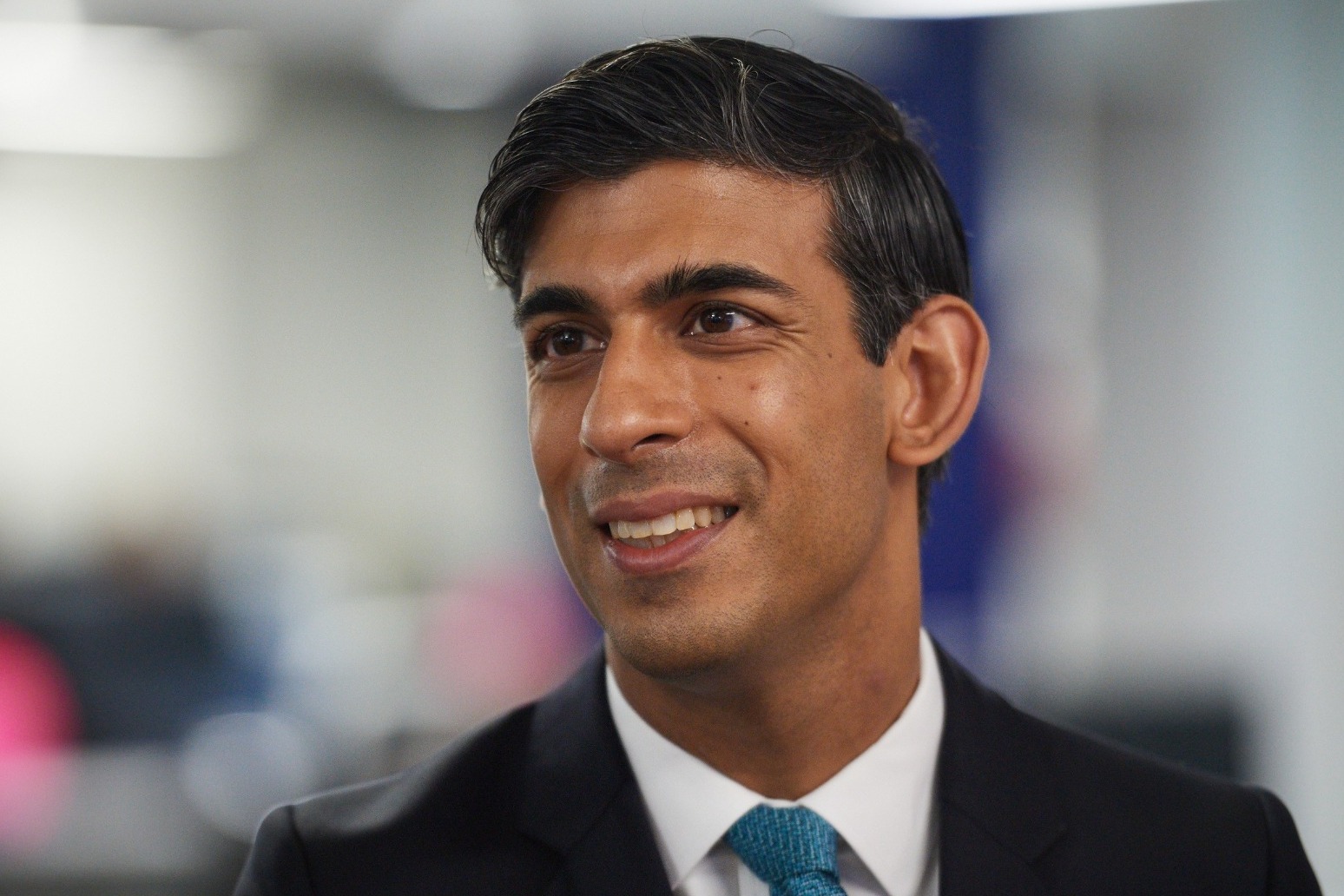 Big spending plans to be unveiled by the Government *

He will publish the strategy to help tackle the climate crisis and invest in transport on Wednesday, when he will also outline his spending review.

The infrastructure strategy to boost transport connectivity and work towards achieving net-zero emissions by 2050 had been expected to be published in March but was delayed.

Mr Sunak said he would unveil it on Wednesday alongside tens of billions of pounds of infrastructure investment, including £1.6 billion to tackle potholes, in his spending review.

The Treasury said the infrastructure strategy would contain a down payment on flagship programmes including fibre broadband, flood defences and transport schemes.

Mr Sunak said: “We are absolutely committed to levelling-up opportunities so those living in all corners of the UK get their fair share of our future prosperity.

“All nations and regions of the UK have benefited from our unprecedented £200 billion Covid support package. And after a difficult year for this country, this spending review will help us build back better by investing over £600 billion across the UK during the next five years.”

The location for the Treasury’s northern headquarters as part of a drive to get more civil servants working outside of London will be announced “in the coming weeks”, a press notice added.

Jake Berry, who is leading a group of Tory MPs representing the North of England, welcomed the Chancellor’s announcement for putting “‘levelling-up’ at the heart of this Government’s agenda”.

But the Government is facing the threat of industrial action if it imposes a pay cap on millions of public sector workers.

Unions reacted angrily to reports the Chancellor would announce a pay limit at the spending review, though frontline NHS doctors and nurses are expected to be exempt.

Labour’s shadow chancellor Anneliese Dodds said: “Communities up and down the country don’t want to hear more empty rhetoric from this Government.

“The Conservatives have been in power for 10 long years, but their track record is a litany of failure and broken promises.” 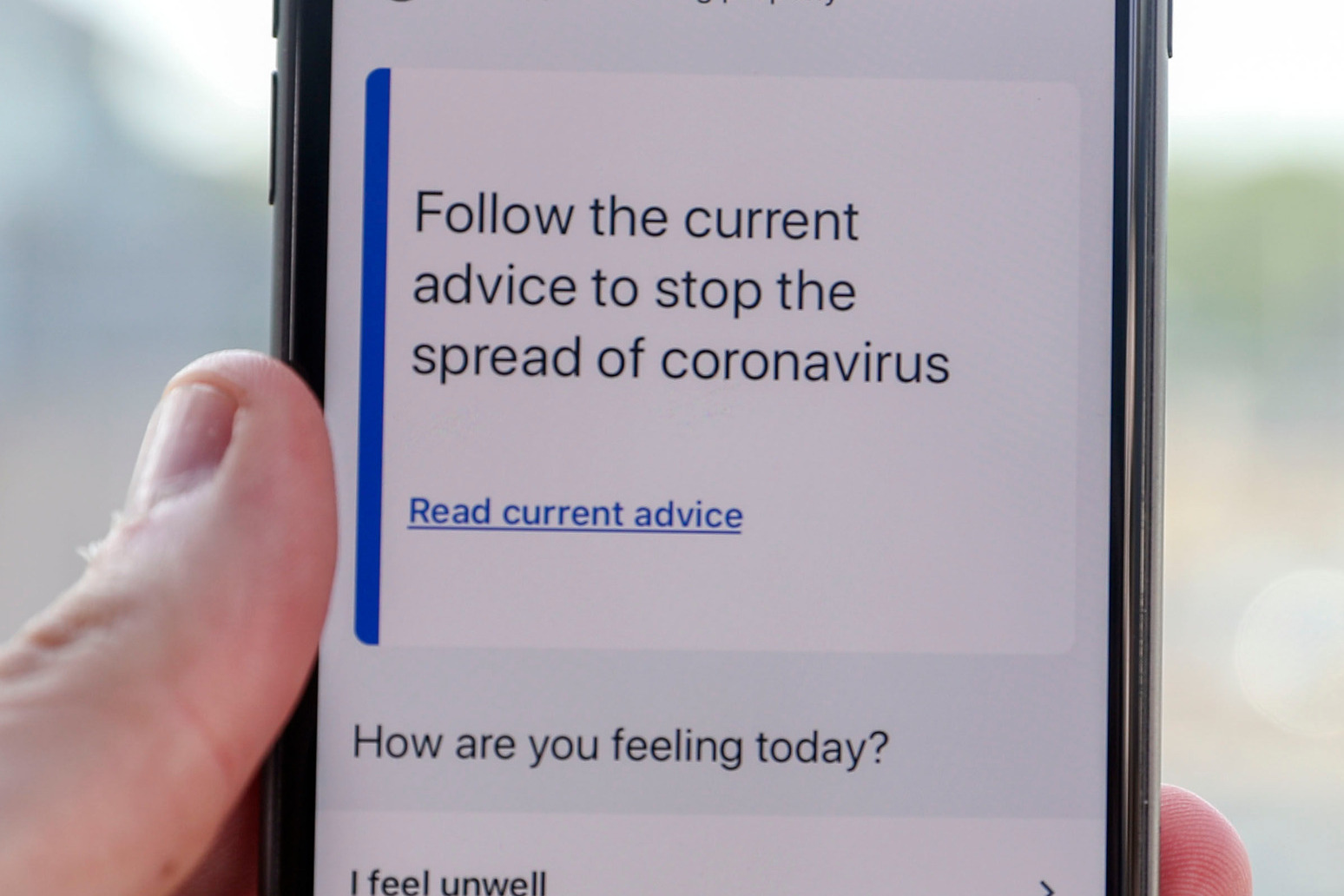 isle of wight residents have been getting their hands on the nhs coronavirus contact tracing app, as the island plays th... 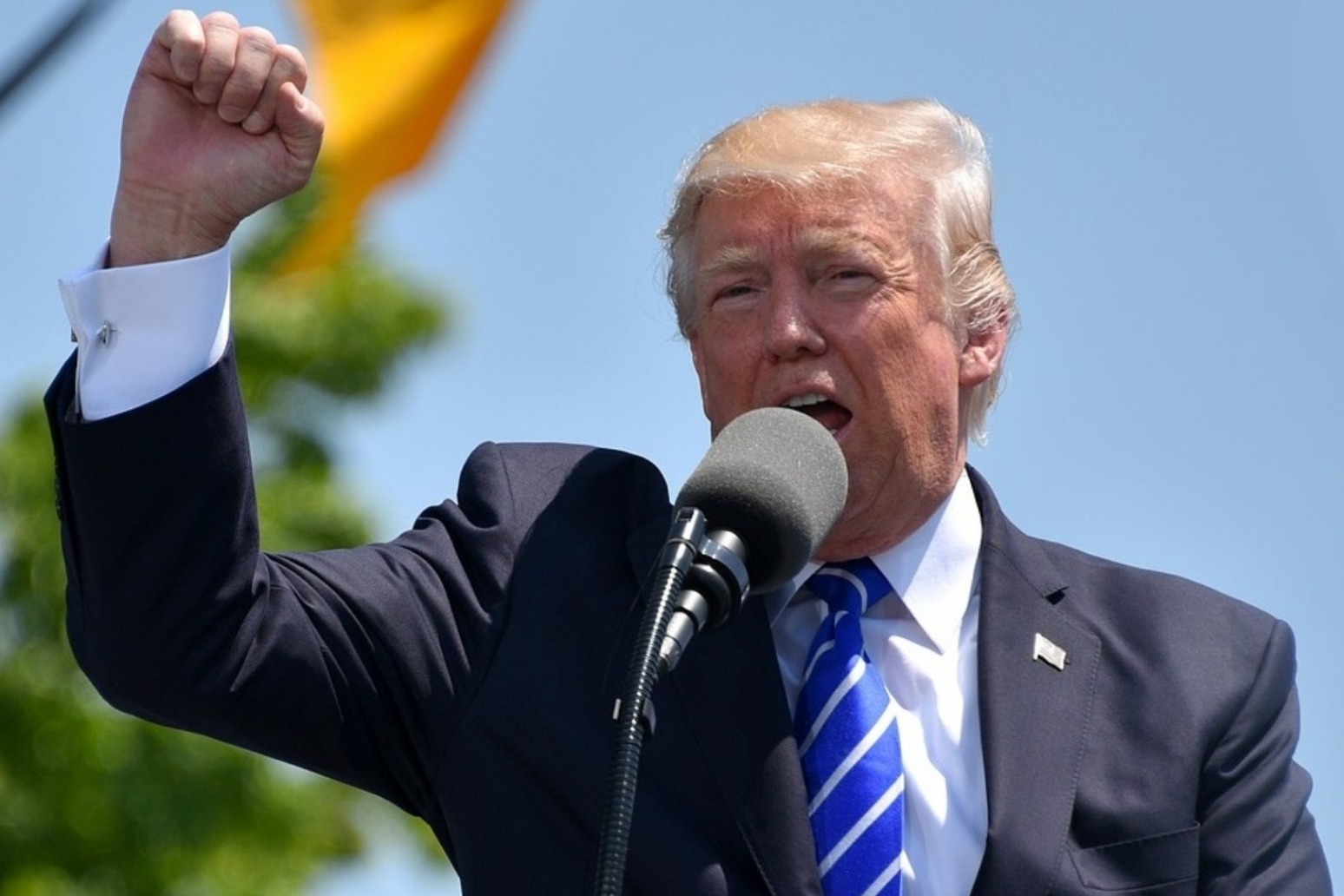 trump, speaking at the white house before departing for new orleans, said a washington post report that he had concealed...