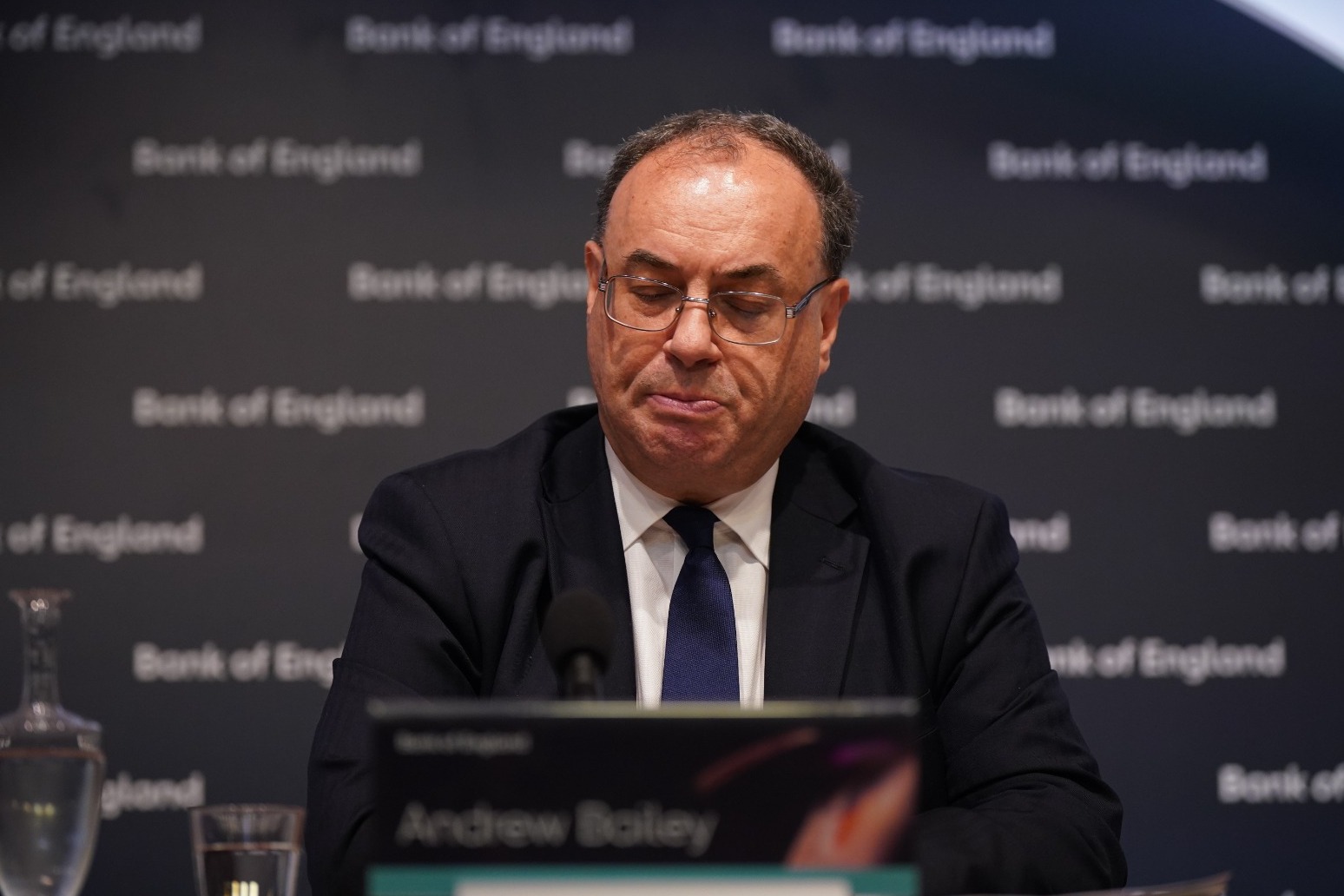 The UK is set to fall into it longest recession since the financial crisis and inflation will peak at more than 13% as gas prices soar, the Bank of England has warned.

Decision makers hiked the Bank’s base interest rate to 1.75% from 1.25%, the biggest single rise since 1995, as they tried to control the runaway inflation.

Consumer Prices Index inflation will hit 13.3% in October, the highest for more than 42 years, if regulator Ofgem hikes the price cap on energy bills to around £3,450, the Bank’s forecasters said.

The energy price will push the economy into a five-quarter recession – with gross domestic product (GDP) shrinking each quarter in 2023.

“Growth thereafter is very weak by historical standards,” the Bank said on Thursday.

The dire economic conditions will see real household incomes drop for two years in a row, the first time this has happened since records began in the 1960s. They will drop by 1.5% this year and 2.25% next.

However, the recession will at least be shallower than the 2008 crash, with GDP dropping up to 2.1% from its highest point.

Bank officials said that the depth of the drop is more comparable to the recession in the early 1990s.

Unemployment will start to rise again next year, according to the projections.

The Bank said that it expects inflation to come back under control in 2023, dropping below 2% towards the end of the year.

“The United Kingdom is now projected to enter recession from the fourth quarter of this year,” the Bank’s Monetary Policy Committee (MPC) said.

“Real household post-tax income is projected to fall sharply in 2022 and 2023, while consumption growth turns negative.”

Meanwhile, real post-tax household income will fall 1.5% this year and 2.25% next, it said.

All but one member of the MPC, which sets interest rates, voted for the base rate to rise by 0.5 percentage points to 1.75%.

It puts rates at their highest point since January 2009.

The MPC said that pressures from inflation had intensified since the last time the committee met, largely due to a near doubling in wholesale gas price since May.

As this feeds through to energy prices, households will face a major squeeze on their budgets.

The Bank forecast that the price cap on energy bills will rise from £1,971 to £3,450 per year for the average household this October.

Experts from Cornwall Insight, an energy consultancy, have also predicted further hikes, to £3,616 in January and £3,729 in April. Other energy experts believe it could go higher still. 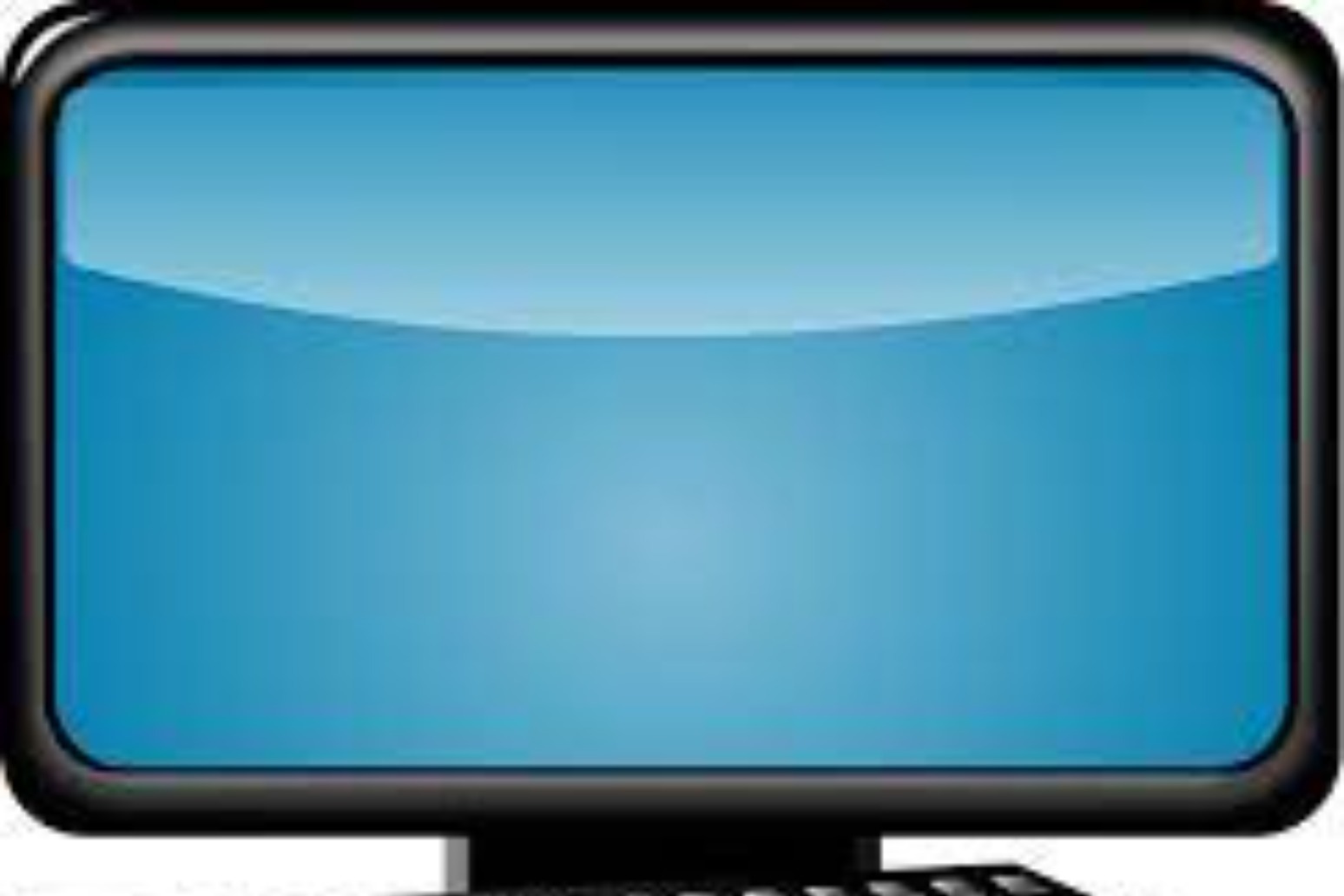 age verification could be brought in for pornography sites if they fail to do more to stop youngsters accessing them, th...