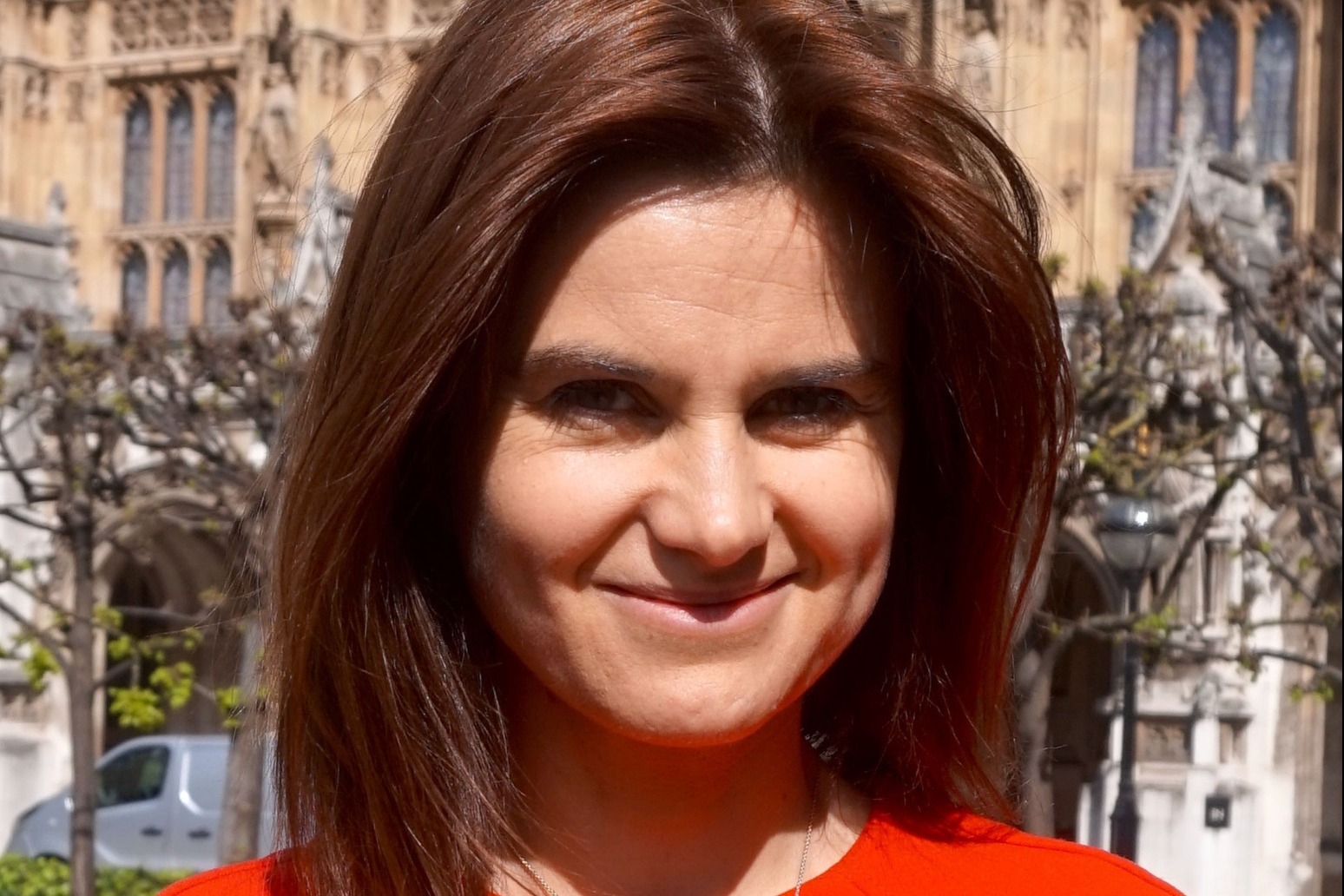 A ban has been urged of online anonymity to tackle cyber abuse as tributes were paid at Westminster to the “inspirational” MP Jo Cox on the fifth anniversary of her murder.

The call to end the practice of nameless users came amid continuing concern over harassment and threats of violence faced by politicians on social media in the wake of the killing of the 41-year-old Labour MP, who was shot and stabbed in her constituency by a far-right supporter on June 16 2016.

Her sister Kim Leadbeater is standing as a Labour candidate in the Batley and Spen by-election, the constituency Ms Cox represented, but suspended campaigning on the anniversary of her murder.

Speaking at Westminster, Conservative peer Lord Cormack said: “As we remember a very brave and remarkable woman, should we not also take on board the fact that public life has been further coarsened and cheapened since her death by the indiscriminate use of social media?

“Should we not take steps to outlaw anonymous contributions to social media?”

Digital, culture, media and sport minister Baroness Barran said: “The Government are clear that abuse is unacceptable, whether anonymous or not. Our intention is to try to address that.”

Tory peer Baroness Fall, who served as a top aide to David Cameron when he was prime minister, said: “I, too, pay tribute to the inspirational Jo Cox as a model public servant, campaigner and mum, whose tragic murder we remember today.

“In a healthy, just and open democracy, our representatives should be free to speak out without fear of recrimination, whether physical or from online abuse. Sadly, we see MPs and others, particularly women, bullied out of public life.

“In my view, a good start in curtailing online abuse would be to end anonymity. Transparency would help to restore accountability in one stroke. Does the minister agree? If so, what steps is she taking to deliver this?”

Lady Barran said: “This is a complicated area. Anonymity provides protection for a number of groups that deserve it, but can be seen as an enabler of those who choose to abuse.

“In the first instance, it should be for social media companies to close the gaps that so many of us feel exist between their quoted terms and conditions and our experiences online.”

Hailing Ms Cox as “a brave woman”, Conservative peer Baroness Wheatcroft said: “I agree that anonymity online seems to encourage the worst sort of behaviour in those who wish to be abusive. There must be more that can be done to stop that.”

She said: “I am sure that the House joins me in acknowledging the courage of her sister, whatever our party affiliations, in standing as a candidate in the by-election in Jo’s former seat.”

Responding to a question by the Bishop of Leeds, the Rt Rev Nick Baines, on steps being taken to tackle the harassment of politicians on social media, Lady Barran said: “The online abuse and intimidation of public representatives is completely unacceptable.

“It risks deterring talented people from entering public life and has a chilling effect on democracy. We are absolutely committed to protecting public representatives’ security both online and offline.”

The bishop pointed out that Ms Cox’s murder was “partly fuelled by online conspiracy communications and that violent language sometimes leads to violent actions”.

He sought assurances the legislation would be properly resourced and enforced. 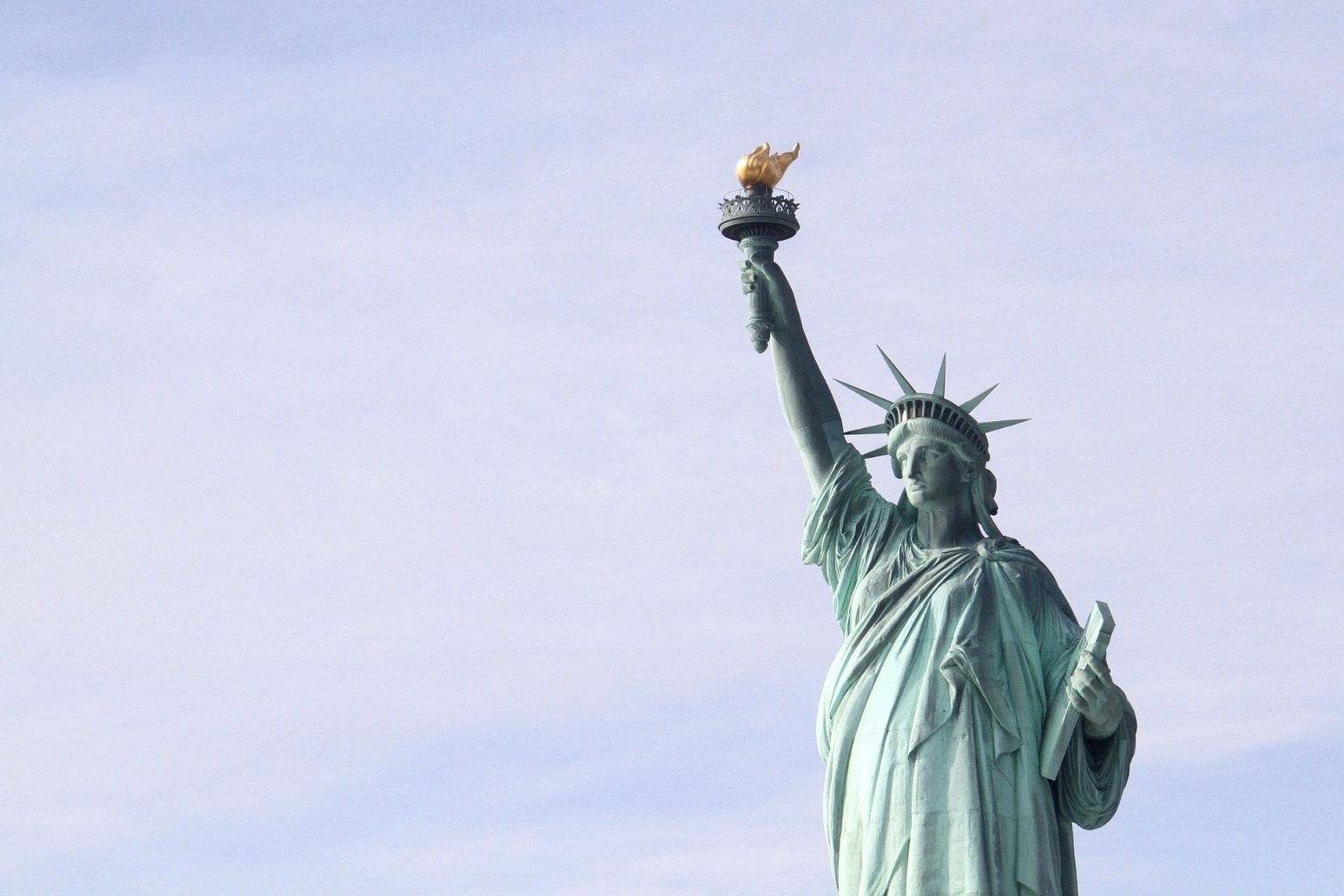 the inf treaty, negotiated by then-president ronald reagan and soviet leader mikhail gorbachev and ratified by the u.s. ... 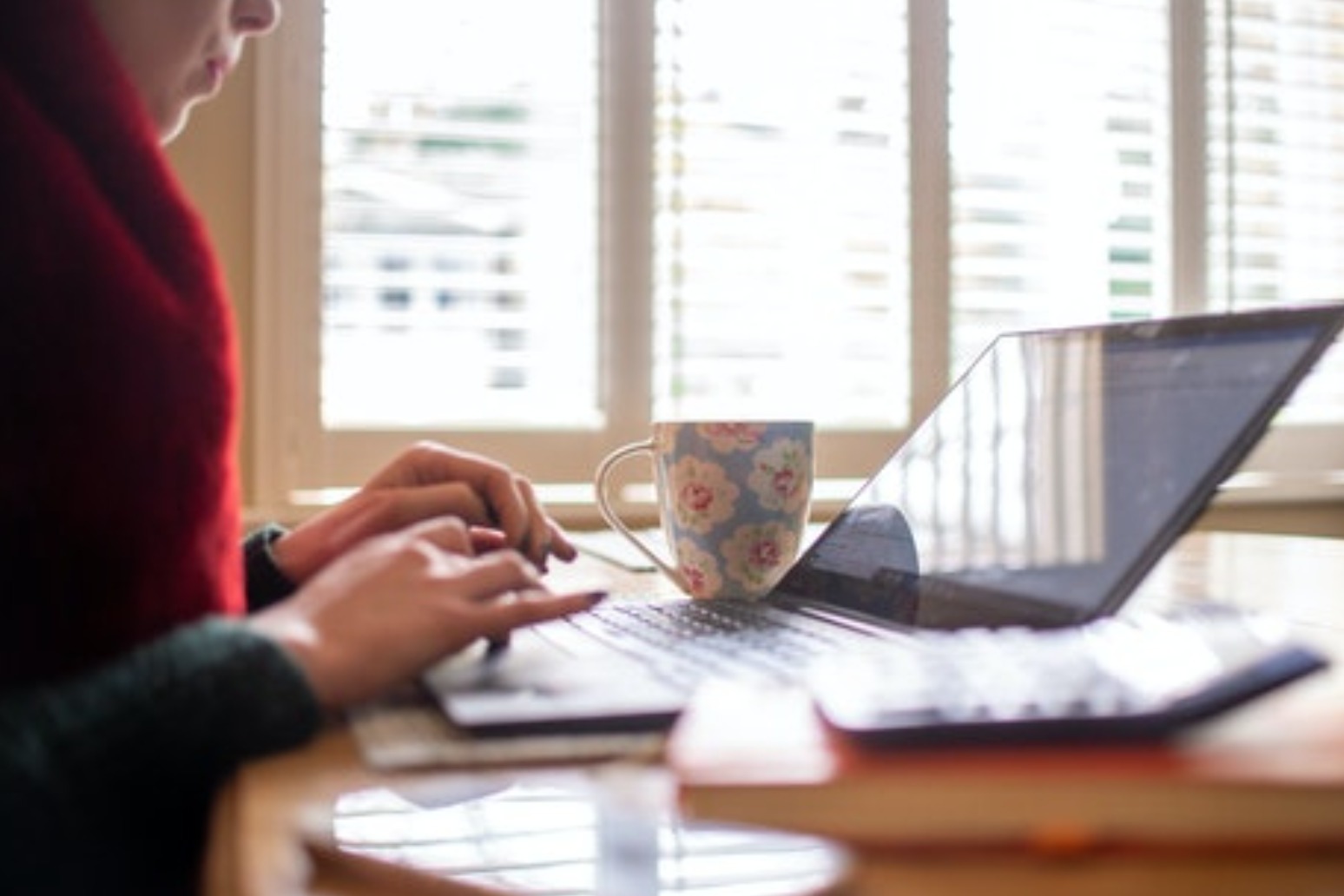 the think tank, and jobs site indeed, found that seven months after the nationwide lockdown was im...