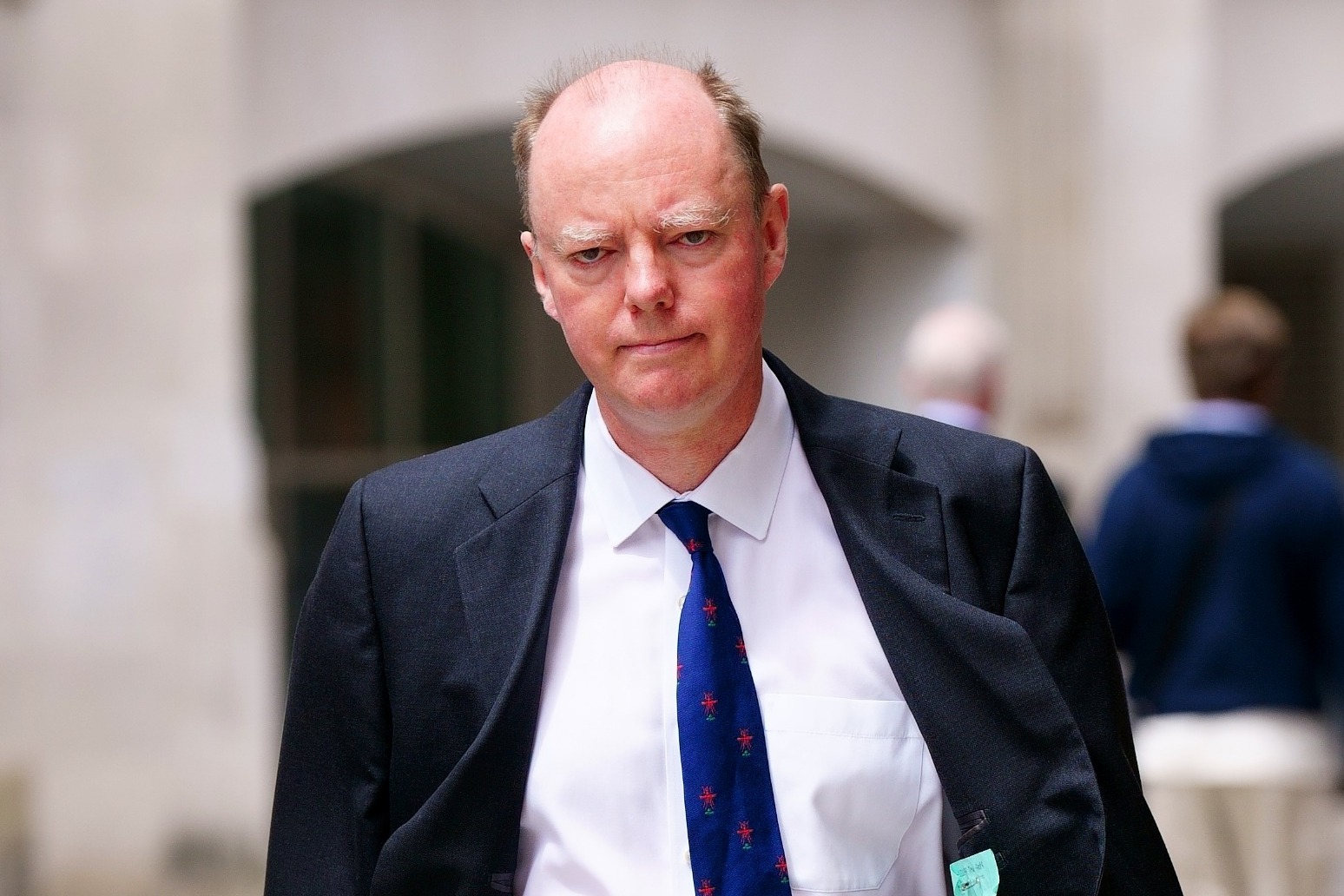 Ban smoking outside pubs and on beaches, major report suggests

Smoking should be banned in outdoor places such as beer gardens, cafe pavements and beaches, a review calling for a radical shake-up of tobacco laws has suggested.

The plan, commissioned by the Government, said ministers will not meet their pledge to make England smoke-free by 2030 unless reforms are brought in as a matter of urgency.

Dr Javed Khan, who led the review, set out 15 recommendations calling for action, including banning supermarkets from selling tobacco or cigarettes and mass stop-smoking campaigns on TV and social media.

Among the recommendations are four “critical must-dos” for the Government to be acted upon immediately, including an extra £125 million per year to fund the support that smokers need to help them quit.

This should include investing an extra £70 million per year in stop-smoking services, with a possible tax on tobacco firms to pay for it, the report said.

“If the Government cannot fund this themselves, they should ‘make the polluter pay’ and either introduce a tobacco industry levy, or generate additional corporation tax, with immediate effect,” it said.

The second “must-do” is to increase the age of sale from 18 by one year every year, until no-one can buy a tobacco product. If implemented by 2026, this would mean anyone aged 14 and under now would never be able to buy a cigarette.

The third call is to promote vaping as an “effective tool to help people to quit smoking tobacco”, which, although not a risk-free “silver bullet”, is better than smoking.

Fourthly, prevention “must become part of the NHS’s DNA”, Dr Khan said, adding the health service must do more to encourage smokers to quit “at every interaction they have with health services”.

At the moment, the Government is on track to miss its target to make England smoke-free by 2030, which means 5% or fewer adults smoke.

Smoking causes nearly one in five cancer cases and more than one in four cancer deaths each year in the UK. Almost six million people in England still smoke.

Dr Khan put the annual cost to society of smoking at around £17 billion – £2.4 billion to the NHS alone – and said “making smoking obsolete in England would lift around 2.6 million adults and one million children out of poverty”.

The former chief executive of children’s charity Barnardo’s said the Government should ban online sales for all tobacco products – calling it the “wild west” for sales.

Other recommendations include imprinting individual cigarettes with statements such as “smoking kills” or making them green in colour, a 9pm watershed and 18 rating on any film or TV programme depicting smoking, plus mandatory on-screen health warnings if smoking is shown.

Smoking should also be banned on all premises selling food and drink, with the suggestion of a ban outside cafes, restaurants and pubs. The report also says smoking should be banned “in all outdoor areas where children are present”, for example, public beaches.

Dr Khan said the Government should “substantially” raise the cost of duties (more than 30%) across all tobacco products to make smoking more expensive and abolish duty free cigarettes.

An extra £15 million per year must be invested to enforce crackdowns on the sale of illicit tobacco and give “trading standards the power to close down” rogue retailers.

Dr Khan said that without further action now, England will miss the smoke-free 2030 target by at least seven years, with the poorest areas not meeting it until 2044.

He told an online meeting there is a need to stop the tobacco industry “preying on children and young people”, adding that if cigarettes were introduced today they would never be legalised.

This view was echoed by England’s chief medical officer Professor Sir Chris Whitty, who said the cigarette industry made its profits from “getting young people addicted to smoking, something that will kill or severely disable many of them”.

He told the briefing: “The cigarette industry lobbyists will try to make this a debate between health and freedom. It is the most dishonest debate you can possibly imagine.

“The majority of people who are smokers wish to quit, but cannot because the cigarette industry has addicted them at a very young age. They cannot. That is not freedom of choice.

“If you’re in favour of freedom, you absolutely are not in favour of this addictive industry that kills so many people.”

Dr Khan said in his report: “If we do nothing different, smoking will cause over half a million more deaths by 2030.

“Even if we reached the target of 5% by then, we would still have two million smokers, two-thirds of whom will die from smoking unless they quit.

“To truly achieve a smoke-free society in this great country of ours, smoking should be obsolete.

“The Government now has the opportunity to make our country a place where cigarettes disappear from our shops. To make this a country where the tobacco industry won’t want to trade”

Dr Khan said he is setting “an ambitious, but realistic, target” to ensure every community in every area is below 5% smoking by 2035, and an ambition of making smoking obsolete by 2040.

The Royal College of Physicians backed the review’s findings, while Labour said it “presents an opportunity for a step-change” in preventing thousands of deaths.

But Simon Clark, director of the smokers’ group Forest, said “creeping prohibition won’t stop young adults smoking” and the sale of tobacco will be driven underground.

A spokesman for Imperial Brands, which makes Golden Virginia tobacco and other brands, said it would share its views with the Government as part of a consultation but shared “the Government’s long-term commitment to vaping”.

But she said in light of the new report “we will continue to explore the evidence base with the Treasury on the best options to raise funding in support of the Government’s ambition to be smoke-free by 2030.”

Downing Street did not rule out a ban on smoking in beer gardens, instead saying the new review will be “carefully considered”. 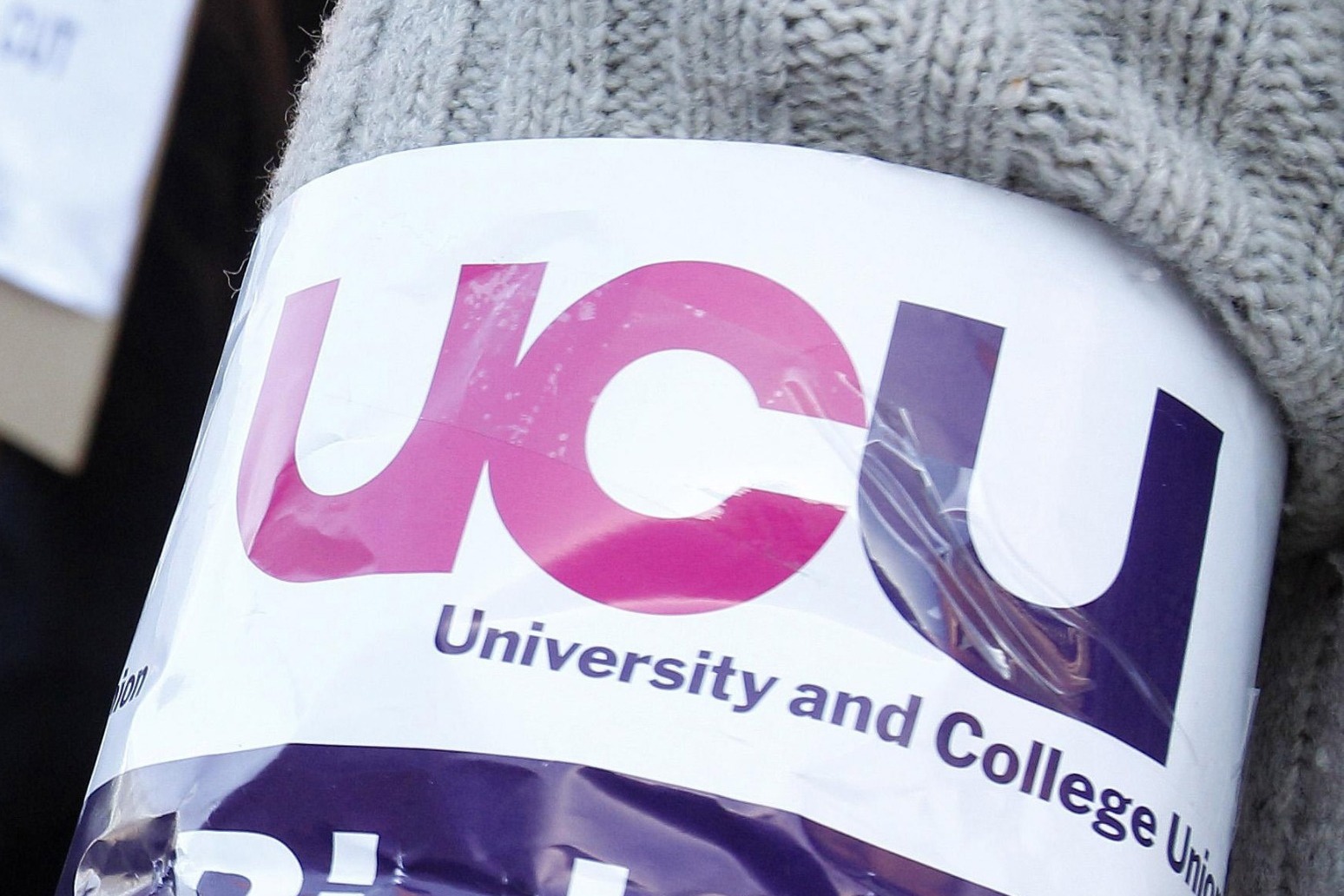 overall, 70.1% of university and college union (ucu) members who voted in the ballot backed strikes, with 84.9% voting f...

paul mitchell is also charged with invading the pitch and will appear before magistrates today.  match commander, ...