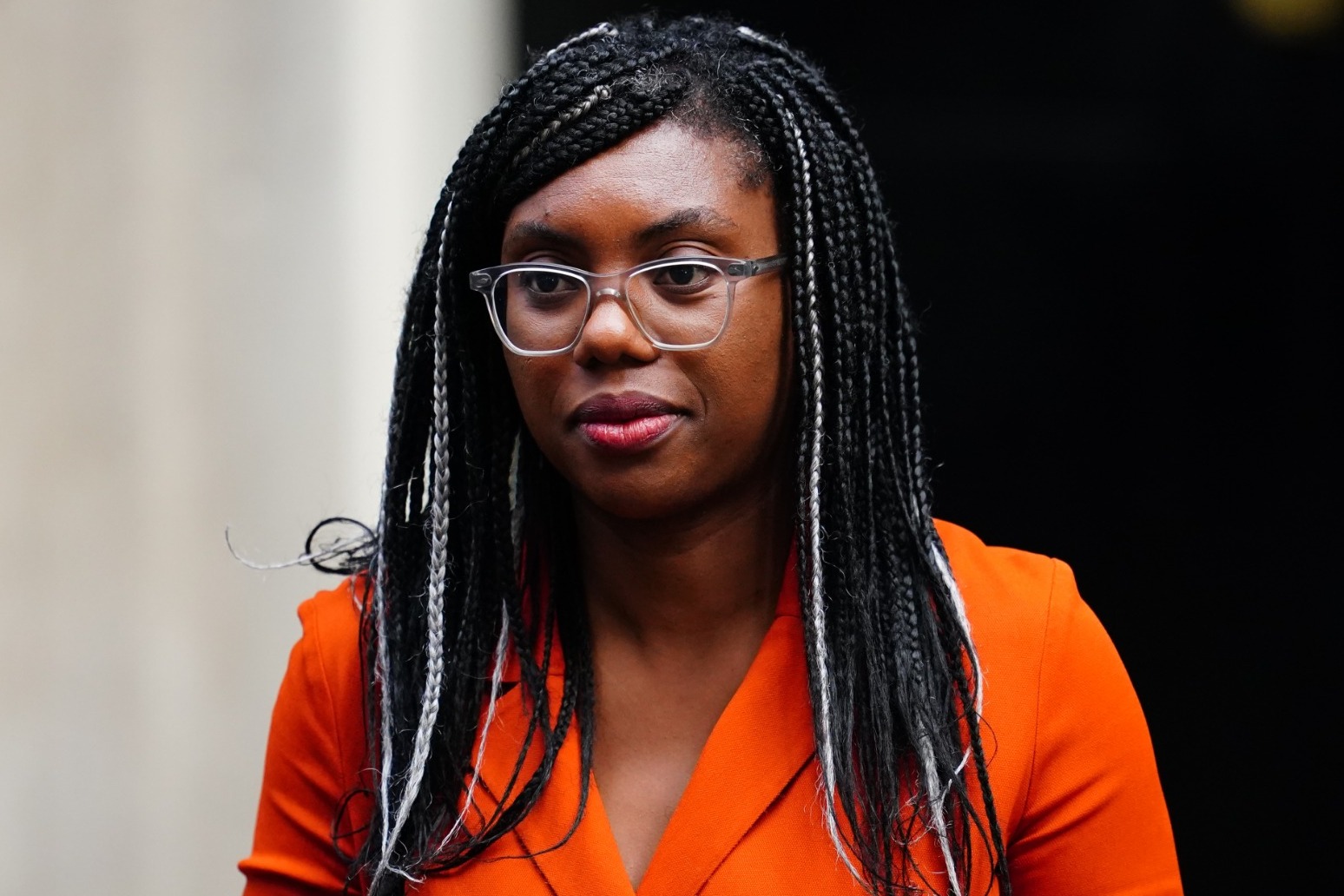 Kemi Badenoch will hail the “special relationship” between the UK and the US when she travels to New York for her first overseas visit as Trade Secretary.

The visit will see Ms Badenoch bid to boost trade links between the UK and the US, days after Prime Minister Liz Truss admitted during her own recent visit to New York that a much-coveted post-Brexit free trade deal may remain out of reach for several years to come.

The trip also comes amid ongoing unease in the Biden administration over the UK’s ongoing row with the EU over the Northern Ireland Protocol, a set of concerns that have threatened to sour relations between the UK and the US amid American concern about the impact on the peace process.

More immediately, the plunge of the pound in recent days following Friday’s tax-cutting mini-budget also triggered questions about the country’s economic direction under the new administration.

Coming after a tumultuous few days in UK politics, the visit will see Ms Badenoch take part in the fifth annual Atlantic Future Forum aboard HMS Queen Elizabeth in New York Harbour, where UK businesses across the defence and technology sector will aim to attract US investors.

A meeting with US trade representative Katherine Tai is also scheduled for the new Trade Secretary.

During the visit, Ms Badenoch is expected to put a stress on the importance of the two countries working together to defend the rules-based international order, as well as on the role of free trade in delivering global economic security and growth.

“The US is our single most important trade, defence and security partner. We share the same values – freedom, free trade and the rule of law,” she said.

“Our special relationship means together we are a force for progress as we face down countries who threaten these values.

“The UK is a low-tax, high-talent, innovation nation and I will show America’s biggest companies that we are ready to be their investment partner of choice.”

Ms Badenoch is expected to use the visit to promote the UK as a “defence, cyber and tech superpower”, as well as highlighting the benefits of state-level trade deals, following the signing of agreements with Indiana and North Carolina.

Oklahoma and South Carolina are the next targets for trade agreements, the Department for International Trade said. 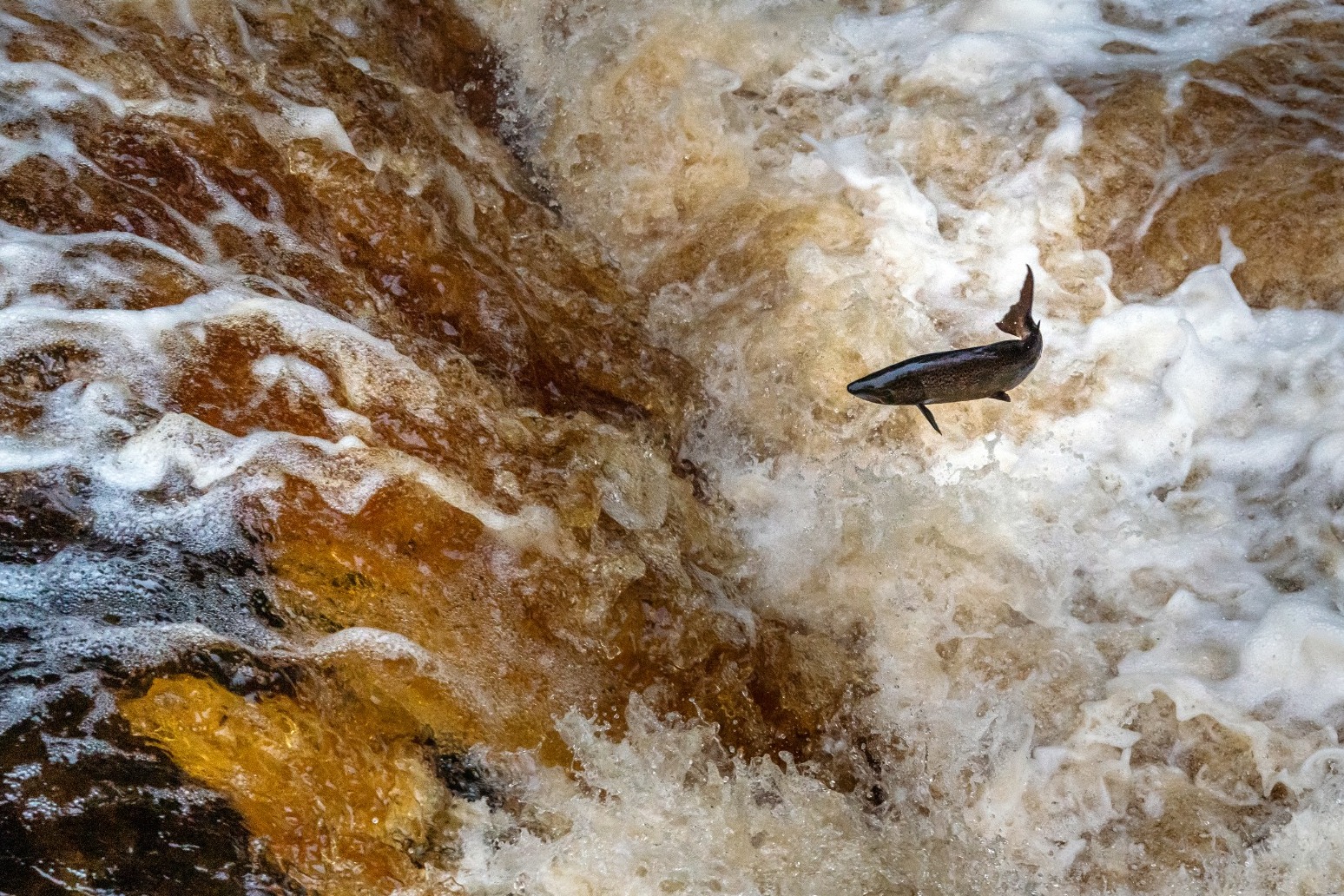 a molecule found in fish and other seafood could play a role in protecting and improving cognitive function in the brain... 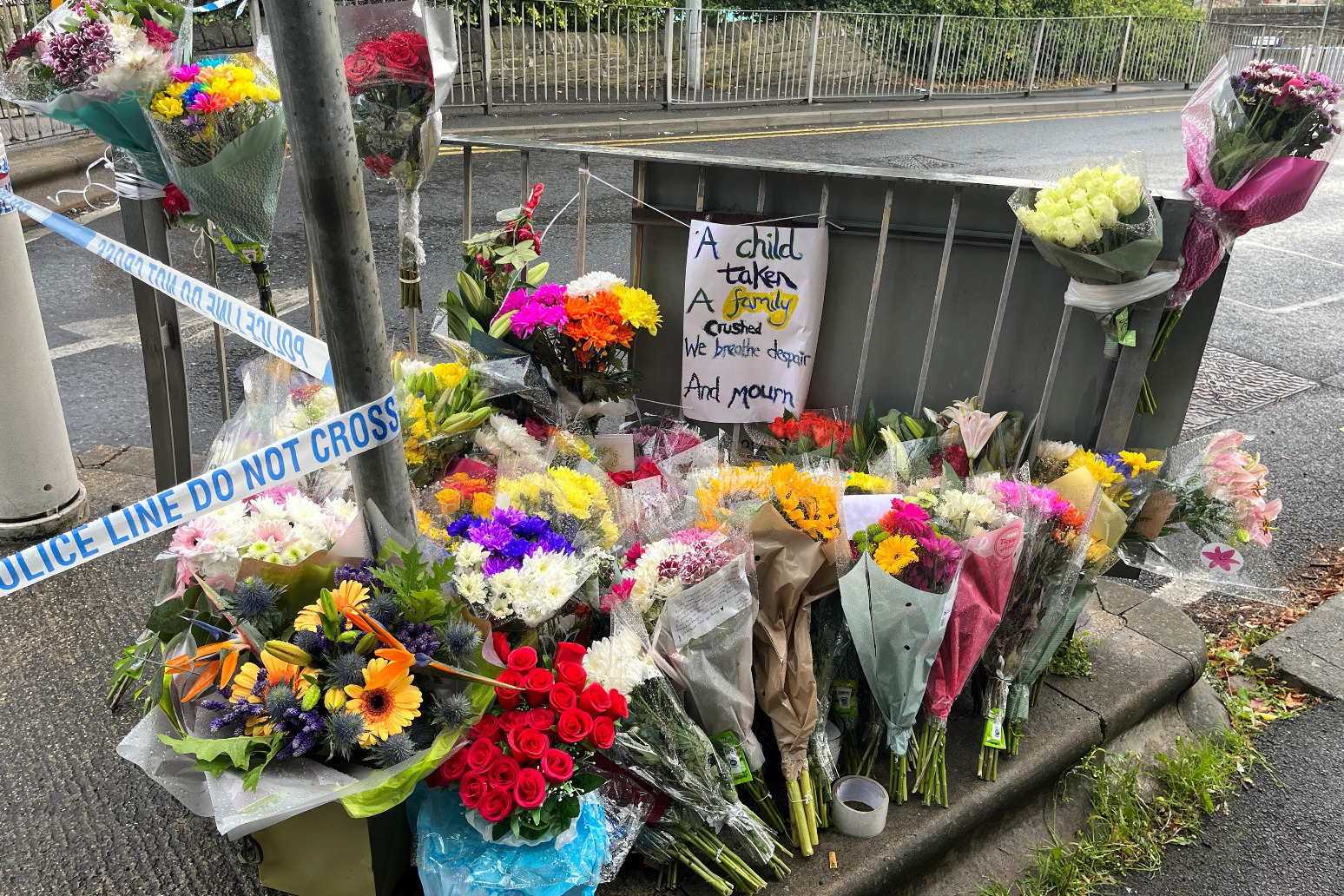 Boy, 16, held on suspicion of murder after 15-year-old stabbed near school gates

a 16-year-old boy has been arrested on suspicion of the murder of a 15-year-old who was fatally stabbed outside his sc...