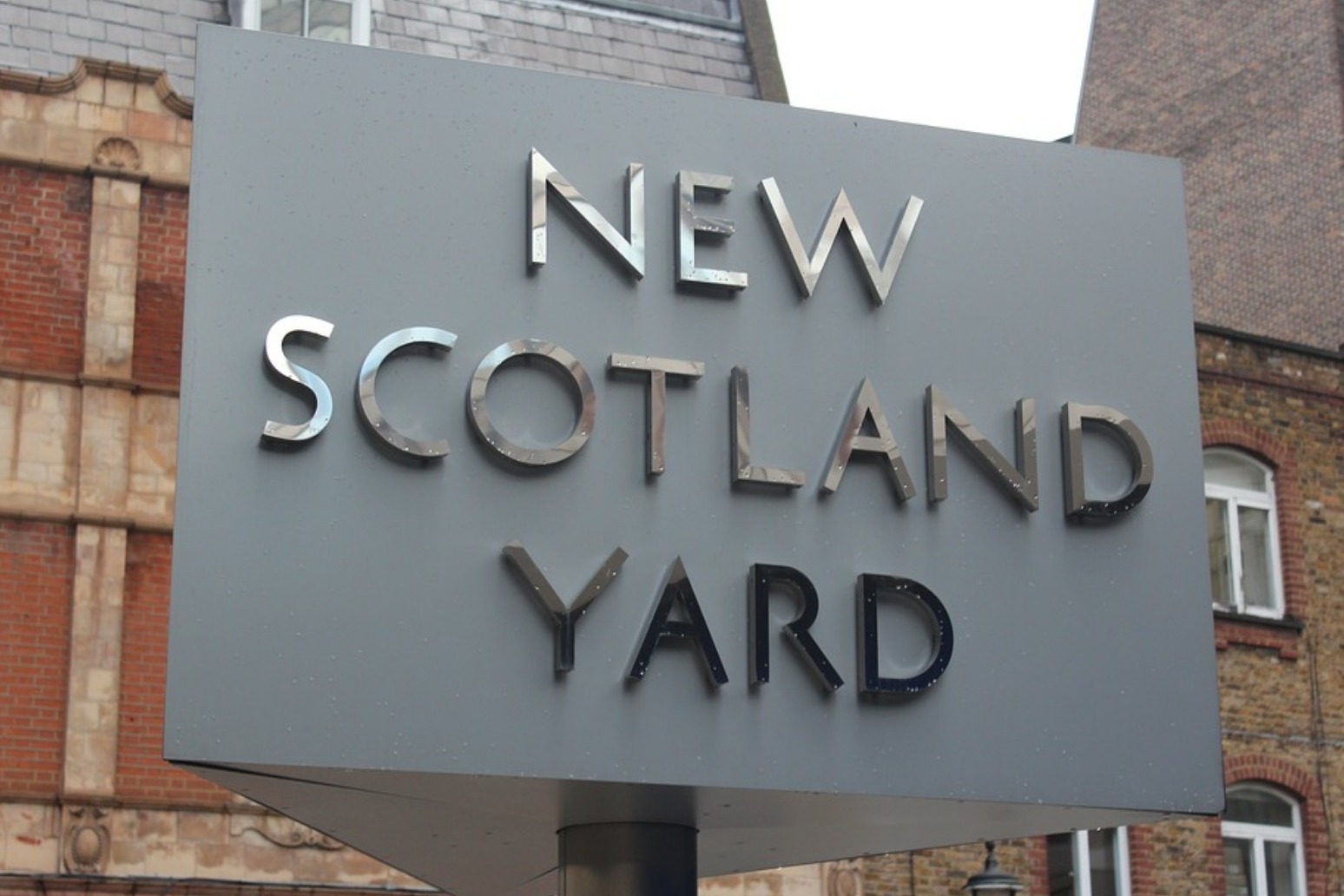 The baby of a heavily pregnant woman who was stabbed to death in South London has died.

Kelly Mary Fauvrelle was murdered at the weekend

Police have released CCTV footage of a man they wish to trace.

Detective Chief Inspector Mick Norman is leading the investigation. He said: "This morning, we heard the sad news that Kelly’s baby son, Riley, has died in hospital. Our thoughts remain with their family.

“This tragic development makes it even more important that anyone with information comes forward as a matter of urgency.

“We have released footage as the next step in what has been a fast-paced, and extremely challenging investigation.

"We need to identify the man shown in the images urgently, even if only to eliminate him from our enquiries. I need to hear from anyone who knows who he is. If this is you, it is imperative that you contact my team immediately.”

Police were called by London Ambulance Service LAS at 03:30hrs on Saturday, 29 June to reports of a woman in cardiac arrest inside an address on Raymead Avenue in Thornton Heath.

Officers attended along with LAS and found 26-year-old Kelly Mary Fauvrelle suffering from stab injuries. Despite the efforts of paramedics, she sadly died at the scene.

Kelly was eight months’ pregnant. Her baby boy, who her family has named Riley, was delivered by LAS at the scene before being taken to hospital. He died at 03:10hrs on Wednesday, 3 July.

A 37-year-old man [A] and a 29-year-old man [B] who were arrested on Saturday, 29 June and Sunday, 30 June, on suspicion of murder have been released with no further action, and bailed to a date in August respectively.

DCI Norman continues to appeal for any witnesses, CCTV or footage or anyone with any information at all that could assist, to come forward. 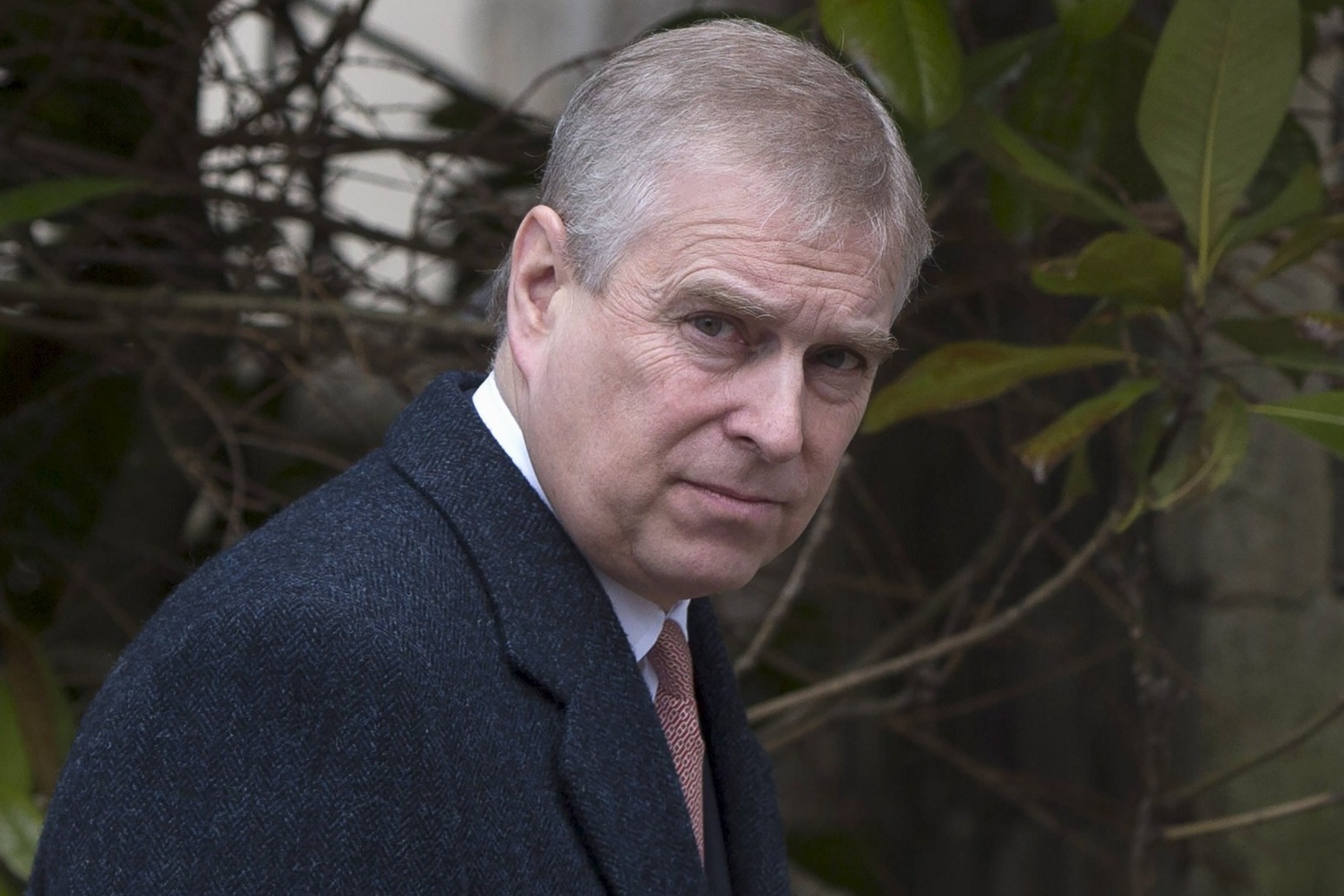 ms giuffre has claimed she was trafficked by convicted sex offender jeffrey epstein, the duke’s former friend, to ... 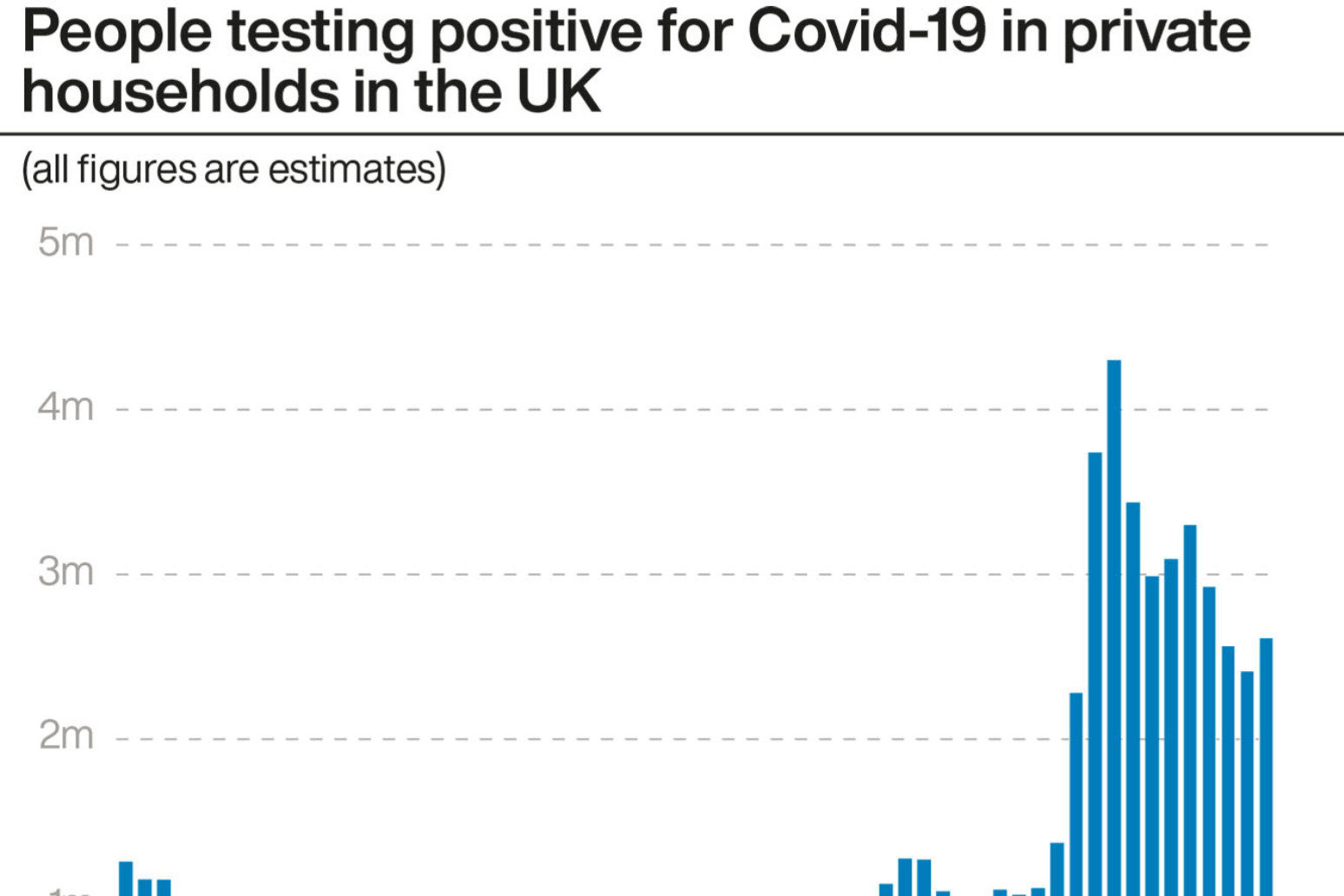 covid-19 infections have risen in all four nations of the uk, with levels in scotland at a record high, new figures sh...