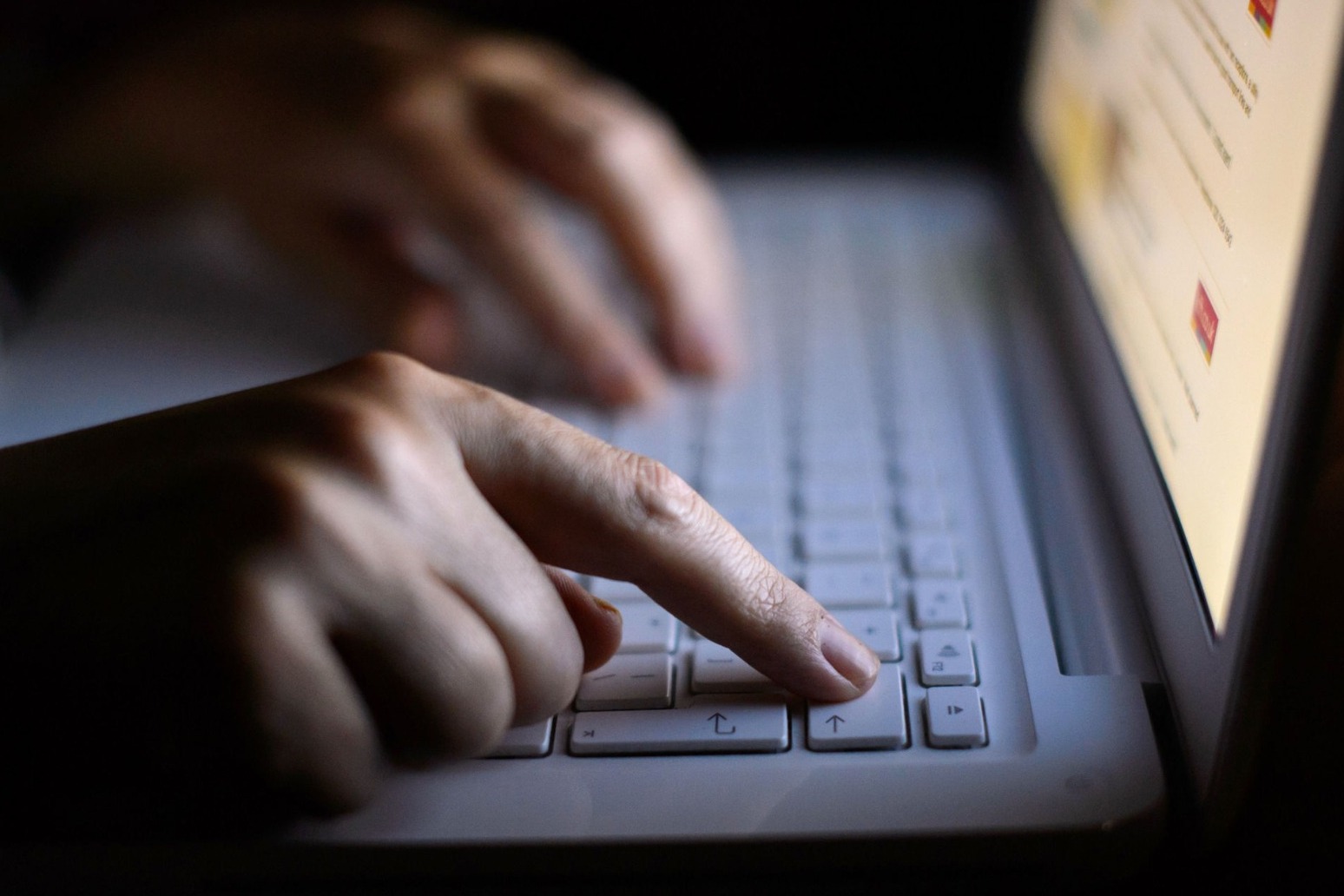 BRITS STRUGGLING TO KEEP UP WITH 'ALWAYS ON' WORK PRESSURE - STUDY

An "always on" work culture driven by emails and out-of-hours calls is taking its toll on people's mental health and their ability to juggle their personal life, according to research. Almost a third of Britons (30%) said they regularly sacrificed personal time for work, with more than half of people surveyed (56%) admitting that they have answered work-related calls away from the office.

Speaking to more than 2,000 British workers, tech giant Microsoft found that the majority experienced anxiety due to work pressure in the last year, with 86% having issues switching off and a similar number suffering with trouble sleeping.

Experts said organisations must encourage employees to "unplug" during their own time and make flexible working a business priority.

While half of people said working from home was available to them at their company, only 35% felt welcome to take it up.

"The success and wellbeing of people and business go hand in hand," said Abby Hubbard, co-founder of Work Well Being.

"Encouraging time to unplug and to invest in re-energising activities is an important part of any thriving business.

"Organisations that understand and act on this will continue to adapt, innovate and outperform those that don't."

Microsoft is urging firms to equip employees with tools and devices that enable them to work seamlessly and efficiently no matter where they are, and called for them to create a culture of trust.

"UK organisations have a duty of care to their employees and small changes can make a big difference," said Howard Lewis, Surface business group lead at Microsoft UK.

"It's not just about introducing a flexible working policy and hoping for the best.

"Organisational leaders must be role models for their employees, equip them with the tools to make flexible working work and, most importantly of all, communicate the value that these kinds of policies can have for an organisation - both in terms of employee wellbeing and the bottom line."

The survey revealed that under-35s appear to be putting themselves under extra pressure, with 43% saying they need to prioritise work over their personal lives in order to be promoted.

Single parents are also feeling the strain, with little over a quarter (26%) saying they are able to prioritise their children because of their work-life balance. 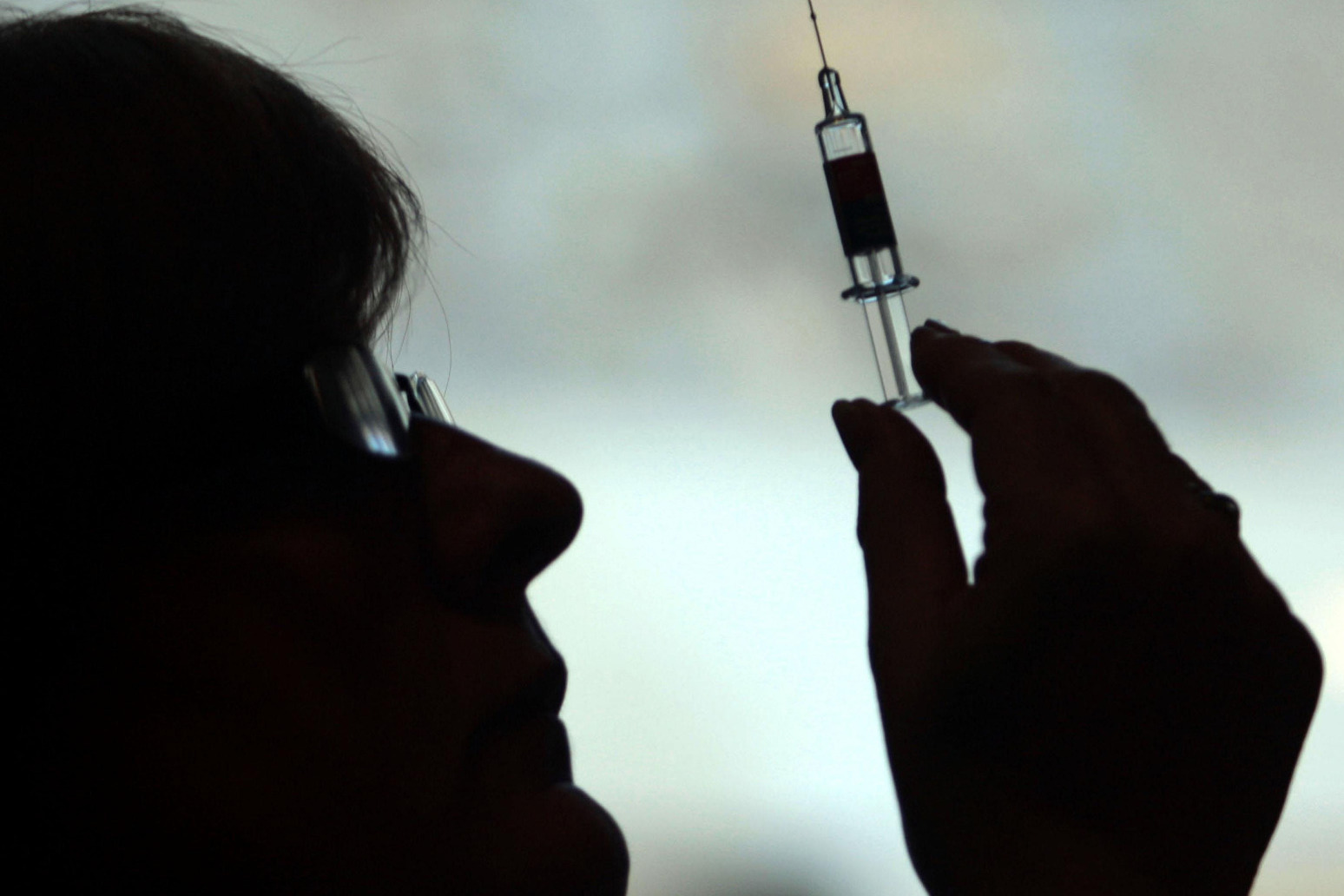 The death toll from Coronavirus now reaches over 100

the death toll from the coronavirus has risen to 106, china's national health commission has said. authorities reported... 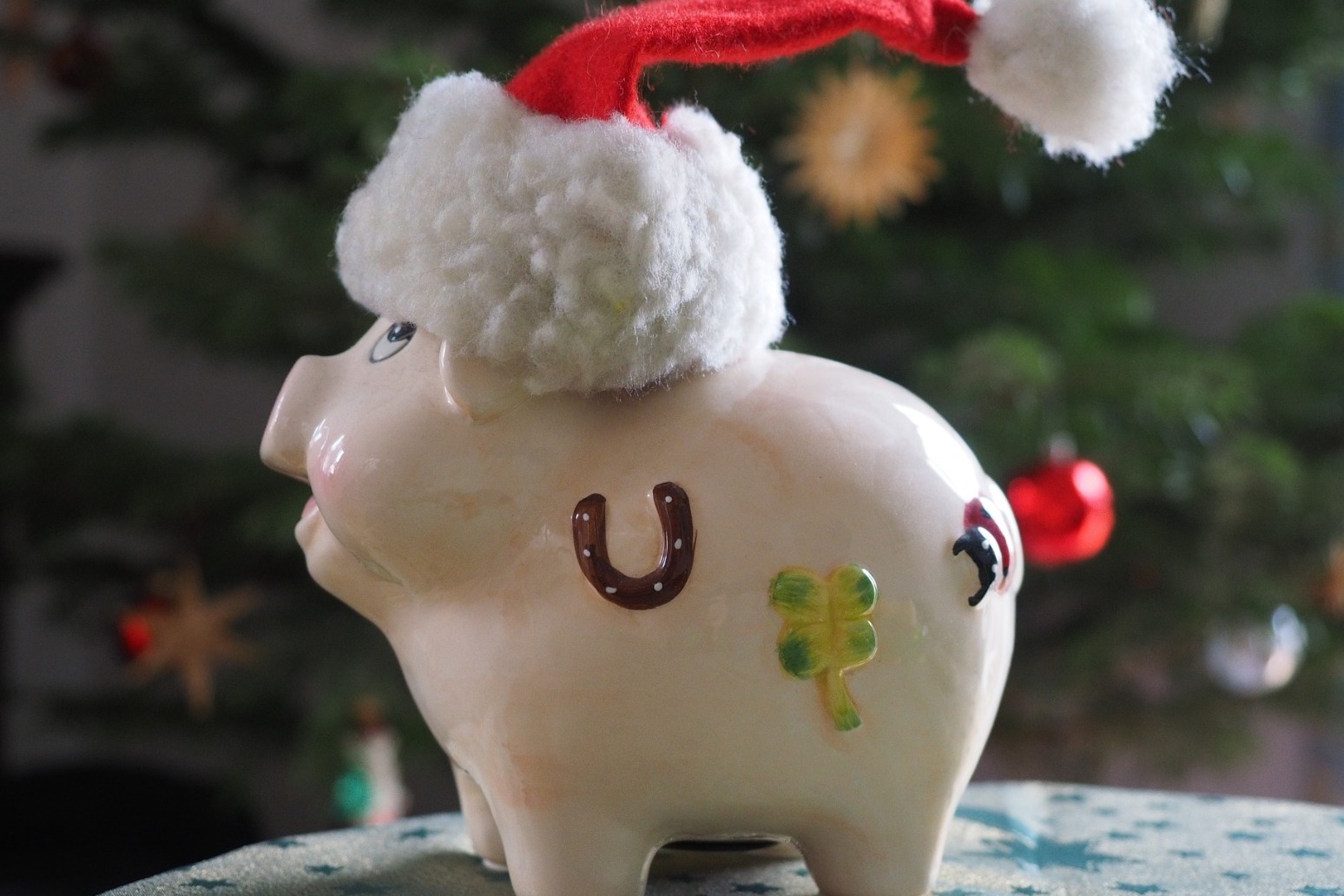 people across the uk are being encouraged to start saving for christmas 2018 from today.rnthe charity money advice trust...