Boris Johnson has urged people in flood-hit areas to heed the advice of the emergency services as he warned there could be more flooding across the country this winter.

The Prime Minister said £2,500 would be made available to businesses affected by flooding, while an additional 100 Armed Forces personnel will be deployed to help the recovery effort.

It comes after criticism from opposition leaders over the Government's response to the issue.

Severe flooding hit several areas in Yorkshire and the East Midlands last week, with parts around the River Don near Doncaster worst affected after the river burst its banks.

Mr Johnson chaired a meeting of the Government's emergency committee Cobra on Tuesday afternoon, as pressure mounted on ministers to take action.

Speaking afterwards, he said the country had to "prepare for more floods" this winter because the ground is so waterlogged.

He said: "The worry for me is that there are some people who are continuing not to listen to the advice of the emergency services.

"I would just say to people - the emergency services do have sound advice. When they advise you to evacuate, you should do so."

Mr Johnson added: "In the next few weeks and months, the rainfall could cause flooding in many parts of the country and we simply have to be prepared."

He said the authorities are working "flat out" to deliver an adequate response, adding: "I know there will be people who feel that that isn't good enough.

"All I want to say to those people is that there are schemes to cover those losses."

"You can't trust Boris Johnson to look out for the North or the Midlands or protect our communities from flooding.

"But Labour will provide an extra £5.6 billion in flood defence funding, to level up flood defences over 10 years.

"Every home ruined and every business destroyed demands we act now."

It comes after Labour leader Jeremy Corbyn branded the Government's response as "woeful", while Lib Dem leader Jo Swinson said it was not taking it seriously enough.

Mr Corbyn said if the flooding had happened in Surrey in the South East, it "would have been a very different story".

The Government's emergency Bellwin scheme reimburses councils for costs they incur during a response to flooding, for items such as rest centres, temporary accommodation and staff overtime.

Annie Hall, the former high sheriff of Derbyshire, died after she was swept away by water on Friday in Darley Dale, near Matlock.

Downpours last week meant several areas in Yorkshire and the East Midlands were struck by a month's worth of rain in a single day.

Around half the 700 residents of Fishlake, near Doncaster, left the village and those who stayed behind have faced waist-high floods.

the two gave evidence on tuesday at house impeachment hearings as the inquiry reached deeper into the white house. lieu... 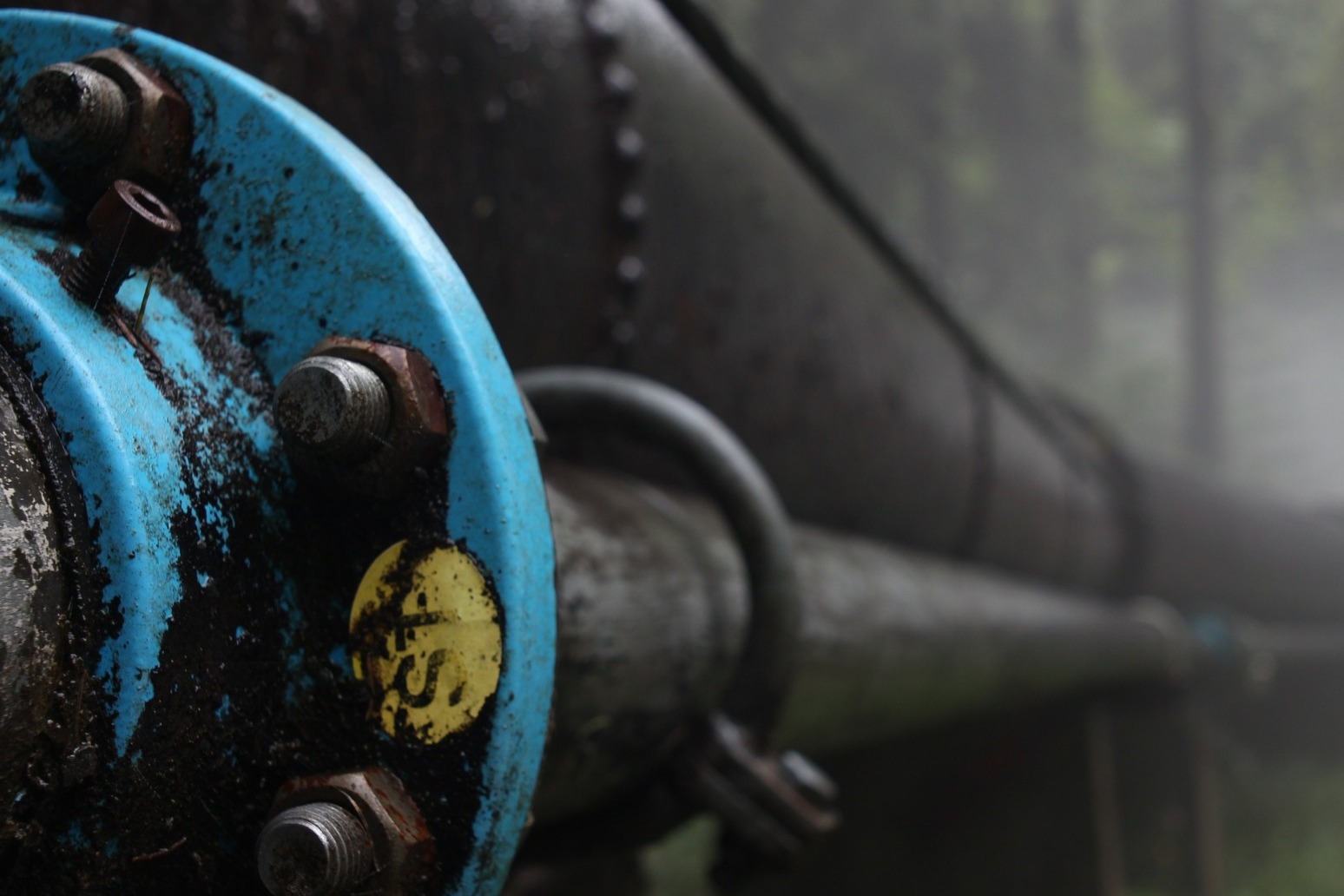 mexican television footage showed flames leaping into the night sky in the municipality of tlahuelilpan, in hidalgo stat...