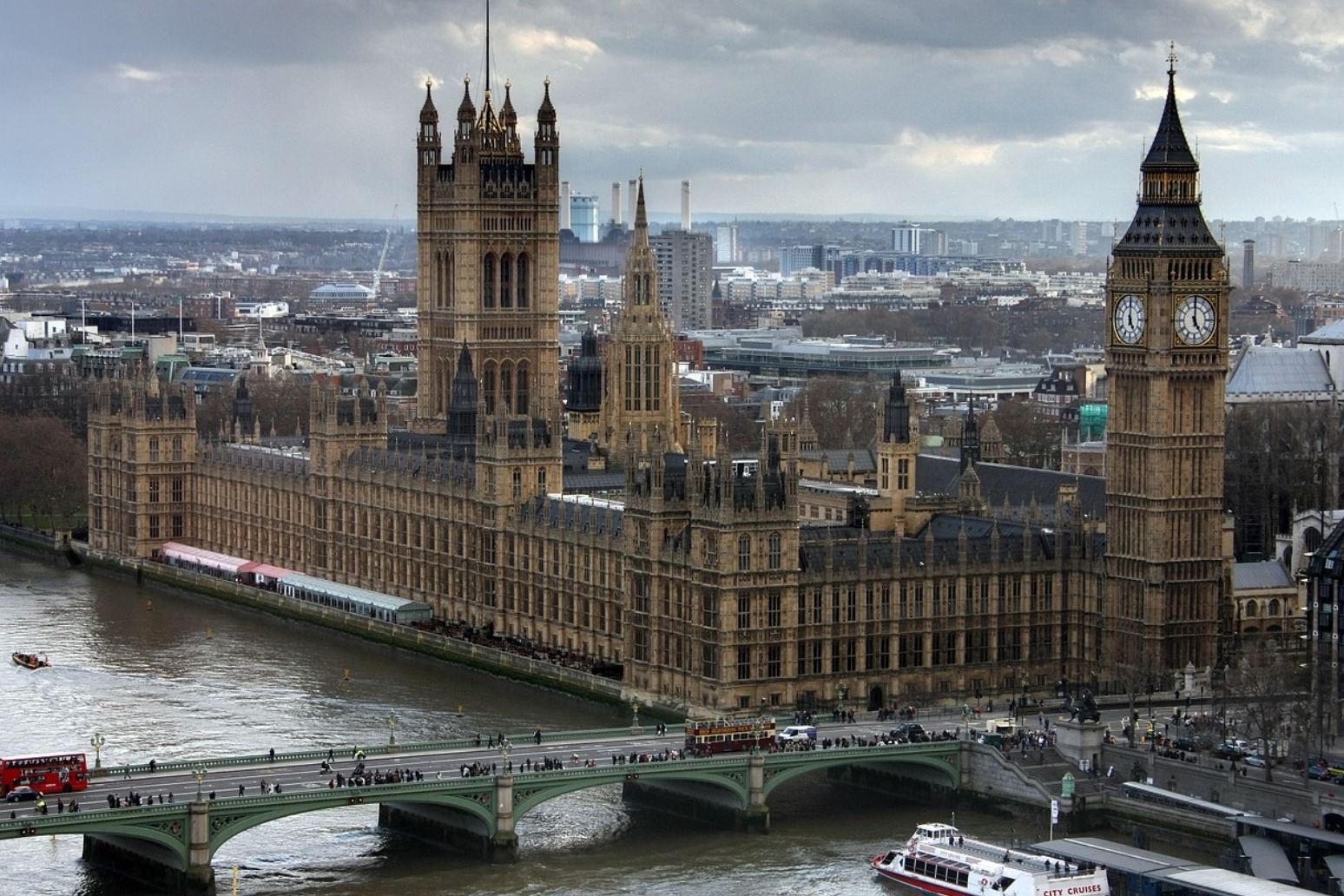 When he was elected Conservative leader, he promised to get Britain out of the EU by October 31st

He's told Sky News that MPs agreed his deal was a good one - but then they refused to implement it.

Elsewhere on the campaign trail, Labour may scrap the controversial expansion of Heathrow Airport.

Shadow chancellor John McDonnell says the party could block plans for a third runway if it wins the election.

He claims the move might help tackle the climate crisis.

He says he'll spend the campaign supporting his party's candidates and arguing against Boris Johnson's deal on Britain's E.U. departure.

Leader Jo Swinson's been responding to suggestions she could work together with Plaid Cymru and the Greens.

emiliano sala's blood showed high levels of carbon monoxide, that's according to a statement from the air accident ...

Calls for prison sentences under a year to be scrapped

reporting on a wide-ranging 18-month inquiry, the committee agrees with justice secretary david gauke that there is a ve...