A British backpacker was strangled by a man she met on Tinder, who left her body in a suitcase while he went on another date, a court has heard.

The body of 22-year-old Grace Millane was found in a forested area near Auckland, New Zealand, a week after she was last seen at a hotel in the city centre on December 2.

Ms Millane, from Wickford in Essex, was on a round-the-world trip when she arrived in New Zealand last November.

A 27-year-old man, whose name cannot be published for legal reasons, is standing trial accused of her murder at the city's High Court.

Opening the case, Crown prosecutor Robin McCoubrey said Ms Millane and the defendant met via the dating app Tinder, and they went to a number of bars in Auckland city centre.

He said: "They were plainly comfortable in one another's company that evening," referring to security footage that showed them together.

"From the footage, you'll see them kissing. Both parties probably anticipated sexual activity," he added.

Mr McCoubrey said the defendant lied to police about what occurred when he was first interviewed, telling them he had simply met Ms Millane "for a drink and then parted company".

But he later told them that they had engaged in rough sexual intercourse involving biting and hitting, Mr McCoubrey said.

Afterwards, the defendant allegedly told police he fell asleep in the shower, then woke up and went back to bed.

"'I woke up the next day and saw that she was lying on the floor. I saw that she had blood coming from her nose'," Mr McCoubrey quoted the defendant as saying.

Mr McCoubrey said Ms Millane was found to have "other bruises that were consistent with restraint" on her "upper chest area and upper inner arms".

"It is the crown's case that Ms Millane was strangled by (the defendant)," he added.

The prosecutor said that in the hours after Ms Millane died, the defendant engaged in a number of internet searches, including for the Waitakere Ranges, where her body was found.

He also used Google to search for "the hottest fire", he said.

"It's plain that Ms Millane is dead at that point," Mr McCoubrey said.

"What (the defendant) is trying to do is find a place to dispose of her body."

"He wasn't distressed or concerned by her death," Mr McCoubrey said, adding that the defendant then began searching pornographic websites.

The Crown alleged that the defendant broke off his internet search to take seven intimate photos of Ms Millane's body.

The defendant then resumed searching pornographic websites, before searching for "large bags near me" and "rigor mortis".

Security footage showed the defendant later purchased a suitcase from a business on Elliott Street in the city centre.

The prosecutor added that the defendant "doesn't seem concerned by the dead body in his apartment" as he travelled to nearby Ponsonby Road and went "on another date" later on December 2.

Ms Millane's parents David and Gillian were present in court for the start of the trial, which is due to last five weeks. 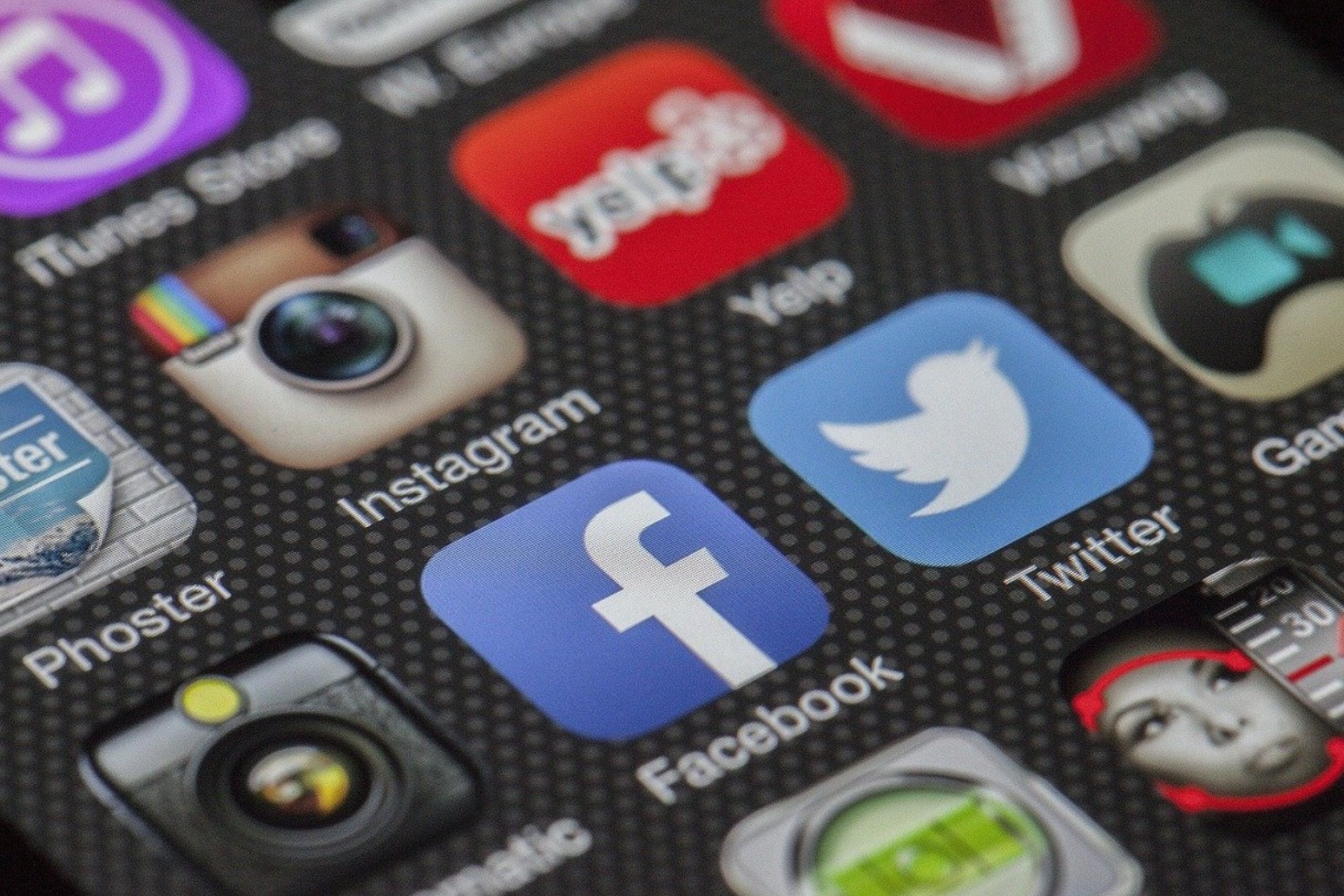 mobile operator o2 has expanded its 5g network to another 13 towns and cities across the uk. the company, which first l... 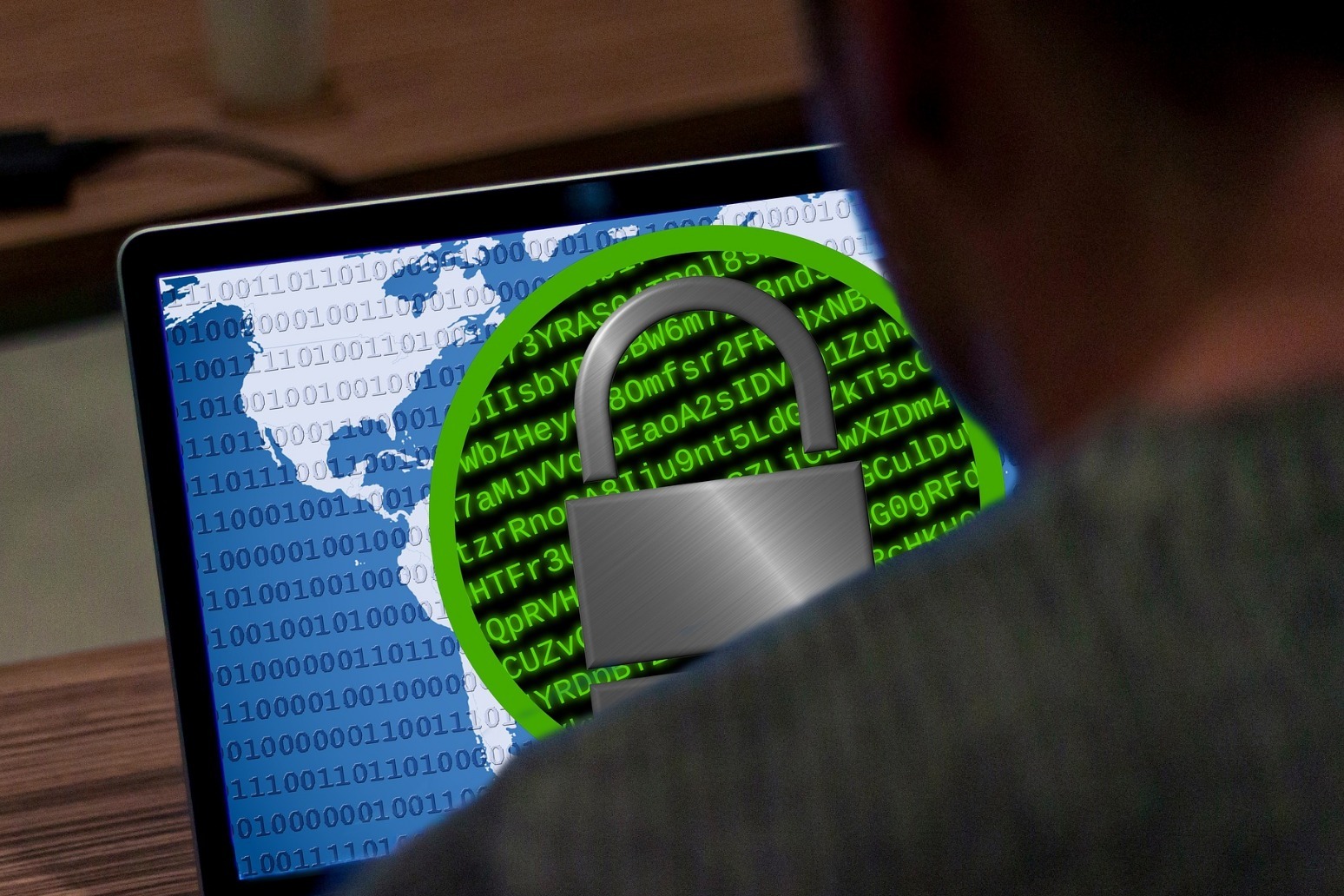 in a british assessment based on work by its national cyber security centre (ncsc), russian military intellige...