BA blames IT glitch on dozens of cancelled flights

British Airways says it has resolved an I.T. issue overnight which had led to cancelled flights at Europe's busiest airport Heathrow, and was trying to minimise any further disruption to its schedule.

A number of British Airways flights scheduled to leave on Thursday morning were listed as cancelled by Heathrow Airport's live departure board, after the I.T. issue had disrupted flights late on Wednesday.

"An issue with a supplier IT system was resolved overnight. We are doing everything we can to keep any knock on disruption to our services to a minimum," British Airways said in an emailed statement.

The carrier, owned by IAG, suffered a massive computer system failure in May 2017, caused by a power supply issue near Heathrow, which stranded 75,000 customers over a busy holiday weekend.

Its chief executive said at the time it would take steps to ensure such an incident never happened again.

"We have apologised to our customers for the delay to their travel plans," British Airways said regarding the current cancellations and delays. 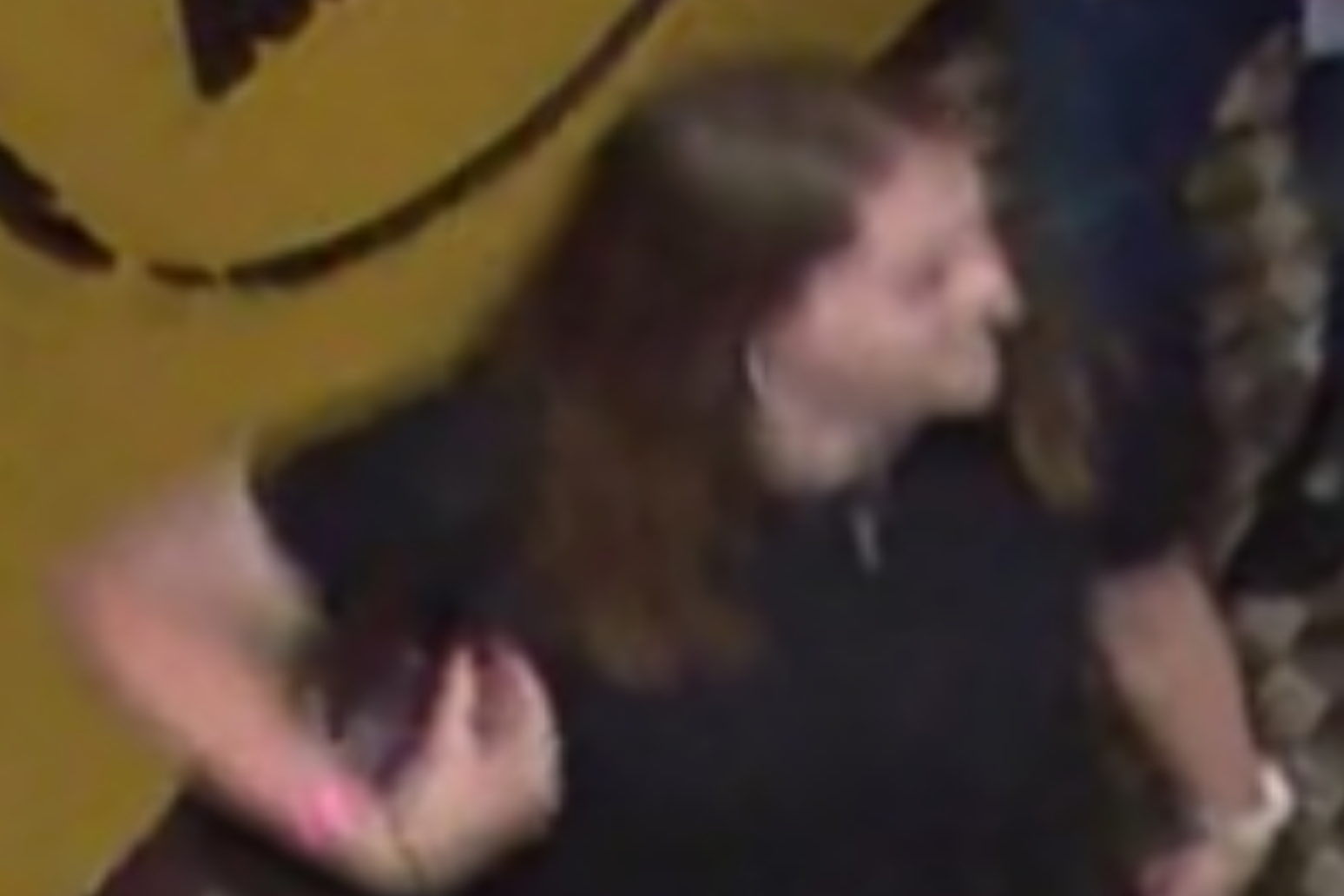 Man to be charged with murder of Grace Millane

police earlier had been searching for the woman missing in new zealand and launched a murder investigation. grace milla...