Two wildfires have merged to form a massive inferno in south-eastern Australia.

A man suffered serious burns protecting a home during a night of treacherous conditions during the nation's unprecedented fire crisis.

Authorities are assessing the damage after firefighters battled flames fanned by strong winds and lightning strikes sparked new blazes in the states of New South Wales and Victoria.

Conditions are milder and forecast to remain relatively benign for the next week.

Officials say a man suffered burns protecting a home near Tumbarumba in southern New South Wales and was airlifted to a Sydney hospital in serious condition.

Several firefighters received minor burns, and one suffered shortness of breath, but they did not go to a hospital.

With no heavy rain expected, the 640,000-hectare (1.58 million-acre) blaze that formed overnight when two fires joined in the Snowy Mountains region near Tumbarumba, close to the Victorian border, is expected to burn for weeks.

The fire crisis in Australia has killed at least 26 people, destroyed more than 2,000 homes and scorched an area larger than the US state of Indiana since September.

Thousands of protesters rallied late on Friday in Sydney and Melbourne, calling for Mr Morrison to be sacked and for Australia to take tougher action on global warming.

The protesters carried placards saying: "We can't breathe," referring to wildfire smoke that has choked both cities.

Australia is the world's biggest exporter of coal and liquid natural gas. Australians are also among the worst greenhouse gas emitters, per capita.

On Friday, thousands of people in the path of fires fled to evacuation centres, while some chose to ignore evacuation orders and stayed to defend their homes.

In the end, the winds died down and so did the fire. But crews worry the flames will flare up again during a fire season that could continue for months. 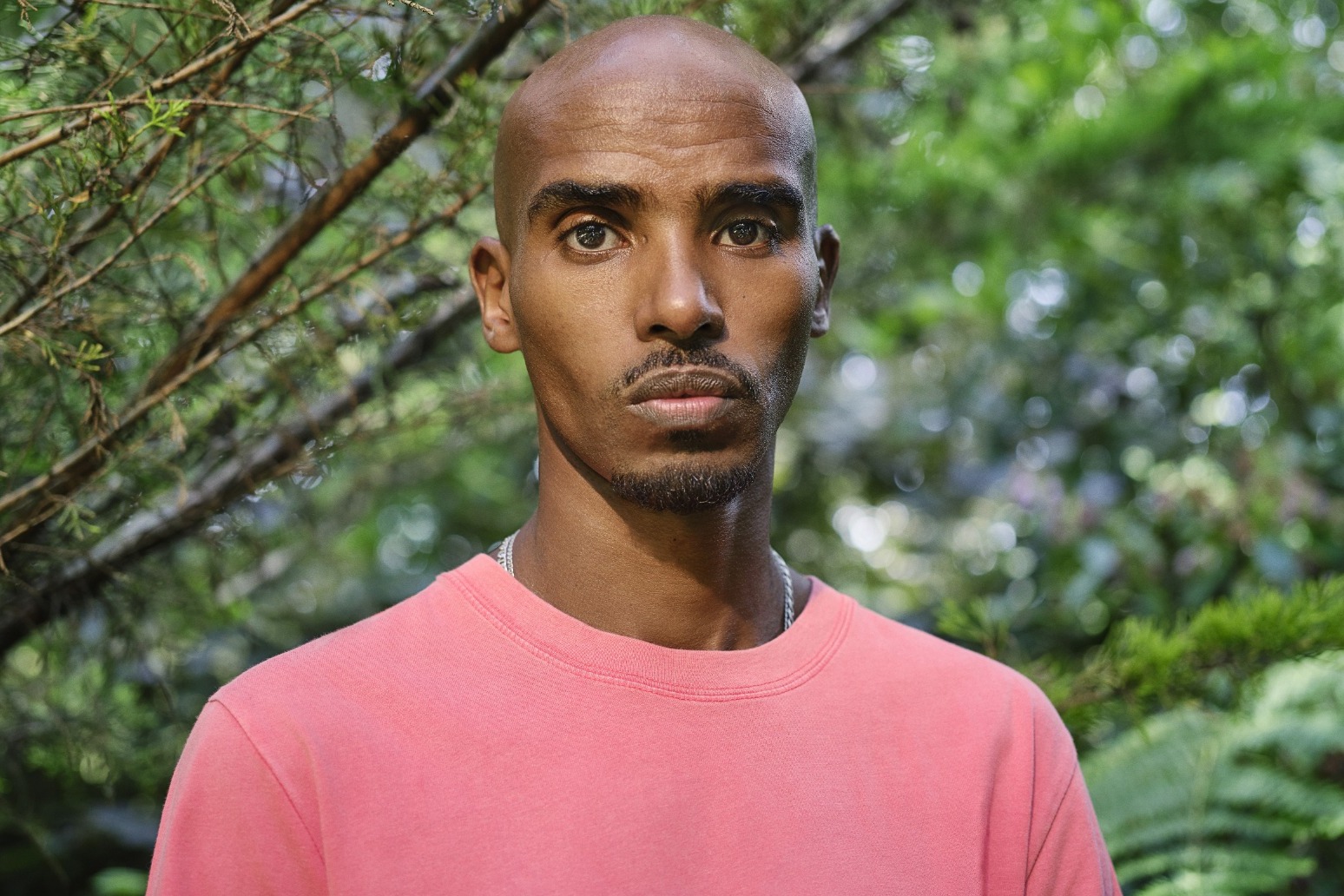 sir mo farah has said he is “relieved” the home office will not take action against him after he revealed he... 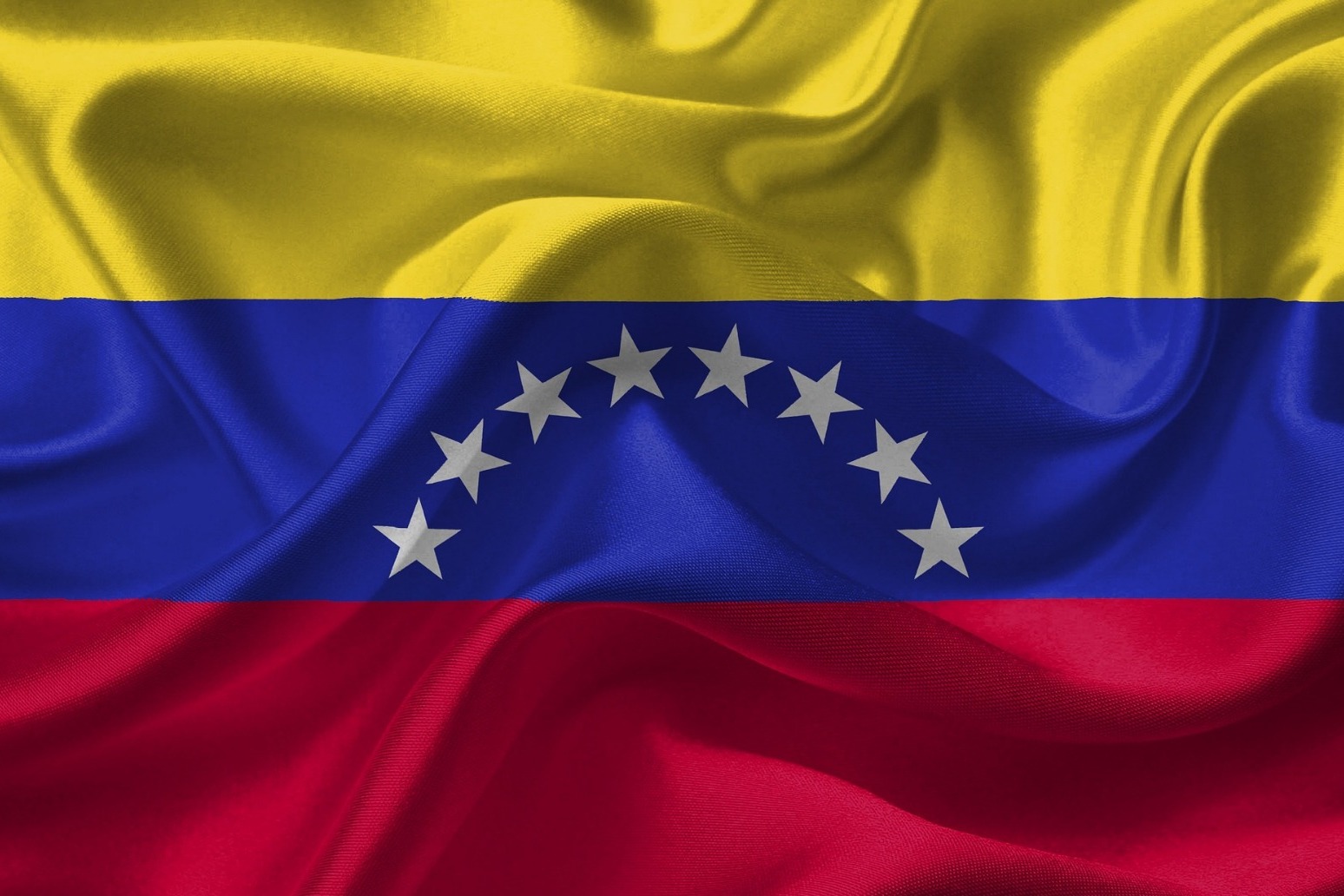 Venezuela opposition rally to keep up pressure on Maduro

the mobilizations are meant to keep up the pressure after washington recognized guaido as the legitimate president and i...