Sports Direct, the British sportswear retailer controlled by tycoon Mike Ashley, has been snapped up by House of Fraser

It's been bought from the department store group's administrators for 90 million pounds ($114.9 million).

In a short statement to the London Stock Exchange, Sports Direct said it had bought House of Fraser's 58 UK stores, its brand and stock.

It gave no details of its plans for the business, the future of its staff - over 5,900 direct employees and 10,100 who work for concession partners - or who would be responsible for pension liabilities.

Earlier on Friday, House of Fraser had appointed Ernst and Young as administrators after talks with investors and creditors failed to find "a solvent solution" for the struggling business.

A string of British store groups have either gone out of business or announced plans to close shops this year as they struggle with subdued consumer spending, rising labour costs, higher business property taxes and growing online competition.

As House of Fraser fell into administration, a form of insolvency protection, its chief executive Alex Williamson expressed confidence that a buyer would take the business on. All stores remain open for trading.

Prior to the administration Sports Direct had owned an 11 percent equity stake in House of Fraser. Nanjing Cenbest, part of China's Sanpower Group, had owned the balance of 89 percent, having paid 480 million pounds ($614 million) for the stake in 2014.

Some 61 percent of Sports Direct's equity is owned by Ashley, its billionaire founder and chief executive, who also owns Premier League soccer club Newcastle United. Its shares were down 0.2 percent at 1009 GMT.

Part of Ashley's plan for Sports Direct is to buy other businesses as well as strategic stakes. The company has significant equity investments including in Debenhams, French Connection, Game Digital, Findel and Goals Soccer Centres.

The policy has not been universally successful. Last month Sports Direct booked an 85.4 million pounds charge for a disastrous investment in Debenhams - a rival department store group to House of Fraser.

"This is a hugely ambitious move for Sports Direct," said Richard Lim of Retail Economics.

"The combination of both businesses will yield some vital cost-saving synergies while it's likely that some of the struggling House of Fraser sites will be rebranded to Sports Direct," he said. 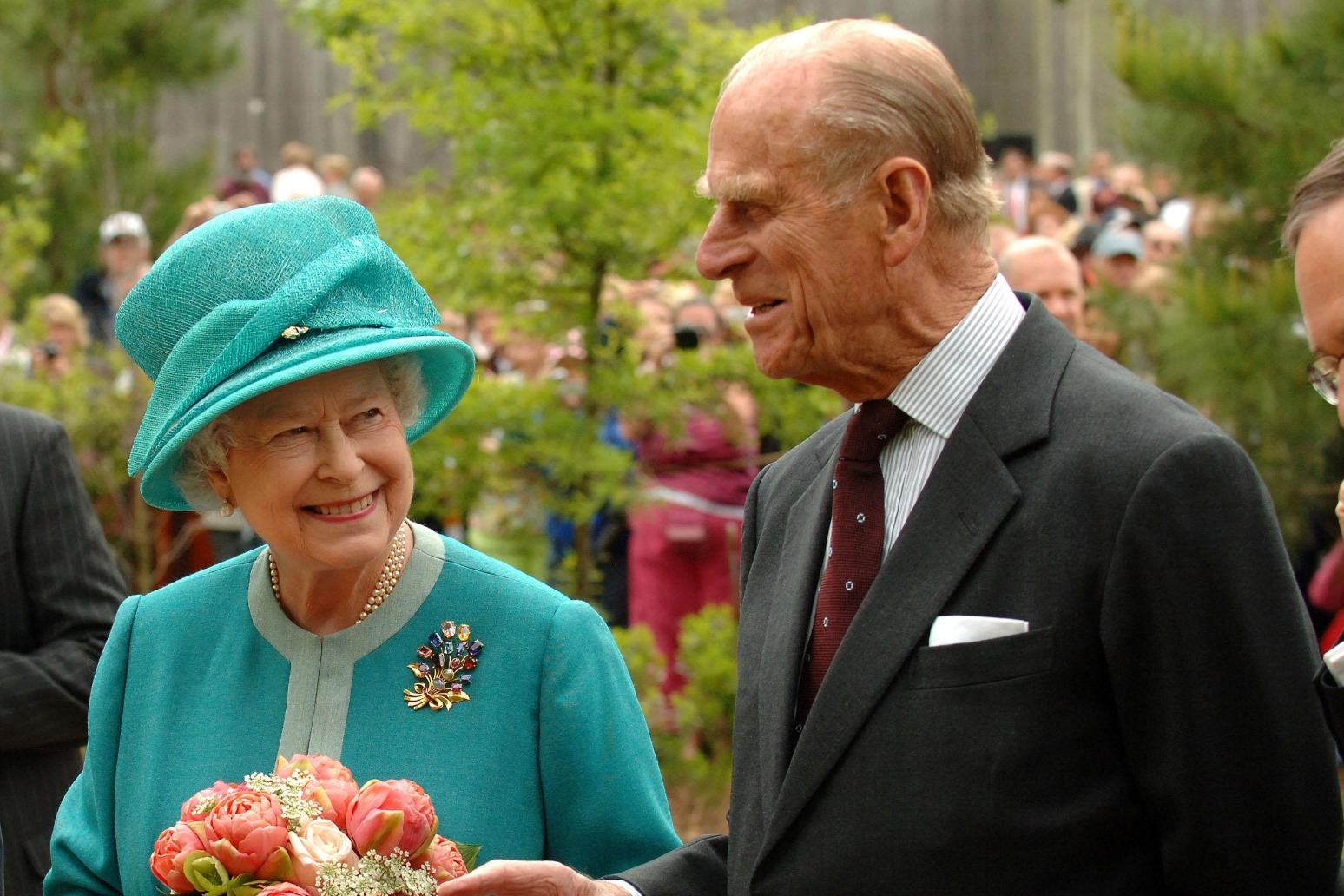 buckingham palace announced philip’s death just after midday issuing a statement that spoke about how the royal fa... 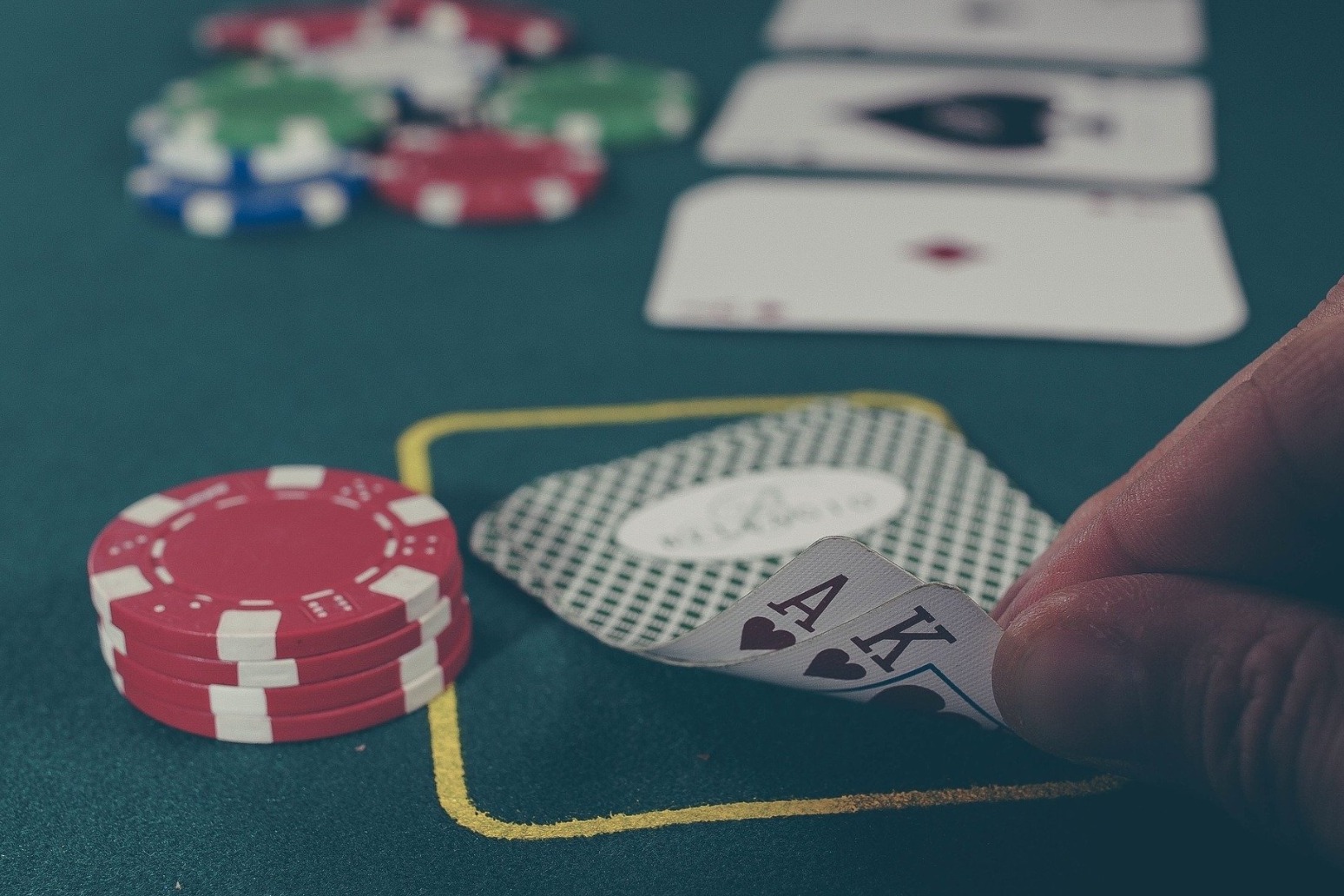 the “toothless” gambling regulator and the government department in charge of overseeing the industry are fa...