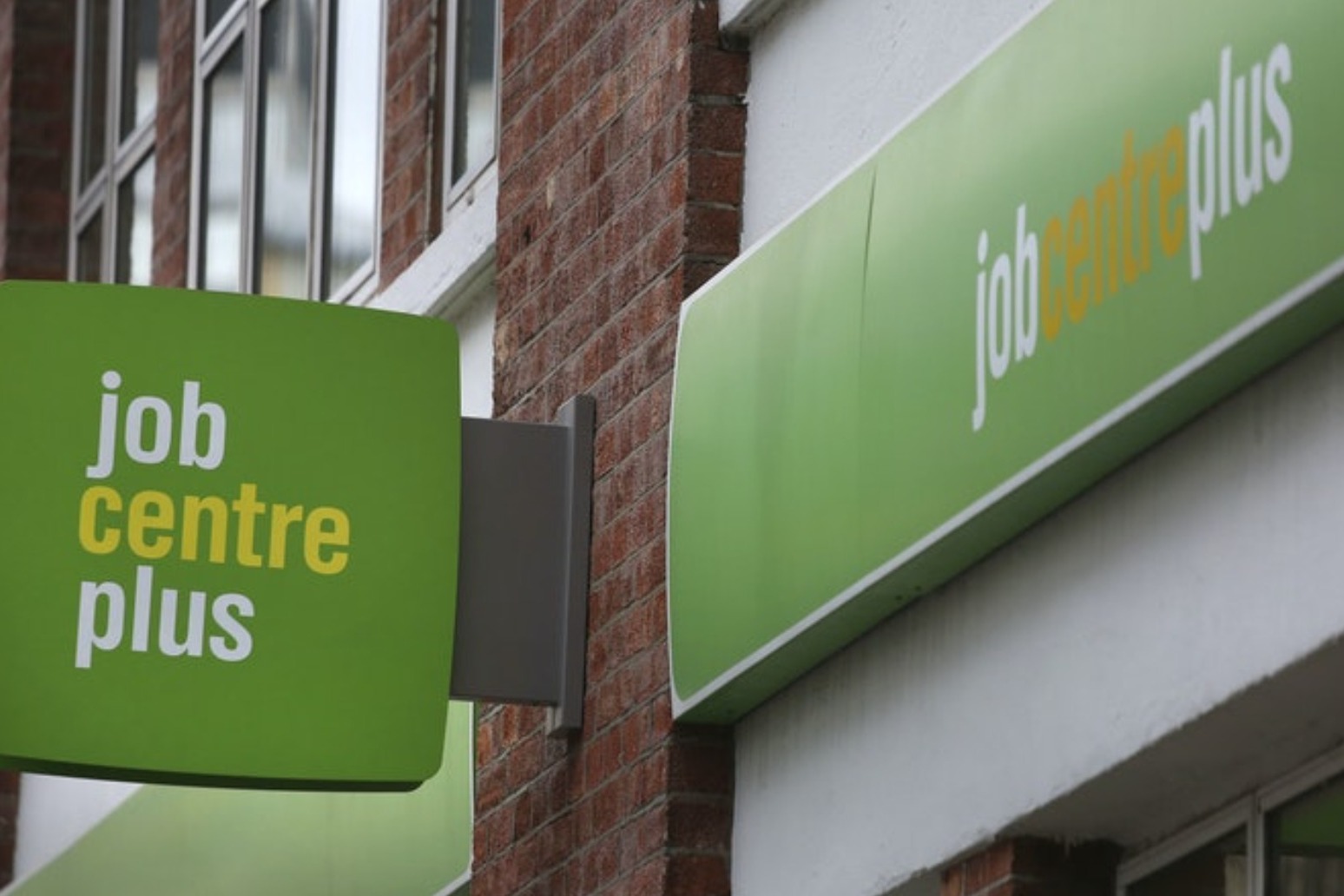 Around 695,000 jobs lost since March as unemployment rises

Around 695,000 UK workers have been removed from the payrolls of British companies since March when the coronavirus lockdown began, according to official figures.

The Office for National Statistics (ONS) said the rate of unemployment increased as another 36,000 jobs fell off payrolls across the country.

Meanwhile, unemployment increased by 104,000 to 1.4 million for the three months to July.

It said the rate of unemployment therefore increased to 4.1%, in line with analyst expectations.

ONS director of economic statistics Darren Morgan said: “Some effects of the pandemic on the labour market were beginning to unwind in July as parts of the economy reopened.

“Fewer workers were away on furlough and average hours rose.

“The number of job vacancies continued to recover into August, too.

“Nonetheless, with the number of employees on the payroll down again in August and both unemployment and redundancies sharply up in July, it is clear that coronavirus is still having a big impact on the world of work.”

EU AGREES TO NEXT PHASE OF BREXIT

the european union has agreed to move talks forward with london on britain's exit from the eu.rn rnbut there was li... 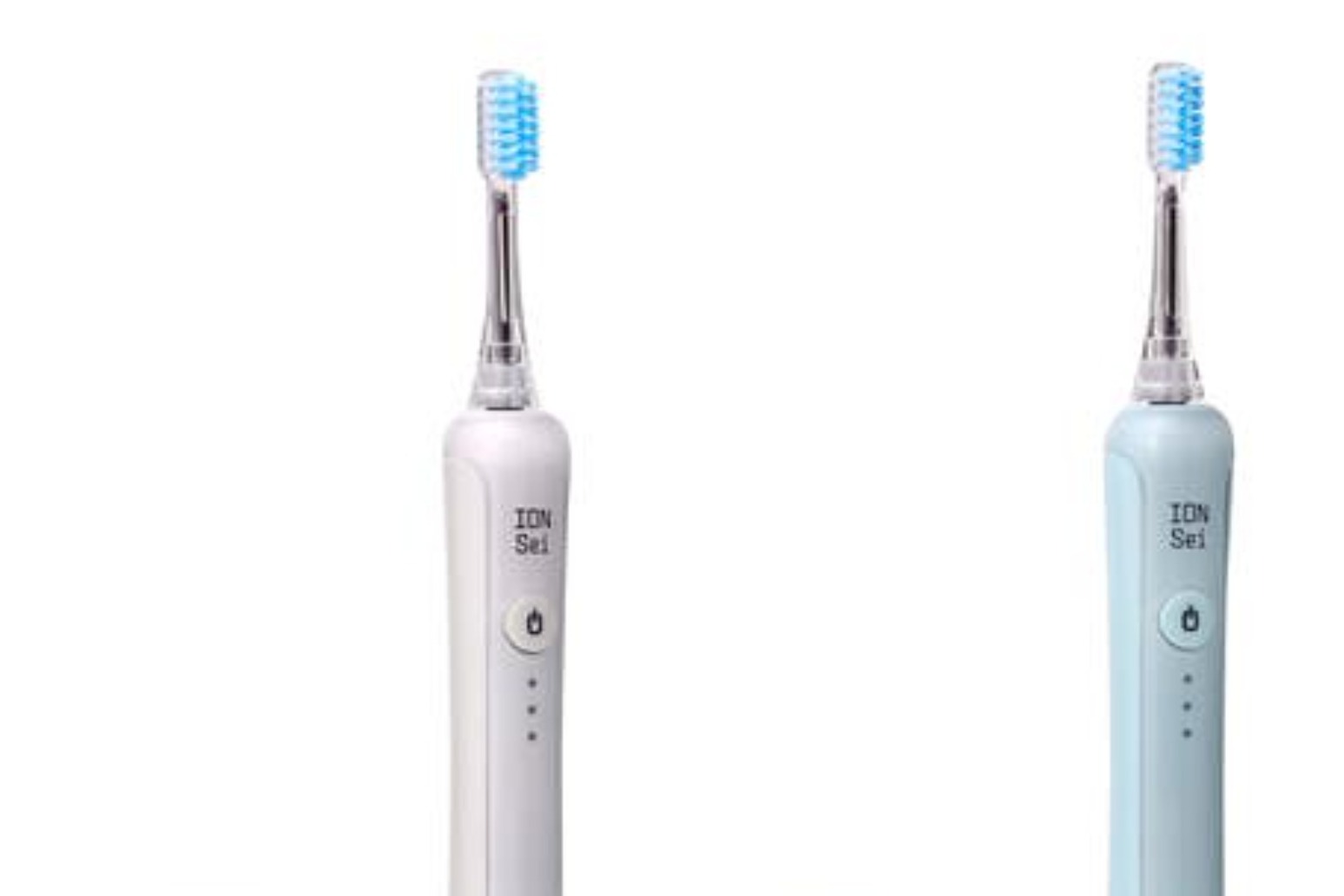 the latest study showed that sharing a toothbrush, toothpaste, the same container for the brush and not changing the bru...