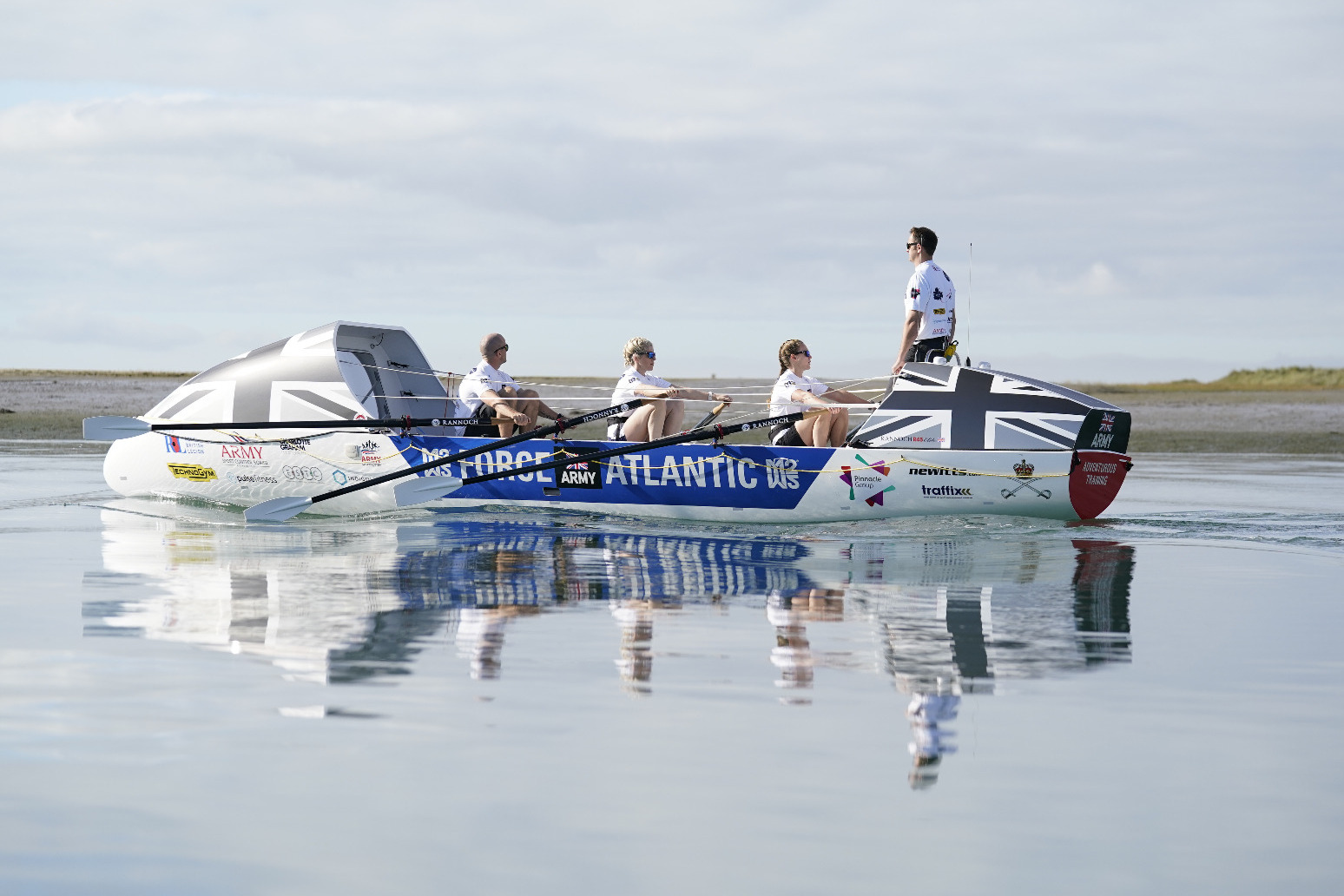 They will set off west from the Canary Islands in December

Four Army physical training instructors are to take on the “world’s toughest row” over 3,000 miles across the Atlantic Ocean.

The foursome will take part in the Talisker Whisky Atlantic Rowing Challenge from La Gomera in the Canary Islands to English Harbour on Antigua in the Caribbean, starting in December.

The team, which was unveiled at Baker Barracks, Thorney Island, West Sussex, will row in shifts of two hours on and two hours off, 24 hours a day for more than a month.

The challenge will involve more than 1.5 million oar strokes in the 8.5m boat while tackling waves up to 20ft high.

An Army spokesman said: “The challenge is a staggering feat of endurance that will examine the four rowers’ physical capability and test their mental resilience in the extreme.

“The isolation, salt sores, blisters, sleep deprivation and the sheer physical demands placed on their bodies will ask questions of them they will never have encountered, and probably never will again.” 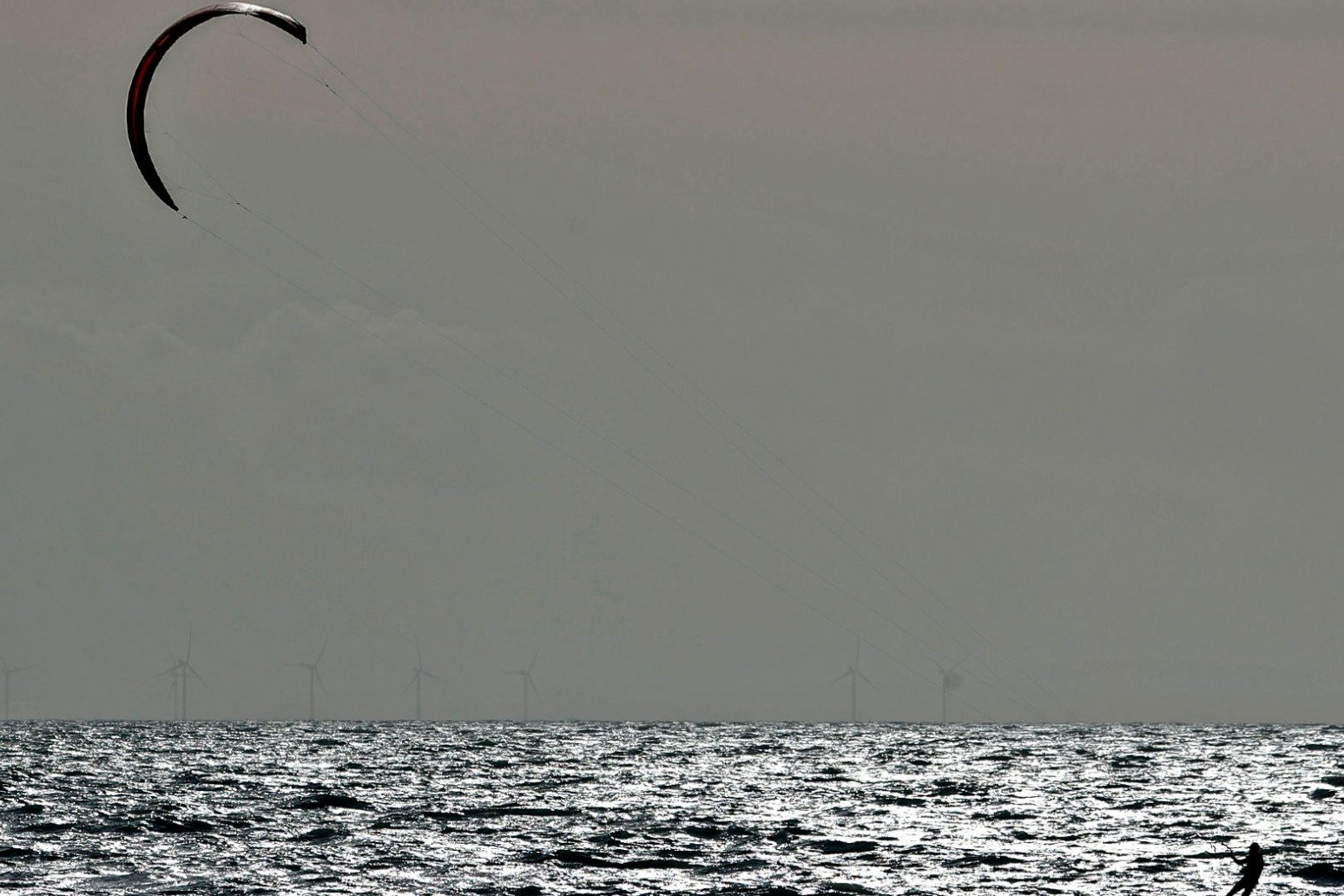 More weather warnings in place ahead of the weekend

the uk's week of miserable weather looks set to continue as it prepares to be struck by a country-wide storm for the sec... 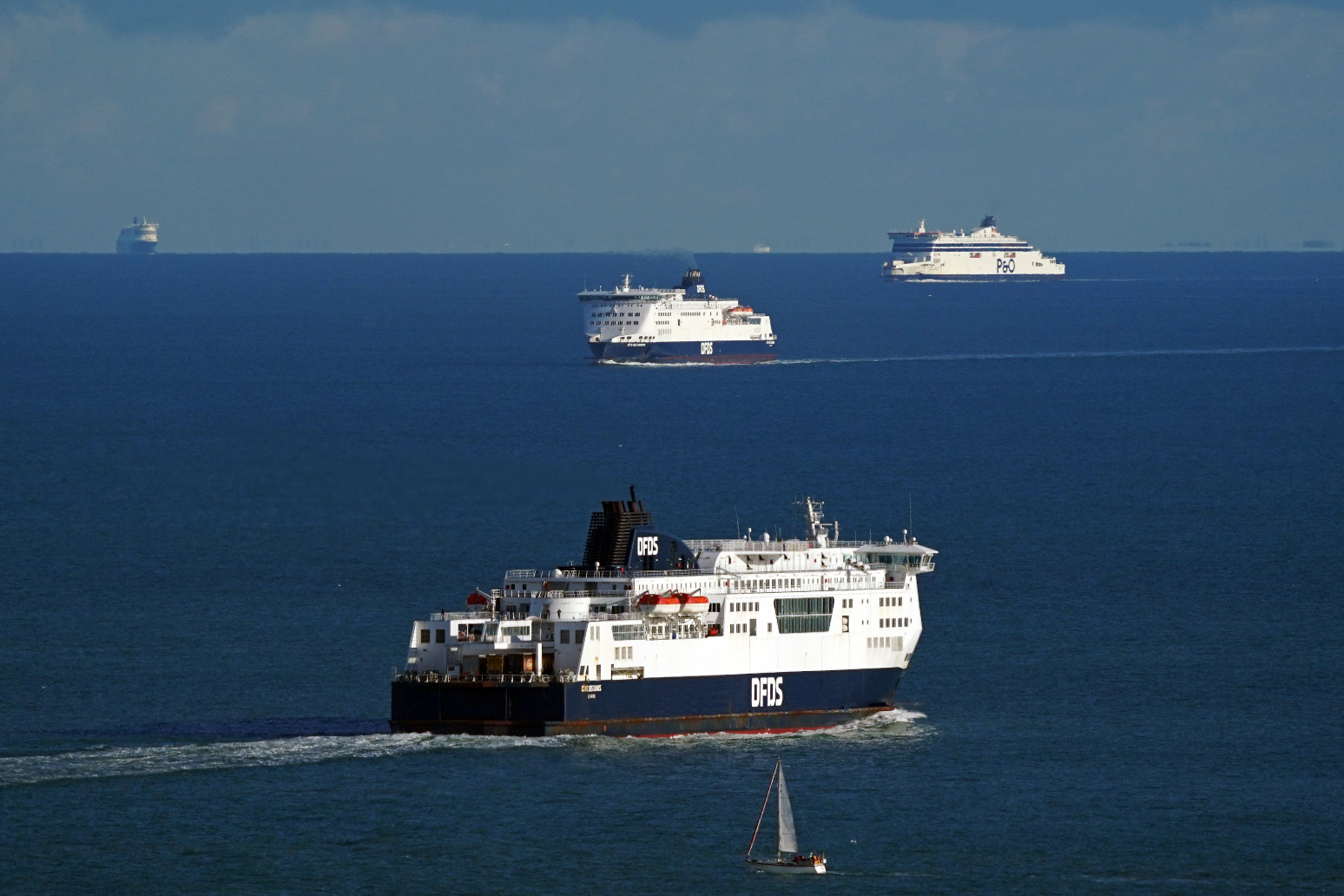 the uk competition regulator has launched an investigation into a capacity sharing agreement between p&o ferries a...