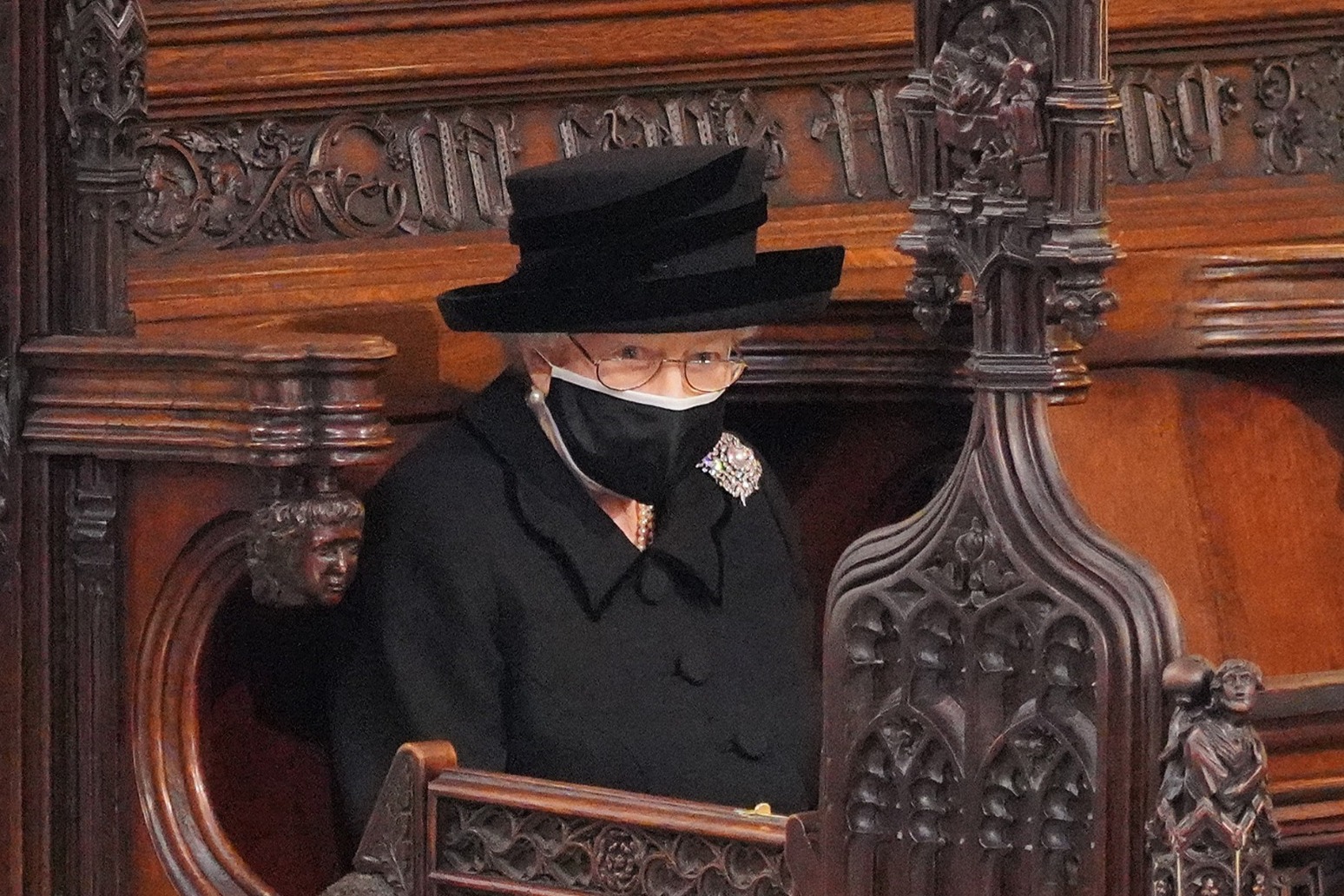 Queen hailed for her stoic approach

The Archbishop of Canterbury has praised the Queen for her “stoicism” at her husband’s funeral, adding that he wishes there were “more of us” who had “quite that sense of just going to do the right thing”.

Reflecting on a photograph of the Queen alone at the Duke of Edinburgh’s funeral in April last year, in compliance with Covid rules at the time, the Most Rev Justin Welby said people would have to be “quite warped” not to “feel that ‘there is someone who does what is right, whatever it costs'”.

His comments may be read as a veiled criticism of Downing Street, given that senior civil servant Sue Gray found boozy drinks parties were held at the heart of Government on the eve of the service – albeit not attended by Prime Minister Boris Johnson himself.

No 10 apologised to Buckingham Palace after reports of the gatherings first came to light in January. 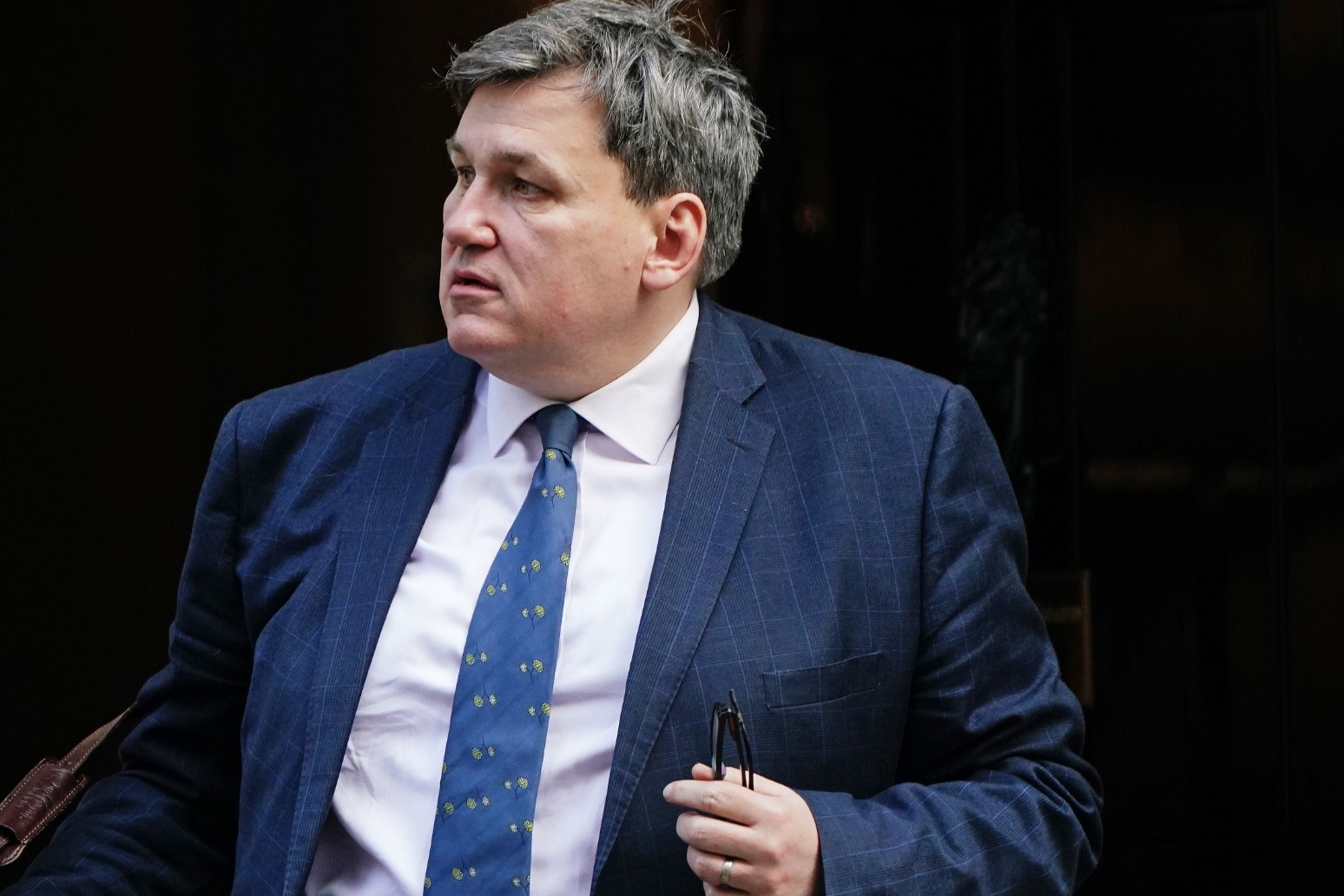 kit malthouse, who conducted broadcast interviews with a fire on in the background, told lbc: “obviously the day-t... 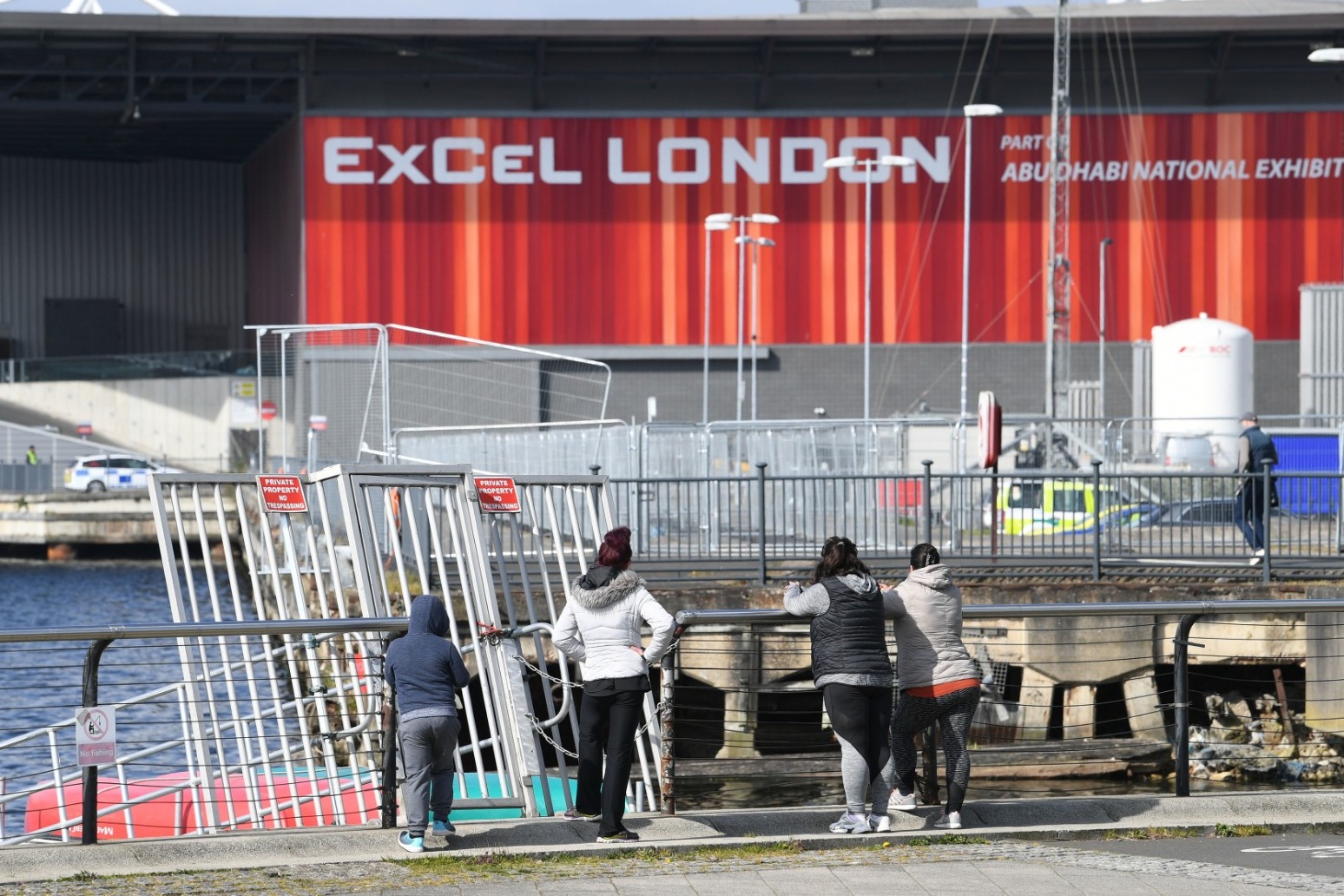 the nhs nightingale hospital at the excel centre in east london is due to admit its first covid-19 patients, while two o...