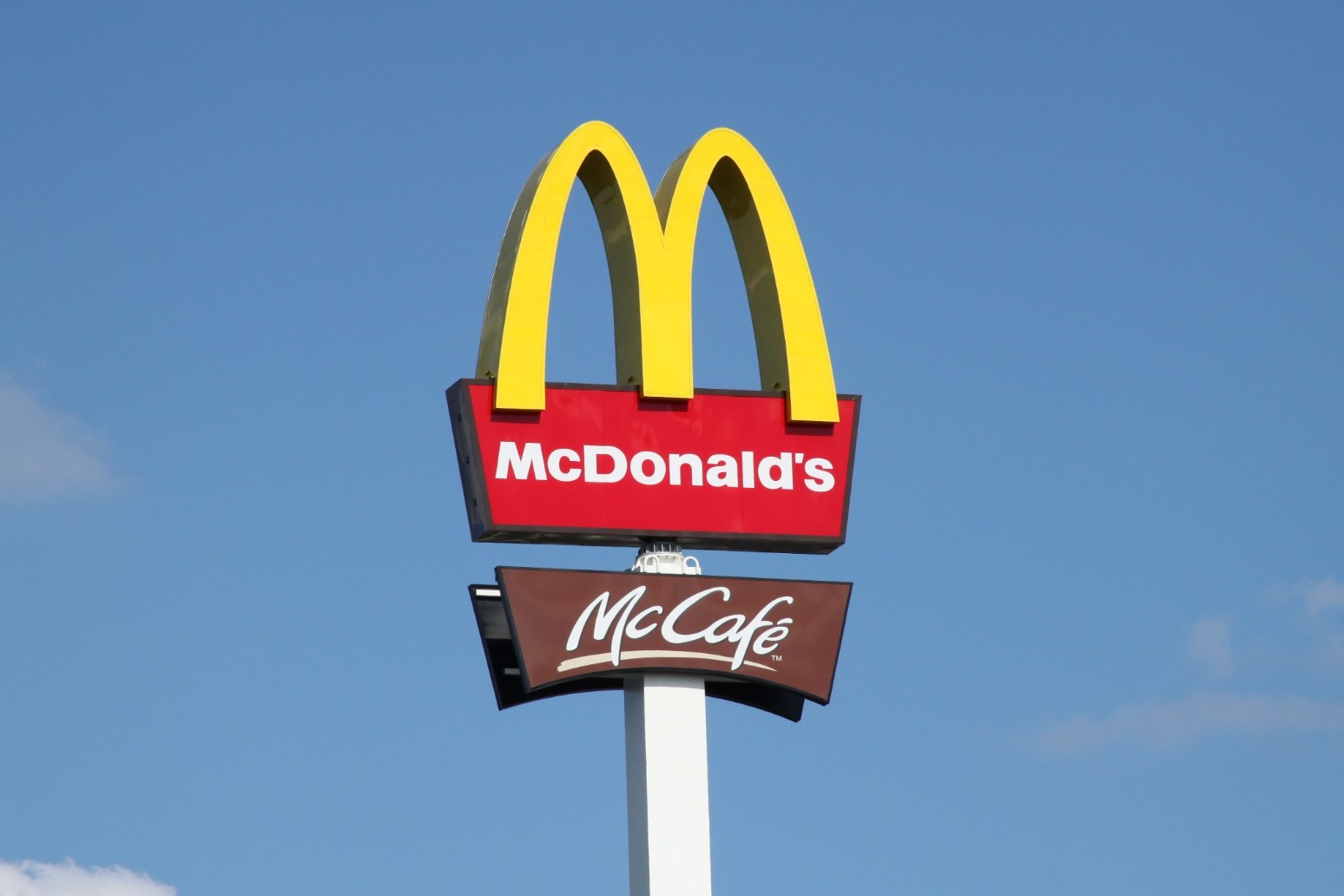 Animal Rebellion said they are using trucks and bamboo structures at the distribution sites in Hemel Hempstead, Basingstoke, Coventry and Heywood, Greater Manchester, to stop lorries from leaving depots.

The group are demanding McDonald’s commit to becoming fully plant-based by 2025.

Animal Rebellion said they intend to remain at the sites for at least 24 hours, causing “significant disruption” to the McDonald’s supply chain.

James Ozden, a spokesman for the group, said the action is aimed at calling out the animal agriculture industry for their part in the global climate crisis.

He said: “The meat and dairy industry is destroying our planet: causing huge amounts of rainforest deforestation, emitting immense quantities of greenhouse gases and killing billions of animals each year. 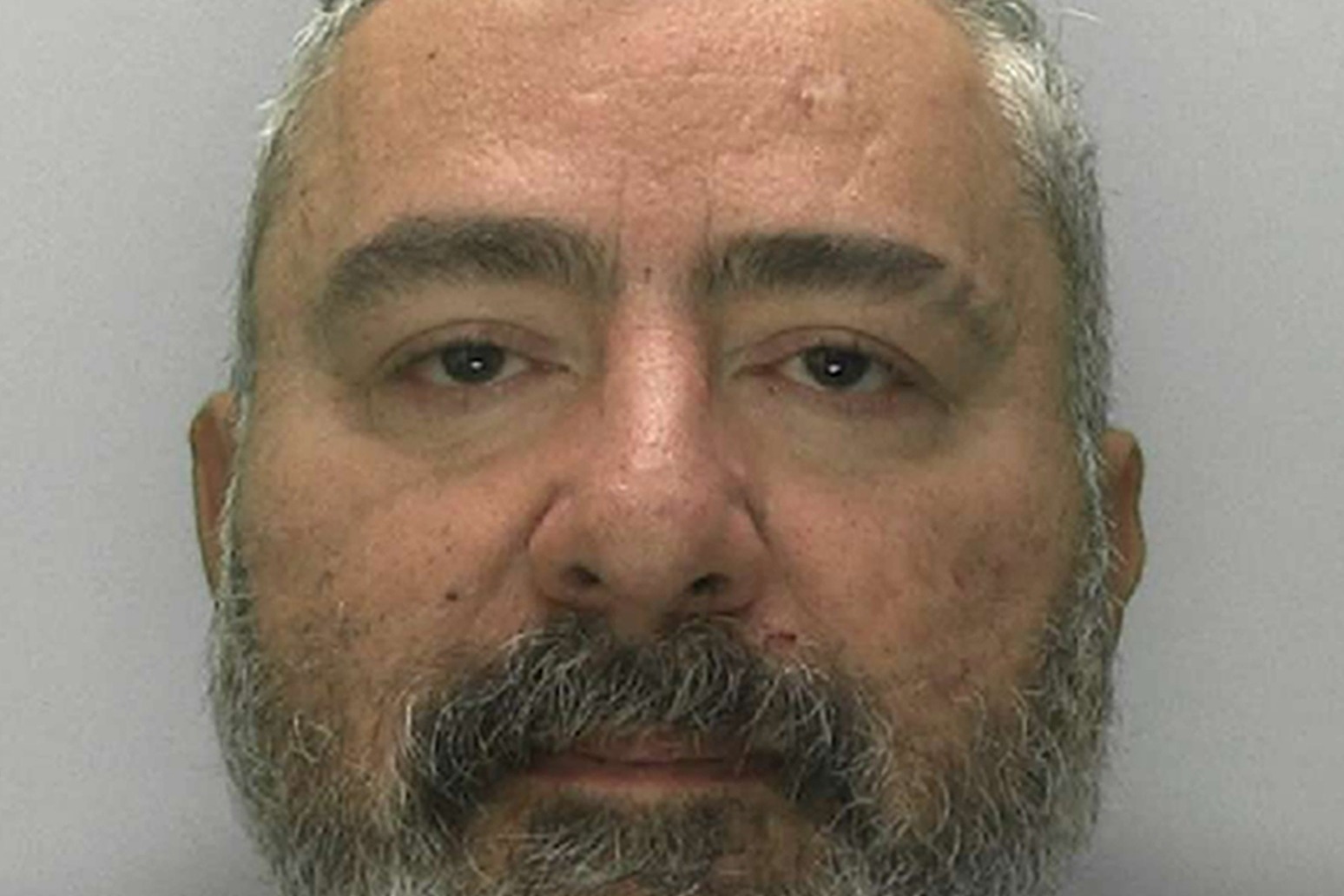 can arslan, 52, lay in wait for 43-year-old matthew boorman and attacked him as he returned home from work on the aftern... 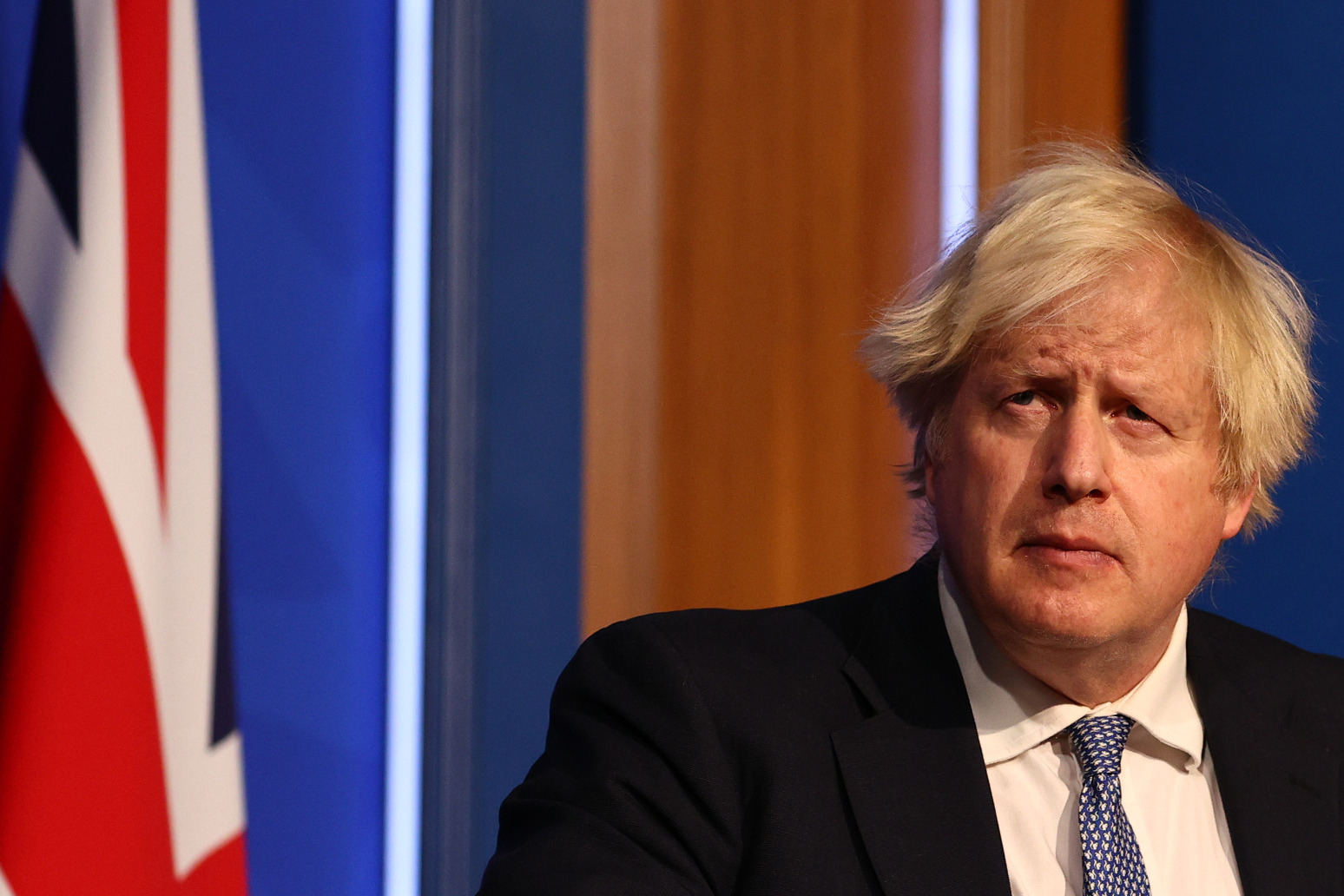