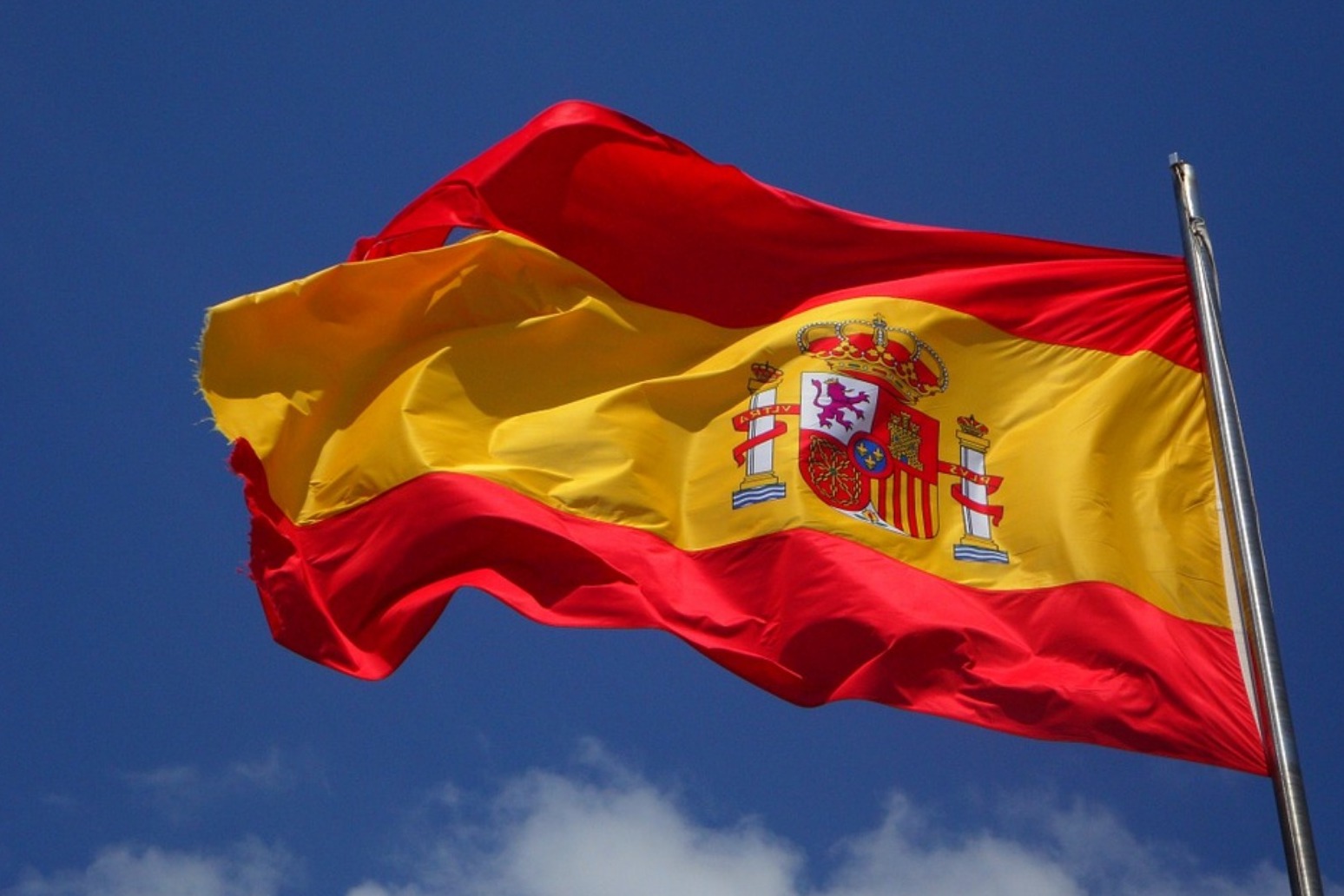 All to play for as polarised Spain votes after tense campaign

Spain goes to the polls on Sunday for its most divisive and open-ended election in decades, set to result in a fragmented parliament in which the far-right will get a sizeable presence for the first time since the country's return to democracy.

After a tense campaign dominated by issues such as national identity and gender equality, the likelihood that any coalition deal will take weeks or months to be brokered will feed into a broader mood of political uncertainty across Europe.

At least five parties from across the political spectrum have a chance of being in government and they could struggle to agree on a deal between them, meaning a repeat election is one of several possible outcomes.

A few things are clear, however, based on opinion polls and conversations with party insiders. No single party will get a majority; the Socialist party of outgoing Prime Minister Pedro Sanchez is leading the race; and there will be lawmakers from the far-right Vox party.

Beyond that, the result is too close to call.

Voting started at 9 am (0700 GMT) and ends at 8 pm in mainland Spain for what will be the country's third national election in four years, each of which has brought a further dislocation of the political landscape.

It is uncertain if Sanchez will manage to stay in office and how many allies he would need to gather together in order to do so.

If, in addition to far-left anti-austerity party Podemos and other small parties, Sanchez also needs the support of Catalan separatist lawmakers, talks will be long and their outcome unclear.

Opinion polls, which ended on Monday, have suggested it will be harder for a right wing split between three parties - the centre-right Ciudadanos, conservative People's Party and Vox - to clinch a majority, but this scenario is within polls' margin of error and cannot be ruled out.

With the trauma of military dictatorship under Francisco Franco, who died in 1975, still fresh in the memory for its older generation, Spain had long been seen as resistant to the wave of nationalist, populist parties spreading across much of Europe.

But this time Vox will get seats, boosted by voter discontent with traditional parties, its focus on widespread anger at Catalonia's independence drive, and non-mainstream views that include opposing a law on gender violence it says discriminates against men.

One of several unknowns is how big an entry Vox will make in parliament's lower house, with opinion polls having given a wide range of forecasts and struggled to pin down the party's voter base.

The high number of undecided voters - in some surveys as many as four in ten - has also complicated the task of predicting the outcome, as have the intricacies of a complex electoral system under which 52 constituencies elect 350 lawmakers.

That system is untested in Spain's new political era, marked by the definitive end of the long-held dominance of the PP and the Socialists.

Voters in the depopulating rural heartlands - many of whom are old and may well feel little direct connection to the country's young, male, urban political elite - are of particular importance.

They proportionally elect more lawmakers than the inhabitants of big cities, but at the same time the cut-off point for parliamentary representation there is trickier to reach, making the outcome harder to predict the more parties there are.

An opinion poll will be published at 8 pm, and results will trickle in through the evening with almost all votes counted by midnight. In the past two elections, the 8 pm polls failed to give an accurate picture of the eventual outcome.

they want to block his decision to declare a national emergency to obtain funds for building a wall along the u.s.-mexic... 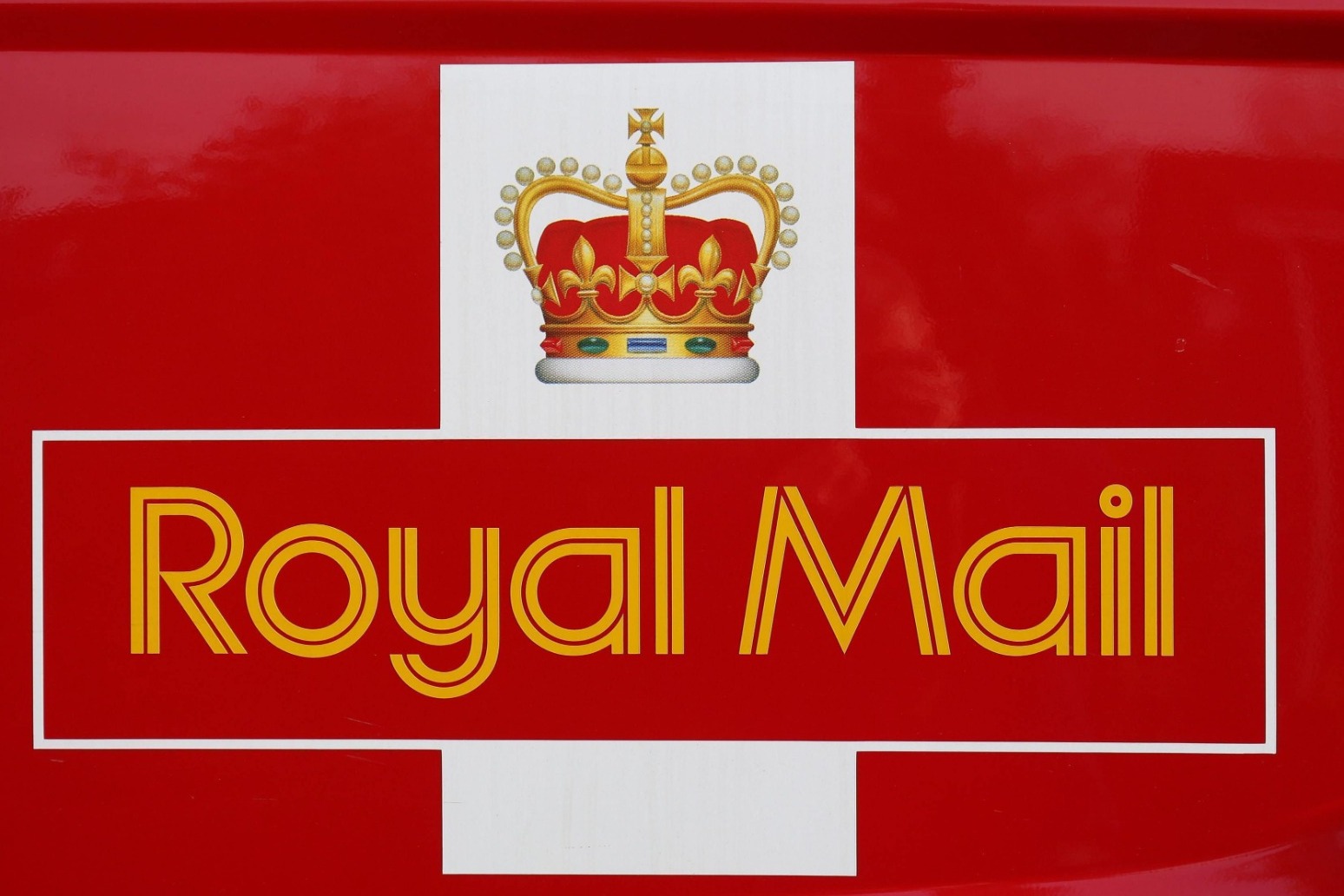 royal mail has seen shares plunge to record lows after warning its uk arm could be loss-making next year and it may miss...