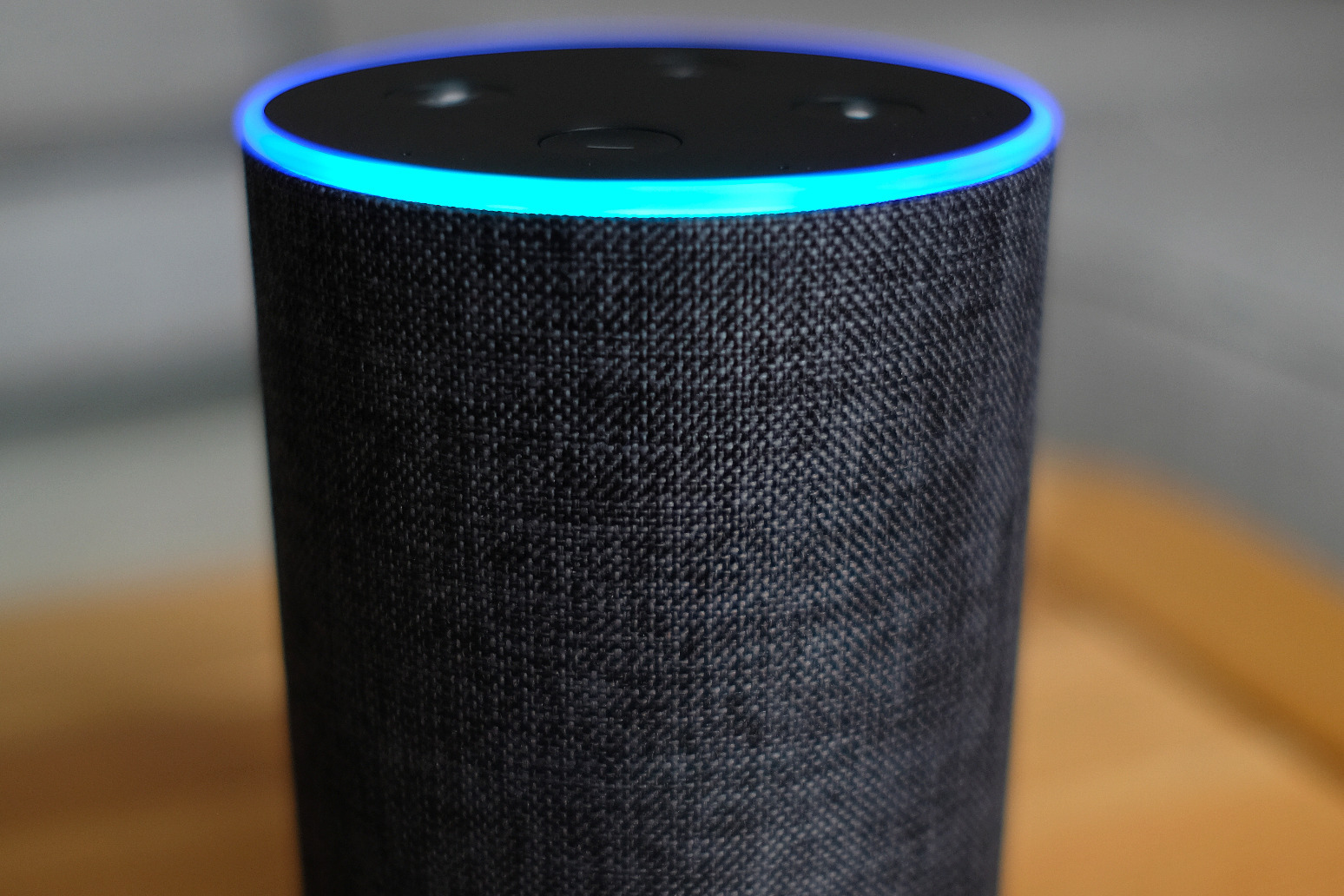 Alexa getting ‘more proactive’ to free up people’s time

That's according to the senior vice president of devices and services at the company, Dave Limp

Amazon’s Alexa virtual assistant can become more “proactive” and expand to be useful in “more places in your life” in years to come, the tech giant’s devices boss says.

Dave Limp, the senior vice president of devices and services at Amazon and therefore the man in charge of Alexa, said a key target for Amazon is to free up people’s time by having the smart assistant take on more “mundane tasks”.

First launched in the UK in 2016 built into Amazon’s Echo smart speakers, Alexa has grown to become compatible with a wide range of other connected devices around the home, including televisions and kitchen appliances, as well as heating, lighting and home security systems and a voice control tool for smartphones and in cars.

Mr Limp told the PA news agency that Alexa had evolved over time from a basic assistant able to answer “transactional” queries about the time or weather to a more substantial and now often proactive smart home helper. He said the pandemic and subsequent increase in time spent at home by millions had played a part in this, and changes in Amazon’s wider device and services business.

“When we think about where does Alexa need to be smarter, what was being asked in the home changed – how people were consuming goods changed,” he said.

The Amazon executive said Alexa had “adapted” during the pandemic as children in lockdown asked more questions about homework, while the firm’s Fire TV and tablets businesses saw spikes in demand as people locked down at home began streaming video more and using tablets for remote work and schooling.

Mr Limp said he believes as a result, the so-called “cutting the cord phenomenon” where people cut back satellite or cable television subscriptions in favour of streaming content online, has been “advanced by two or three years”.

On Alexa, he is keen on the idea of “ambient intelligence”, where the assistant is not just able to help out with a task, but also knows when to step in.

Adding that “you don’t necessarily want to always do transactional, you’d like it to be working on your behalf, and to be intelligent in an ambient fashion”, he notes how Amazon has progressed to putting screens on Echo devices so users can get information just by glancing over rather than asking a question.

“But it goes beyond that, because people are habitual in many ways and you can personalise the experience for them and do things on their behalf,” he said.

“The farthest we are along is with the smart home domain where now more than one in four – greater than 25% – of the things that Alexa does for the smart home is done without the customer saying a single word, it’s done in the background.

“So it’s these kinds of proactive things that make it more delightful over time and more intelligent and when that starts happening it starts feeling more magical too.

“And it has the side effect of picking your head up and noticing the world around you rather than having your head stuck in your tablet or your phone all the time.”

Late last year, Amazon also announced that a feature could now be activated in some newer Echo models which use ultrasound motion detection to automatically sense when a person enters the room and turns on the lights or TV, a further sign of Alexa being proactive.

An Alexa-powered home robot called Astro has also been unveiled in the US, which has been designed to be a security device as well as help with caregiving.

“I think Alexa has become and will continue to be more conversational, less transactional. I think Alexa will also be in more places in your life where ambient intelligence makes sense,” Mr Limp said.

“There are lots of other places where I think Alexa can be proactive on your behalf, and every time that Alexa can automate what might be a mundane task for you is just a better world that we’re living in as we have more time to pursue what that other thing is that could be more important on your list.” 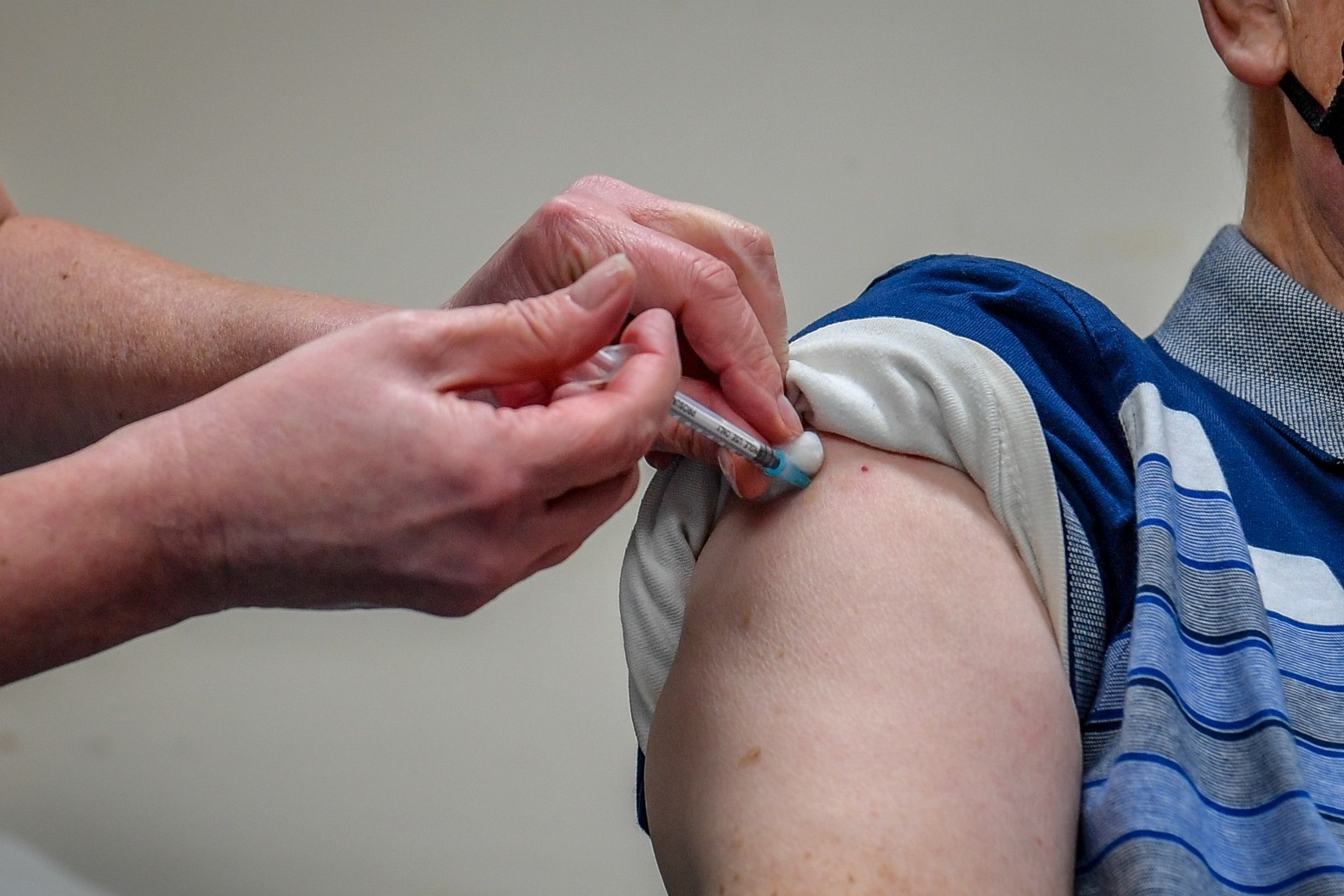 ministers from the g7 group of leading industrialised nations are under pressure to do more to help poorer countries acc... 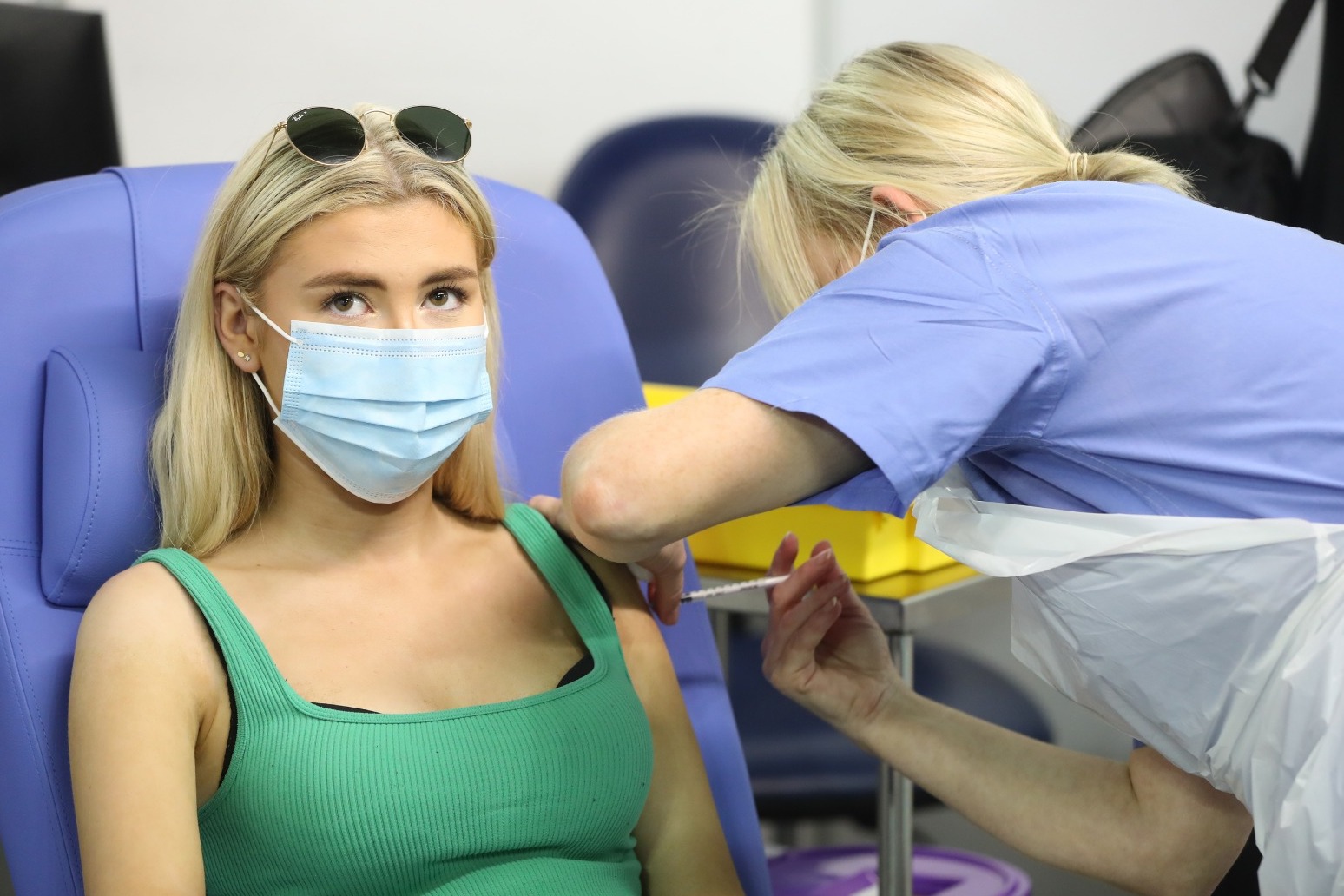 the scottish government said the number of cases is rising and that about two thirds of new ones are in under-40s. over...