Ferocious wildfires were burning at emergency-level intensity across Australia's most populous state on Tuesday as authorities warned most populations in their paths that there was no longer time to flee.

New South Wales is under a week-long state of emergency, a declaration that gives the Rural Fire Service sweeping powers to control resources and direct other government agencies in its efforts to battle fires.

The worst fires on Tuesday emerged in the state's northeast, where three people have died and more than 150 homes have been destroyed since Friday.

A catastrophic fire warning was in place for Sydney, as well as coastal communities to the city's north and south.

Rural Fire Service Commissioner Shane Fitzsimmons said many people had heeded the warnings and evacuated their homes in the danger zone well ahead of the escalating fire threat on Tuesday.

"We've got very tight, winding roads into a lot of these areas which is why we talked about leaving early as the safest option," Fitzsimmons told reporters.

"The last thing we want to do is be managing mass evacuations in pretty difficult to access areas and running the risk of having a whole bunch of congested roadways and seeing people incinerated in their cars."

Of 71 fires burning across New South Wales, 11 were rated as emergencies and were burning out of control by mid-afternoon.

That's the largest number across the state in decades apart from Friday when an unprecedented 17 emergency fires blazed.

"It is too late to leave on most of these fires and sheltering is now your only option as fire approaches," Fitzsimmons said.

Winds were reaching 50mph in some areas and were expected to gather pace as the day progressed. There were reports of potential destruction of homes south of the town of Taree near where a woman died in her home on Friday, Fitzsimmons said.

More than 600 schools and technical colleges were closed because they are close to woodlands at risk of fire.

The Australian fire season, which peaks during the southern hemisphere summer, has started early after an unusually warm and dry winter.

More than 3,800 square miles of forest and farmland had already burned across the state this fire season, more than three times the 1,080 square miles that burned during the entire last season. 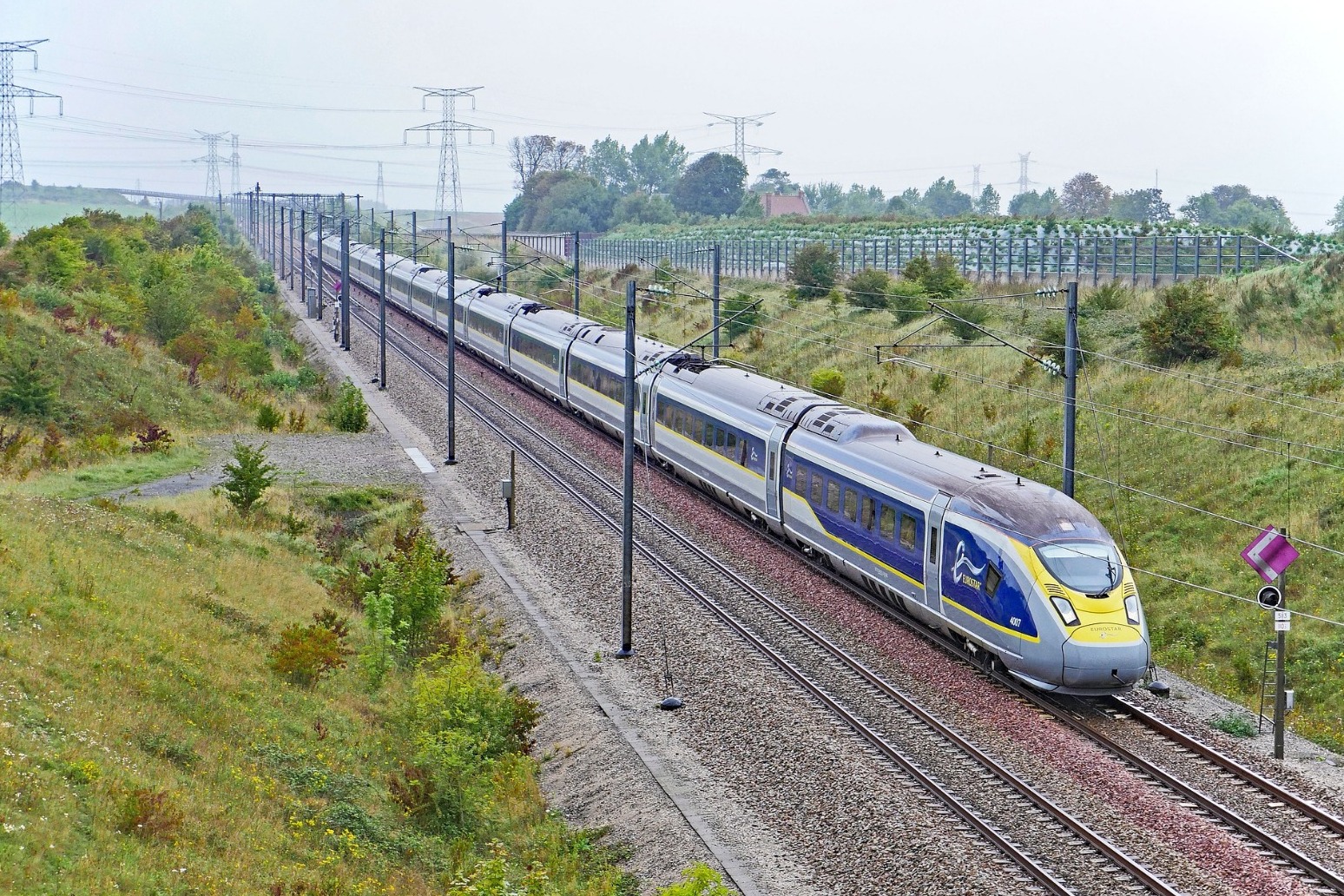 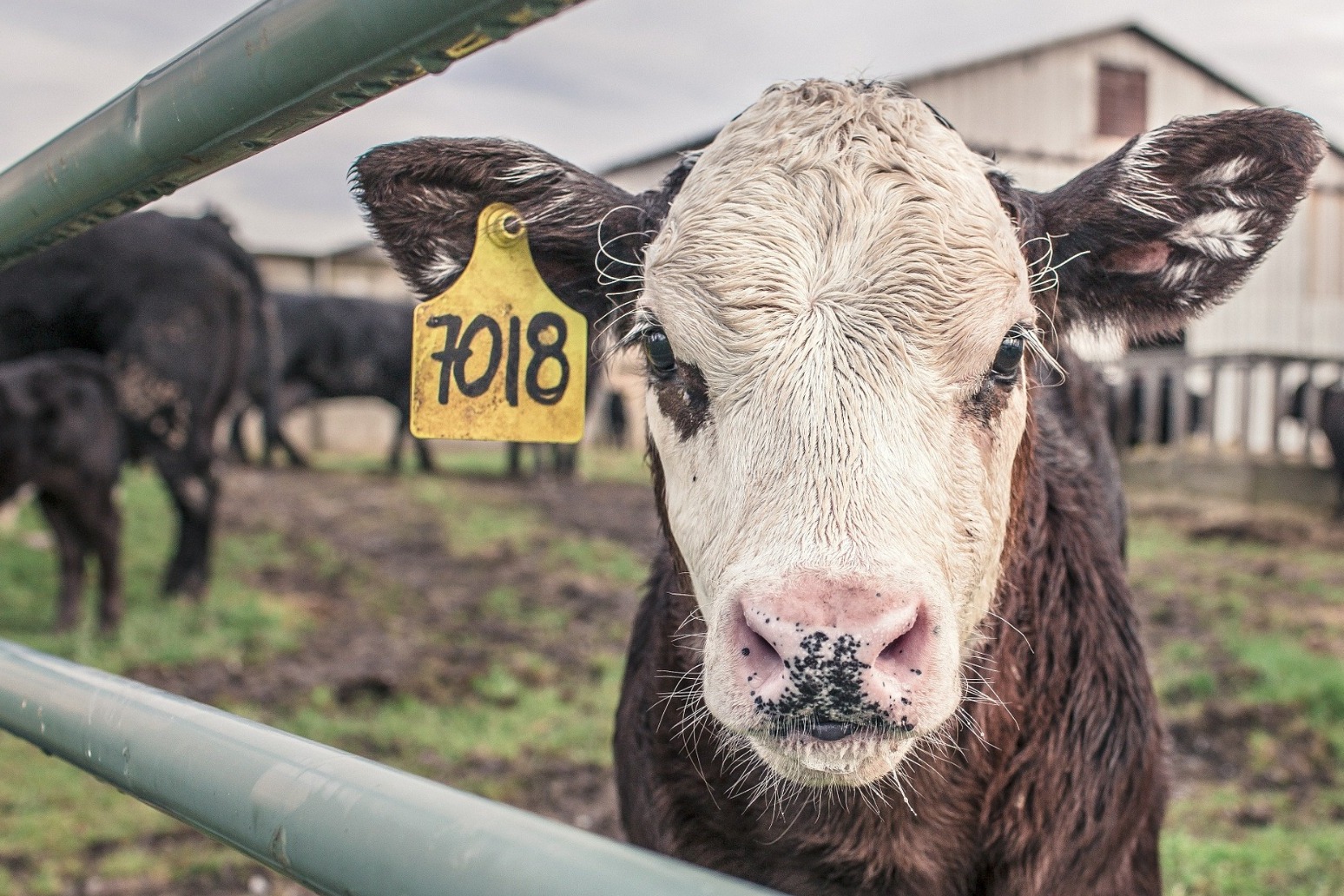 on thursday, the united states laid out its objectives for a post-brexit trade deal with britain, seeking to entirely el...