Australia's embattled prime minister has defended his government's climate policy, as authorities warned the wildfires crisis could fester for months.

Around 200 wildfires were burning in four states, with New South Wales accounting for more than half of them, including 60 fires which are not contained.

The disaster has led to renewed criticism that Prime Minister Scott Morrison's conservative government has not taken enough action on climate change.

"I am not going to write off the jobs of thousands of Australians by walking away from traditional industries," he told Channel Seven.

Mr Morrison carried out interviews with several Australian television networks on Monday morning in the aftermath of his much criticised family holiday to Hawaii during the wildfires crisis.

He eventually cut short his break and returned to Sydney over the weekend before visiting evacuation and emergency control centres and the families of two firefighters killed battling blazes last Thursday southwest of Sydney.

"We all make decisions. You do as a parent, I do as a parent. We'll seek to balance our work life responsibilities and we all try to get that right," Mr Morrison told Channel Seven.

More than three million hectares (7.4 million acres) of land has burned nationwide during a torrid past few months, with nine people killed and more than 900 homes destroyed.

Almost 800 homes have burned in New South Wales, which last week was paralysed by a seven-day state of emergency amid catastrophic conditions.

There will be desperately needed relief this week for New South Wales, with cooler conditions forecast.

"We've got to keep in mind that we're not expecting any rainfall to make any meaningful difference to these fires until January or February," he said.

"That's still a way to go. We're still talking four to six weeks at best before we start to see a meaningful reprieve in the weather."

Among its pledges was to reduce greenhouse gas emissions by 26% to 28% by 2030 - a modest figure compared to the centre-left opposition's pledge of 45%.

Mr Morrison has insisted Australia would meet its emission targets.

"I'm going to maintain the course of responsible management, responsibly addressing the changes of climate change and responsibly ensuring that we can grow our economy in what is a very tough climate at the moment," he said. 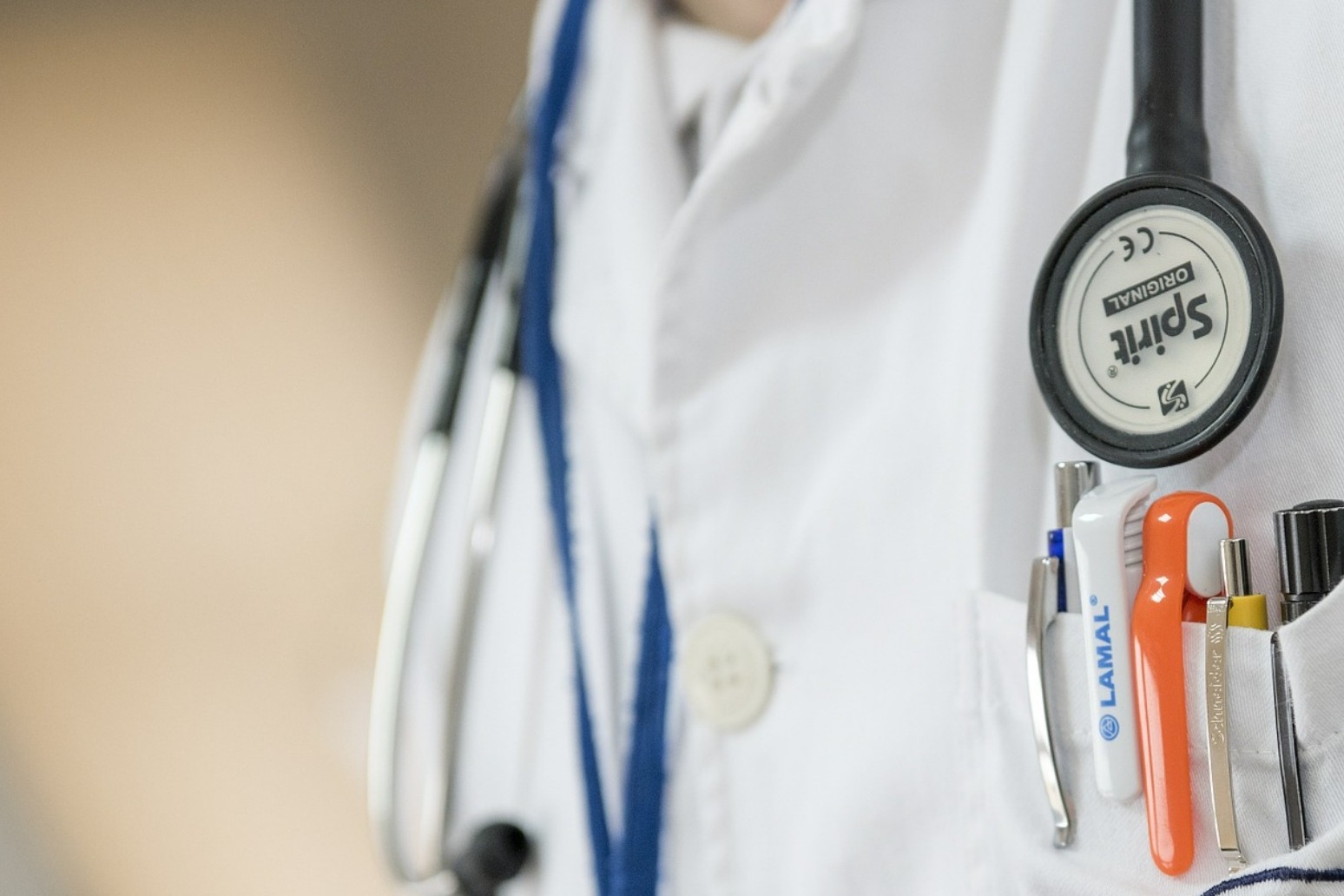 Concerns over nurse and GP shortages

it's a report calling for a radical expansion of nurse training, grants of £5,200 per year and the recruitment of ...

Theresa May pledges to cut all avoidable plastic waste by 2042

after months of headlines dominated by brexit, scandal and an ill-judged election, may will try to show that she has a g...