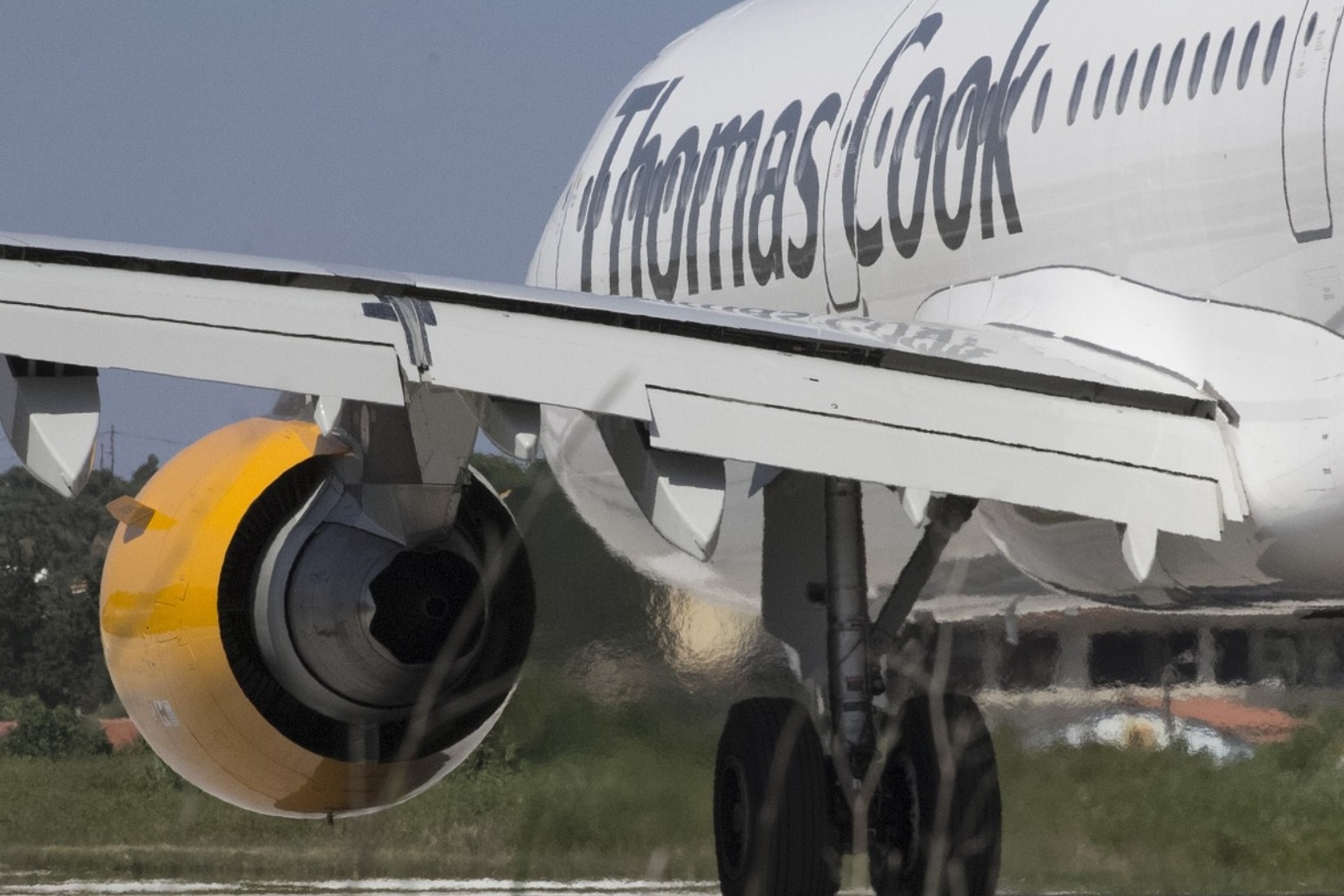 Former Thomas Cook employees have described executives as "deluded" following their apology for the firm's collapse in front of MPs.

Dozens of cabin crew and other staff attended Parliament in uniform on Tuesday to hear chief executive Peter Fankhauser and other senior figures explain the company's failure.

Mr Fankhauser said he was "deeply sorry" for the situation as he faced MPs from the Business, Energy and Industrial Strategy Committee.

It emerged there was no contact between company bosses and UK ministers in the six days before its collapse, despite ministers from five other governments raising their concerns with executives.

George, who spent four-and-a-half years as cabin crew for Thomas Cook and declined to give his surname, said: "It sounded like they were deluded."

His colleague Scott, 33, who also declined to give his surname and worked from Manchester, said: "It's shocking really - some of us are in a better situation than others but there are families out there where three or four people worked for Thomas Cook.

"So they've all lost their jobs so they've got no income at all and [the executives] are walking away now with more money than all of us put together."

They said that rival airlines are now receiving up to a 1,000 applicants per job as Thomas Cook staff scramble to find work.

George added: "The number of people who showed up today in their uniform shows people don't want to take the uniform off - they want to be on those planes, helping those people."

"We want to be on a plane taking people away - having fun, having a chat, having a laugh." 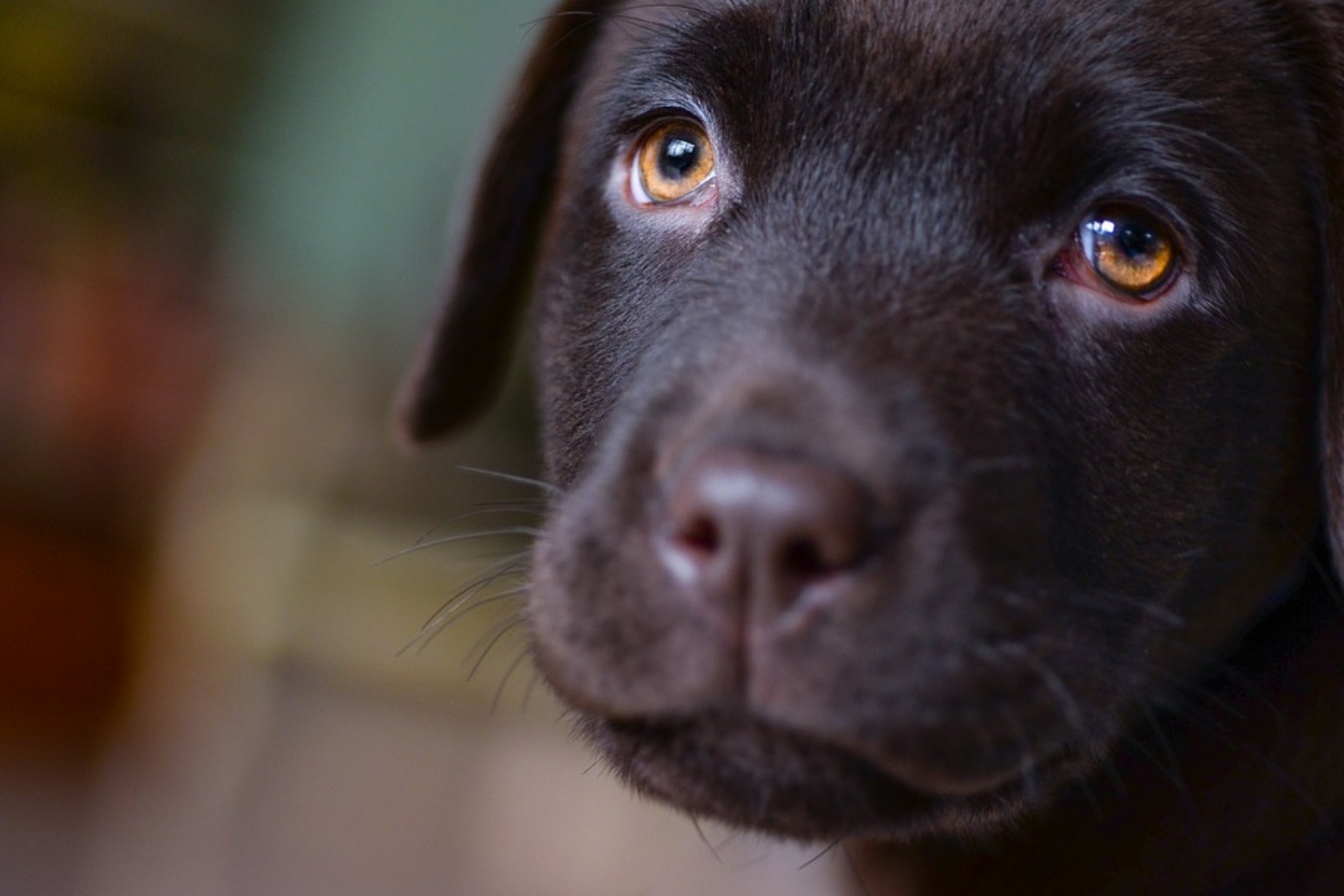 New puppy farm law expected to be passed in parliament

it's been announced by the environment secretary michael gove has announced. known as ‘lucy’s law’, i... 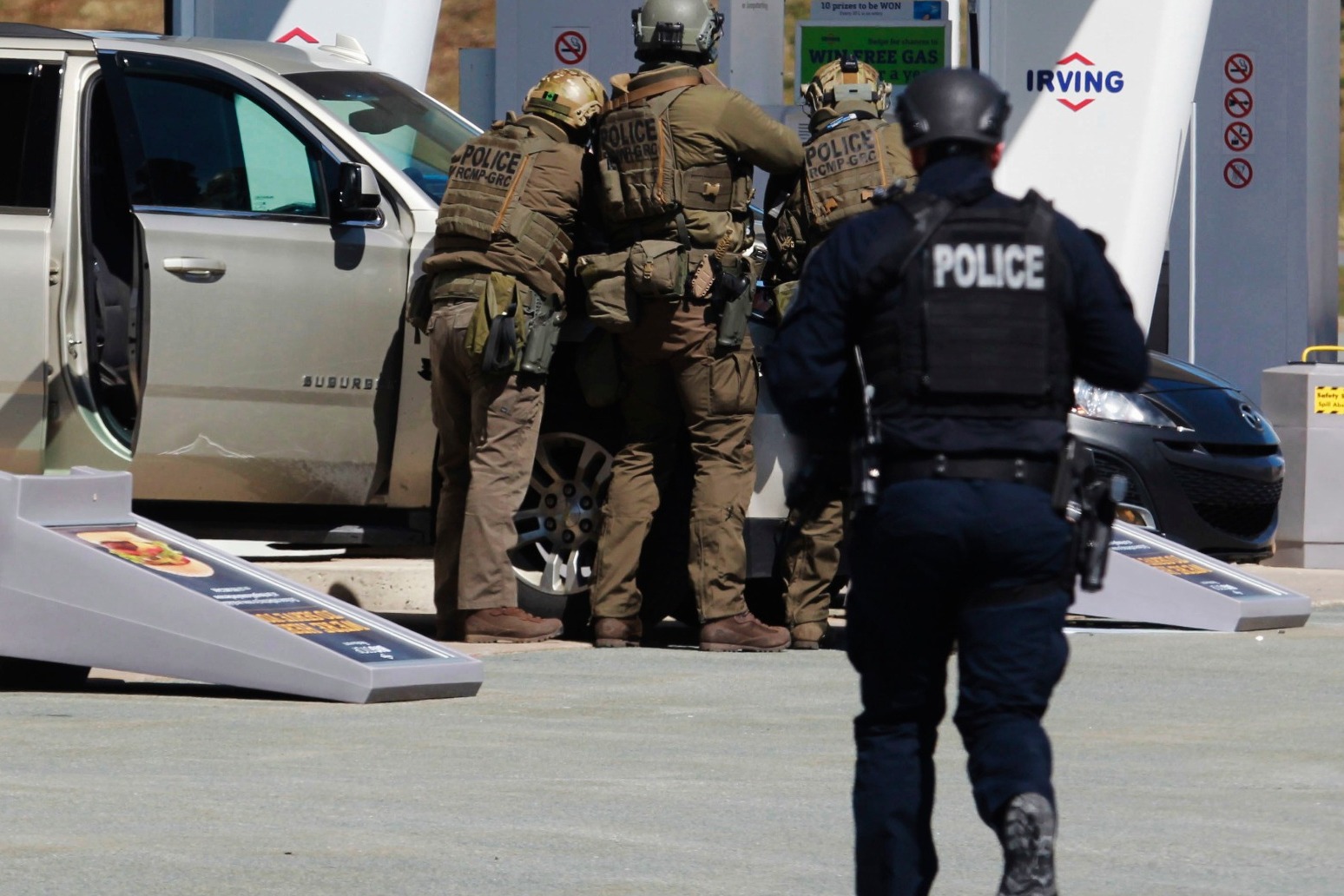 the man was identified as gabriel wortman and authorities said he disguised himself as a police officer in uniform at on...