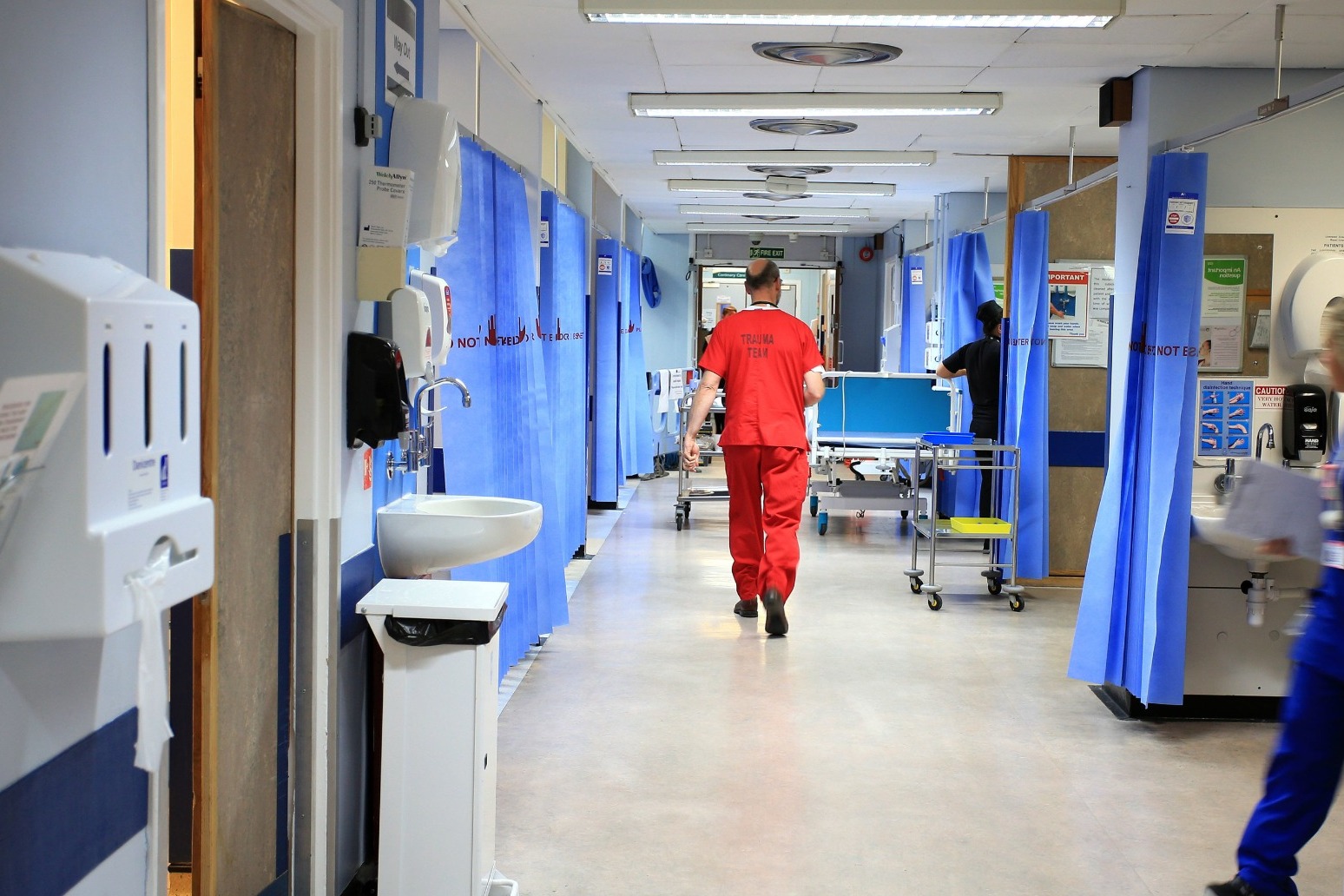 Waiting times at Scotland’s A&E departments have improved slightly from a record low, but continued to fall well short of a government target.

In April, 72.1% of the 122,640 attendees were seen and subsequently admitted or discharged within four hours, according to Public Health Scotland, up from a record low of 71.6% in March.

However, the figure remains lower than the 95% target set for the Scottish Government.

During that week, 818 people waited longer than 12 hours.

A spokesman for the Scottish Government said Scotland “continues to have the best performing A&Es in the UK”, adding: “The Covid-19 pandemic continues to put pressure on hospitals and services, despite this more than two-thirds of patients are being seen in our A&E departments within the four-hour target.”

The spokesman continued: “We want people to get the right care in the right setting, and for many A&E will not be the most suitable place for their healthcare need.

“People should consider whether their condition is an emergency, such as a stroke, heart attack or major trauma, before going to A&E. Local GPs can be contacted during the day for non-critical care, as well as local pharmacies.”

“What a damning indictment of Humza Yousaf’s impotent leadership – and his flimsy Covid Recovery Plan.

“It’s completely unacceptable that more than 30% of patients are having to wait four hours or more to be seen – including more than 800 waiting at least half a day – because we know excess delays lead to avoidable deaths.

“The Health Secretary has been found wanting during month after month of dire emergency stats – and last week’s bid to reduce waiting times by asking patients to book scheduled urgent appointments smacked of desperation.” 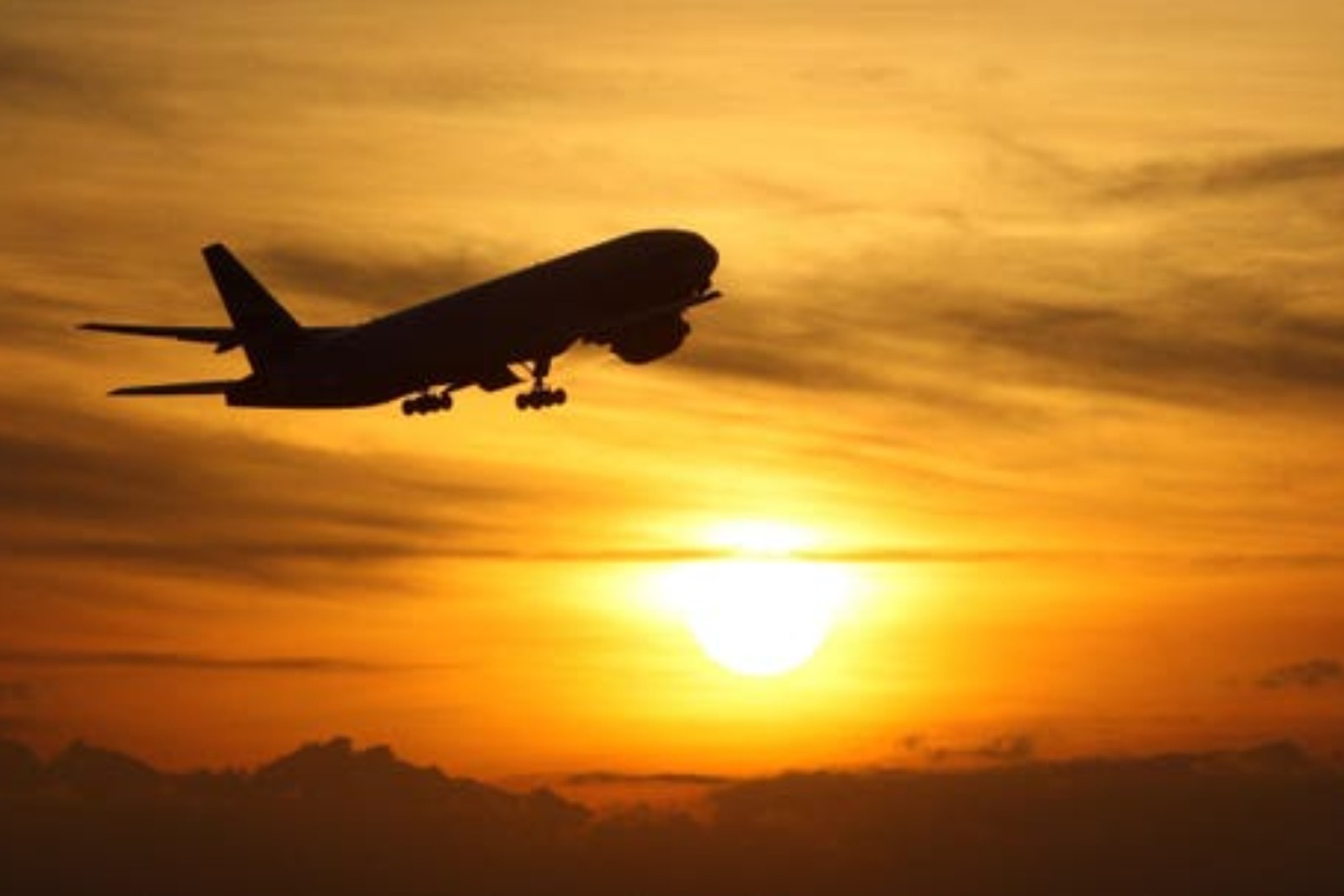 foreign holidays could be permitted from may 17. in the hours after the announcement, easyjet said bookings... 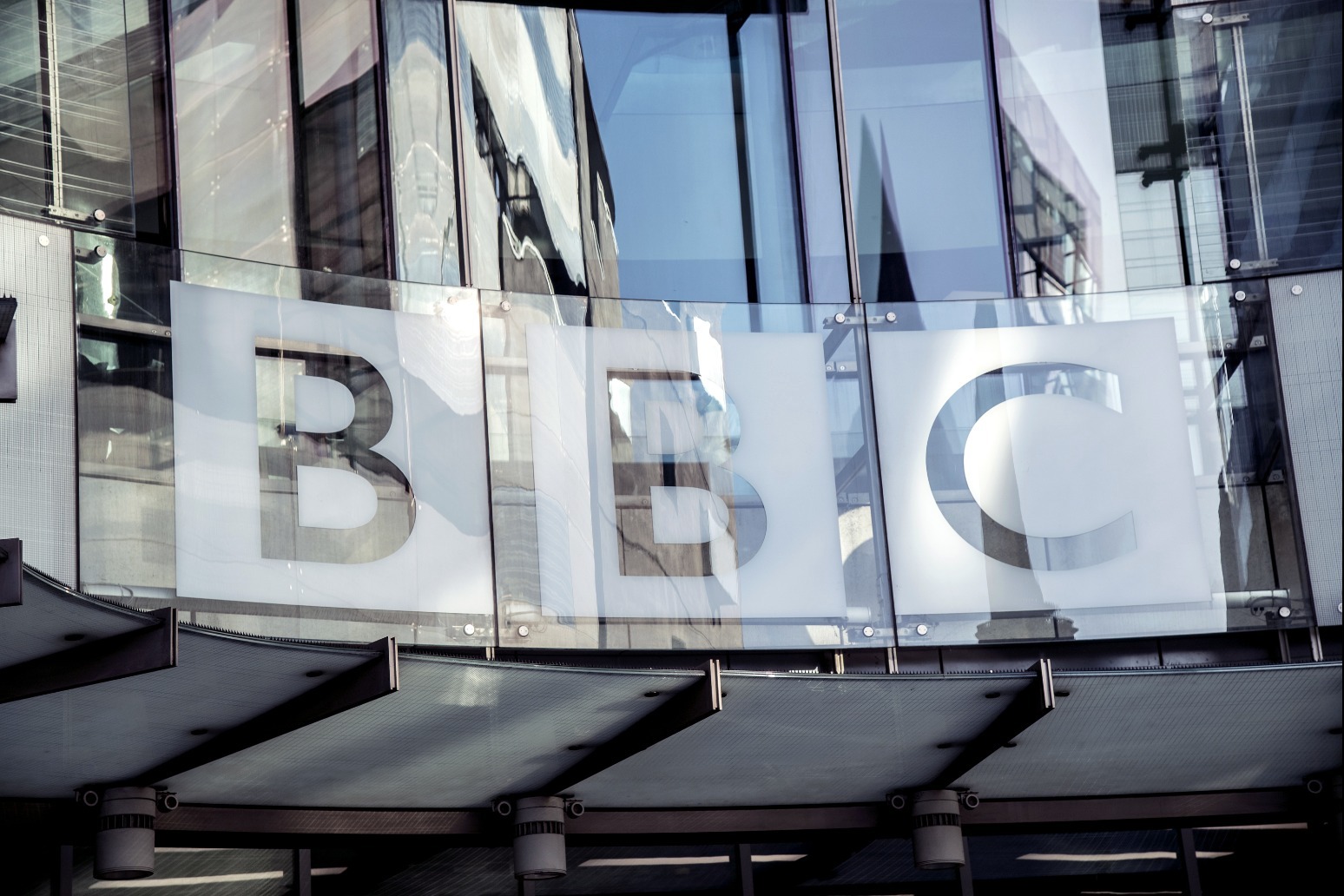 the next announcement about the bbc licence fee “will be the last”, the culture secretary has said, amid rep...