His daughter, TV presenter Fern Britton, announced the news on Twitter on Sunday.

She wrote: "Our father, Tony Britton, died early this morning. Great actor, director and charmer. May flights of angels sing thee to thy rest."

Britton was best known for starring alongside Nigel Havers and Dinah Sheridan in the BBC sitcom Don't Wait Up between 1983 to 1990.

He also appeared in acclaimed British films such as Operation Amsterdam, Sunday Bloody Sunday and The Day Of The Jackal.

Actor and comedian Sanjeev Bhaskar paid tribute, writing: "Profound condolences Fern and gratitude for the joy and entertainment your Dad brought to me and millions of others. Sending love and strength."

In the Second World War he served in the Army and worked in an aircraft factory.

Later Britton joined an amateur dramatics group in Weston-super-Mare before turning professional, appearing on stage at the Old Vic and with the Royal Shakespeare Company.

In 2013 Britton appeared as the Earl of Gloucester in a production of Shakespeare's King Lear at the Old Vic in London, directed by Sir Jonathan Miller who died last month.

His second wife was Danish sculptor Eva Castle Britton (nee Skytte Birkenfeldt) with whom he shares a son, Jasper Britton. 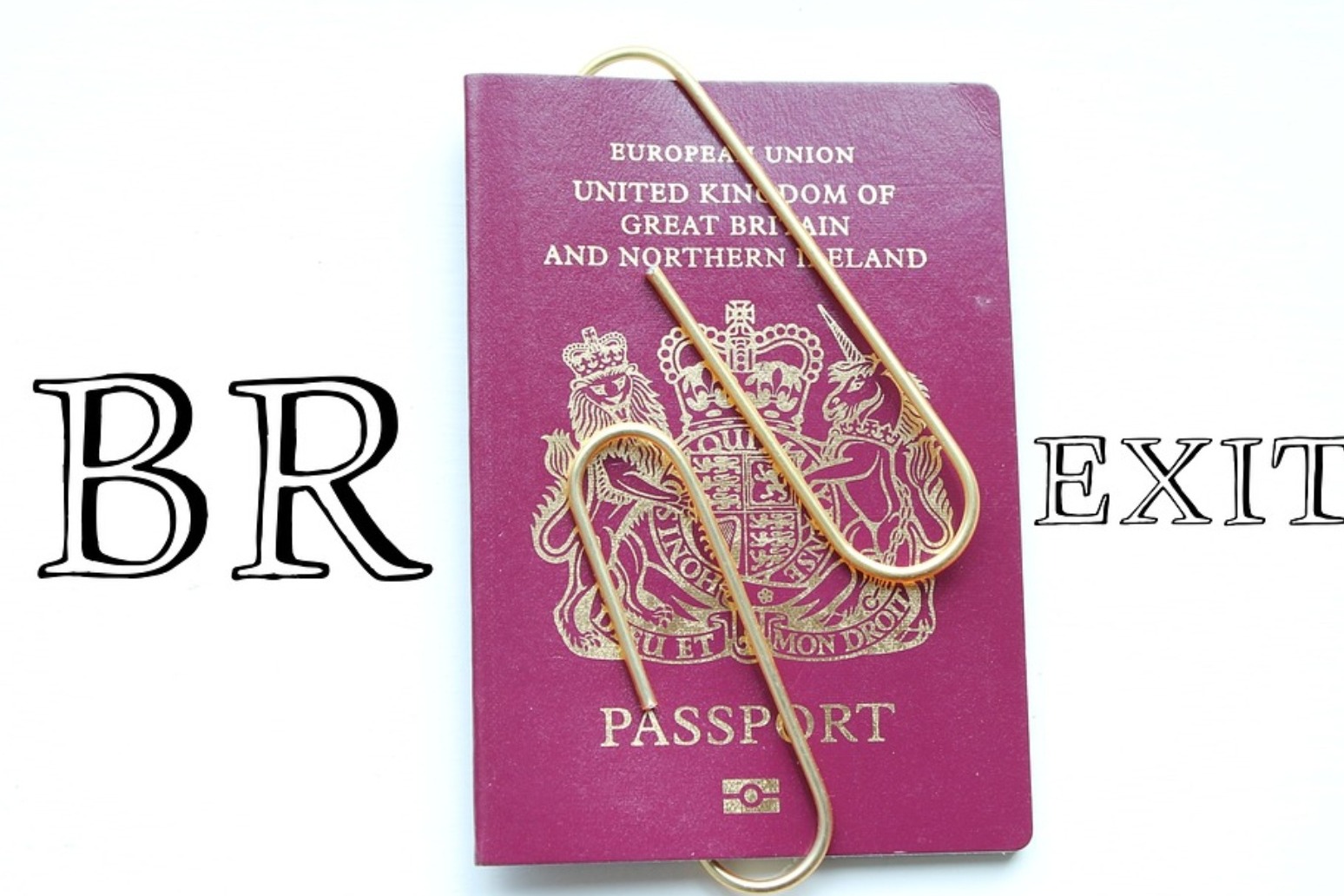 after brexit, the uk travel document will no longer be required to conform to eu standards. so in a move to symbolise ou...

the provision means rbs is concerned that its customers might become less able to pay their debts when britain leaves th...