A white Christmas could be possible for some northern parts of the UK while much of the country is likely to see cold and bright weather, according to the Met Office.

A white Christmas could be possible for some northern parts of the UK while much of the country is likely to see cold and bright weather, according to the Met Office.

Unsettled weather in the lead-up to Christmas is forecast to give way to colder, clearer conditions on December 25, the weather service said.

Met Office meteorologist Annie Shuttleworth says: “We could see some snow showers over the hills in northern parts of the UK – it’s probably the most likely place to see any snow.

“You couldn’t rule out some sleety snow further south than that, but there’s a really big question mark on it.”

On the forecast for the week ahead, she said Sunday’s foggy, murky weather will clear for a cloudy but brighter Monday.

Skies will clear further into Tuesday, which, after a frosty start, will be bright and sunny, and is “likely to be the best day of the week”, Ms Shuttleworth said.

While there is still a lot of uncertainty in the forecast for Thursday and Friday, there is likely to be a contrast in conditions for the north and the south, the Met Office said.

Areas south of Wales could see milder temperatures, cloud and rain, while anywhere north from there could have more colder and brighter weather.

Ms Shuttleworth said: “It’s that boundary between the cold and the warm air which is where the uncertainty is, and that’s where the greatest risk of seeing any snow or sleet is.

“We’re expecting to see some snow in the lead-up to Christmas, but it is likely to be over high ground and if anything did fall at lower levels, we anticipate that to largely be quite sleety and to not last very long.”

That is most likely across the Midlands, northern England and Scotland, the forecaster said.

The weather could become more consistent across the country by Saturday.

She said: “We could see that colder weather push further south, so more areas seeing that colder, clearer weather by Christmas Day”.

In the days between Christmas and New Year’s Eve, the Met Office expects more settled, dry, calm and cold weather.

Bookmaker Coral said that odds for a white Christmas have been slashed for all major UK cities, with Edinburgh topping the betting for the most likely to see snow and Newcastle just behind.

Scots urged to get flu jab as winter infections expected to be worse than usual.

free flu vaccines are being offered to more scots than ever before after the eligible groups were extended. thousands o... 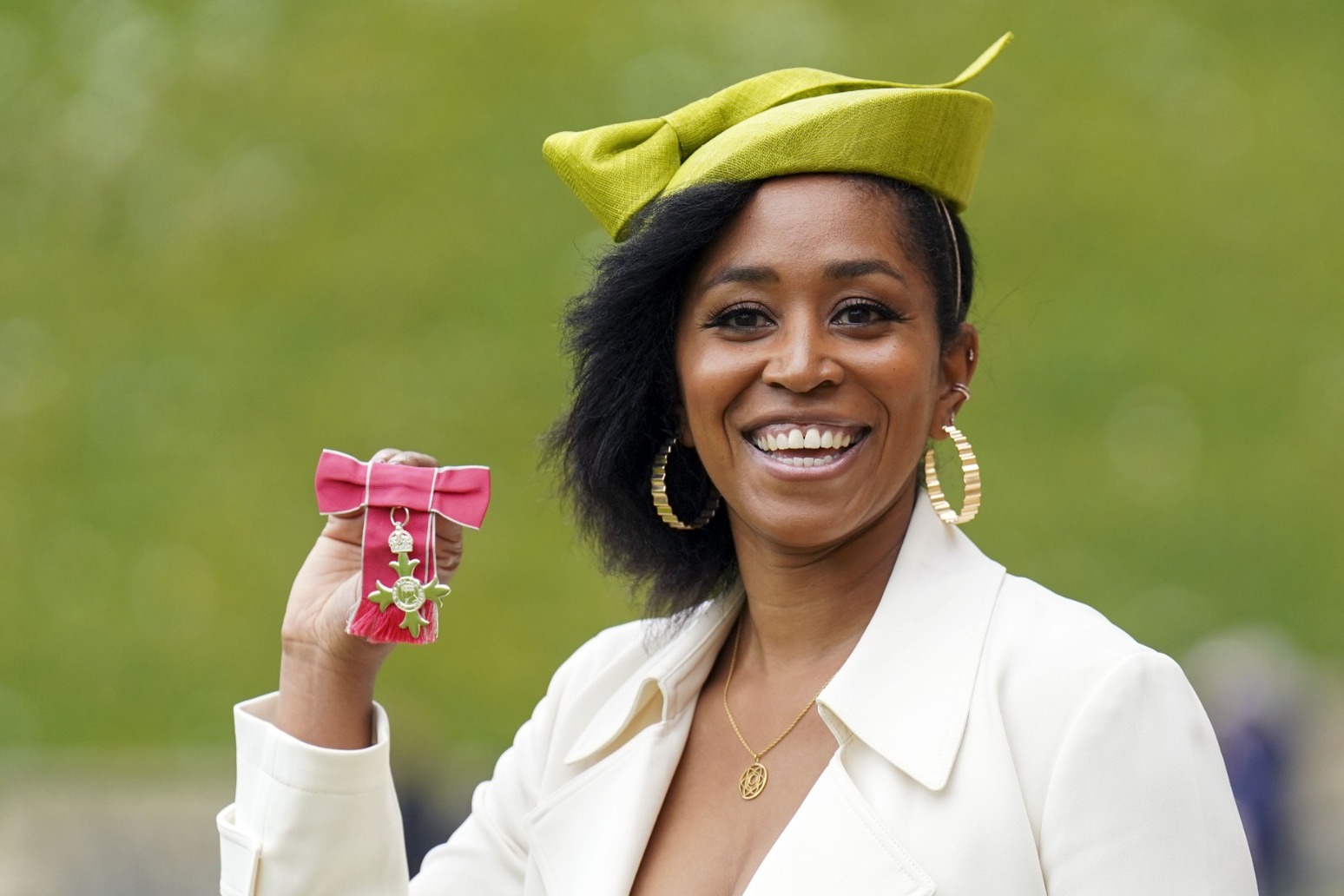 Ebony Rainford-Brent: Women’s sport is at the highest point it has ever been

former england international rainford-brent, now director of women’s cricket at surrey and a commentator, was spea...