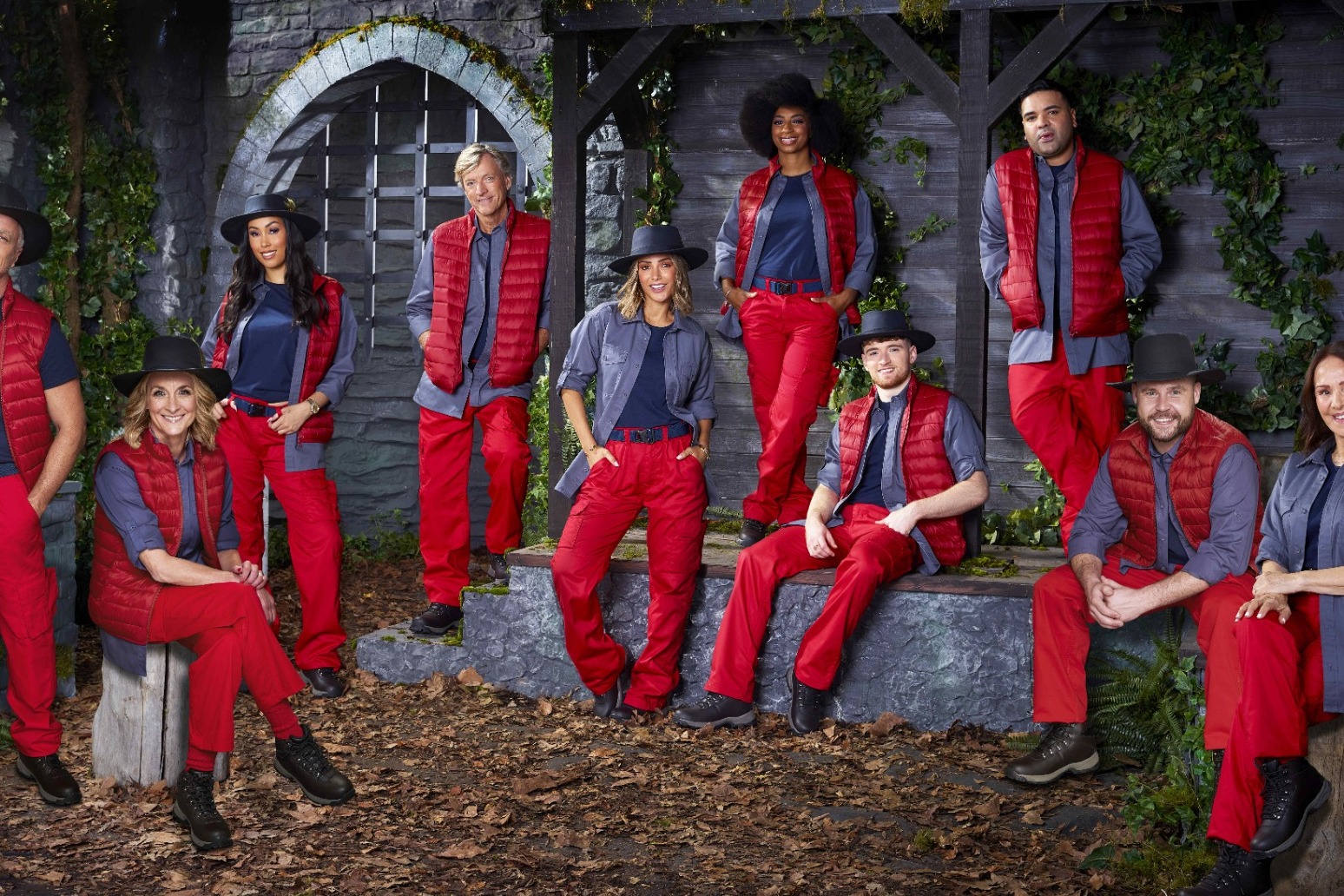 Singer Frankie Bridge, Coronation Street’s Simon Gregson and Emmerdale actor Danny Miller will compete to be crowned the king or queen of I’m A Celebrity… Get Me Out Of Here! 2021.

Football star David Ginola narrowly missed out on a spot in the final after being eliminated from the ITV series on Saturday’s episode following a public vote.

The other famous faces were visibly shocked at Ginola being voted out of the Welsh castle, but speaking to hosts Ant McPartlin and Declan Donnelly following his exit, he said: “It’s a victory for me anyway, it’s just a win, all the thing is a win staying there thanks to the public. It has been amazing.”

The four famous faces battled it out during Saturday’s episode in the Celebrity Cyclone trial, where they had to climb up a hill while being pelted by mounds of water and plastic balls as they tried to collect their stars.

The ITV show has been on air since November 21 and has had an eventful three weeks, including having to remove intruders on two separate occasions.

The celebrity contestants were also evacuated from camp for a few days and taken to separate locations without phones, internet or TVs as a precaution as Storm Arwen caused damage to the production.

Following three days off air, the show returned after the production team worked around the clock to get it back up and running.

This year’s series also saw TV presenter Richard Madeley exit the show early after he was taken to hospital as a precaution when he fell ill. Having broken the Covid bubble he was not able to return to the programme.

The show returned to Gwrych Castle near Abergele in North Wales for a second year due to ongoing coronavirus travel restrictions, preventing filming at its usual location in the Australian jungle.

The I’m A Celebrity… Get Me Out Of Here! final will air on ITV on December 12 at 9pm. 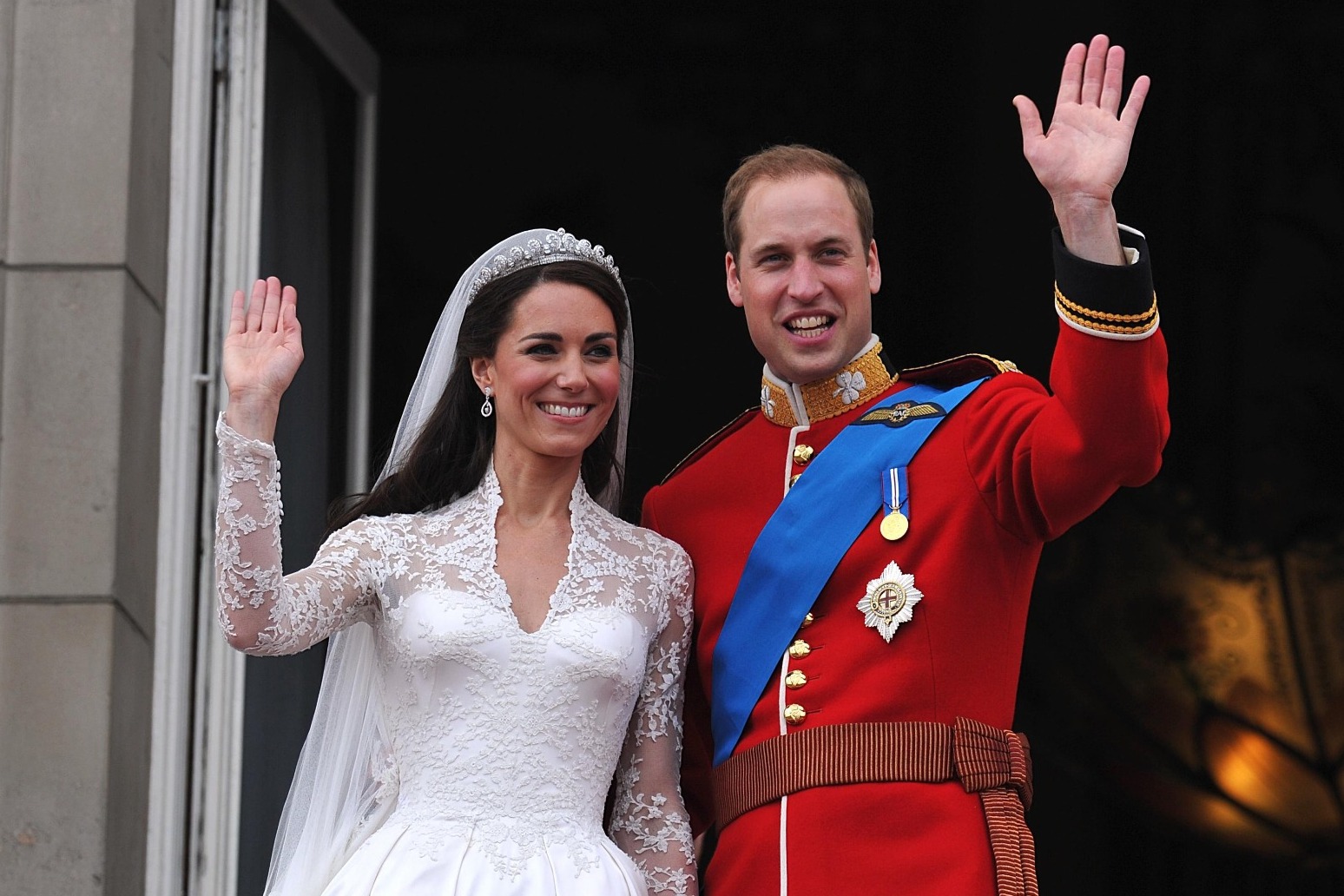 kate, who is patron of the all england club, will watch the ladies’ final between elena rybakina and ons jabeur on... 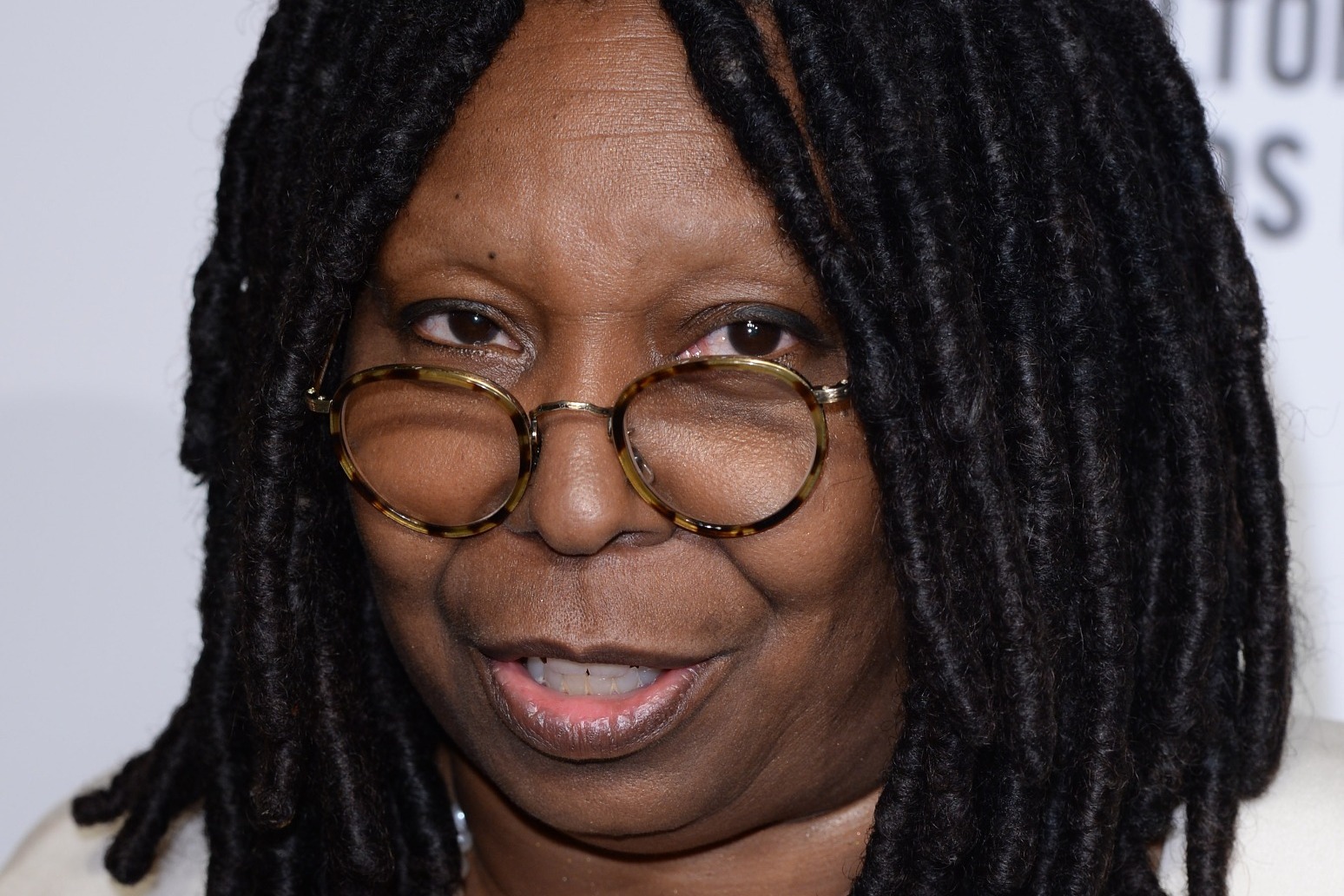 Whoopi Goldberg: Emmett Till’s story is the epitome of what hate can look like

the film titled till is based on the true story of mamie till-mobley’s pursuit of justice for her 14-year-old son ...