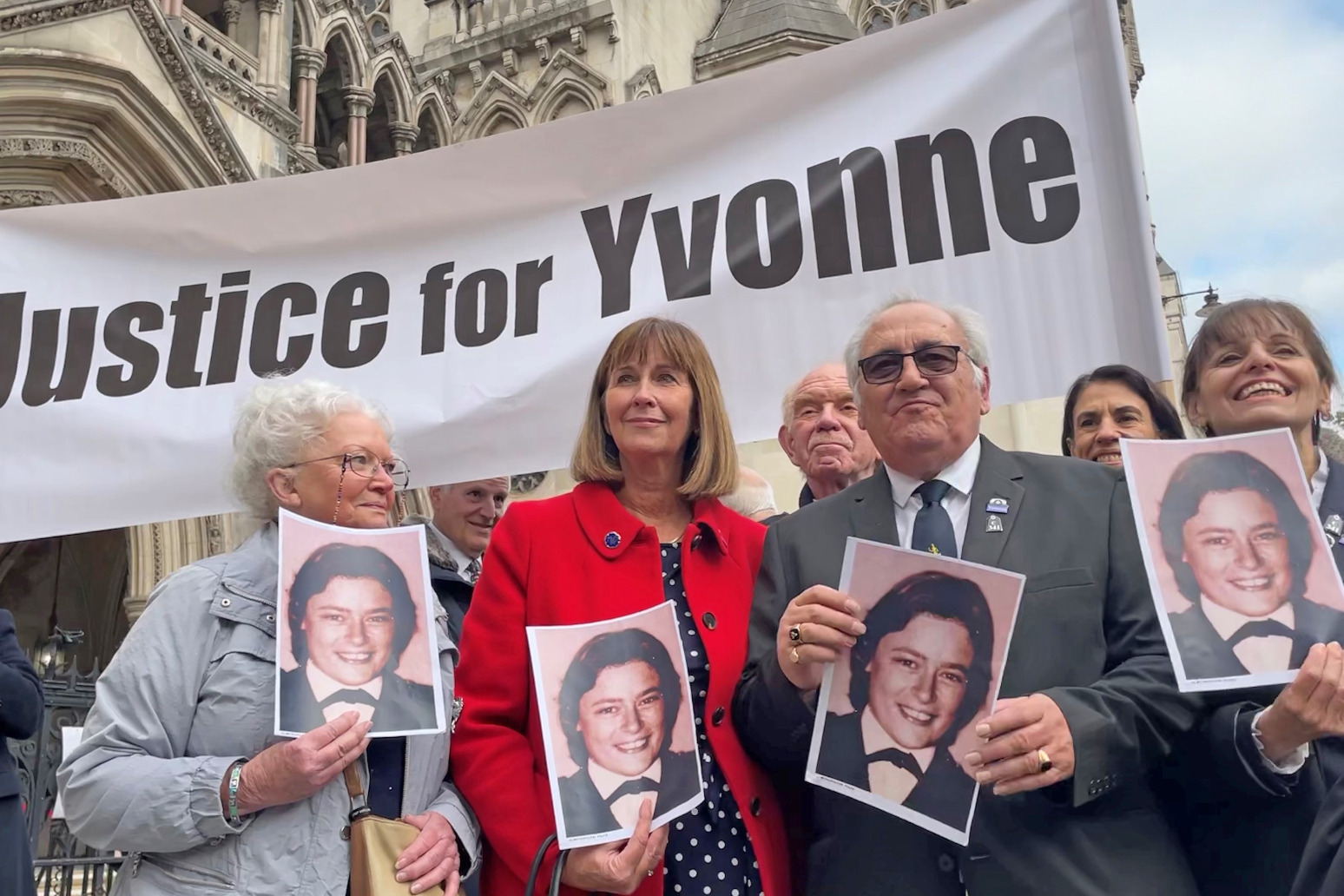 A retired police officer who cradled his colleague Yvonne Fletcher as she lay dying has said his promise to find those responsible for her fatal shooting is “now fulfilled”.

John Murray, 66, said justice for Pc Fletcher, who was killed in 1984 was “finally achieved” after a High Court judge found a former aide to Colonel Muammar Gaddafi was jointly liable for her shooting.

Pc Fletcher, 25, was shot while policing a demonstration against the former Libyan leader outside his country’s embassy in St James’s Square in central London on April 17 1984.

In a statement after the ruling on Tuesday, Mr Murray said: “My promise to Yvonne Fletcher to find those responsible for the shooting and to get justice has taken a huge step forward after all these years.”

Pc Fletcher’s family said in a statement that the court judgment served as a reminder of the “tragic events” that had “a devastating and lifelong effect on Yvonne’s family and colleagues”.

“Yvonne will always be in our thoughts and we will continue to be in close contact with New Scotland Yard regarding all aspects of her case,” they added.

Mr Murray said the High Court trial “should not have been necessary”, hitting out at “late interference” from the Government when it previously “refused” to allow “vital evidence” to be used in an ultimately unpursued criminal prosecution.

He added: “Today, we have proven that we were right all along. Saleh Ibrahim Mabrouk was responsible for Yvonne’s death. Everything we have done leading up to this verdict has been for Yvonne. Today we have finally achieved justice for Yvonne.”

Mr Murray brought a civil claim for a nominal amount of £1 against Mr Mabrouk as part of his decades-long attempt to find “justice” for his dead friend.

Lawyers for Mr Murray accused Mr Mabrouk, who denied any wrongdoing, of being “jointly liable” for the shooting, arguing that, while he did not fire any shots, he was “instrumental” in the “orchestration” of a plan to use violence at the protest.

In a judgment delivered at the Royal Courts of Justice in London, Mr Justice Spencer found that Mr Murray had succeeded in making his case.

The ruling was met with applause in a courtroom packed with Mr Murray’s supporters, while he quietly wept as it was read out.

During a three-day trial, the court heard Mr Murray, who has suffered post-traumatic stress disorder (PTSD) since the incident, was seeking “vindicatory” damages for assault and battery.

Mr Justice Martin Spencer said in his judgment that “those responsible for the shooting of Yvonne Fletcher also bear liability” to Mr Murray.

He added: “I am satisfied on the balance of probabilities that there existed a common design to respond to the planned anti-Gaddafi protest by using violence.”

The judge said the evidence pointed to Mr Mabrouk being an “active participant” in a “common design to fire upon the demonstrators”.

He concluded: “Mr Murray has succeeded in showing that the defendant Saleh Ibrahim Mabrouk is jointly liable with those who carried out the shooting of Yvonne Fletcher, for the battery inflicted upon her”.

The judge described Mr Murray and Pc Fletcher, who worked together in central London’s Covent Garden, as “salt of the earth” who were “the very best of friends” and “the first port of call if anyone in the community had a problem”.

He told the court that Pc Fletcher died as a result of “a cowardly attack” when gunmen armed with Sterling submachine guns opened fire from the first-floor windows of the embassy on “unarmed and unsuspecting lawful demonstrators”, and who were “uncaring of the risk posed to police officers going about their normal duties”.

The judge added there seemed to be “little doubt” that the actions of the gunmen were “orchestrated and sanctioned” by Col Gaddafi, who “could not tolerate dissent or disagreement” and who was “prepared to approve murder on the streets of London”.

He said he was awarding the damages sought by Mr Murray “to vindicate his 37-year fight to bring to justice at least one of those responsible for the death of his colleague”.

The judge added that Mr Murray, who said he blamed himself over his colleague’s death, should be “proud” and feel “no guilt” over the incident.

Hailing the “incredible bravery” of officers who rushed to help her, the judge added: “No-one could have foreseen the cowardly shooting of a police officer in the back and the sad fact is that Yvonne Fletcher was, in every sense of the phrase, simply in the wrong place at the wrong time.”

Mr Mabrouk was arrested in 2015 in connection with Pc Fletcher’s death, but two years later the Metropolitan Police said charges could not be brought because key evidence had been kept secret to protect national security, the court was told last week.

Mr Murray’s legal team did not seek to rely on that evidence, instead referring the judge to disclosed material from the Met’s investigations, a ballistics report, transcripts from the inquest into Pc Fletcher’s death and photos of the scene of the shooting.

His barrister Phillippa Kaufmann QC also read to the court accounts from unnamed Libyan witnesses that she argued was evidence linking Mr Mabrouk to a plan to use violence at the protest.

The court heard from an emotional Mr Murray who described being present at his friend’s post-mortem and a “dark period” of battling nightmares and flashbacks afterwards.

Ms Kaufmann said he suffered “distress, anxiety and serious psychiatric injury” as a result of the shooting and that at the time of the incident he feared he would also be shot.

Mr Mabrouk did not take part in court proceedings but previously denied any involvement in Pc Fletcher’s death, highlighting that he had been arrested earlier in the day, before the shots were fired.

He noted Libya previously admitted responsibility over Pc Fletcher’s killing and paid compensation to her mother, the court was told.

But Ms Kaufman said it was “inconceivable” that Mr Mabrouk was “not at the heart of decision-making in relation to the use of armed violence against the anti-Gaddafi protesters” at the embassy.

The court was told he was a member of the pro-Gaddafi Libyan Revolutionary Committee that controlled the building in 1984.

Ms Kaufmann claimed Mr Mabrouk told a man from the Surveyors Department of the Met setting up barriers ahead of the protest that “we have guns here today, there is going to be fighting”, before he was arrested.

According to a Libyan engineering student who had infiltrated “pro-Gaddafi elements” in the UK, Mr Mabrouk told meetings earlier in the year that Col Gaddafi had instructed him and others to take the embassy and spoke of “bombings and murders” to “scare the British authorities into withdrawing support from anti-Gaddafi movements”, the court was told.

The court also heard that Foreign and Commonwealth Office officials received warnings over potential consequences ahead of the protest, with Ms Kaufman suggesting that knowledge of a plan to use violence went “way up the hierarchy” in Libya.

In 2019, Mr Mabrouk was “excluded” from the UK over his “suspected involvement in war crimes and crimes against humanity”, the court was told. 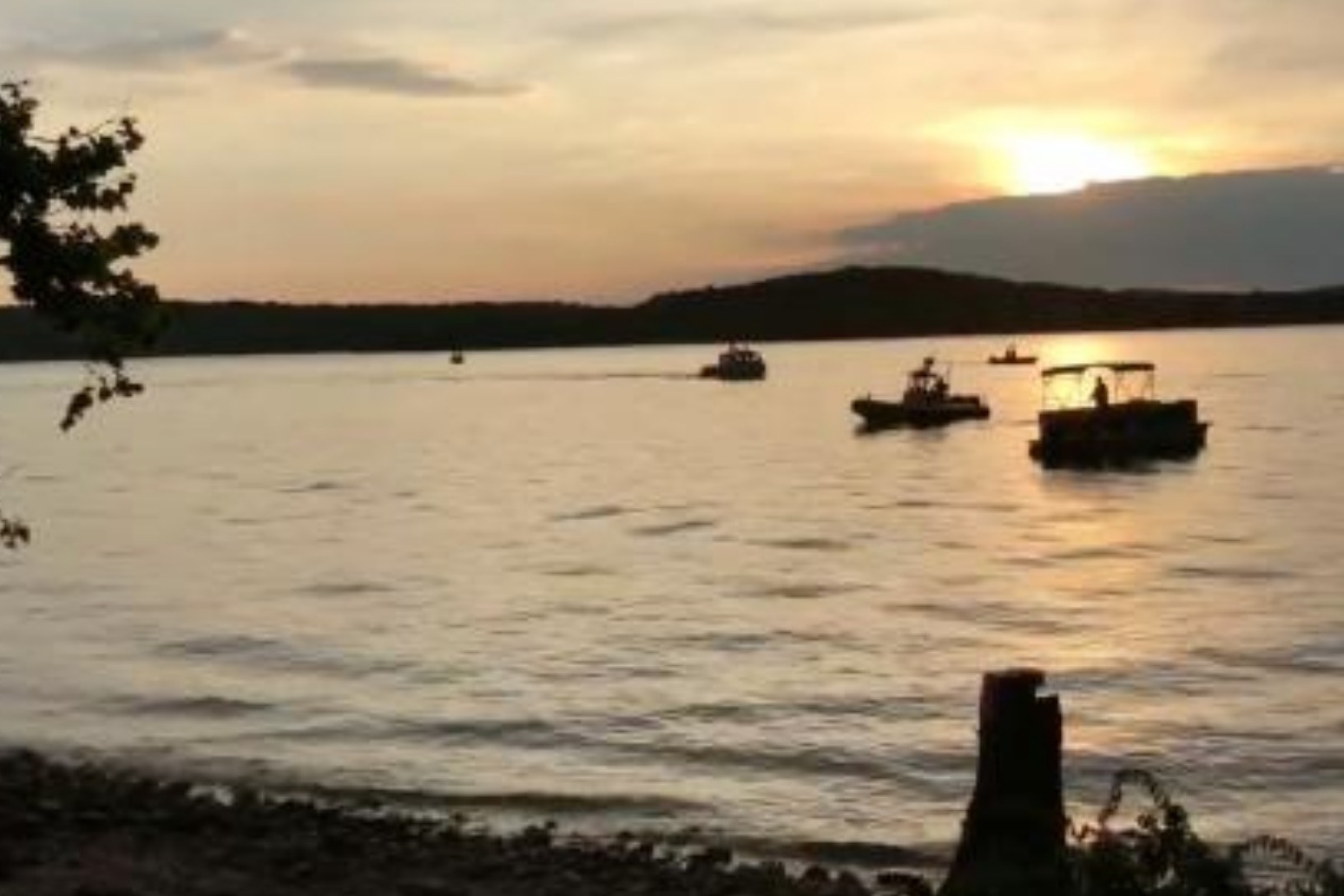 tia coleman told an indianapolis television station that she and her nephew were the only survivors from 11 members of t... 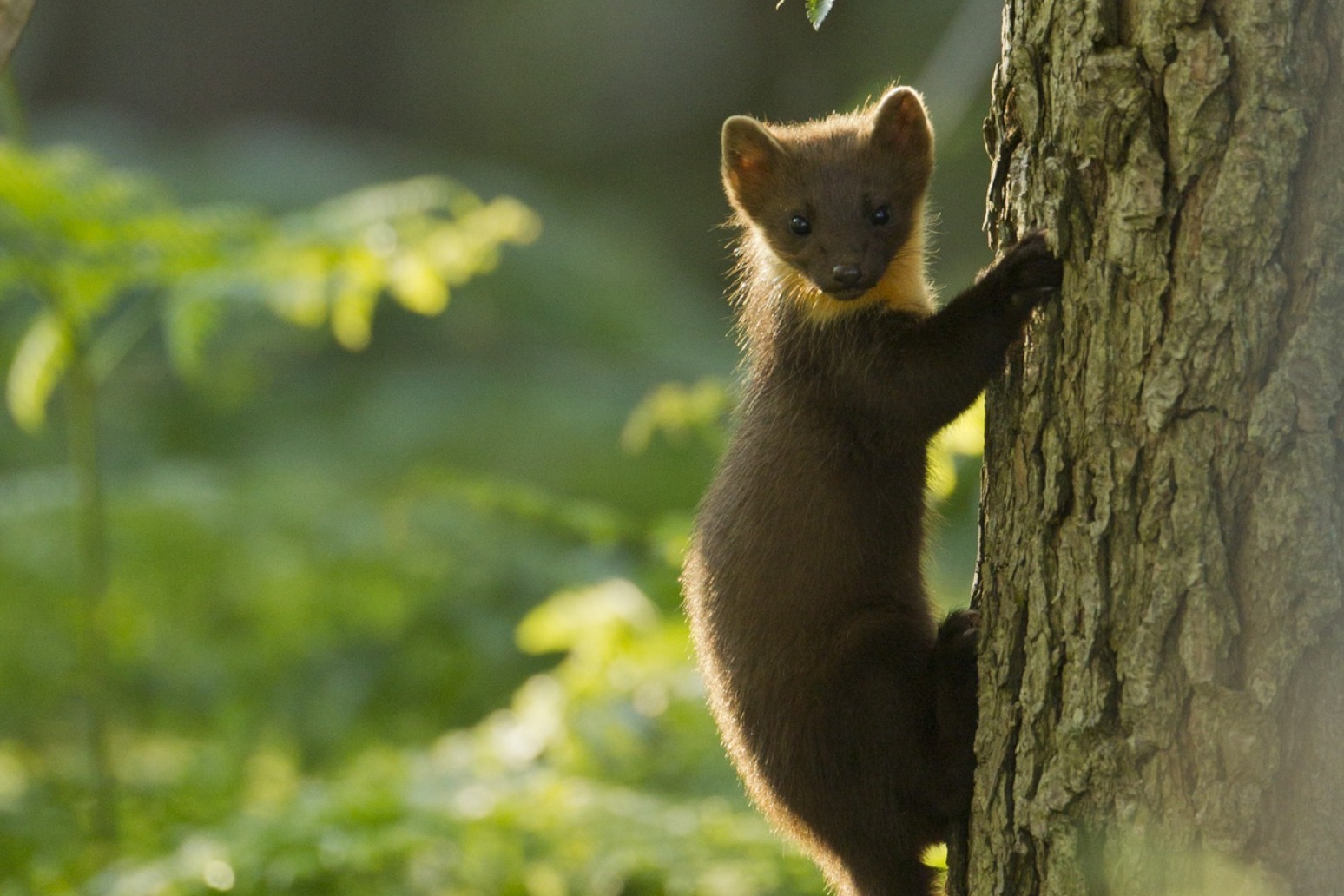 Endangered pine martens could be reintroduced to south-west England

a coalition of conservation organisations including the national trust, the devon wildlife trust and the woodland trust ...