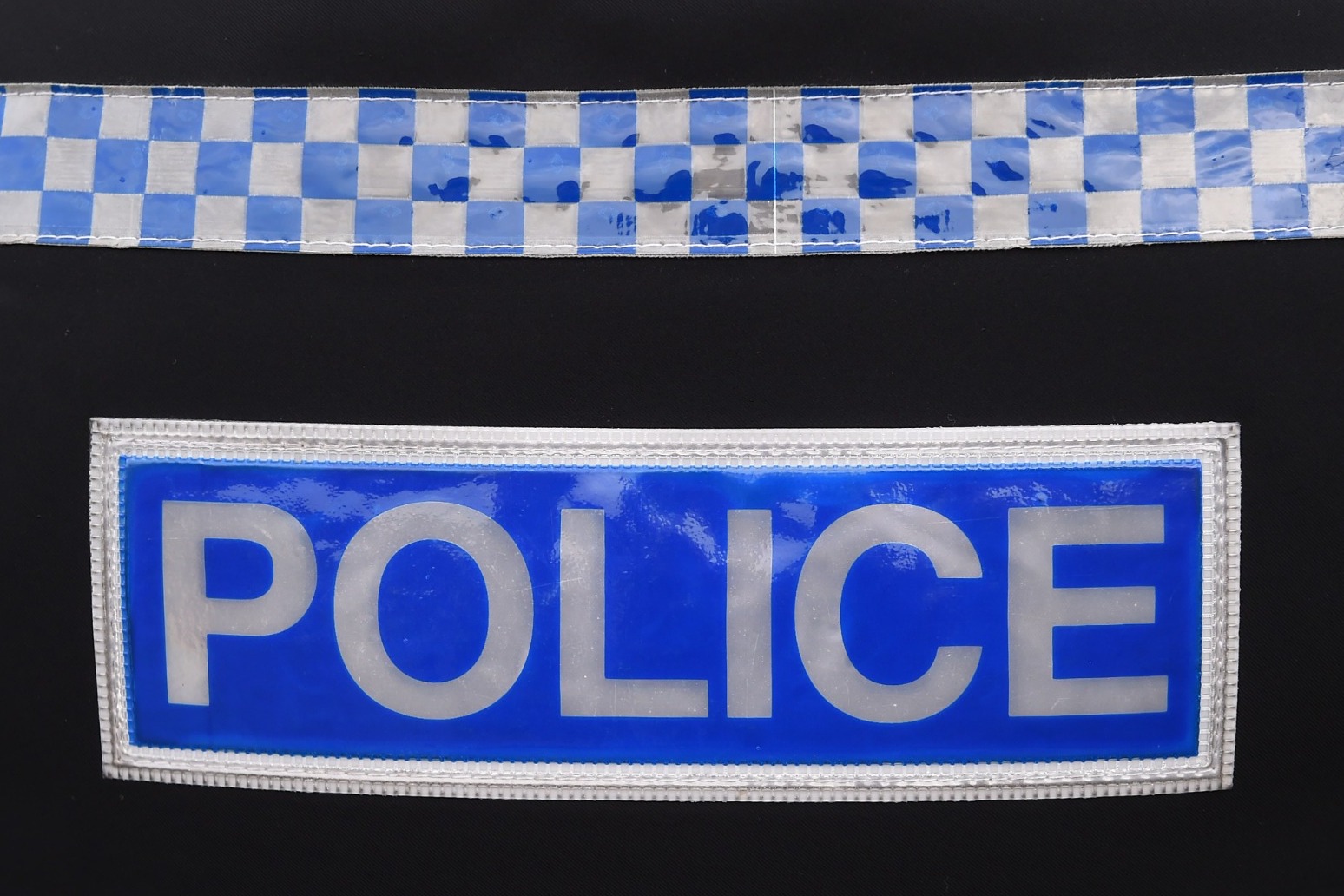 Met to apologise to the family of murdered sisters

The Metropolitan Police will apologise to the family of two murdered sisters for the way it responded when they were reported missing in north London.

Nicole Smallman and Bibaa Henry were found stabbed to death in a park in Wembley in June last year.

The force said it agreed with the findings of a report by the Independent Office for Police Conduct (IOPC) that found the level of service provided over the weekend when they went missing was below the standard that it should have been.

The Met said no misconduct was found with regards to an officer and two members of police staff but there will be action taken over their performance, which was found to be inadequate.

There was no suggestion racial bias played any part in how the missing persons reports were dealt with, it said.

Met Commissioner Cressida Dick said: “My thoughts and deepest sympathies are with the family and friends of Nicole and Bibaa for their tragic losses.

“The way we responded to information that Nicole and Bibaa were missing that weekend was below the standard we should have achieved and compounded the distress felt by their loved ones.

“While we know that very sadly Nicola and Bibaa had been murdered in the early hours of Saturday June 6 2020, before they were reported missing, if we had responded better we may have saved their friends and family immeasurable pain.

“I am very sorry that the level of service we provided fell short. We have contacted the family to ask if they will allow me or, if they prefer, another senior officer to visit them at a time that is right to apologise in person.”

sajid javid has commissioned a review into possible racial and gender bias in medical devices as he vowed to “clos...

when asked in an interview with piers morgan if he discussed brexit with the monarch when they met for tea at windsor ca...