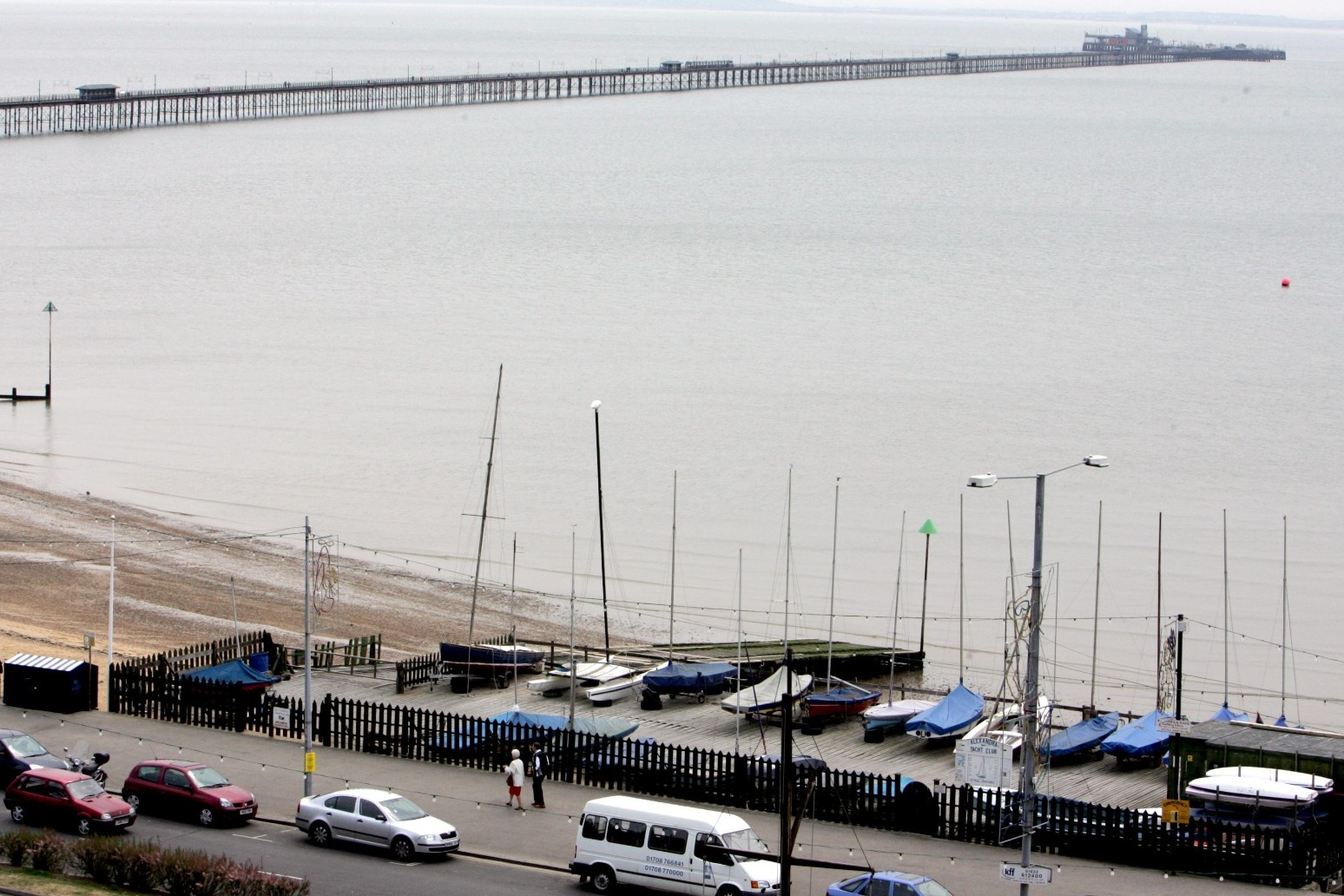 News of Southend’s city status described as ‘sombre but special’

The Essex town was among a number competing to be made a city as part of the Queen’s Platinum Jubilee celebrations next year.

The news on Monday was hailed as a “sombre but special moment” by the mayor, and “emotional but incredible” by a local councillor.

Throughout history, many cities have been deemed as such due to having a cathedral, but this is not necessarily a requirement.

It is the monarch who has the ultimate power to bestow city status on a place – with the decision usually taken on the advice of ministers.

According to the Commons Library, Birmingham was the first town without a cathedral to become a city, doing so in 1889.

City status has, in more recent times, been awarded through a series of competitive bids, managed by the Ministry of Housing, Communities and Local Government, the UK Parliament website states.

Apart from having a cathedral, city status in the UK can be associated with an area having a university, a particular form of local government, or a large population, the Commons Library explains.

The granting of city status to Southend, announced by Prime Minister Boris Johnson, has been welcomed as a fitting tribute to Sir David’s years of work for the area.

Local shop worker Lee Jordison described it as “great news” and hopefully a source of pride for his loved ones.

The 40-year-old, who works at Hicks butchers in Leigh-on-Sea, saw the aftermath of the incident at Belfairs Methodist Church, where Sir David Amess was fatally attacked on Friday, after seeing emergency services rush to the scene.

He told the PA news agency: “I think it’s great news and a fitting tribute to a man who campaigned for so long to want to have Southend awarded city status. I’m sure the town of Southend will be equally as happy!

“It’s just a real shame he never got to see it happen but I’m sure his family will be proud that this was honoured because of him.”

Vicky Ford, the Conservative MP for Chelmsford, tweeted: “At this time of great sadness it is utterly fitting that Southend will a become a City.

“Greetings from Chelmsford, Essex’s other City.”

Southend-on-Sea Borough Council leader Ian Gilbert said he felt a “mixture of emotions” after hearing the news that of the city status, saying he it can “bring people together”.

He said: “While I don’t want it to have come in these circumstances, I’m still pleased and proud that it is happening.

“It is something that Sir David was extremely passionate about.

“Members of Parliament will tell you that he worked on the claim for Southend to be given city status almost every time he spoke in the House.

“This was something that he cared about.”

Mayor of Southend, Councillor Margaret Borton, said: “Hearing the announcement from the Prime Minister today is a sombre but special moment.

“For the borough to achieve city status is testament to how loved and well-respected Sir David was.

“My only wish is that Sir David could have seen this moment himself, because it has brought years of his tireless campaigning to fruition.

“I hope that this announcement will highlight the legacy that Sir David leaves us.”

Leader of the Southend Conservative group, Councillor Tony Cox, said hearing the news was “an emotional but incredible moment”.

He added: “Sir David, your legacy will forever live on in Southend-on-Sea.

“I cannot thank Her Majesty the Queen and the Prime Minister enough for granting that legacy, but what truly breaks my heart is that he is not around to see it.

“I am sure he will be looking down on us now saying, ‘my work in Southend is now complete’.” 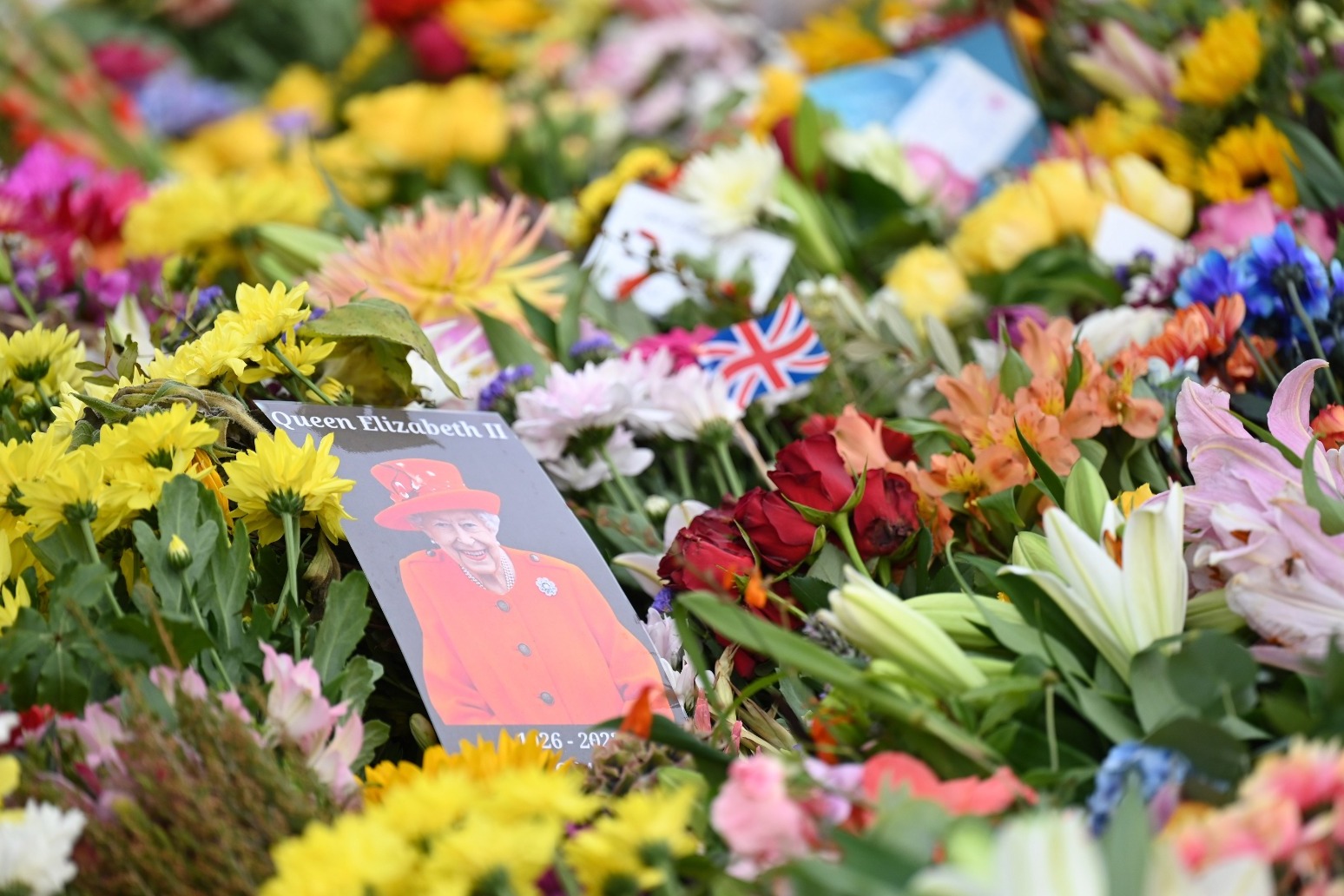 Florists assure mourners they will ‘absolutely cope’ with demand 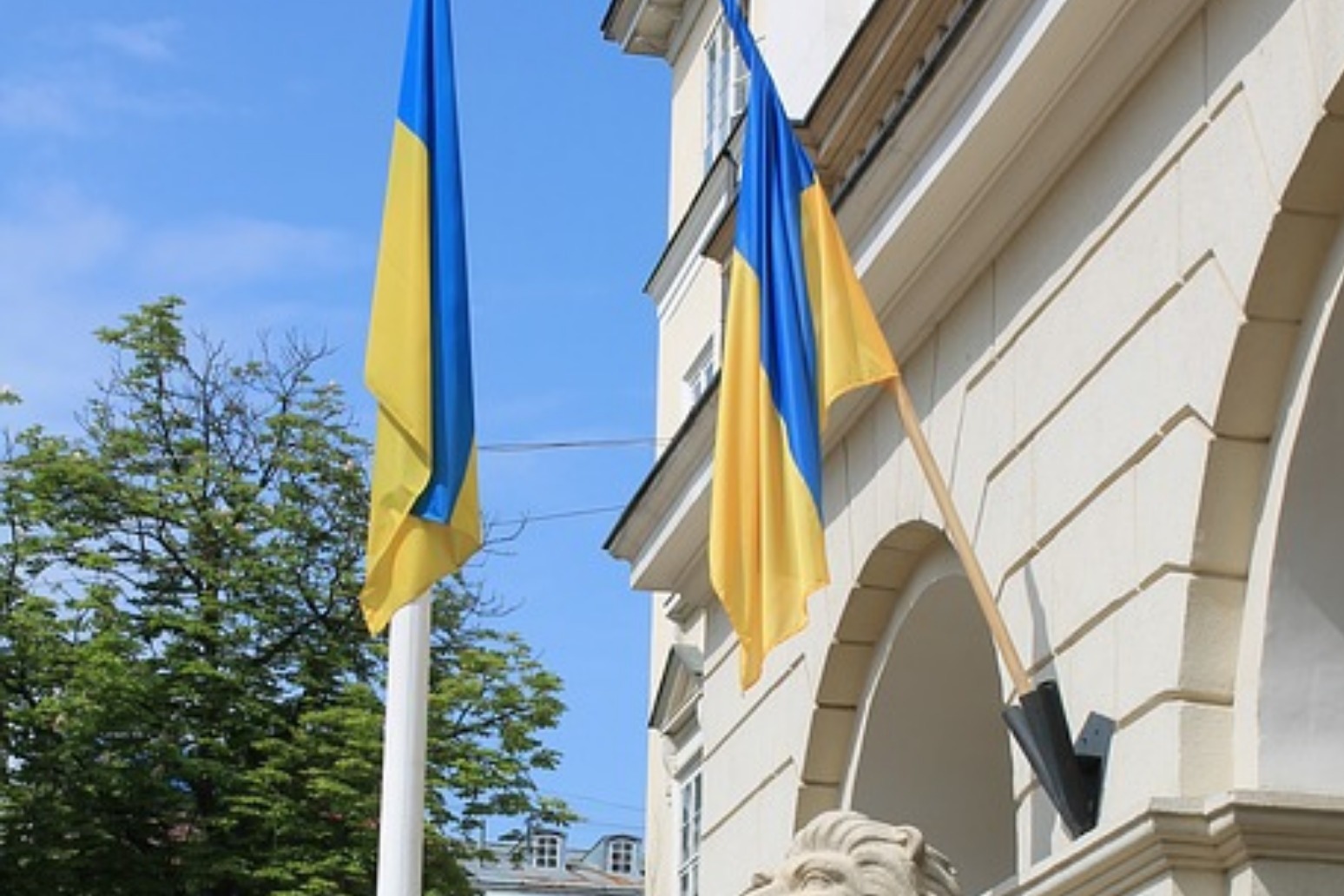 no one was hurt in the incident, which happened early on saturday outside the embassy building in the affluent holland p...