Two divers are presumed to have died after they failed to return to the surface while exploring a wreck off the Cornwall coast.

HM Coastguard said the pair are believed to have become trapped as they explored HMS Scylla, which was sunk in 2004 to create an offshore reef.

A major search operation off Whitsand Bay was launched to find the divers after the alarm was raised by the crew of their diving boat on Friday evening.

A third diver managed to get to the surface and is being treated for decompression at DDRC Healthcare in Plymouth.

The Coastguard said its helicopter from Newquay, as well as RNLI Lifeboats from Plymouth and Looe, and the police were involved in the search.

James Instance, from HM Coastguard, said: “Our thoughts at this difficult time are very much with the family and friends of the two missing divers.” 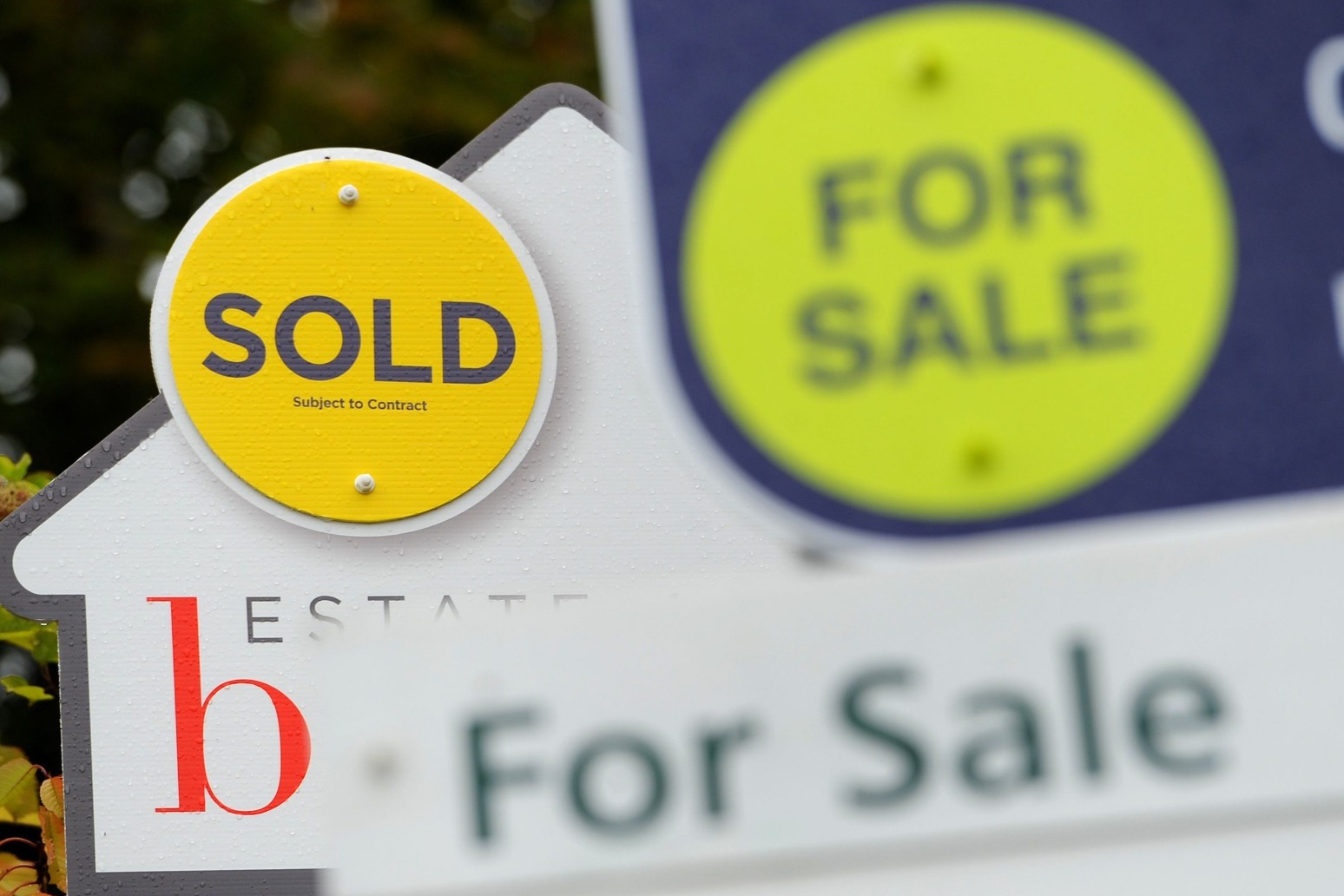 the office for national statistics (ons) revealed that growth pulled back from 12.8% in may. the latest figure represen... 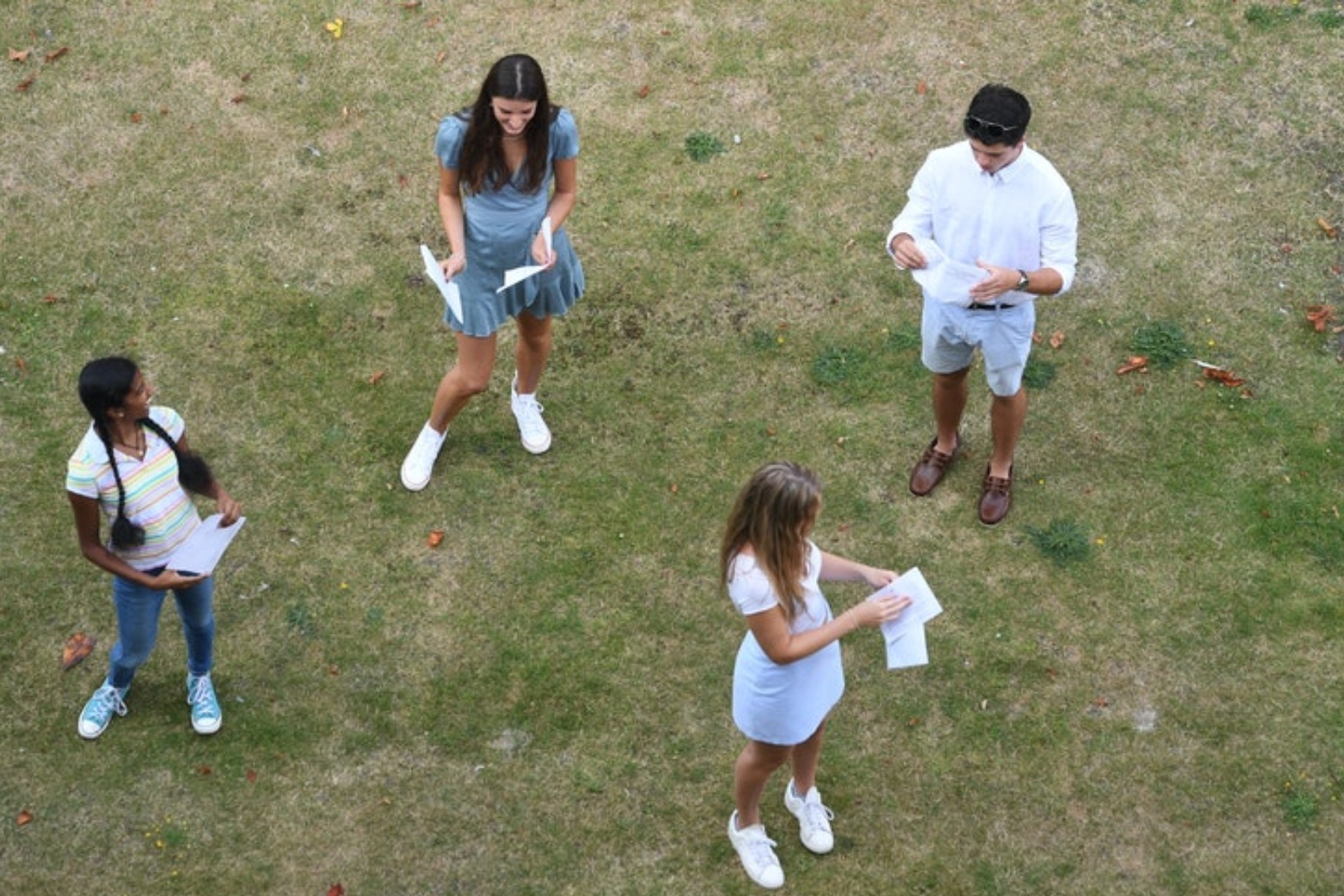 the proportion of a-level entries awarded an a grade or higher has risen to an all-time high, with 27.9% securing the ...