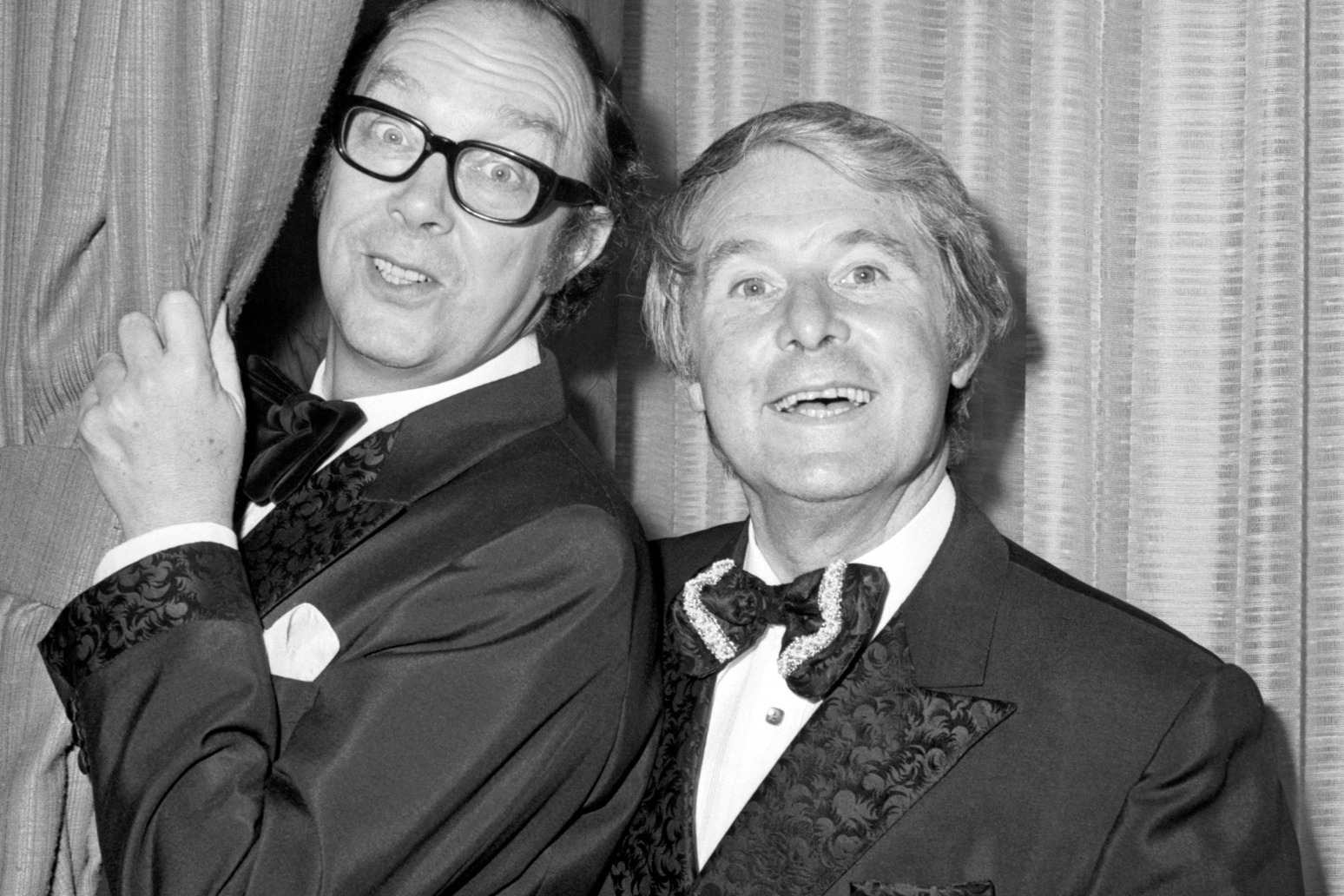 Morecambe and Wise were “bored stiff” by the “very unprofessional” comedy of Monty Python, a newly discovered interview reveals.

Eric Morecambe and Ernie Wise spoke to a student station in Norwich in 1973, with the footage being unearthed for a BBC documentary.

Morecambe jokingly told the interviewer he liked the “opening and the finish” of Monty Python, but “it’s the bit in the middle I don’t like”.

His comedy partner Wise added: “At times there’s five or six minutes of utter boredom. And then there’s three minutes of very funny and then another eight minutes of boredom.”

He said: “The way I feel about it is that it’s, what they give you, for want of a better expression, is university comedy. Or college comedy or whatever you want to call it. And that’s what they give you. And I’m afraid a lot of it is very unprofessional. And this irritates me, being a professional.

Sir Michael said he was “a little hurt” but “intrigued” by the footage, unearthed for documentary Nexus: Norfolk’s Forgotten TV Station.

Monty Python and Morecambe and Wise were BBC stablemates at the time of the interview and Sir Michael said the comments were unusual.

“People in the same sort of business were very careful about what they said about somebody else,” he told the documentary. 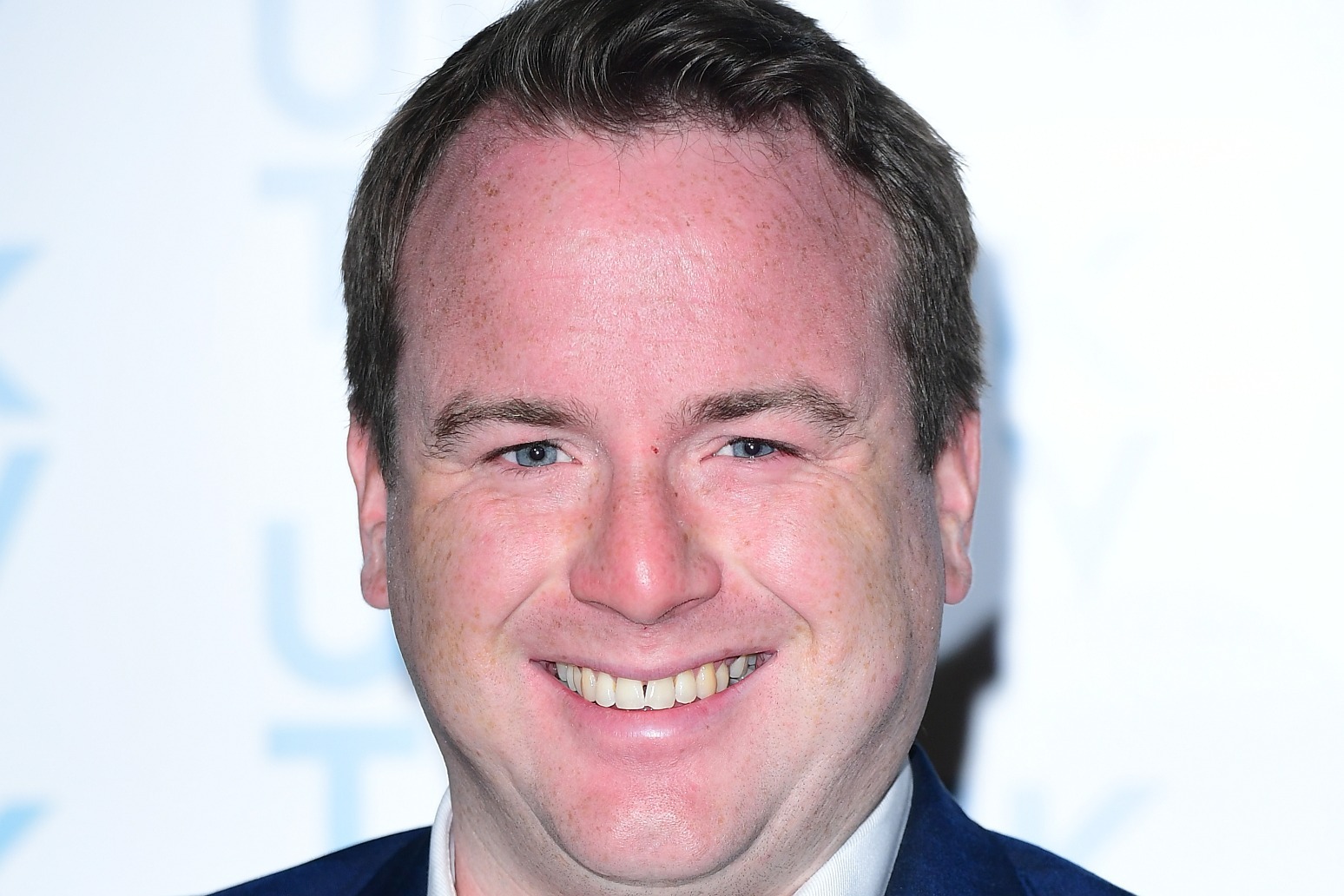 the impressionist said it would be “comedy gold” if boris johnson returns, who he also voiced on the satiric... 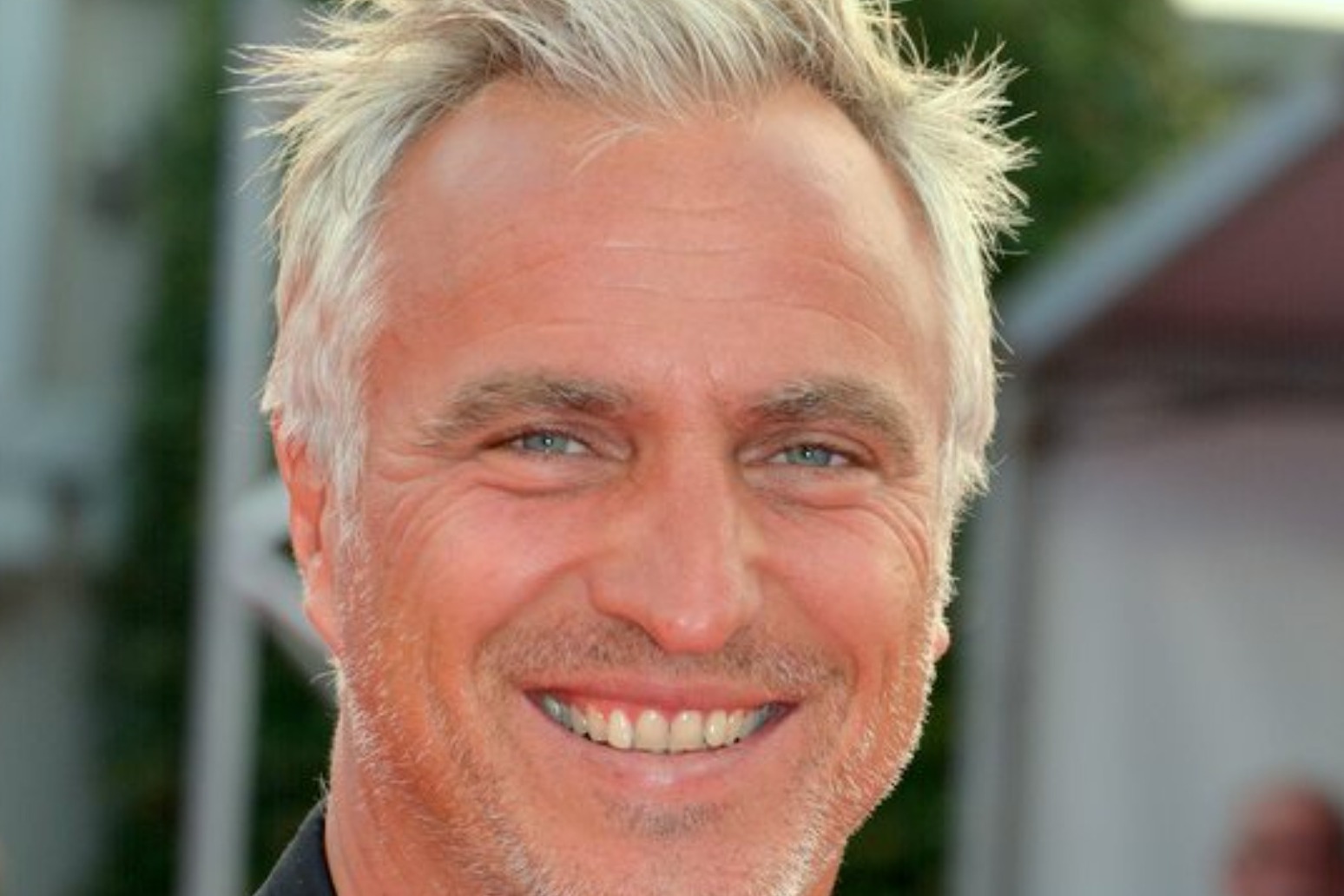 the french sportsman, 54, played for teams including newcastle, tottenham and everton before retiring in 2002. he will ...