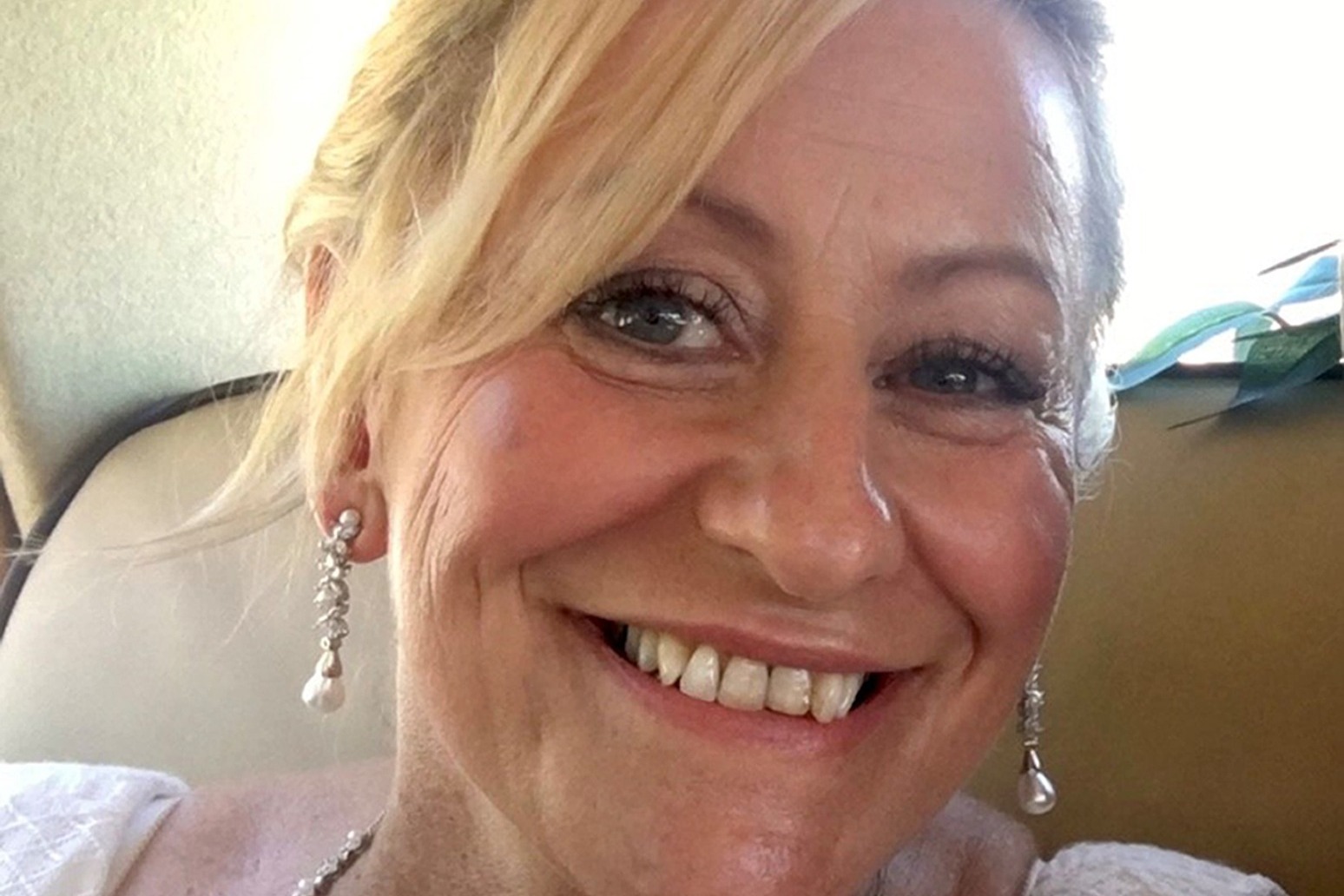 Police have been given more time to question a man arrested in connection with the death of police community support officer Julia James.

Ms James, 53, was found dead in Akholt Wood near her home in Snowdown, Kent, on April 27.

Kent Police arrested a man in his 20s from the Canterbury area on Friday evening.

The force has now been granted a 36-hour extension to the detention of the man, lasting until Monday evening.

A police search has been taking place at a property in Sunshine Corner Avenue, Aylesham, which is linked to enquiries being made in relation to the murder.

Speaking about the arrest on Saturday, Assistant Chief Constable Tom Richards, from Kent Police, said: “We continue to urge anyone with information, no matter how small or insignificant it may seem, to contact us.

“If you were in the Snowdown area between 1pm and 4.30pm on Tuesday April 27, please contact us.

“This includes anyone local who may have seen something out of place at the time or who came across someone who made them feel uneasy – such as feeling compelled to cross the road or change the route they were walking.”

On Wednesday, police issued an image of her in the clothes she was wearing before she was killed.

The National Crime Agency (NCA) said one of its national senior investigating officer advisors (NSIOA) was leading a team of officers from the agency’s major crime investigative support unit (MCIS), who are providing advice and guidance, as well as access to a number of specialists, to Kent Police.

NSIOA Noel McHugh, from the MCIS, said: “While we cannot go into any further detail in order to protect the investigation, I hope outlining the breadth of our work illustrates our commitment to seeking justice for Julia.” 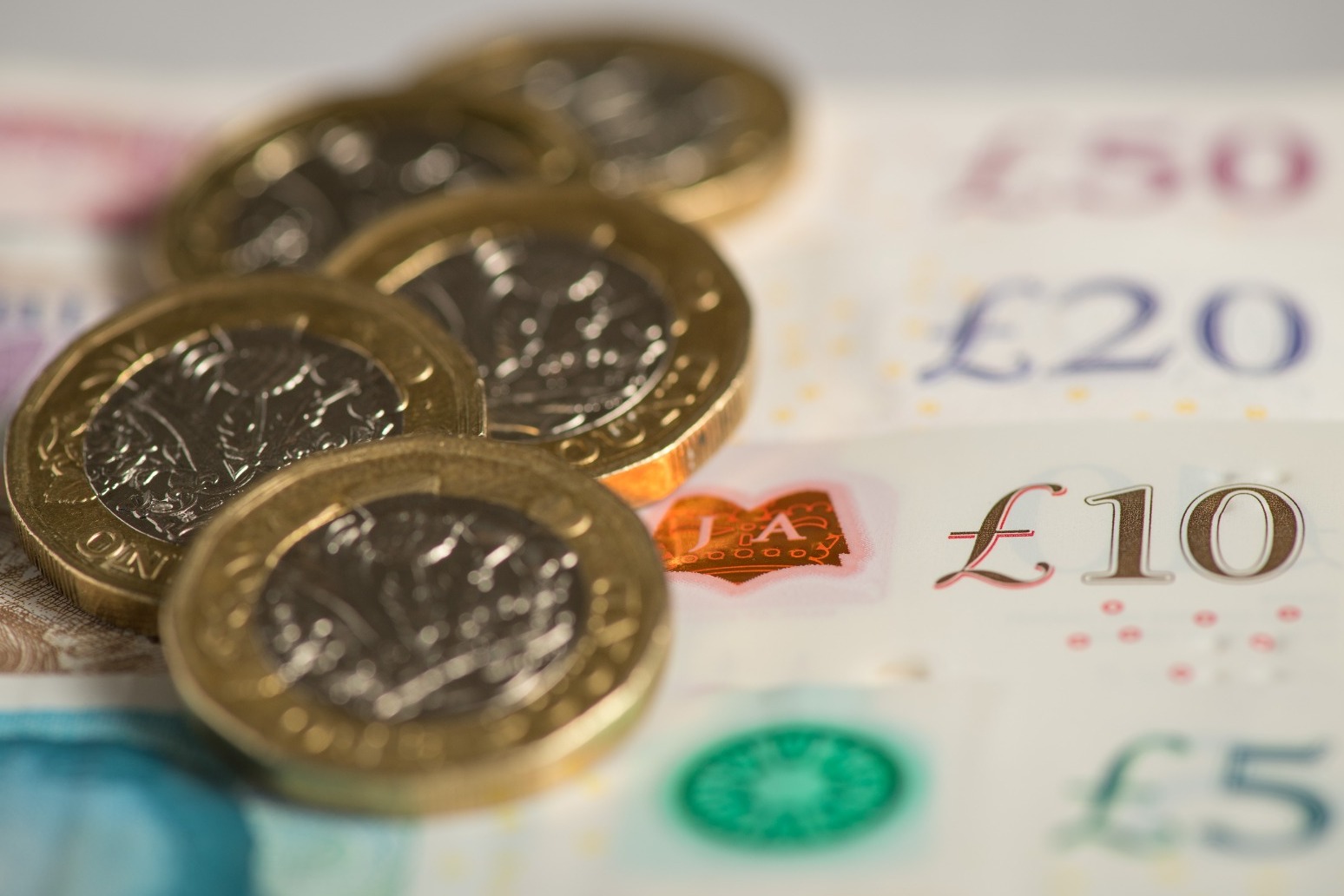 the company stopped lending in november 2020 and has struggled to resume business amid high-profile mis-selling claims b... 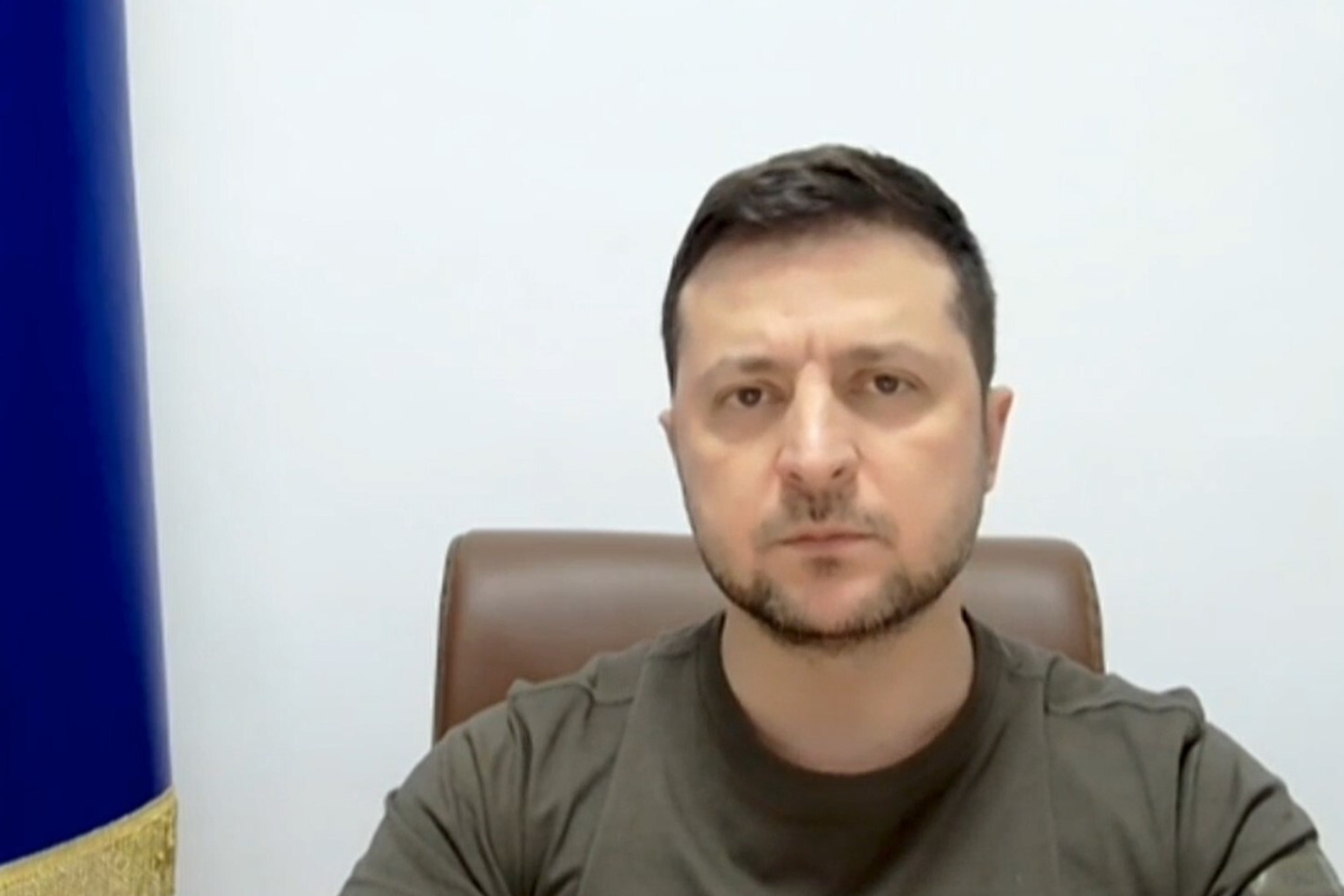