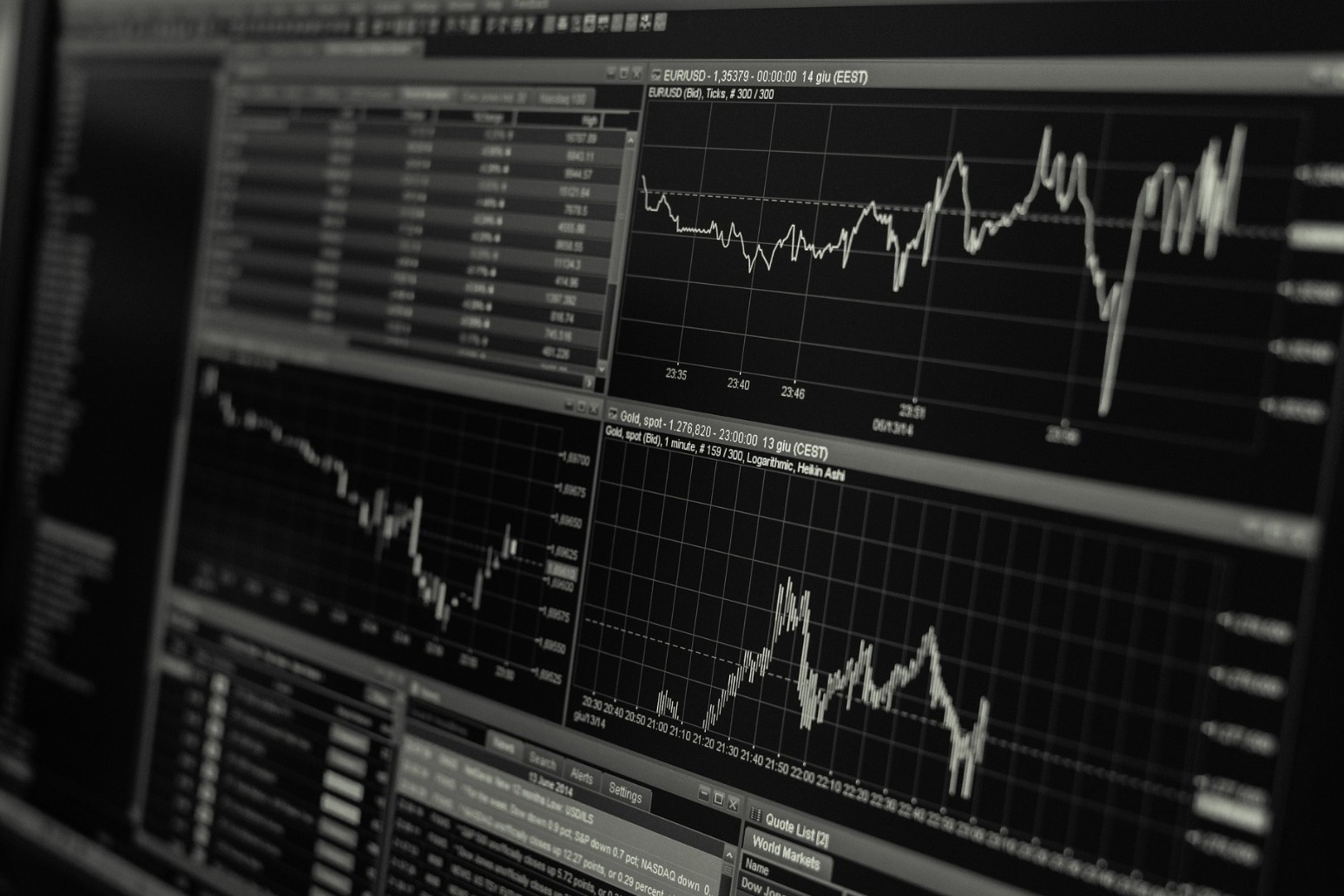 While, precious metals mining firm Polymetal, generic drugmaker Hikma and aerospace and defence group Meggitt are the likely replacements. Polymetal, Hikma and Meggitt have all been in the top 100 index before.

The final FTSE 100 review will be based on closing prices on Tuesday, with the results announced after the end of trading on Wednesday and going into effect on Sept. 23.

Adrian Lowcock, head of personal investing, Willis Owen said it was a sign of the times.

"High Street retailers have been struggling for some time and M&S continues to look for that balance between quality and price," he said.

"The wider list at risk of dropping out, if not this time around possibly next – which includes ITV, Kingfisher, Sainsbury's and WM Morrison Supermarkets - shows how markets evolve and trends change."

M&S is only one of just 28 original members still in the FTSE and one of only 16 with the same name, highlighting how hard it is to stay at the top for long, A&J Bell investment director Russ Mould said. 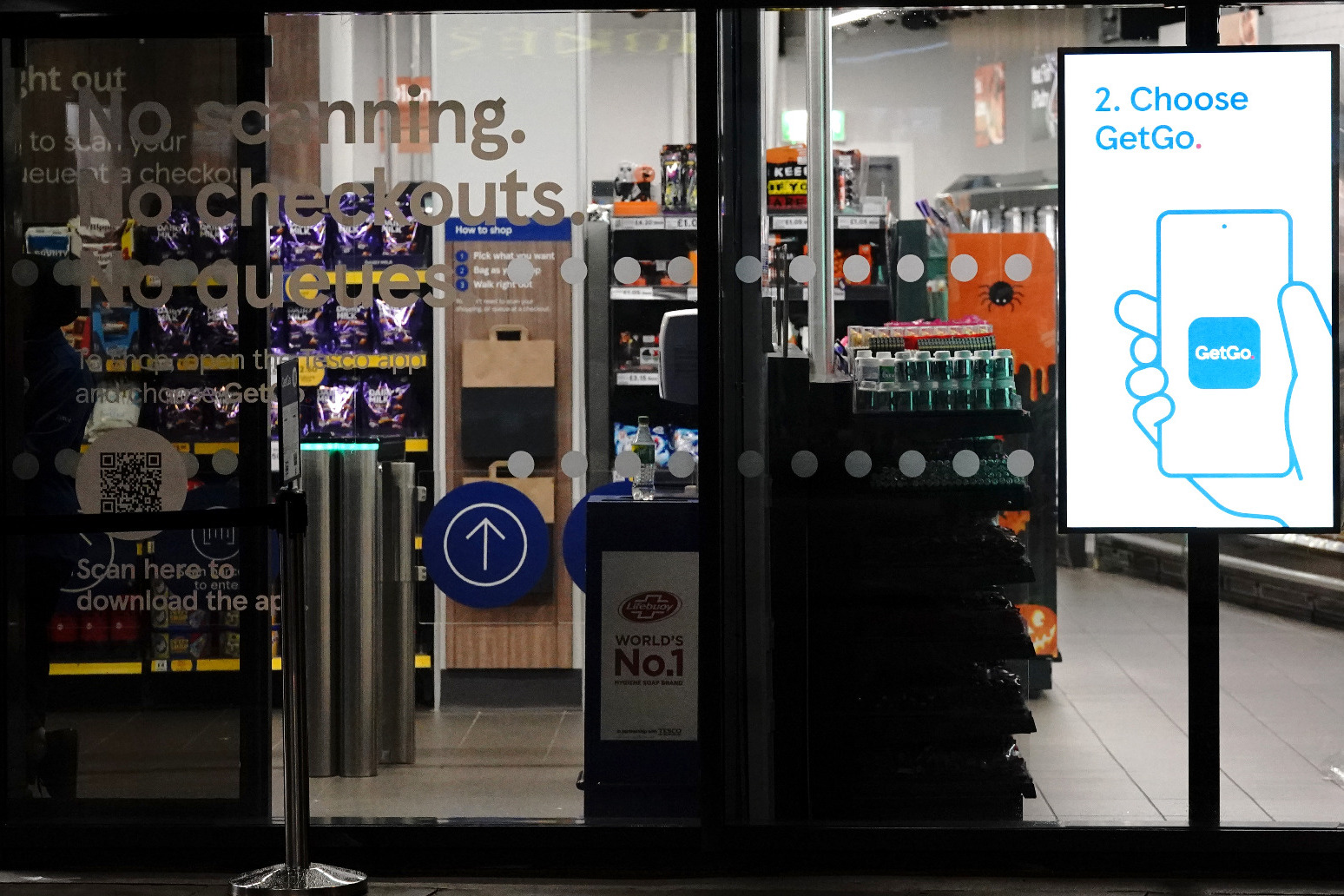 tesco is launching its first checkout-free high street store where shoppers can pick up their groceries and leave with... 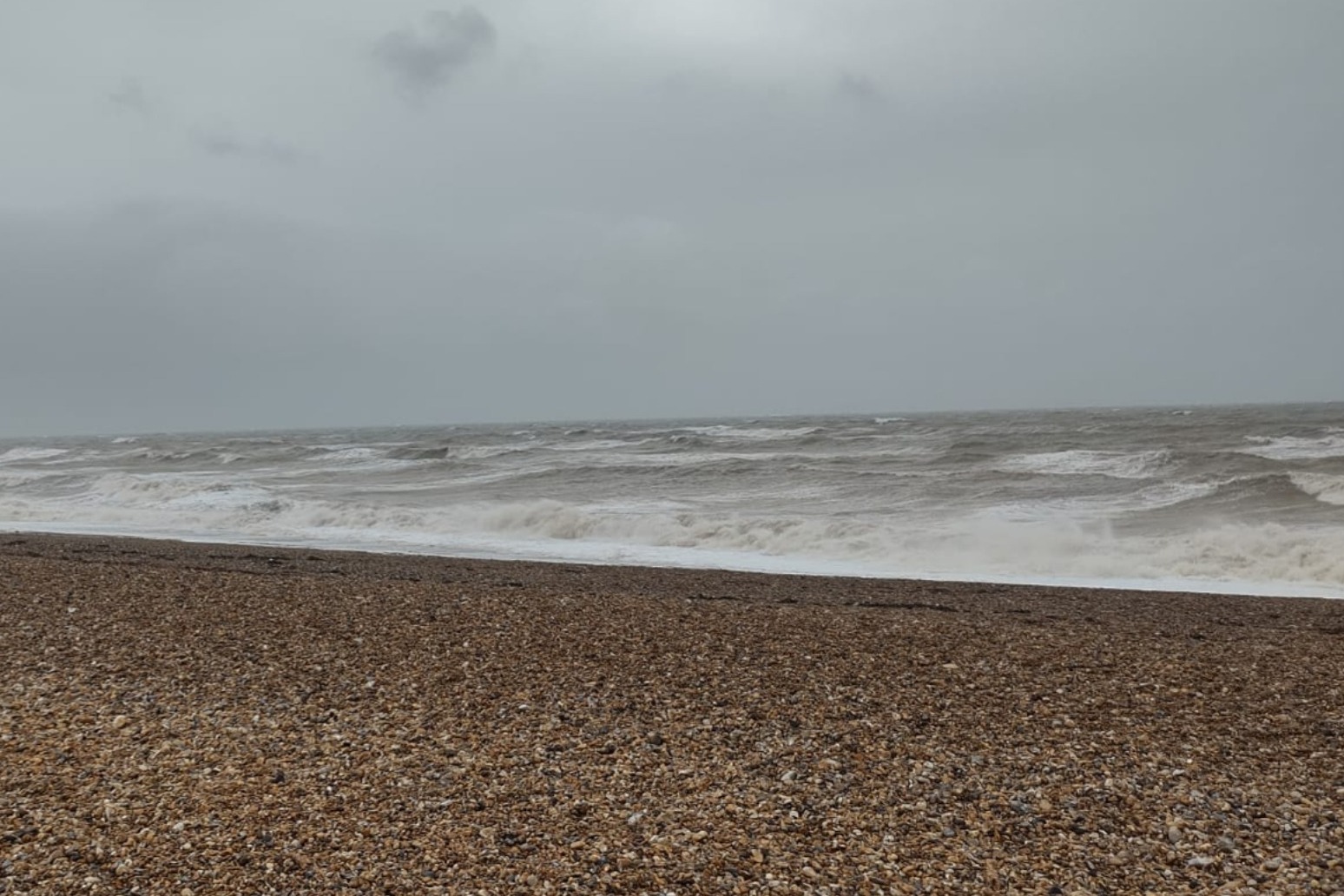 Nearly 200,000 properties at risk of being lost due to sea level rise – study

the research examines how rising sea levels caused by climate change, combined with erosion of foreshores by waves, are ...