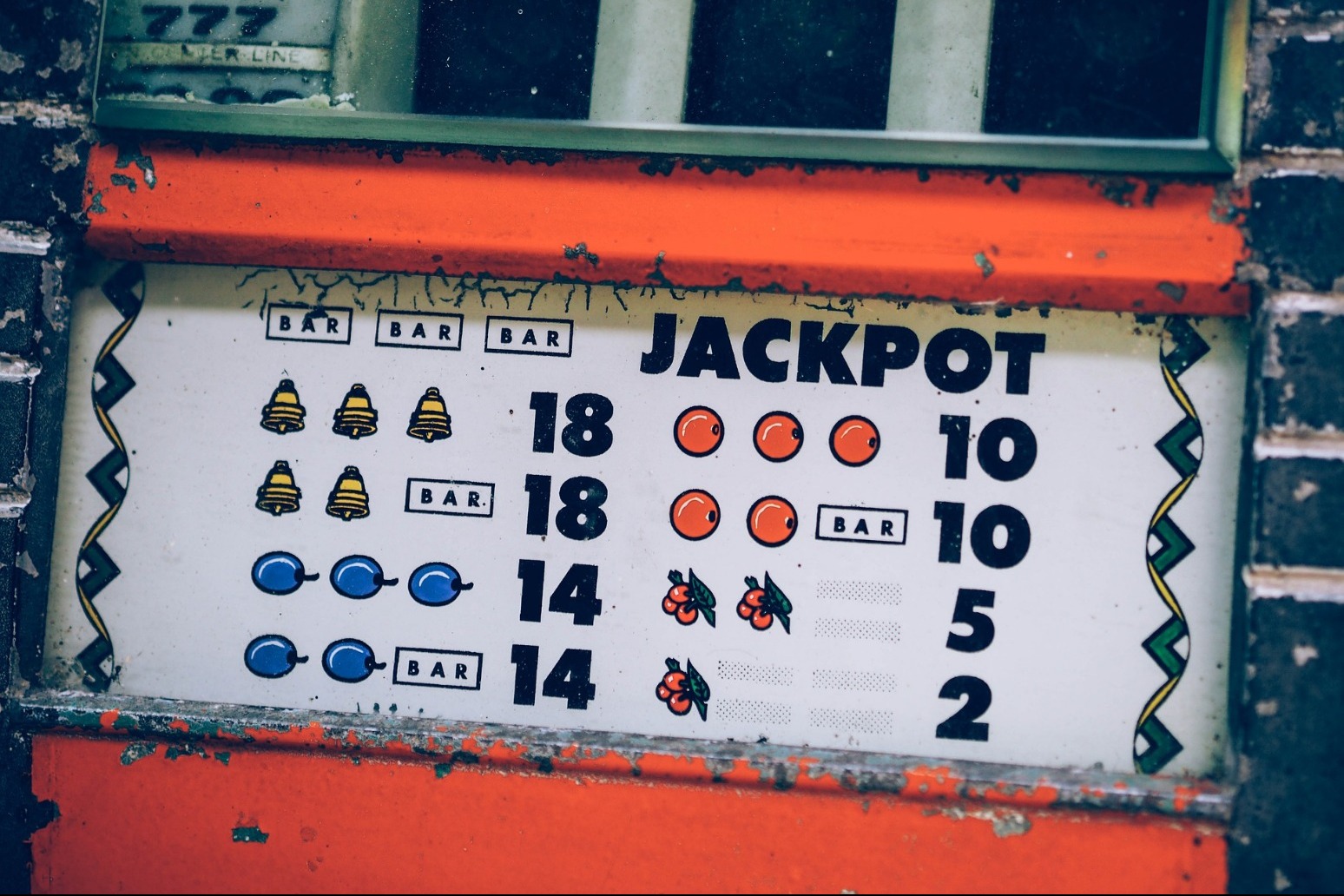 William Hill plans to close 700 of its 2,300 betting shops, putting about 4,500 jobs, a third of its workforce, at risk after the government cut the maximum stake on fixed-odds betting terminals to tackle problem gambling.

The cut in the maximum stake to 2 pounds ($2.62) followed complaints that the machines, which had allowed gamblers to bet up to 100 pounds every 20 seconds, were highly addictive and allowed players to rapidly lose large sums of money.

William Hill, which last year warned that about 900 shops could be shut as a result, said on Thursday it had suffered a significant fall in gaming machine revenues since the change was introduced in April, adding that the closures were likely to begin before the end of the year.

The British government had rejected industry suggestions when it brought in the stake cut that such a big reduction in the maximum stake could cost thousands of jobs.

Rival GVC Holdings has warned the restrictions would lead to the closure of up to a 1,000 shops and cut its 2019 core profit by about 135 million pounds ($170 million).

William Hill's retail business has about 2,300 licensed betting shops and is its largest division, generating 56% of its net revenue in 2018 and employing around 12,500 people in Britain, which accounts for about 90% of its business.

The company said in January that it would remodel its retail business after performance at it was hit by tighter regulations, particularly on lucrative FOBTs.

In May William Hill, which has betting shops, sports books and online and mobile channels in eight countries, said that UK retail gaming net revenue was down 15%.

William Hill's Chief Executive Officer Philip Bowcock had earlier said that the introduction of the 2 pound stake limit was in line with expectations and that the company was confident in its plan to manage the change. 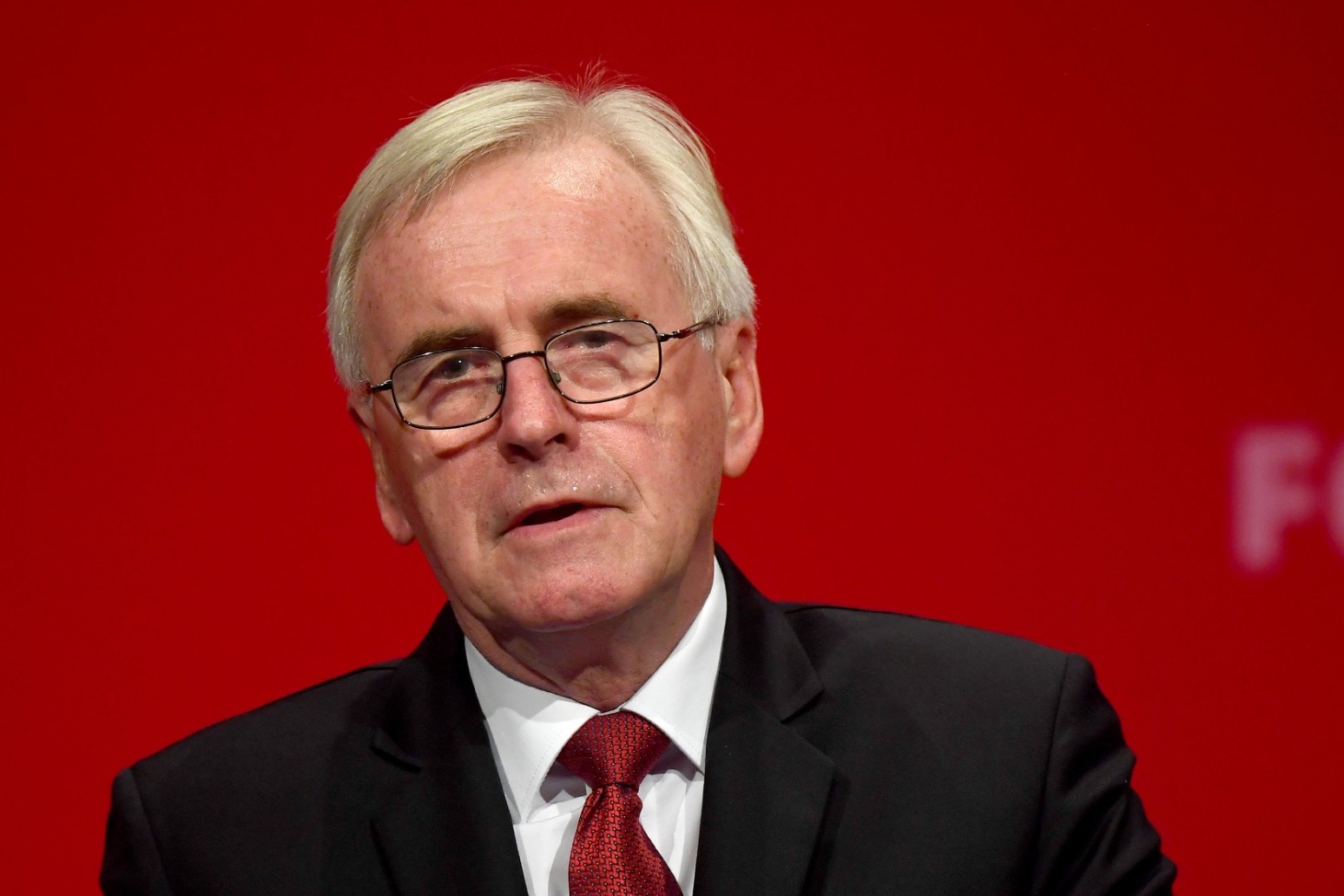 the shadow chancellor, who played a prominent role in labour's election campaign, said "i've done my bit", and suggested... 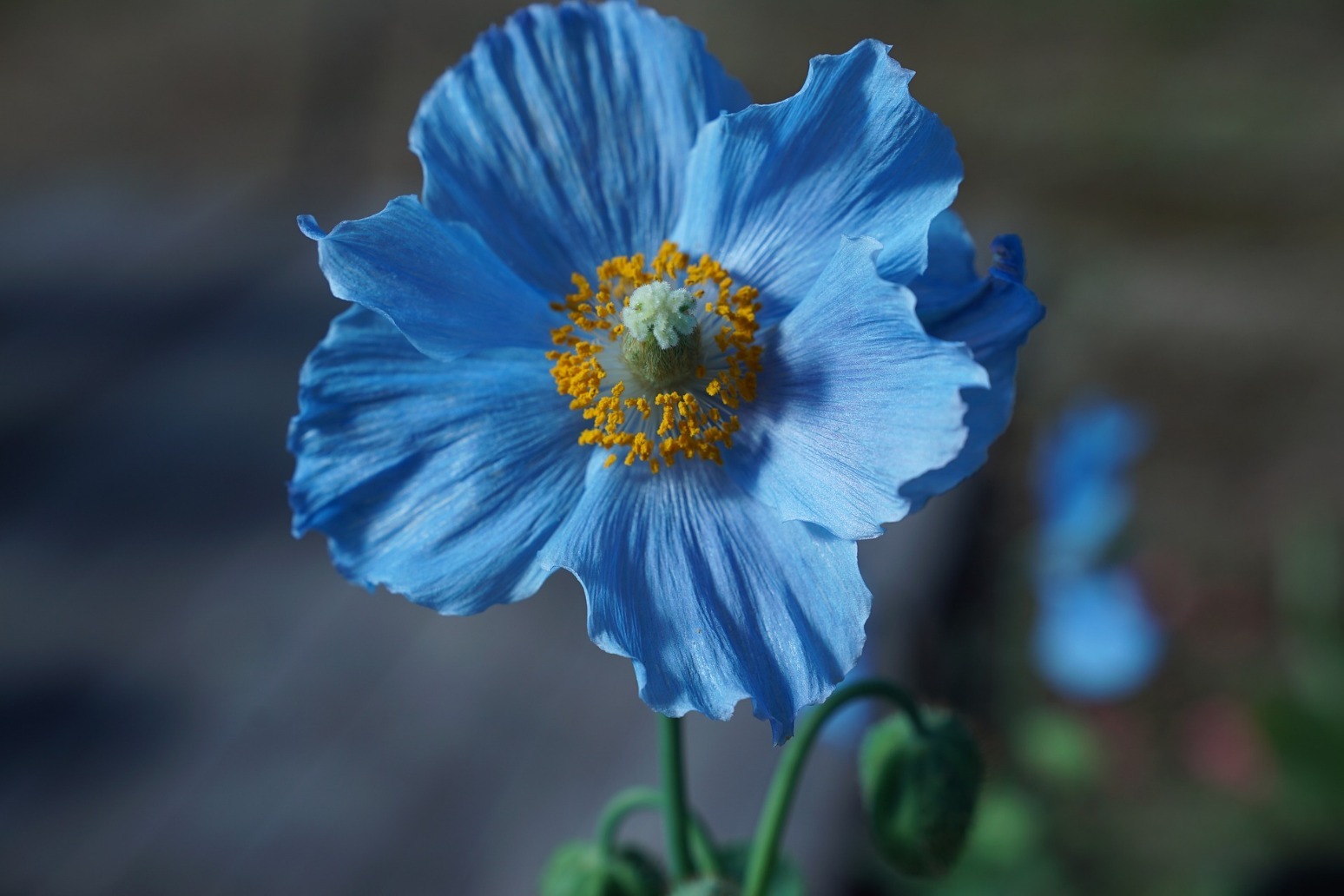 co-created with landscape artists andree davies and adam white, kate's "back to nature garden" includes a rope swing, a ...