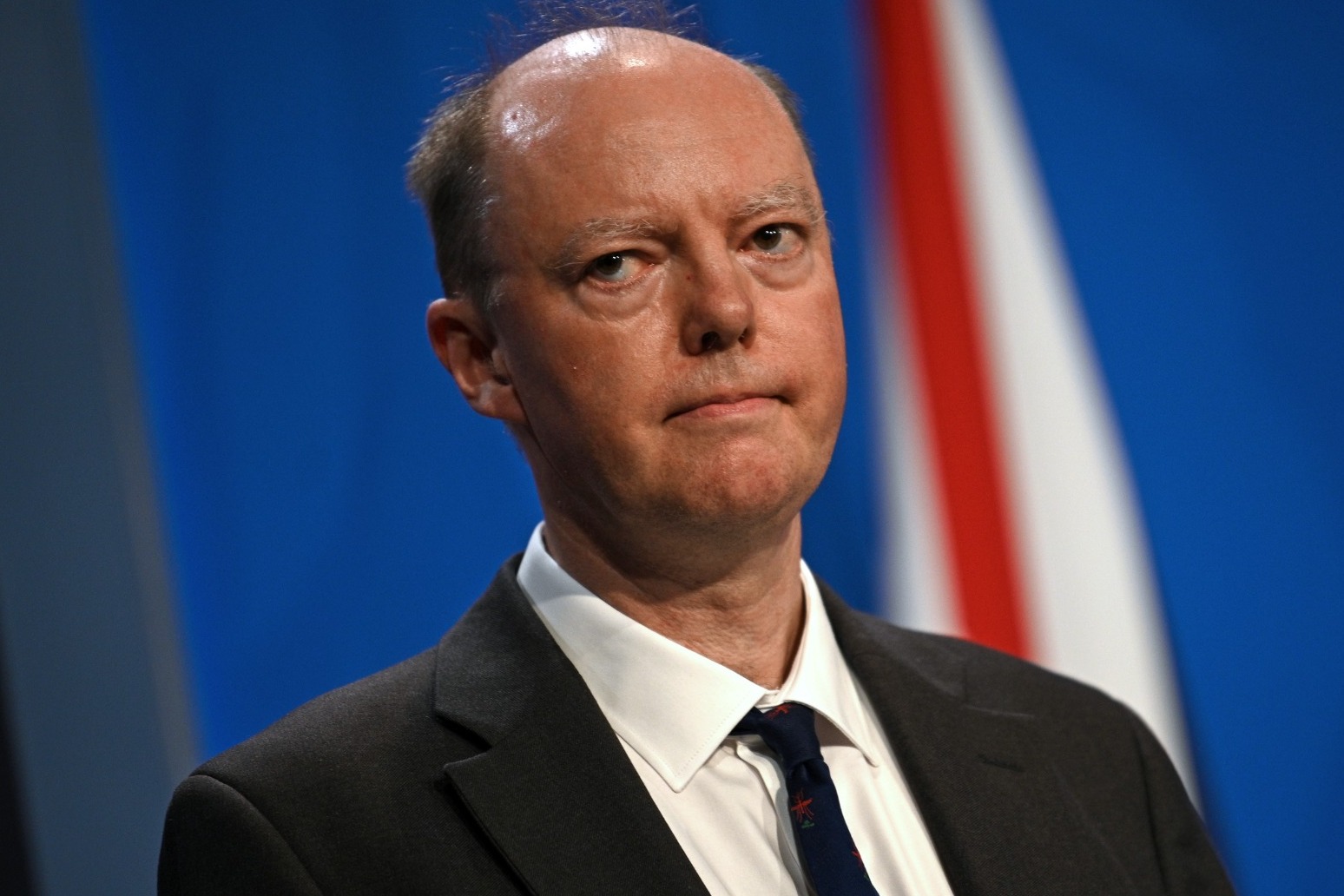 An investigation was launched after Prof Whitty was accosted in St James’s Park at around 7.20pm on Sunday June 27.

Lewis Hughes, from Romford in Essex, pleaded guilty to a charge of assault by beating at Westminster Magistrates’ Court on Friday.

Hughes will be sentenced later on Friday.

A second man, Jonathan Chew, 24, from Chelmsford, Essex, pleaded not guilty to the same charge.

He was granted bail and was asked to appear at the same court on November 23 for a trial.

The Metropolitan Police force launched an investigation after last month’s incident, and officers carried out a welfare check on the chief medical officer, who did not suffer any injuries.

Footage of the incident, lasting around 20 seconds, was widely shared on social media. 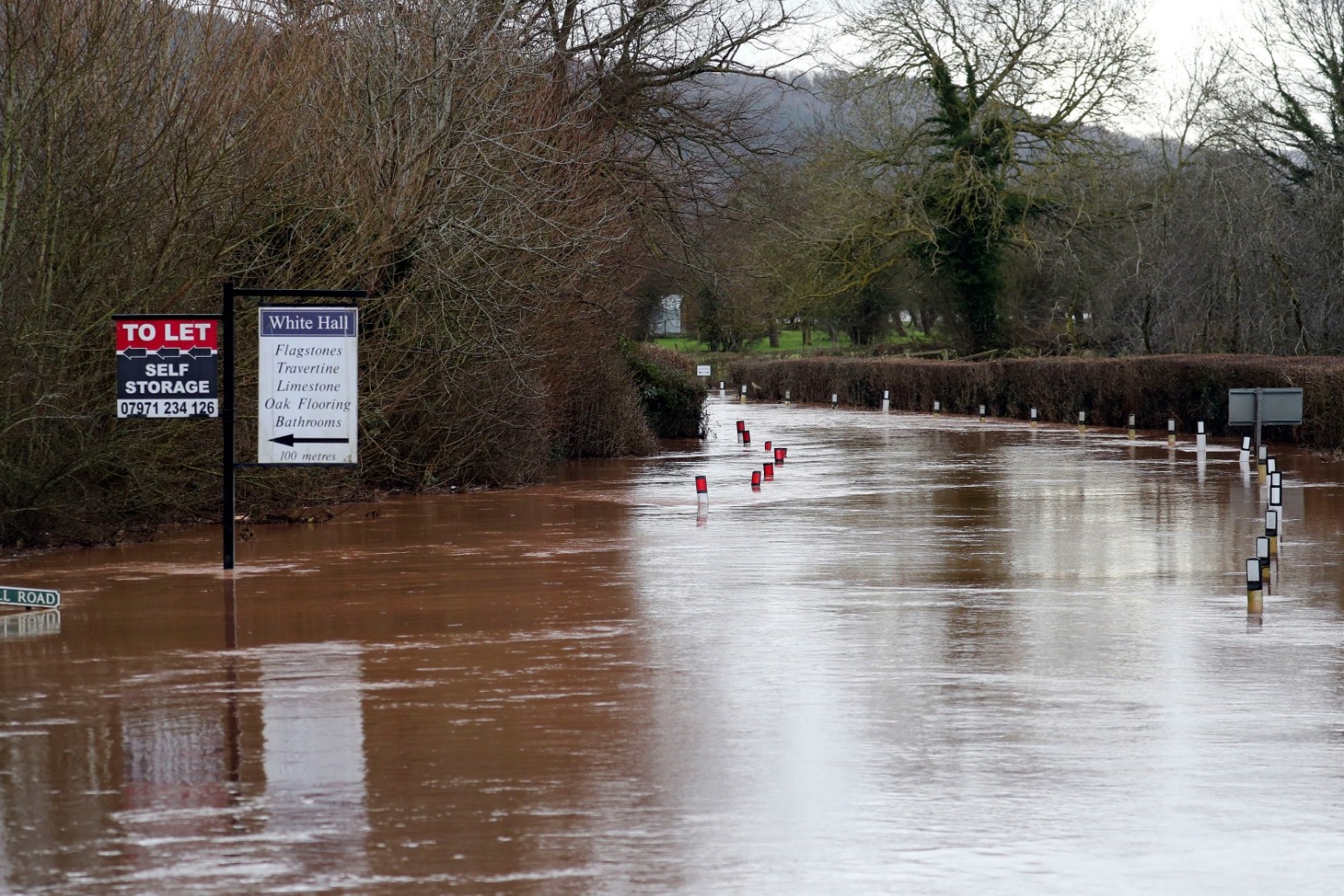 communities across the country are counting the cost of the weekend's storm, which has left hundreds of properties flood... 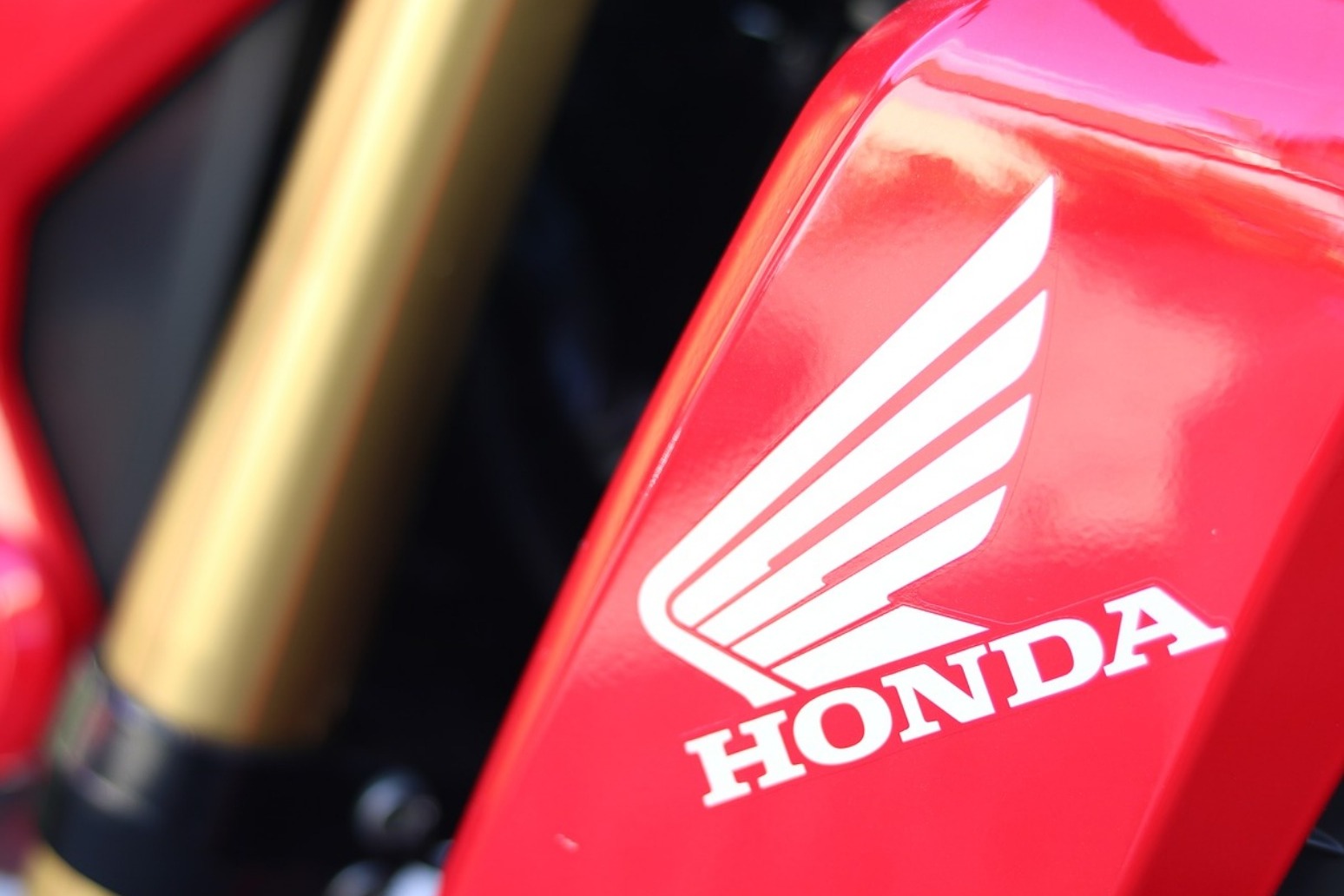 this appears to be the 23rd death worldwide linked to the faulty part that can emit deadly metal fragments.   the...