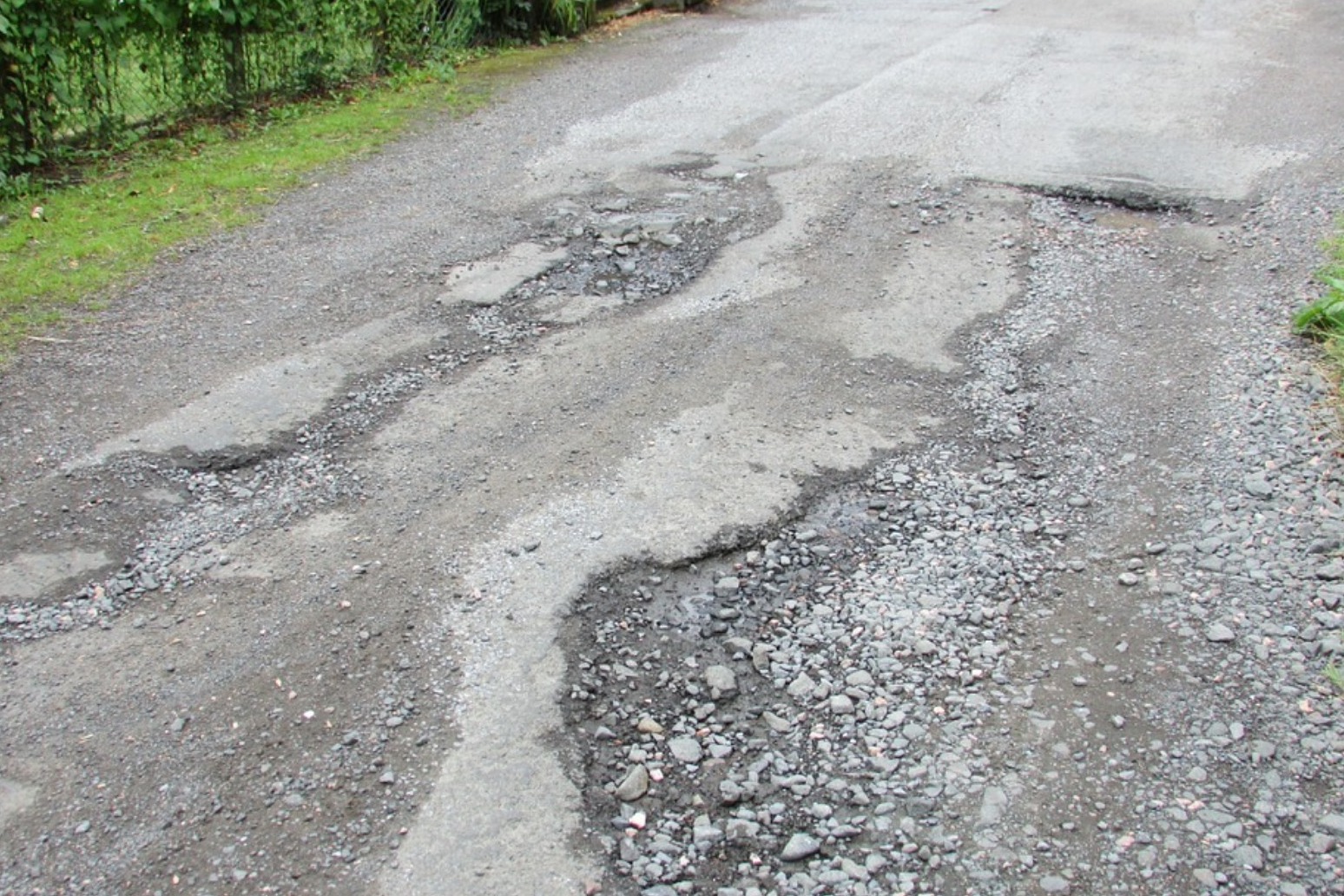 Councils in England will be given a share of more than £200 million for road maintenance and pothole repairs – enough to resurface a road between London and Budapest.

Transport Secretary Chris Grayling has announced the allocation of an extra £50 million for councils for potholes and flood resilience as well as £151 million to reward examples of councils’ best practice – funding that could resurface more than 1,000 miles of road.

These funds come from the £6.6 billion the government is providing in the 6 years to 2021 to improve local roads.

As part of the government’s work to prevent potholes in the future, the Department for Transport will fund early stage research into new surface materials or pothole repair techniques, such as 3D printing. A digital hub will also be set up for experts to share and develop innovations.

Every motorist knows that potholes have been a problem in the last few years. That is why the government is continuing to step up its funding to local authorities to address this.

It is now up to highways authorities to innovate and use new technologies to solve the problem.

Today’s investment is on top of the £725 million local authorities will receive in 2019/20, based on the infrastructure they maintain, including length of roads, number of bridges and street lights.

Road users are already seeing the benefits of extra funding for road maintenance, with £420 million spent in the past 6 months on resurfacing, pothole repairs and bridge renewals. Several local authorities have also bought pothole repair machines such as Dragon Patchers and JetPatchers – to help repair potholes and other defects quickly.

The Department for Transport, along with Cumbria County Council and highway survey firm Gaist, is also trialling low-cost sensors to monitor river levels across the region to reduce the risk of future flood damage.

In north-east Lincolnshire the council and partner ENGIE have introduced a new heat and recycle system which mixes new and existing surfaces to create a thermo-bond and reduce the potential for weak points which let in water, creating potholes. As the technique recycles the existing surface, no waste is taken to landfill.

Already this year the government announced it will be providing £23 million for trials of new technologies to develop pothole-free roads, such as using kinetic energy to heat surfaces, recycling plastic waste into a harder-wearing surface or installing sensors to predicts where issues might occur.

A guide on best practice on pothole repair, developed with the Association of Directors of Environment, Economy, Planning and Transport, has also been published today (31 March 2019).

The Department for Transport is currently consulting on ensuring road repairs last longer by requiring utility companies to guarantee their roadworks for up to five years, instead of two presently.

We will also shortly be announcing a review of road condition surveying data and technology. This call for evidence will seek views on the current methodology used to monitor road condition as well as how councils and the wider sector can harness new forms of technology and data to improve our local roads and infrastructure.

Additionally, the Department for Transport is establishing a “Review and Audit Group” in liaison with the highways sector to ensure adoption of best practice. 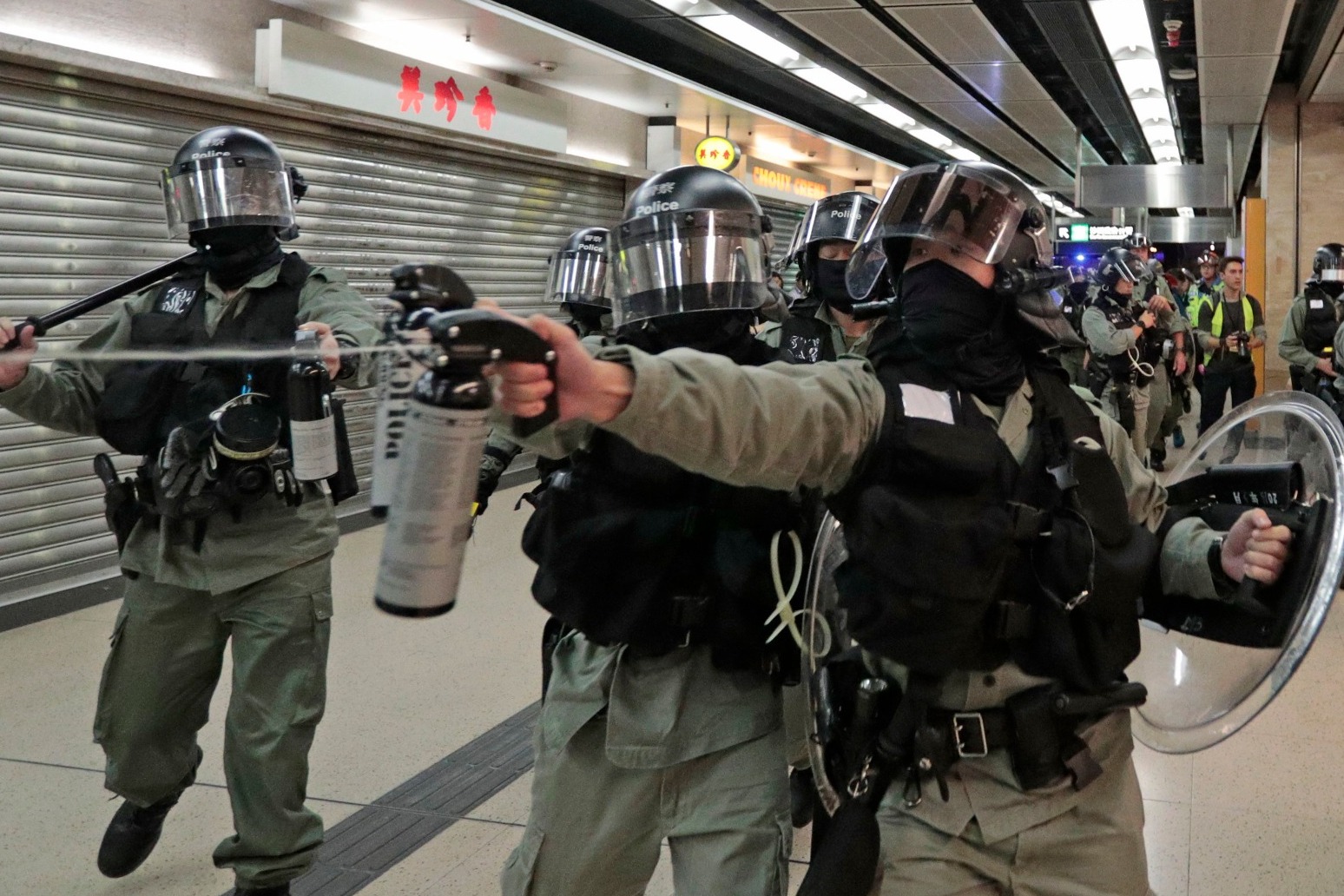