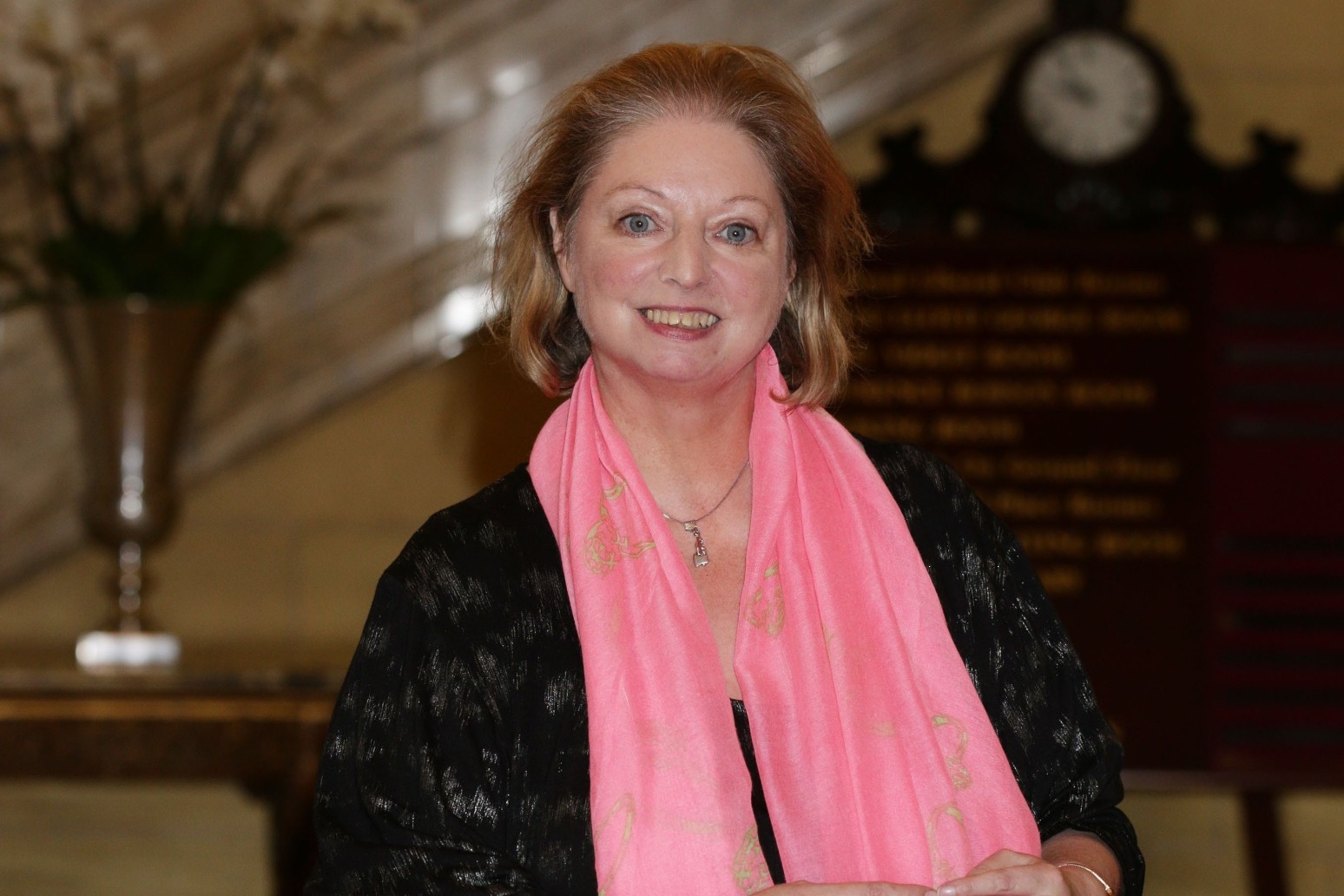 The British writer won the Booker Prize twice, first for her 2009 novel Wolf Hall and again for its sequel, Bring Up The Bodies, in 2012.

Her publisher HarperCollins said in a statement that she died on Thursday “suddenly yet peacefully”, surrounded by close family and friends.

They added: “Hilary Mantel was one of the greatest English novelists of this century and her beloved works are considered modern classics. She will be greatly missed.”

In a post on Twitter, they said it was a “devastating loss” and that they could “only be grateful she left us with such a magnificent body of work” as they sent their thoughts to her family and friends.

Bill Hamilton, Dame Hilary’s agent at literary agency A.M. Heath, said it had been the “greatest privilege” to work with her.

He said: “Her wit, stylistic daring, creative ambition and phenomenal historical insight mark her out as one of the greatest novelists of our time.

“She will be remembered for her enormous generosity to other budding writers, her capacity to electrify a live audience, and the huge array of her journalism and criticism, producing some of the finest commentary on issues and books.

“Emails from Hilary were sprinkled with bon mots and jokes as she observed the world with relish and pounced on the lazy or absurd and nailed cruelty and prejudice.

“There was always a slight aura of otherworldliness about her, as she saw and felt things us ordinary mortals missed, but when she perceived the need for confrontation she would fearlessly go into battle.

“And all of that against the backdrop of chronic health problems, which she dealt with so stoically.

“We will miss her immeasurably, but as a shining light for writers and readers she leaves an extraordinary legacy. Our thoughts go out to her beloved husband Gerald, family and friends.”

Dame Hilary concluded her Wolf Hall trilogy in 2020 with the publication of The Mirror & The Light to critical acclaim, winning the Walter Scott Prize for Historical Fiction, which she first won for Wolf Hall.

The trilogy, which charts the rise and fall of Thomas Cromwell in the court of King Henry VIII, has been translated into 41 languages, with sales of more than five million worldwide, HarperCollins has said.

It was later adapted for the stage and screen, with the Royal Shakespeare Company putting on productions of the first two books in 2013.

The BBC also adapted the story into a TV series, which was first broadcast on BBC Two in 2015, starring Mark Rylance as Cromwell. 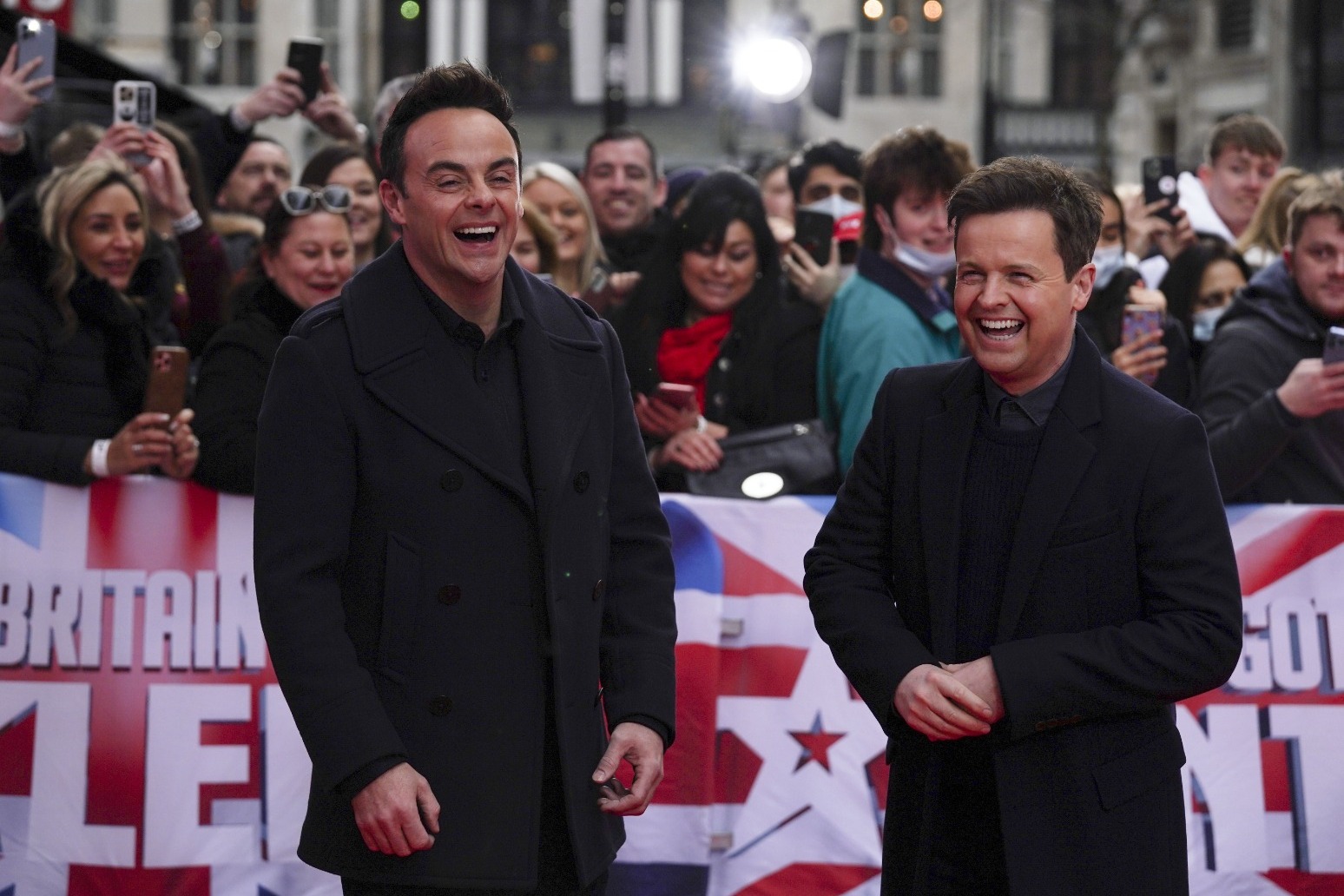 axel blake, a 33-year-old property maintenance manager from west london, will joke with judge simon cowell ahead of his ... 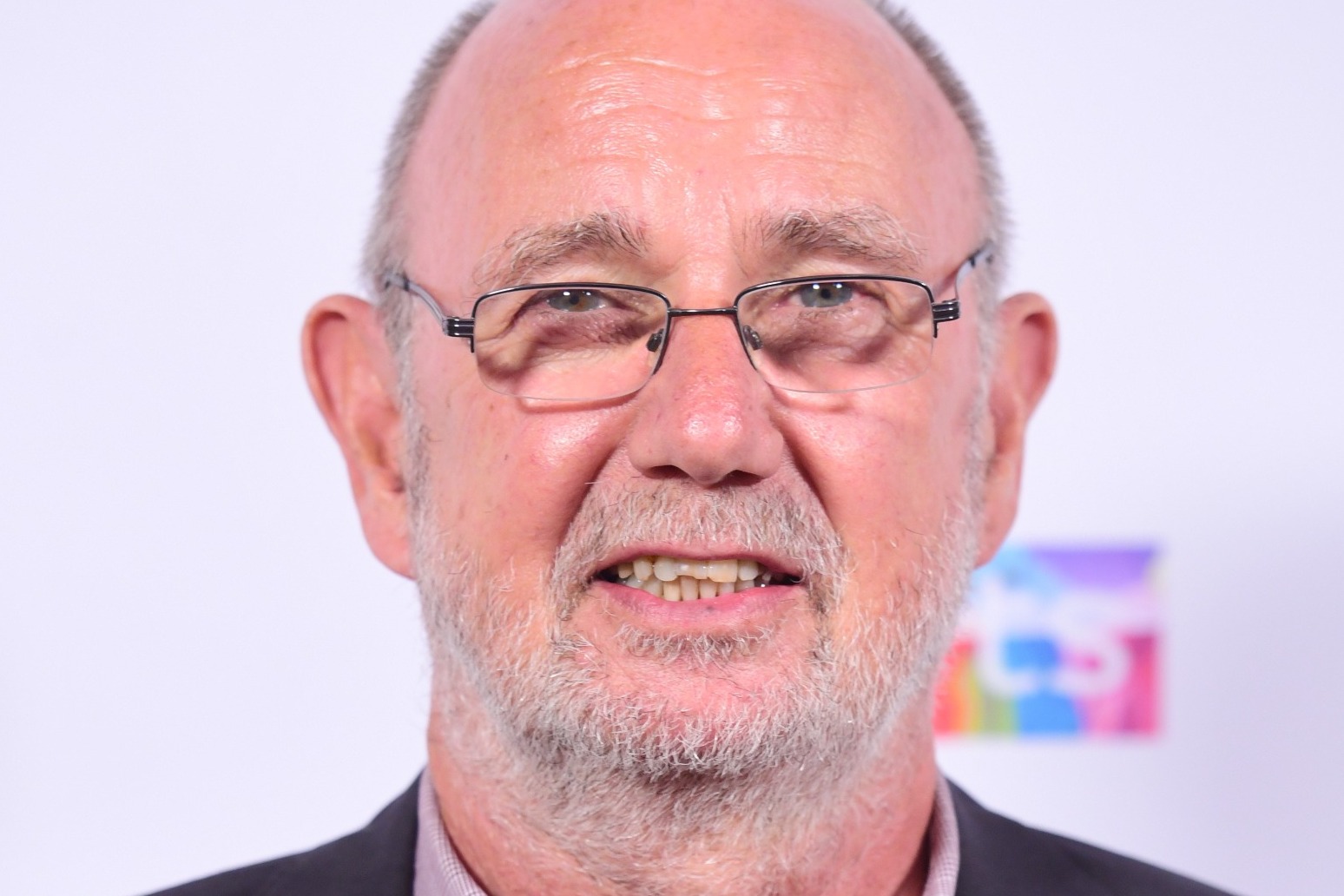 mr mcgovern, who was born to a large, catholic, working-class liverpool family in 1949, had described it as one of &ldqu...