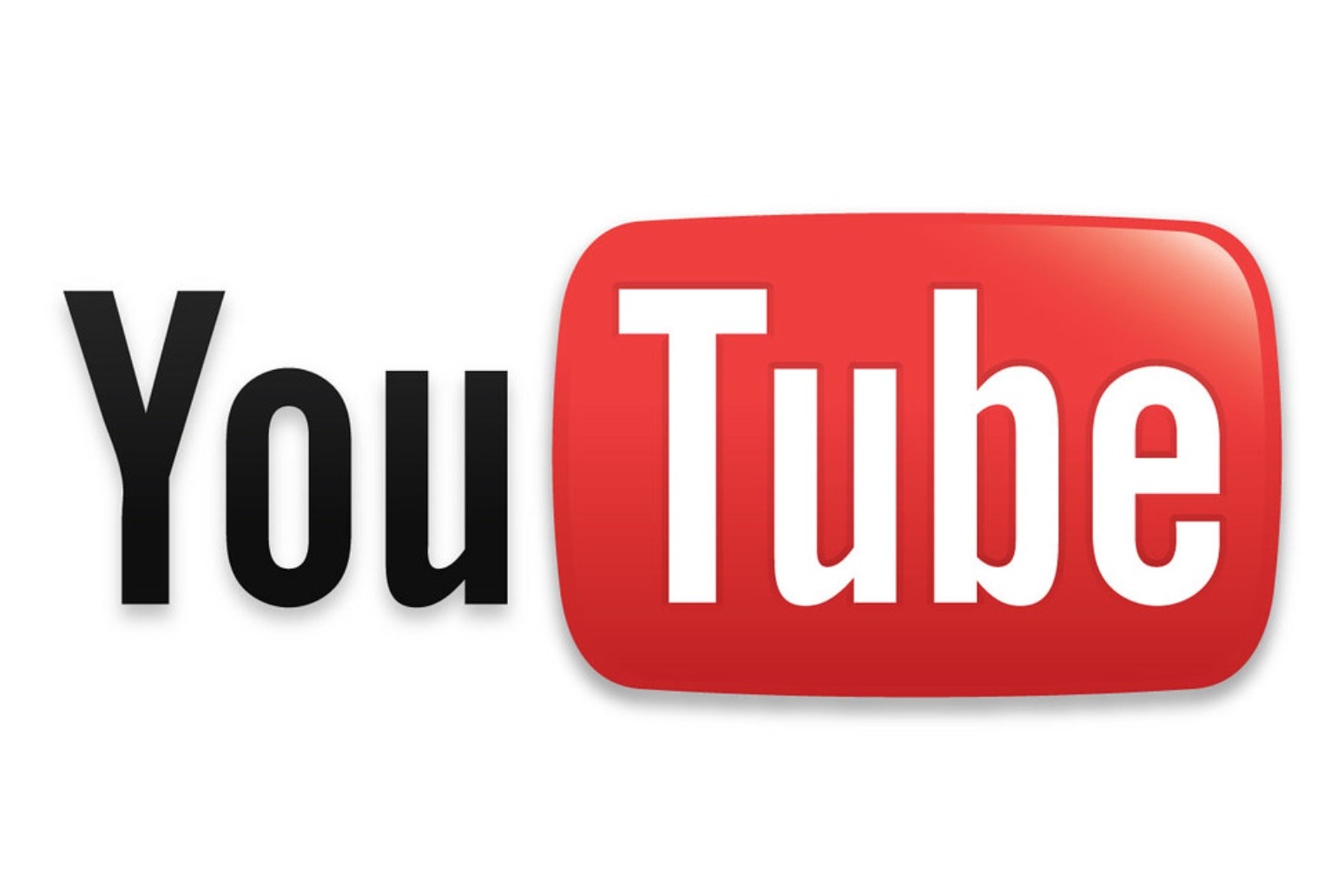 YouTube has become the latest platform to permanently ban former kickboxer Andrew Tate, for breaching its rules on hate speech.

The Google-owned video platform said channels associated with Mr Tate had been removed for breaching its terms of service – a decision that follows similar moves by Facebook, Instagram and TikTok.

Mr Tate first came to prominence when he appeared on the TV show Big Brother in 2016, but was removed from the programme after a video surfaced online which appeared to show him attacking a woman with a belt – a clip he claimed had been edited.

Since then, he has gained further notoriety online for a string of comments about women, including suggesting that they “bear some responsibility” if they are assaulted – an incident which led to him being banned from Twitter.

In a statement given to Bloomberg, a YouTube spokesperson said that channels associated with Mr Tate had been removed because of “multiple violations” of YouTube’s community guidelines and terms of service, including its hate speech policy.

“If a channel is terminated, the uploader is unable to use, own or create any other YouTube channels,” the statement said.

Online safety and anti-hate campaign groups said they had been warning of the dangers of Mr Tate’s online commentary for some time, noting that videos of him were often widely re-shared by his followers and supporters, and urged social media platforms to go beyond just banning personal or linked accounts he was known to use.

Joe Mulhall, director of research at Hope Not Hate, said: “We are delighted that after discussions with YouTube, and our public campaigning, they have permanently removed his account.

“But more action is required from all major tech platforms to make the internet a safer place. Removing Tate’s accounts from platforms does not automatically remove his content.”

Videos of and about Mr Tate, often posted and re-shared by others, have become increasingly popular in recent months on YouTube and TikTok in particular – a hashtag of Mr Tate’s name on TikTok has received more than 13 billion views, leading campaigners to call for further action to be taken to stop the spread of what it says is dangerous content.

On Friday, TikTok said it had been removing videos and accounts linked to Mr Tate “for weeks” and would continue to do so.

In the wake of Facebook and Instagram banning him last week, Mr Tate issued a statement denying that he held misogynistic views and accused his critics of “twisting facts”. 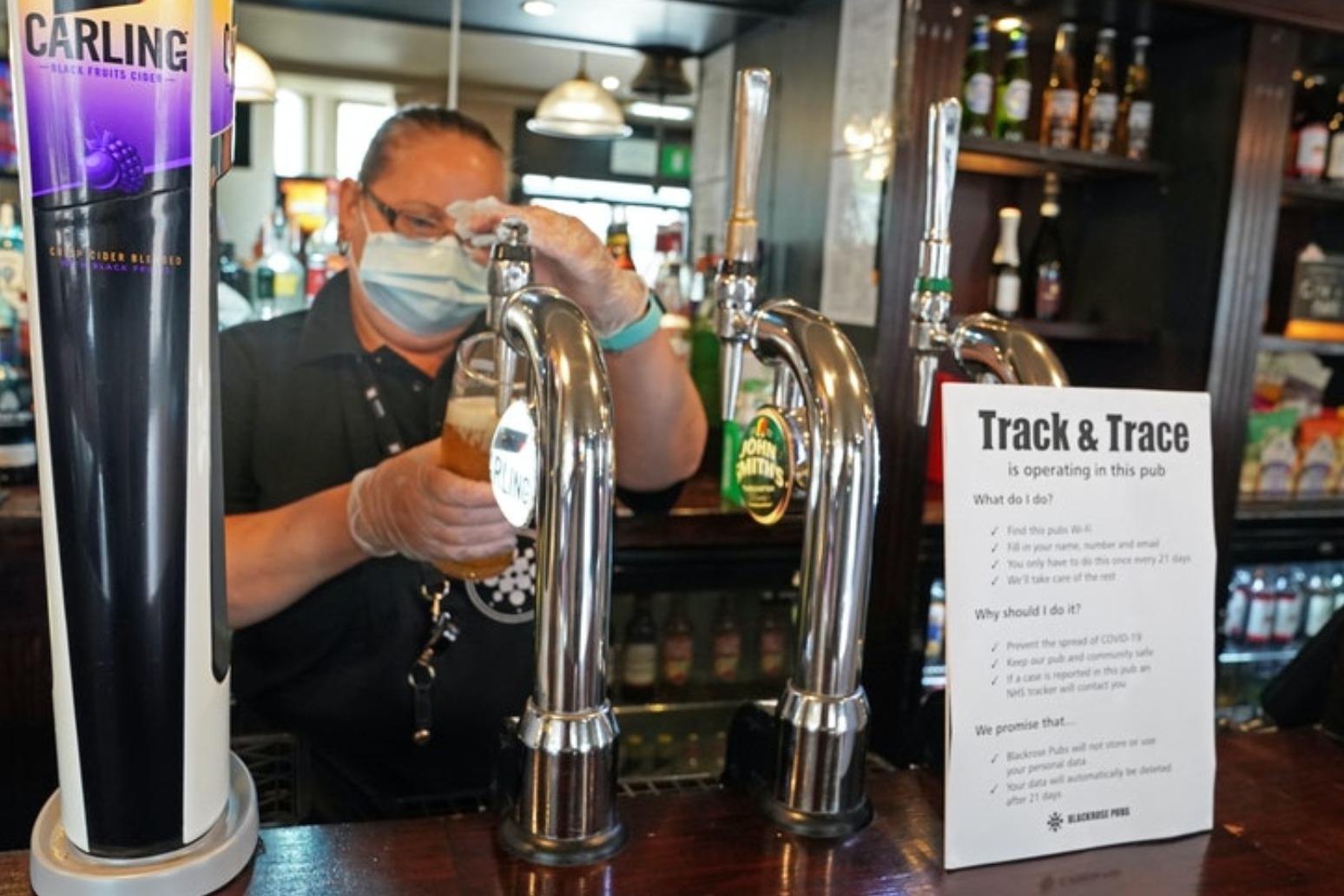 Bars shut due to coronavirus cases just days after reopening

bars in england welcomed drinkers at the weekend after a lengthy lockdown which saw the hospitality sector shut since ma... 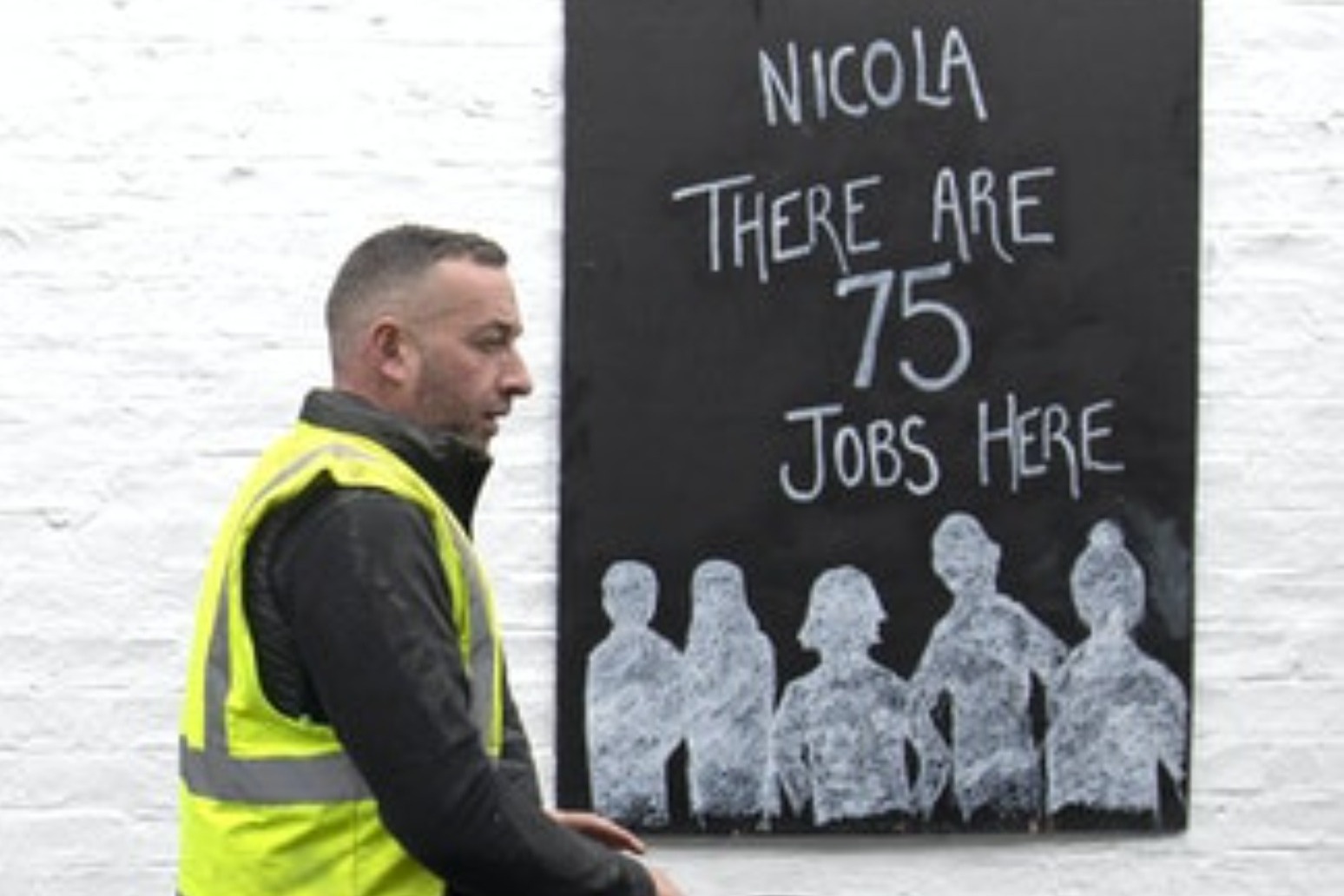 the office for national statistics revealed that payrolled employment was lower in october than it...