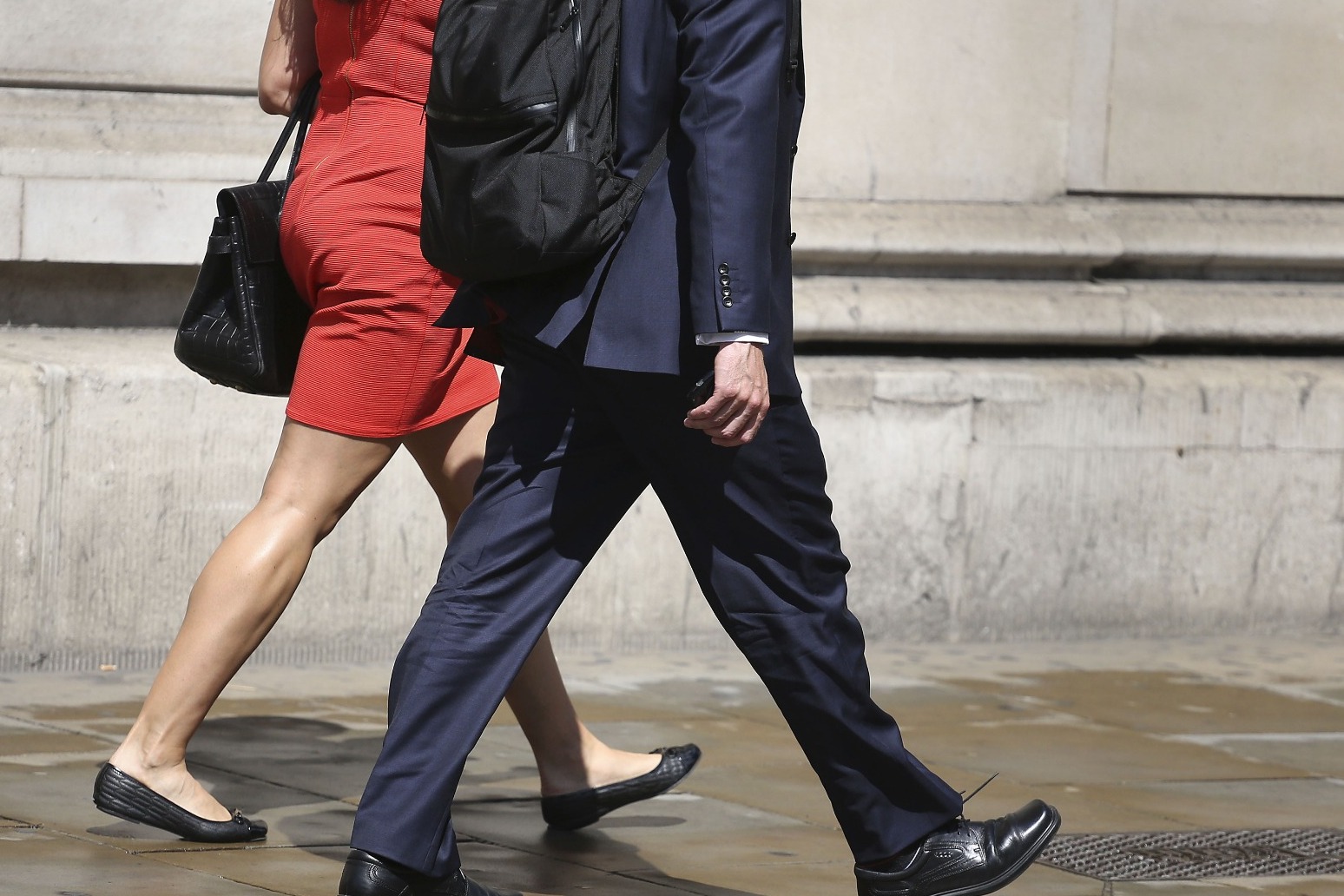 The ongoing skills shortage, fewer foreign workers and greater hesitancy among some people to apply for new jobs has led to a marked drop in the number of candidates for vacancies, according to recruiters.

Employment agencies reported a slowdown in permanent and temporary placements in July.

The Recruitment and Employment Confederation (REC) and KPMG said their study of 400 recruiters found companies are becoming more cautious about hiring staff.

Amid the rising cost of living and greater competition for scarce staff, rates of starting pay continued to rise sharply for permanent and short-term workers in July, said the report.

Kate Shoesmith, deputy chief executive of the REC, said: “The jobs market remains solid. Demand for staff continues to rise, as it has done since early 2021, rising in every sector.

“Starting salaries are still growing too, making this a good time for jobseekers to be looking for their next role.

“However, growth in permanent hiring has softened in recent months. We’ve seen that rising fuel and energy prices, inflation and labour shortages are impacting employer confidence.

“Labour and skills shortages are also restricting opportunities for both the private and public sector to meet consumer demand.”

Claire Warnes, of KPMG, said: “The trend of uncertainty in the UK jobs market of the last few months continues, as overall hiring activity saw another slowdown in July.

“Given the challenging economic outlook, employers are rightly hesitant about their hiring plans, but, to compound this, a lack of suitable candidates and an overall skills shortage in most sectors are keeping starting salaries high.” 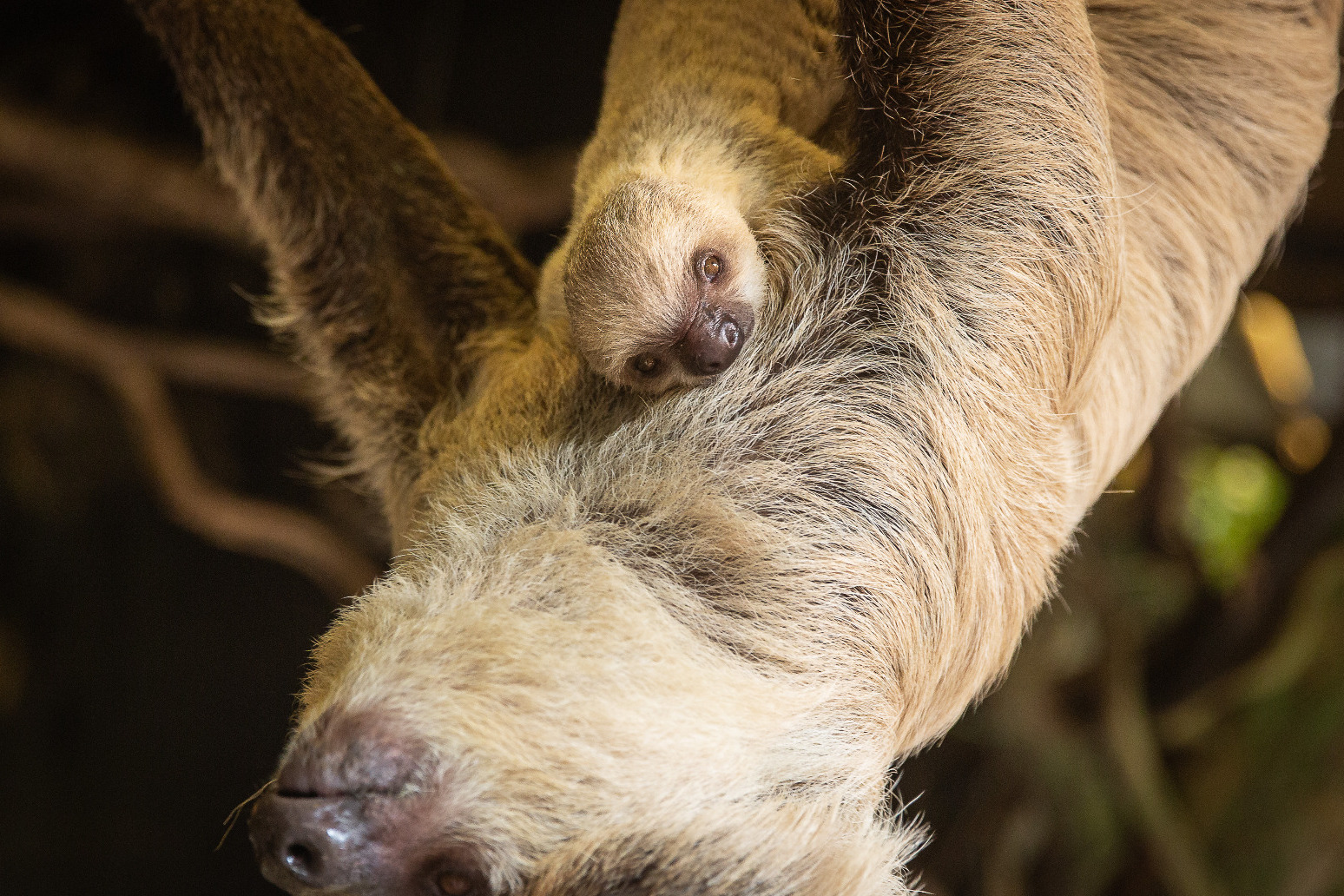 a baby sloth has surprised keepers at zsl london zoo with its speedy birth. keepers were aware that the sloth’s... 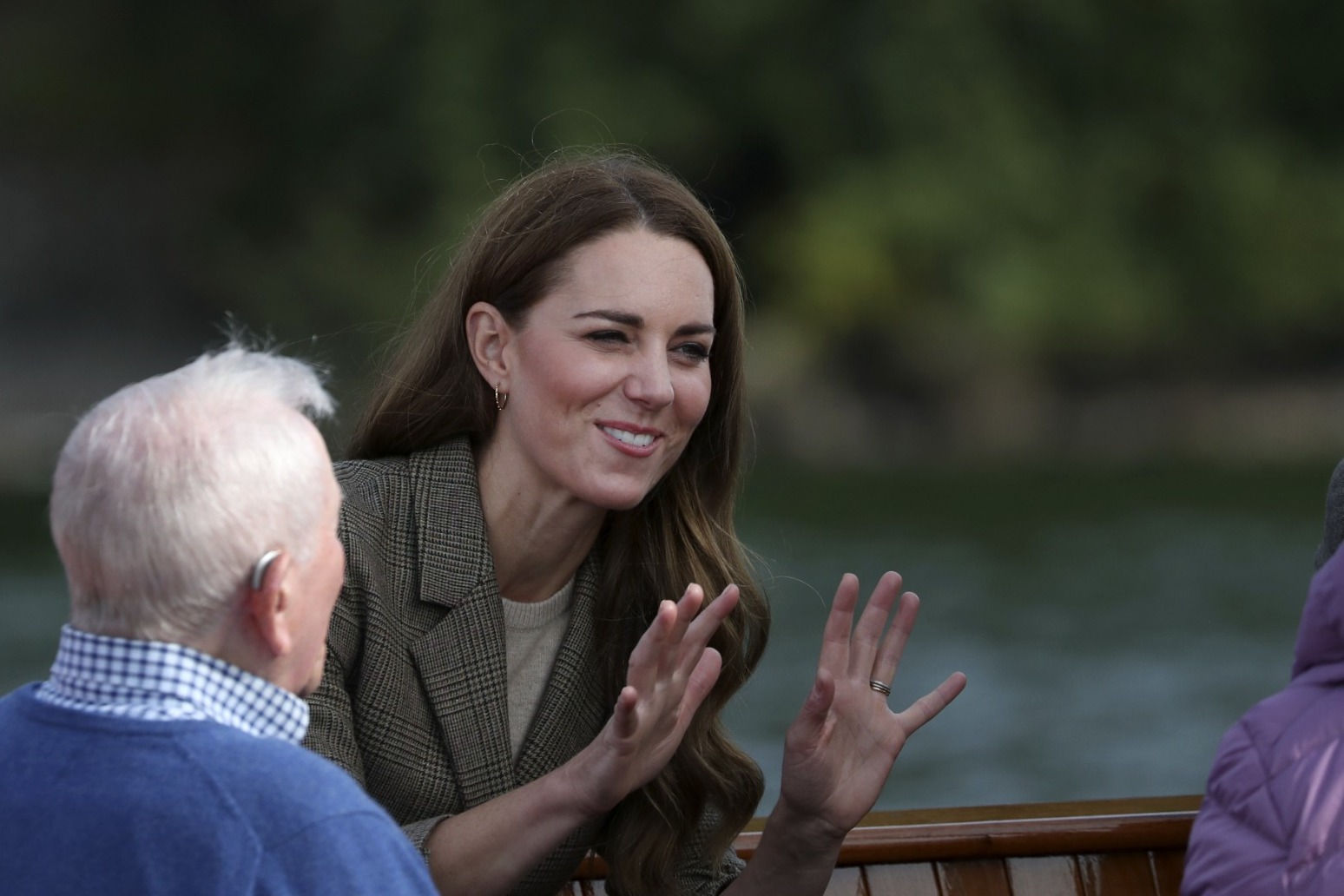 kate took a boat trip on lake windermere with two elderly men who more than 75 years ago were part of a 300-strong group...