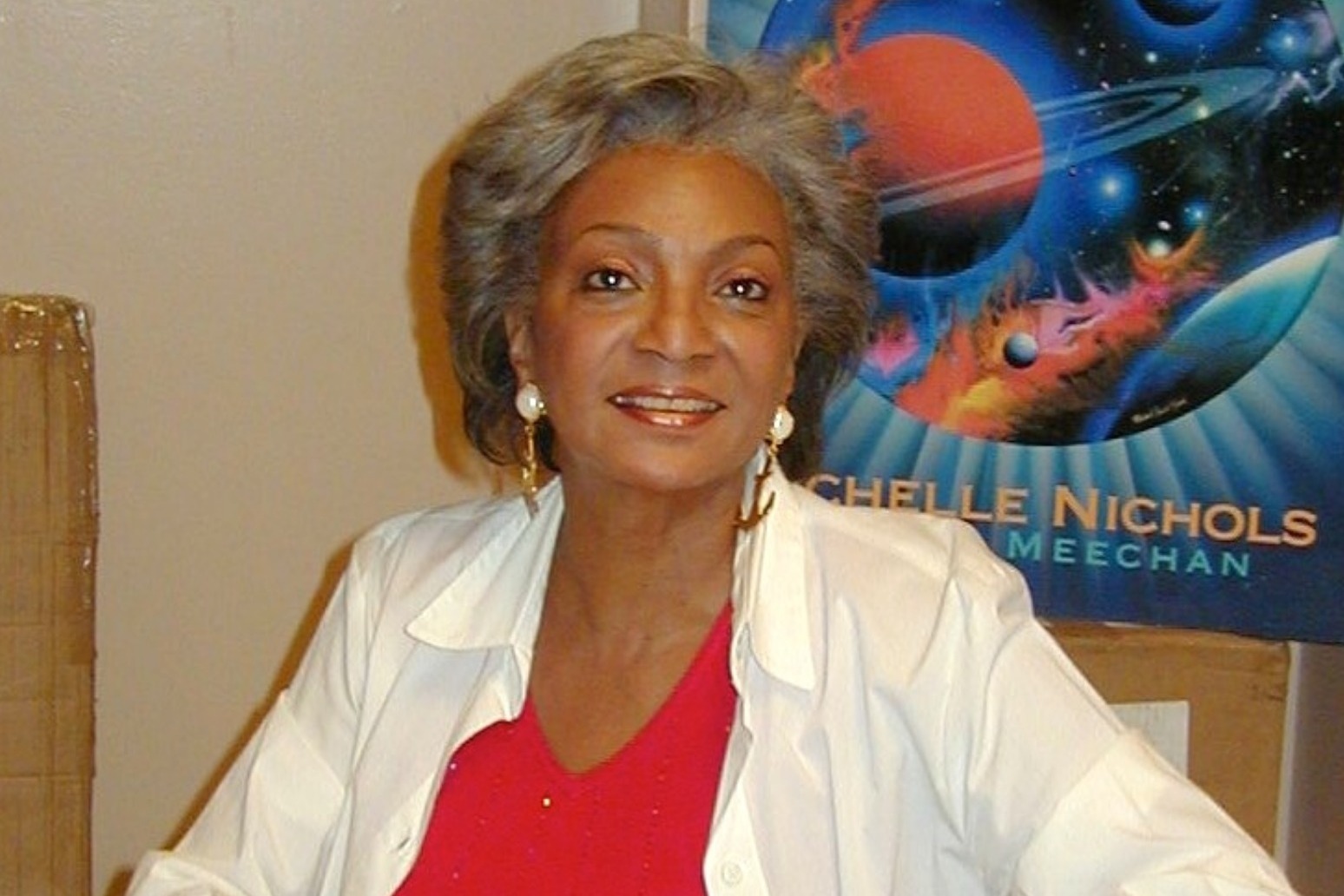 George Takei has shared some lesser known and personal stories about his 60-year friendship with Star Trek co star Nichelle Nichols, describing her as “one in a million”.

The veteran actor, who played Lt Hikaru Sulu alongside Nichols’ Lt Uhura on the USS Enterprise, said he had been “truly moved” by the tributes paid to her.

Nichols died on Saturday in Silver City, south-western New Mexico, at the age of 89.

Takei, 85, responded immediately to the death, saying his “heart was heavy” but promised he would have more to say about the “trailblazer”.

In two lengthy posts on Instagram on Monday, he recounted Nichols’ involvement at key moments in his life, including his marriage to husband Brad Takei and the death of his father.

“Much has been said about what a trailblazer and role model Nichelle was for so many young Black women, who saw in her hope and promise for their own future,” he said.

“I wanted to take a moment to share some stories about Nichelle that aren’t as well known, and which highlight her lively spirit, her incredible kindness, and her warm generosity.”

Takei said he would “never forget” their first meeting and that Nicols had been “stunningly beautiful” with her natural “Afro” hair, which was “proud and glorious”.

He said during his activism work in the 1970s, Nichols had often featured as a performer for fundraising dinners and campaigns, and had made a point to be at “every important milestone of mine”.

“When my husband Brad and I got married, we asked Walter Koenig, who played ensign Chekov on the show, to be our best man at the wedding,” he wrote.

“We asked Nichelle to be our matron of honor. In her characteristic fashion, Nichelle declared, ‘I am not a matron! If Walter can be best man, why can’t I be best lady?’

“Noting that Walter’s ‘best man’ title implied the awkward title of ‘best woman,’ she was determined to be known as the ‘best lady’ to the guests. I told her, ‘Of course you are.’”

He continued: “When my father passed away, Nichelle came to the funeral and she saw many Japanese Americans with envelopes.

“She was always a curious soul, so she asked me, ‘George, what are they bringing to the funeral?’

“I said it was friends and relatives making financial contributions to support the funeral costs. Nichelle had never heard of the Japanese tradition called koden.

“A few days later, an envelope arrived in the mail from her. Inside was a check for 500 dollars, a very generous koden.”

He concluded: “So while fans will miss and honor the famous actress who opened so many paths with her presence on the screen, I will also miss the dear friend who always let you know she was there to support you, to love you, and to go through this strange and wonderful life alongside you.

“Nichelle Nichols, you were one in a million in so many, many ways.” 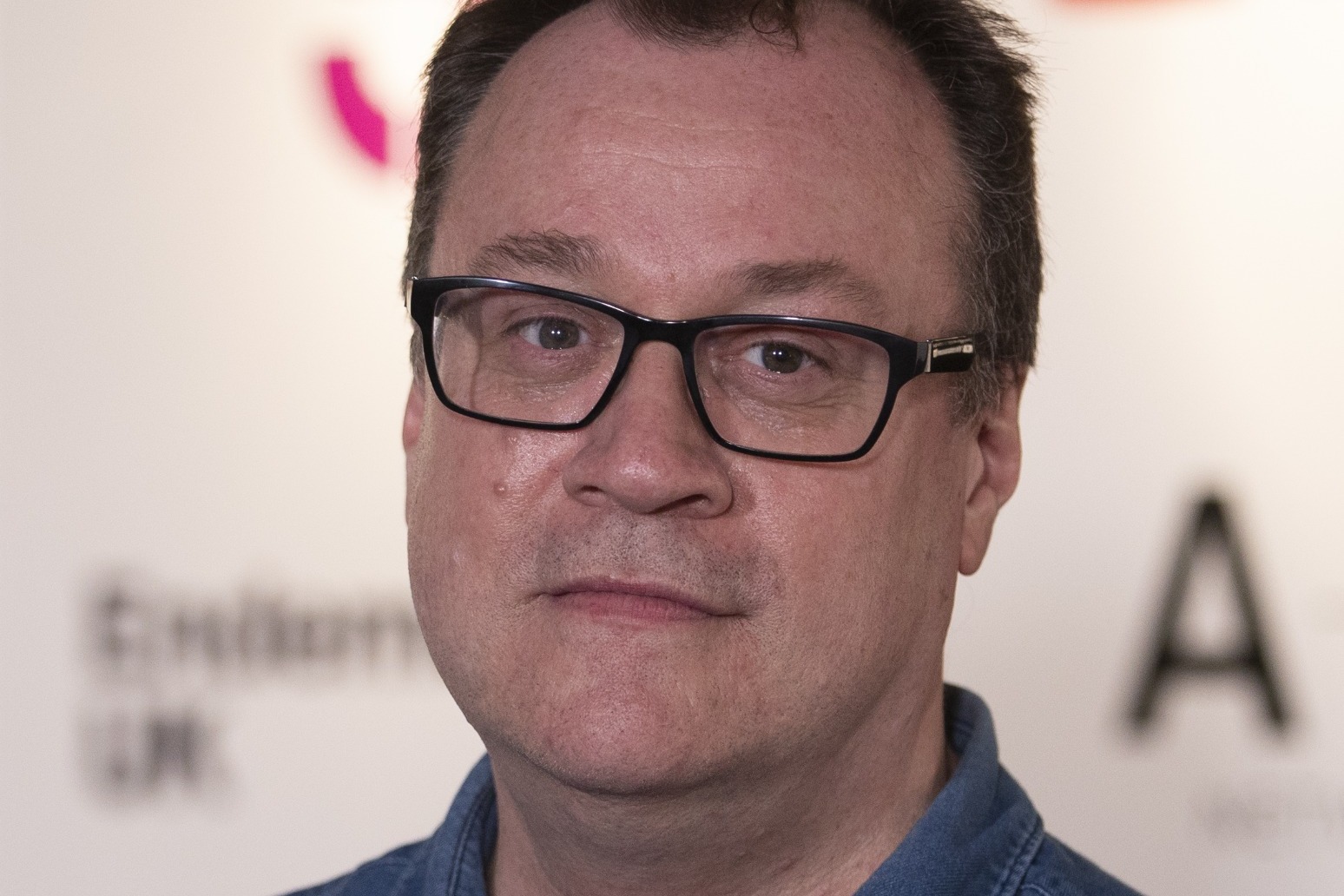 Russell T Davies to return as Doctor Who showrunner

the it’s a sin writer, who was behind the 2005 revival of the time lord, will replace chris chibnall when he exits... 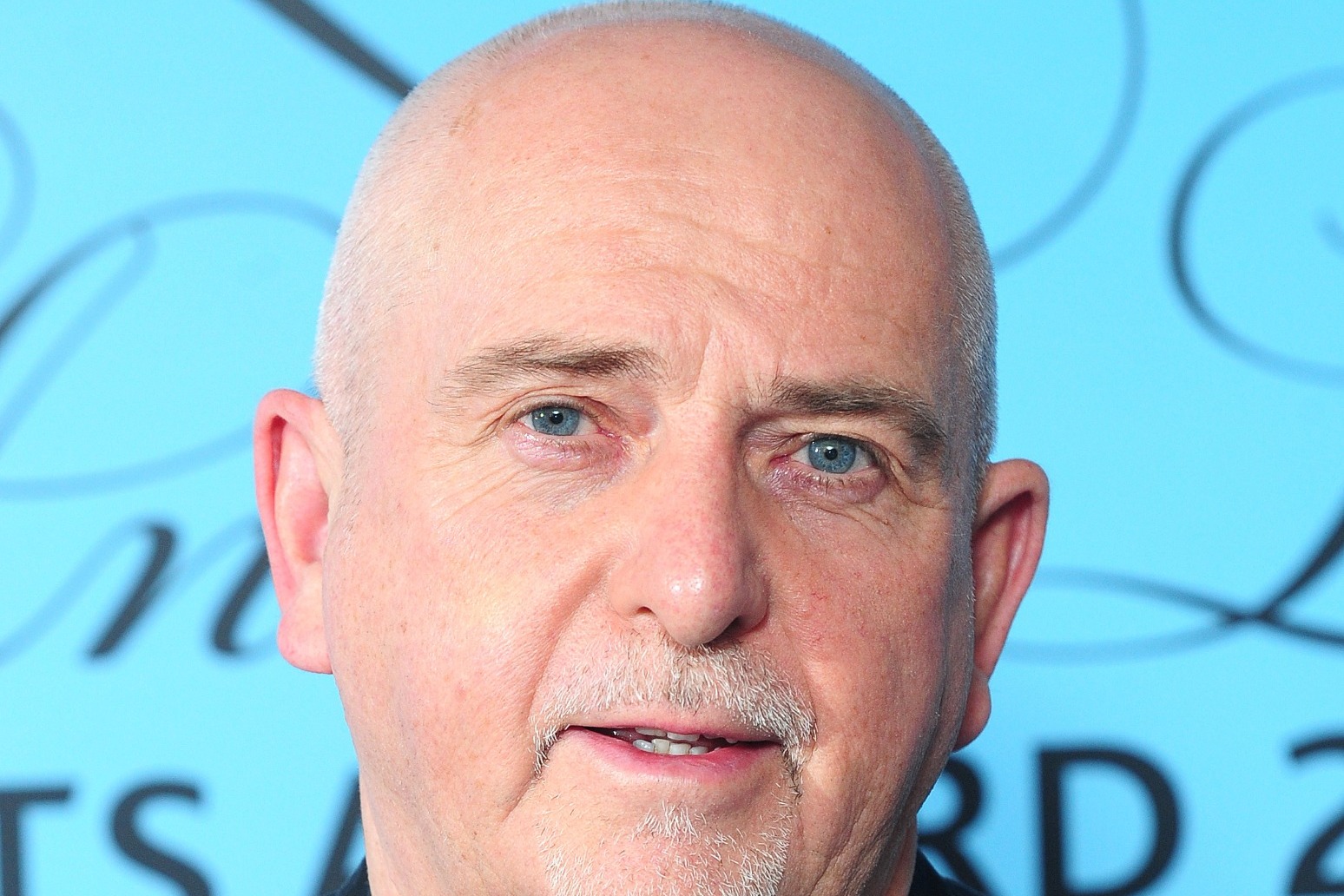 p eter gabriel, london grammar and jools holland are among the winners of this year’s o2 silver clef awards. for...