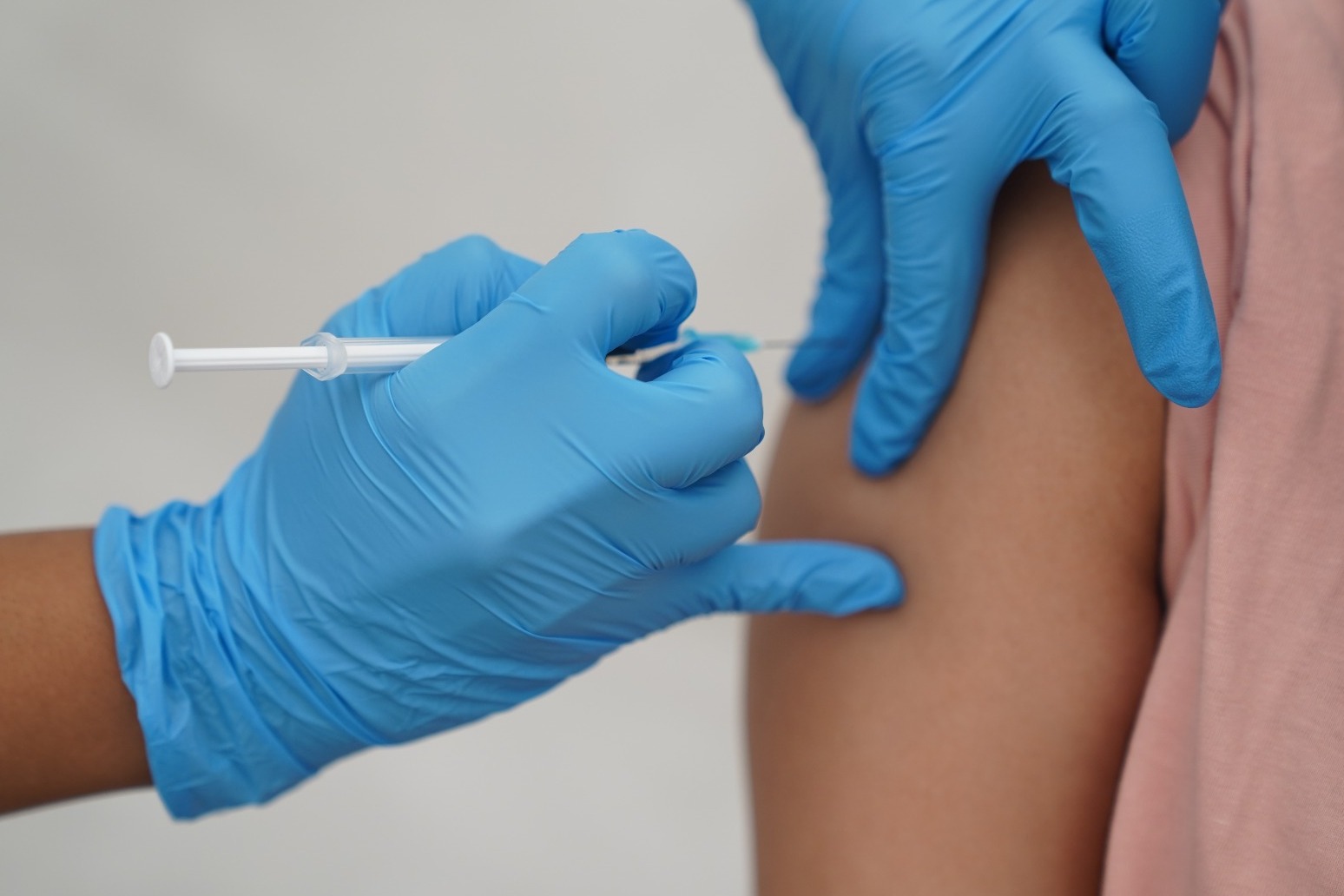 A Government committee has called for increased efforts to vaccinate people in vulnerable groups against Covid-19 as infection rates continue to rise again.

A report by the Public Accounts Committee said it wanted to reduce the number of unvaccinated adults in England from three million to 2.5 million.

Dame Meg Hillier, chair of the Public Accounts Committee, said: “The Department and NHS England must build on the initial successes of the vaccine programme and redouble efforts to reach people who are unvaccinated and at greater risk of becoming hospitalised or dying as a result of Covid-19.

“Despite work to date, low vaccination rates persist in many vulnerable groups and fresh approaches are needed.”

The report states that it is “not yet clear” how NHS England “will strike the right balance” between increasing vaccination rates and limited services available to do so.

Analysis by UK Health Security Agency has confirmed that both full and booster vaccinations reduce the risk of someone falling ill, being admitted to hospital or dying due to Covid-19.

Pregnant women are one of the groups with a low vaccination uptake, with only 58% receiving two doses as of February 2022.

The PAC report also outlines that people of black, black British and Pakistani origins were also less than half as likely to have had their boosters compared to those of white British origin, despite being more vulnerable.

Figures from the Office for National Statistics (ONS) show that 2.7 million people in private households in the UK are estimated to have had Covid-19 last week, up 18% from 2.3 million the previous week.

The ONS reported that this increase is likely caused by Omicron variants B4.5 and BA.5, which are strains of concern.

A Government spokesperson said: “Our world-leading Covid vaccination programme has saved countless lives and continues to do so – more than four in five of those eligible having received their spring booster and we urge anyone eligible to get their jab.

“We are working hard to reach those people who are still unvaccinated against Covid, including using walk-in and mobile vaccination clinics to increase access and convenience, and providing bespoke messages from trusted voices – such as faith and community leaders – to diverse people to get the vaccine.

“NHS England has already begun preparations to ensure they are ready to deploy Covid vaccines to those eligible as part of an autumn Covid booster programme to ensure protection is maintained ahead of winter.”

spd leader martin schulz is facing a strong backlash from the party's left and youth wings, which argue that the spd sho... 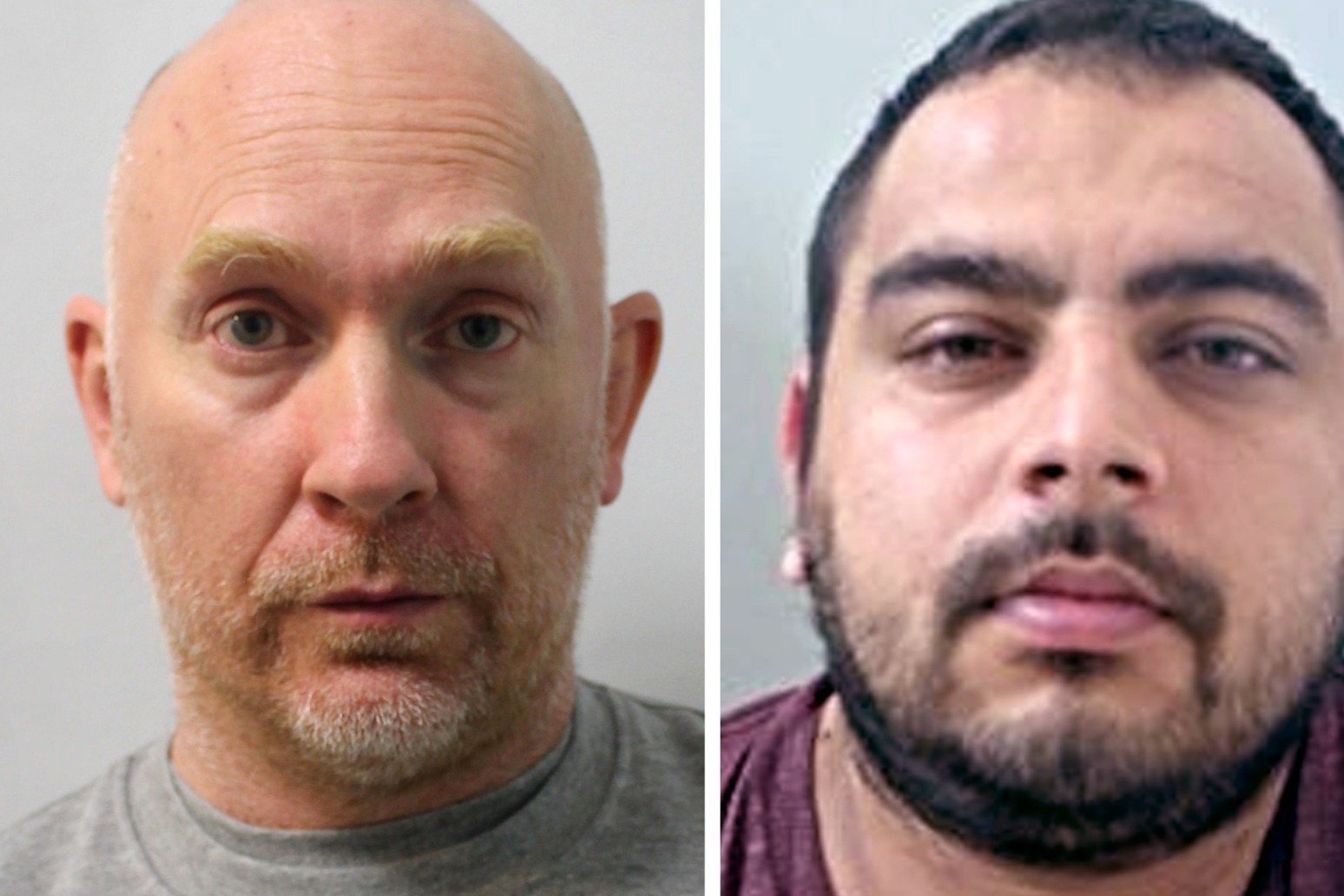 senior judges are hearing challenges or appeals to the prison sentences of the notorious criminals, including the whole-...