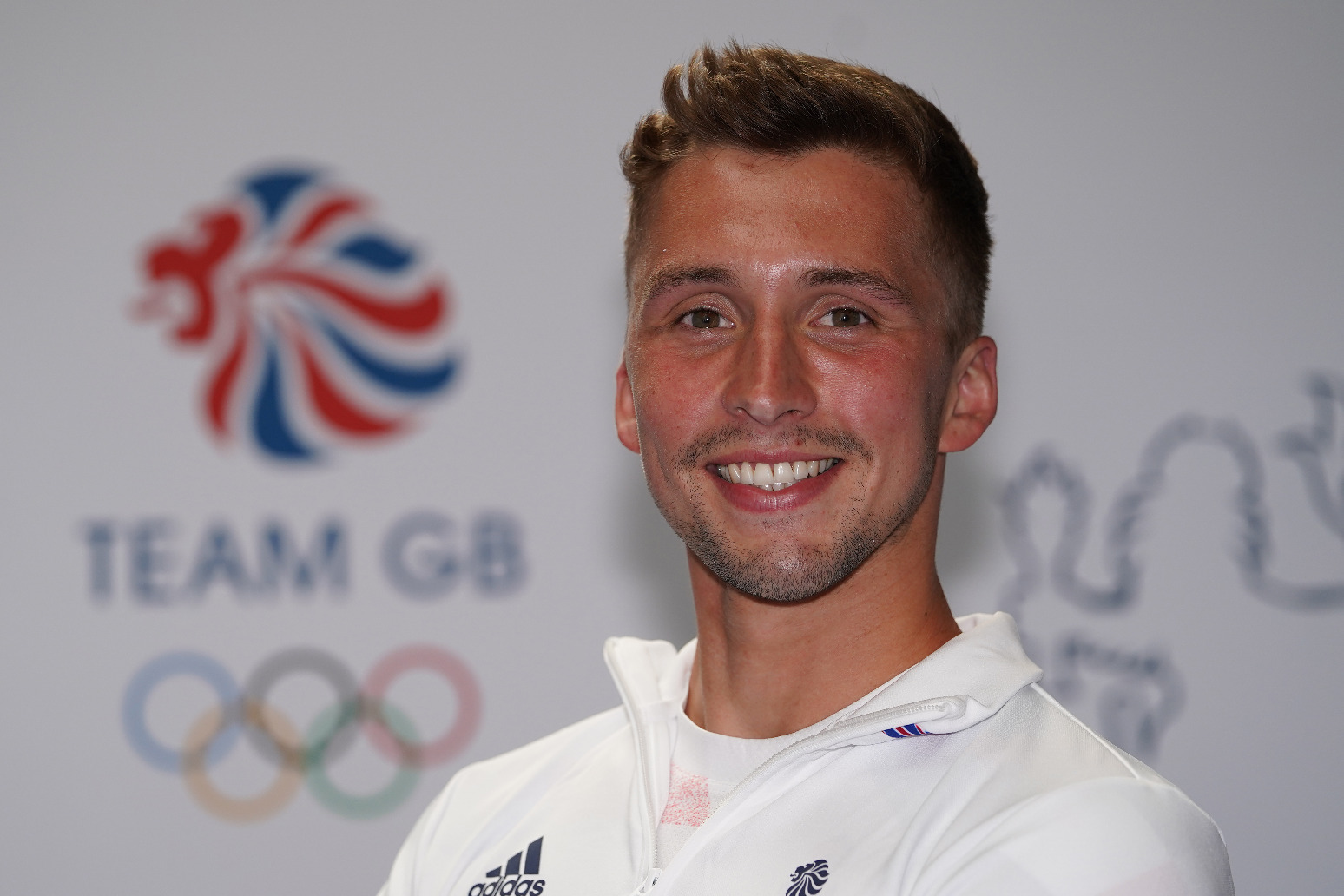 Swimmer Dan Jervis comes out as gay ahead of Commonwealth Games

British swimmer Dan Jervis has come out as gay ahead of next month’s Commonwealth Games.

The 26-year-old Welshman, who won 1500m freestyle silver and bronze at the 2014 and 2018 Games in Glasgow and Australia’s Gold Coast respectively, is set to compete at his third Commonwealths.

Jervis, who finished fifth on his Olympic debut last year in Tokyo, said: “It took me 24 years to be who I am.

“I was adjusting to everything else, just trying to fit in – until I thought: ‘Just be you.’

“You know, we’re just before the Commonwealth Games and there are going to be kids and adults watching who will know that I’m like them, and that I’m proud of who I am.”

Jervis, who was speaking on the BBC’s LGBT Sport Podcast, added: “For so long, I hated who I was – and you see it all the time, people who are dying over this. They hate themselves so much that they’re ending their lives.

“So if I can just be that someone people can look at and say, ‘yeah, they’re like me,’ then that’s good.”

Jervis said he revealed his sexuality to a close friend when he was 24.

He continued: “At that point, I’d never said the words out loud to myself.

“She was quite shocked but great, and it was exactly the reaction I wanted. I’ve had all good reactions, and the way I’ve described it is I’m not going to change as a person.

“Everyone’s journey is different, but I think I’ve always known.

“It was something in the back of my mind, bugging me. I thought I was bisexual and had girlfriends that I loved – but it came to about three years ago where I knew I had to deal with this.

“It wasn’t affecting my swimming, but me as a human being. It sounds quite drastic, but I wasn’t enjoying my life. Yeah, I was smiling, but there was something missing to make me properly happy.

“I’m still the Dan you’ve always known. You just know something else about me now.”

Jervis will be in action for Wales at the Commonwealth Games which begin in Birmingham on July 28.

Steve Smith and vice-captain David Warner stand down from leadership roles for the remainder of the third Test in Cape Town.

wicketkeeper tim paine will act as captain at newlands, with both smith and warner set to take the field on sunday. cri...

england are on the right track and do not need to overhaul their squad despite crashing to a 4-0 ashes series defeat to ...