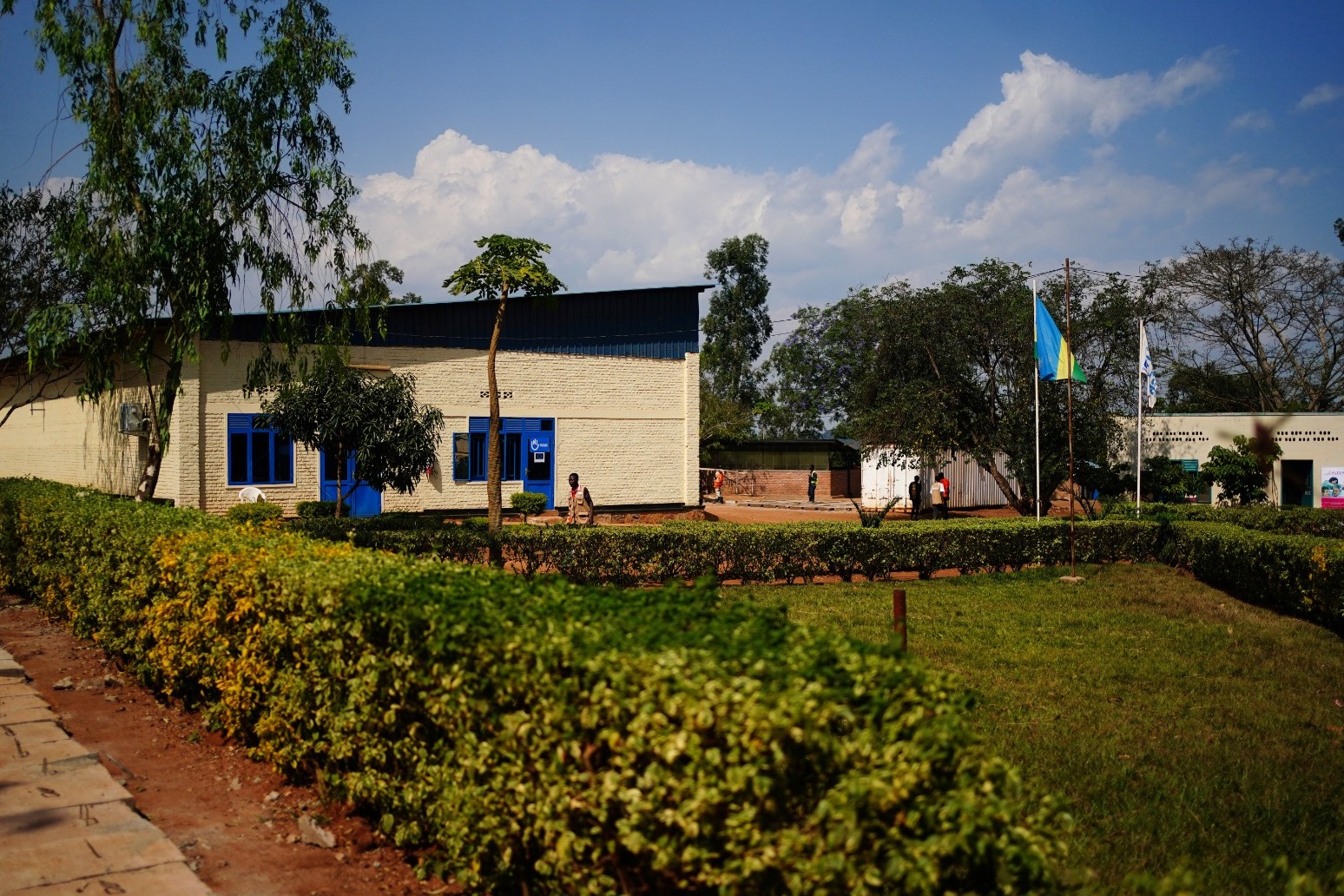 How has the European Court of Human Rights grounded the UK’s Rwanda plan?

The cancellation of the first flight under the Government’s controversial Rwanda policy has focused attention on the European Court of Human Rights.

Here, the we look at key questions surrounding the Strasbourg court and how it relates to the UK and this case.

– What is the European Court of Human Rights?

Its judgments are binding on the 46 Council of Europe member states that have ratified the Convention.

It is not a European Union institution and Brexit has not affected the UK’s relationship with the Strasbourg court or the ECHR.

The ECHR was drawn up by the Council of Europe – an organisation which Boris Johnson’s hero Winston Churchill was instrumental in founding.

– What did the court decide?

In a last-ditch intervention, an interim measure was granted by the ECtHR in the case of an Iraqi asylum seeker, referred to as KN, who was due to be on the first flight to Rwanda on Tuesday night.

Having exhausted High Court and Supreme Court routes to prevent them being put on the flight, KN’s lawyers went to the ECtHR, which issued an interim measure saying he should not be sent to Rwanda until a full decision on the legality of the Government’s policy has been reached in the domestic courts.

Two other individuals were also prevented from being on the flight by late rulings from the Strasbourg court, Home Secretary Priti Patel.

Three people were granted injunctions by the Supreme Court preventing their immediate removal.

– So what happens next in the courts?

A full High Court review of the policy, which will see some asylum seekers sent on a one-way trip to Rwanda, is expected in July.

In its ruling, the ECtHR acknowledged concerns about access to “fair and efficient procedures for the determination of refugee status” in Rwanda, the fact that the African nation is not part of the European human rights framework and the absence of “any legally enforceable mechanism” to return KN to the UK if there is a successful legal challenge to the policy.

The court ruled that KN should not be removed until three weeks after the delivery of the “final domestic decision in the ongoing judicial review proceedings” – something which could put the Government’s Rwanda policy on ice for months, although Downing Street insisted that flights could still take place before the legal process was complete.

– What will happen in Westminster?

Mr Johnson and Home Secretary Ms Patel had been braced for legal challenges, with the Prime Minister in particular hitting out at “lefty human rights lawyers”.

The Government has already committed to a shake-up of human rights laws but the intervention of the European court will fuel demands for the UK to leave the convention entirely.

The Prime Minister did not rule out such a drastic measure when questioned about it on Tuesday, ahead of the Strasbourg court’s injunction.

But leaving the ECHR – which emerged in the aftermath of the Second World War – would be a significant step which could have major knock-on effects on other international agreements.

Remaining signed up to the ECHR also helps ensure judicial and legal co-operation with the EU under the terms of the Brexit deal.

Will anyone be flown to Rwanda?

Despite the legal setback, the Home Secretary said: “We will not be deterred from doing the right thing and delivering our plans to control our nation’s borders.

“Our legal team are reviewing every decision made on this flight and preparation for the next flight begins now.”

Downing Street said the Government will do “whatever it takes” to ensure deportation flights to Rwanda go ahead. 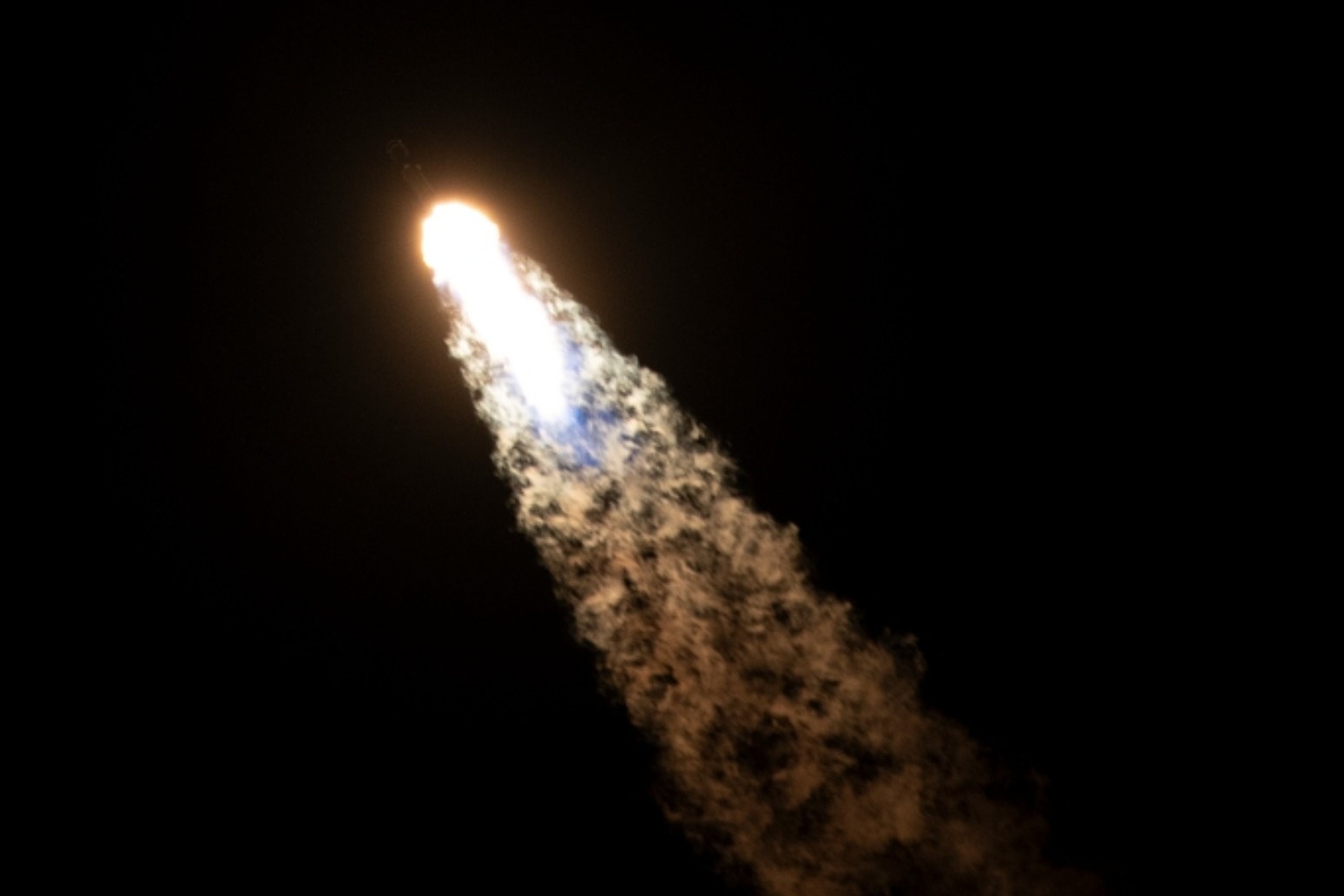 it is the first nasa crew comprised equally of men and women, including the first black woman making a long-term spacefl... 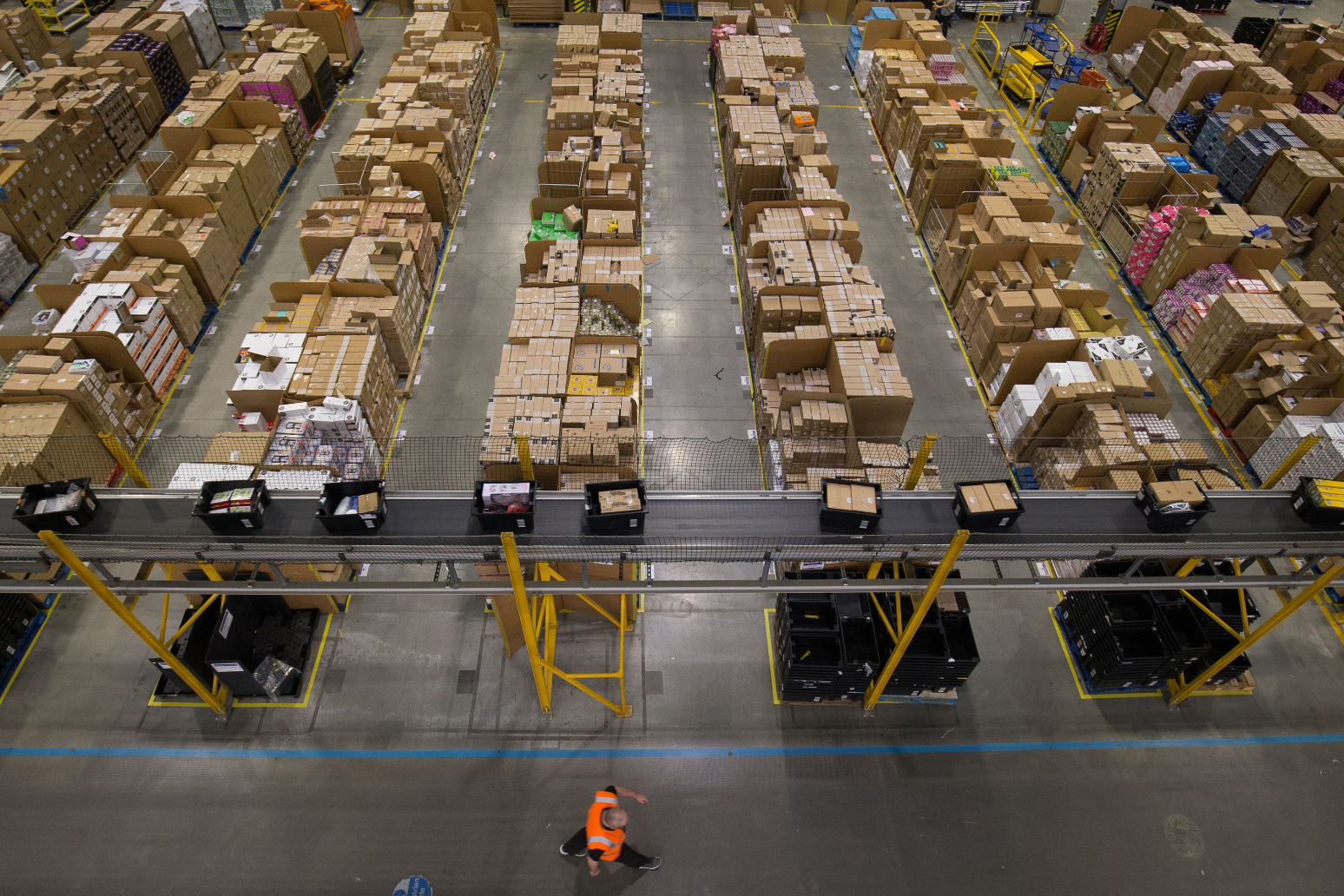 more than one million uk households may have fallen victim to a scam known as “brushing” after receiving m...