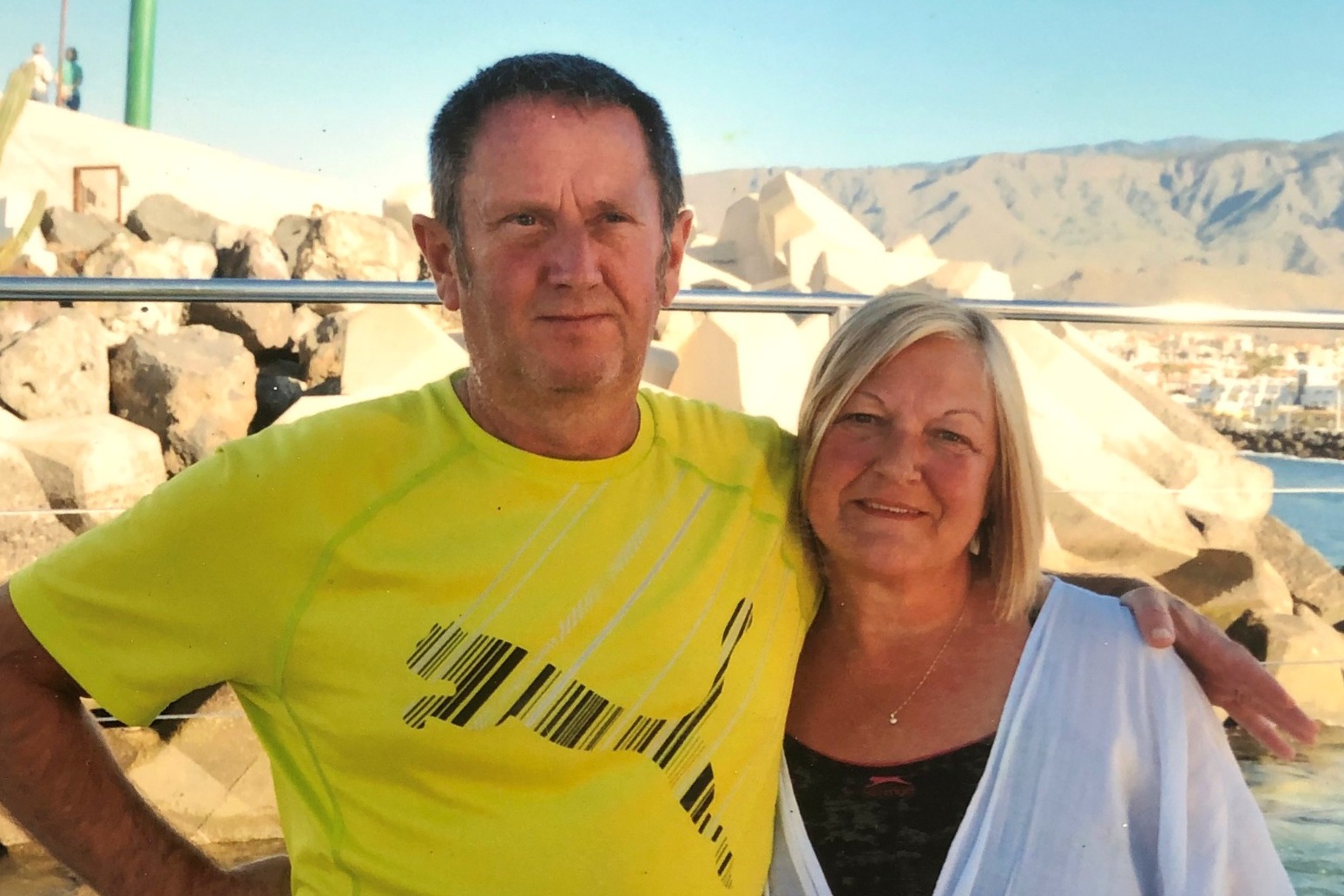 A reveller “looking for a fight” has been jailed for seven years after he killed an innocent 60-year-old passer-by with a single blow to the face.

Bricklayer Kevin Wood collapsed after Callum Crosbie, 23, delivered a “full force” punch to the left side of his face.

He suffered traumatic haemorrhaging to the base of his brain and was pronounced dead at the scene in Manchester city centre about an hour later as his horrified wife, Debbie, 61, watched on.

Crosbie, from Newcastle, was spoiling for violence from the moment he was denied entry to a pub last November, Manchester Crown Court heard.

He was later ejected from another nearby bar, along with his group of friends, after they refused to move from a reserved table.

A violent fracas involving Crosbie and co-defendants Alan Foster, 40, and Kevin Docherty, 41, also from Newcastle, ensued in the street as bouncers escorted them away.

Crosbie, fuelled by cocaine, alcohol and cannabis, was lunging at security staff “waiting for an opportunity to strike”.

Judge Anthony Cross QC said Crosbie chose Mr Wood as his victim, who simply had the “misfortune” to chance upon the violent scene as he and his wife walked along Dantzic Street on the early evening of November 20.

The couple from Middleton, Greater Manchester, were “causing no trouble or harm to anyone” during a night out to celebrate Mrs Wood’s birthday.

Mr Wood became involved when he pointed at the bouncers and appeared to remonstrate with them, the court was told.

Crosbie came from behind and felled Mr Wood who was caught by a security guard – who along with others desperately tried to revive him.

The defendant, visiting Manchester to celebrate Foster’s birthday, continued to look for a fight even as Mr Wood lay dying, said the judge.

Sentencing, Judge Cross said: “This fatal punch was delivered after a protracted period in which the defendant had exhibited violence and had shown considerable signs of aggression.

“It is quite clear that this was a defendant who was determined to be involved in violence. He was looking for a fight.”

In a victim personal statement, Mrs Wood, said: “I have lost the best part of my life, my soul mate. Kev would not hurt a soul. He did not deserve to die the way he did.

“I have had my heart broken because of the choices Callum made that night. He took me and my husband’s future away in a flash. He has turned our world upsides down and I can see no end to our grief.”

Mr Wood’s daughter, Chloe, said: “I know Callum Crosbie will never hurt like me, but I hope he is sorry and will tell others about the dangers of punching someone.”

Jonathan Turner, defending Crosbie, said the plasterer was under the mistaken impression that Mr Wood was a member of the security staff.

Crosbie was remorseful for the incident which was “out of character” for him, he said.

The defendant, of Colebridge Close, pleaded guilty at an earlier hearing to manslaughter and possession of cocaine.

Foster, of Kyloe Place, who punched a security guard, and Docherty, of Kyloe Villas, who exchanged blows with another, both admitted affray.

They were each jailed for four months.

Following sentencing, Mrs Wood said: “To think you can just go for a night out and a meal on your birthday and something like this can happen and only one of you can come home.

“I’d say to anyone thinking about punching or assaulting someone not to do it. You don’t realise what you can do to someone and their family, and your own family as well.

“When people go out and they’re full of drugs and alcohol, they think they’re invisible and don’t have a clue about what they’re going to do.

“I’ve now got a daughter who hasn’t got a dad, and all of the milestones in her life she would have shared with her dad she’ll now miss out on. He’ll never be able to watch her down the aisle. It’s heart-wrenching.

“These kind of assaults have got to stop.” 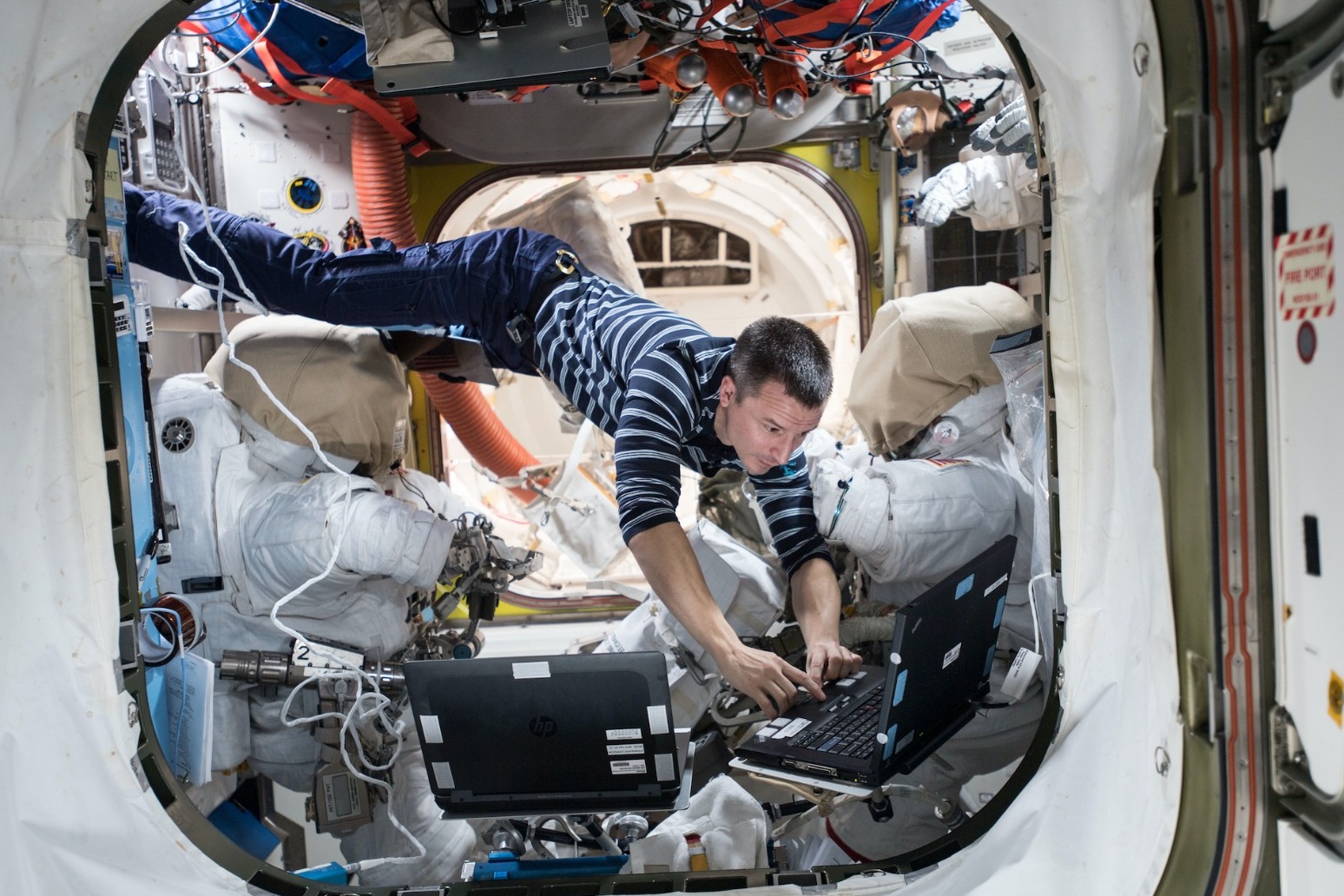