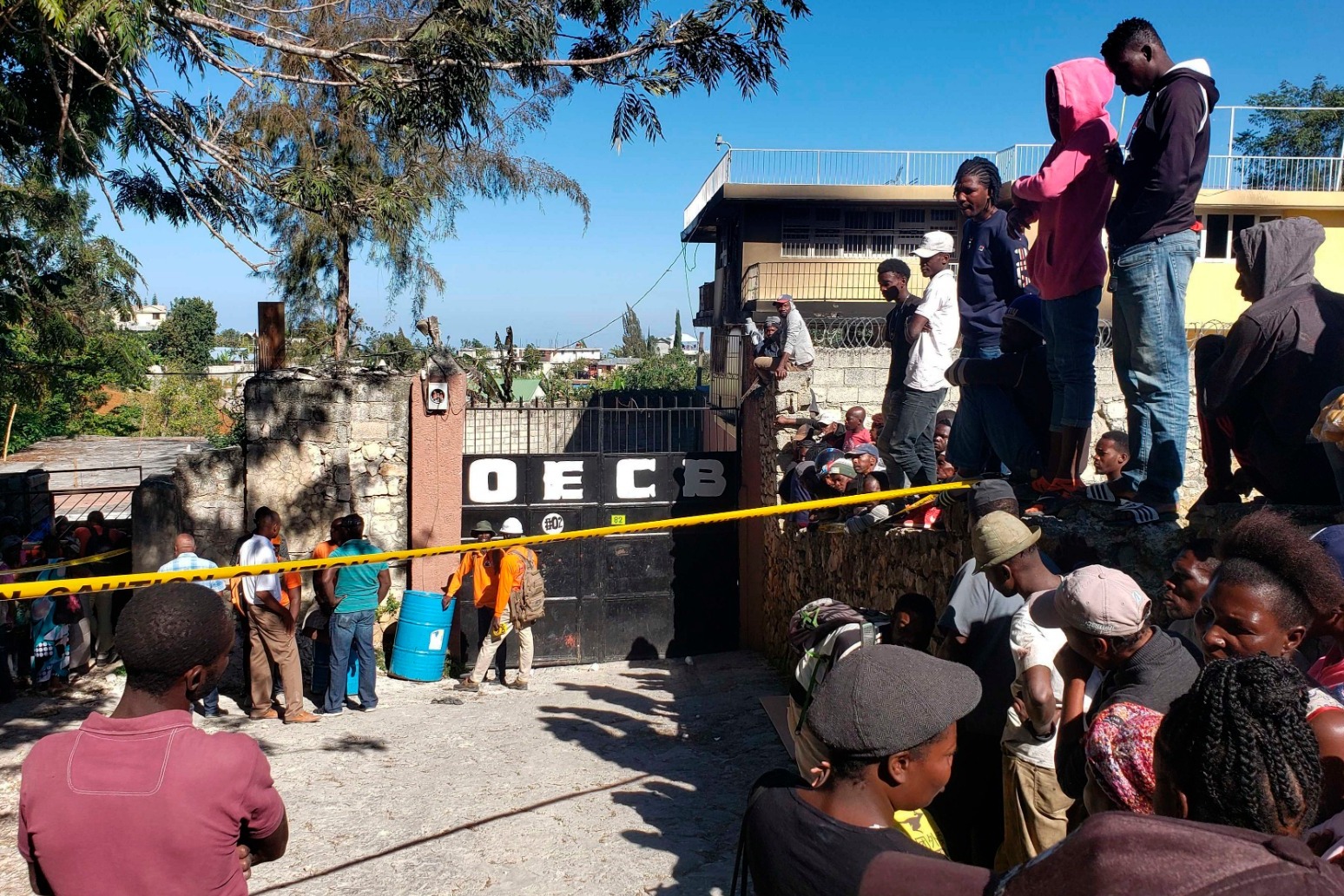 A fire has swept through an orphanage run by a US-based non-profit group in Haiti, killing 13 children, including infants.

A fire has swept through an orphanage run by a US-based non-profit group in Haiti, killing 13 children, including infants, health care workers said.

Rose-Marie Louis told the Associated Press she saw 13 children's bodies being carried out of the Orphanage of the Church of Bible Understanding in the Kenscoff area, outside Port-au-Prince, the Haitian capital.

Marie-Sonia Chery, a nurse at the nearby Baptist Mission Hospital, confirmed that 13 boys and girls had died.

Ms Louis said the fire began at around 9pm on Thursday and firefighters took about 90 minutes to arrive. About seven of the victims were babies or toddlers and the rest were 10 or 11, she said.

She added that the orphanage had been using candles for light due to problems with its generator and inverter.

The church lost accreditation for its orphanage after a series of inspections beginning in November 2012. Haitian inspectors faulted the group for overcrowding, unsanitary conditions and not having enough adequately trained staff.

Members of the religious group were selling expensive antiques at high-end stores in New York and Los Angeles and using a portion of the profits to fund the orphanage.

The Associated Press made an unannounced visit to the orphanage's two homes, holding a total of 120 children, in 2013 and found bunk beds with faded and worn mattresses crowded into dirty rooms. Sour air wafted through the bathrooms and stairwells. Rooms were dark and spartan, lacking comforts or decoration.

The Church of Bible Understanding, based in Scranton, Pennsylvania, operates two homes for nearly 200 children in Haiti as part of a "Christian training programme", according to its most recent filing.

It has operated in the country since 1977. It identifies the homes as orphanages but it is common in Haiti for impoverished parents to place children in residential care centres, where they receive lodging and widely varying education for several years but are not technically orphans.

"We take in children who are in desperate situations," the organisation said in its tax filing for 2017, the most recent year available. "Many of them were very close to death when we took them in." 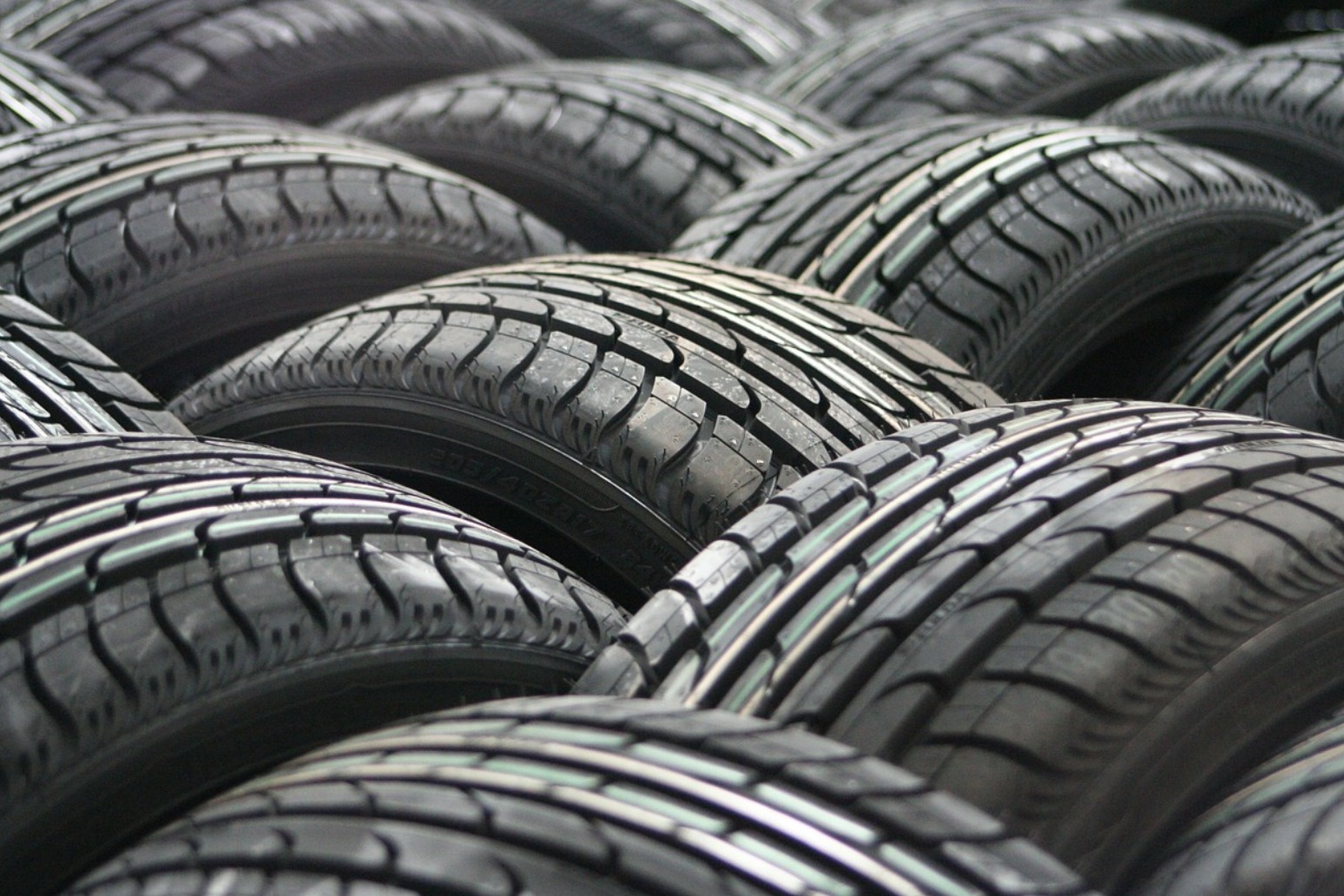 according to the lga, nearly half of used tyres sold in some areas are being done so illegally, with some found to be ne...