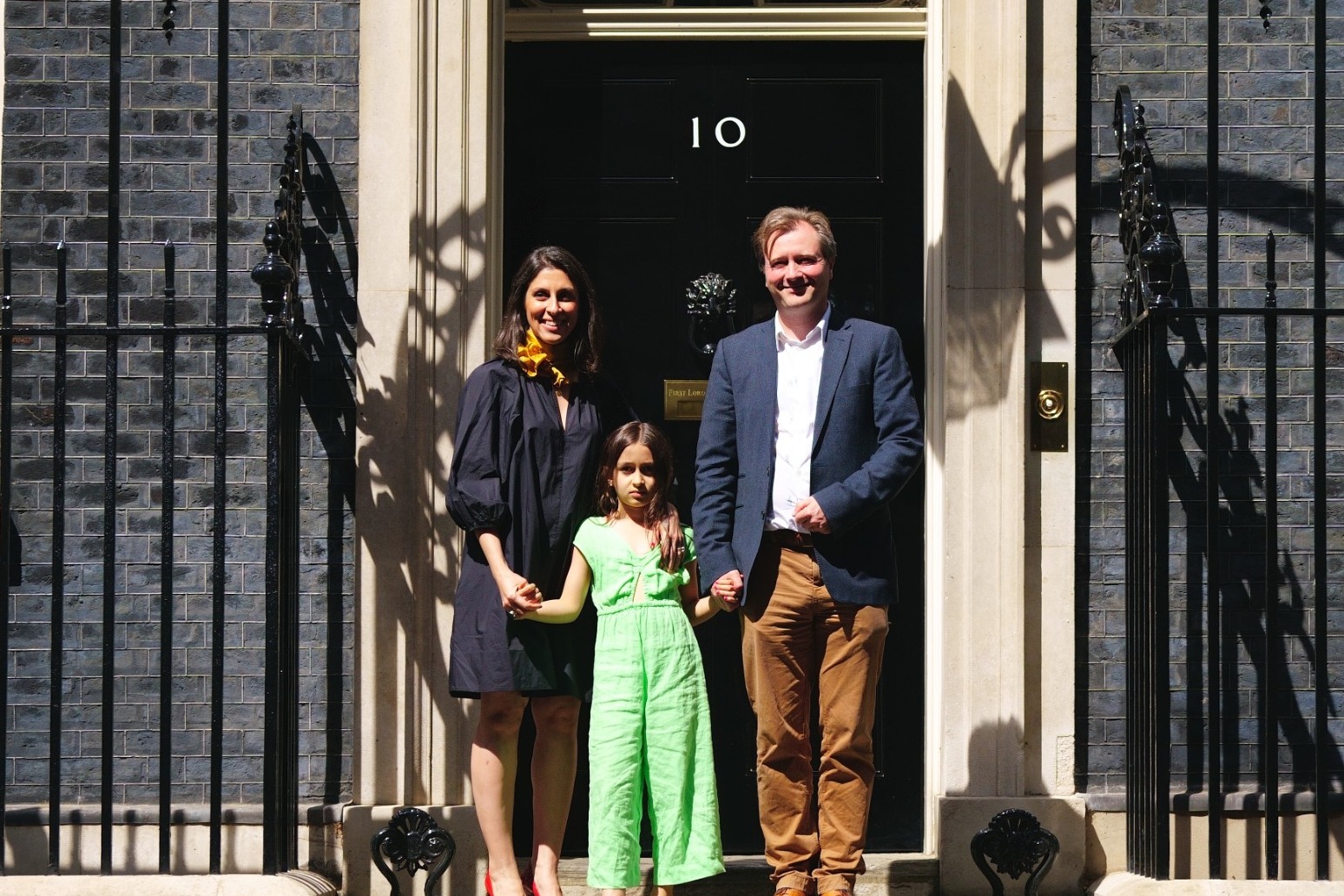 Boris Johnson failed to apologise to Nazanin Zaghari-Ratcliffe after she described the “massive impact” his false claim had on her six-year detention in Iran, her husband said.

The Prime Minister was seemingly “shocked” after the British-Iranian dual national told him she had lived for years in the “shadow of his words” during their first meeting since her release.

Ms Zaghari-Ratcliffe and husband, Richard Ratcliffe, took their daughter, Gabriella, and constituency MP, Tulip Siddiq, to the discussions in Downing Street on Friday.

The mother was freed in March along with fellow detainee Anoosheh Ashoori after the UK agreed to settle a historic £400 million debt dating to the 1970s.

But Mr Johnson had been accused of lengthening her ordeal when, as foreign secretary in 2017, he wrongly claimed she had been training journalists at the time of her arrest in 2016.

Speaking to reporters in Downing Street, Mr Ratcliffe said his wife challenged the Prime Minister on “why did it take so long” to secure her release.

She also told him the “massive impact” his comments had on her, even saying the Iranian authorities brought Mr Johnson’s words up during interrogation shortly before her release.

Mother and daughter murdered in Solihull

west midlands police were called to northdown road at just after 12.30am and discovered the women, aged 22 and 49 ... 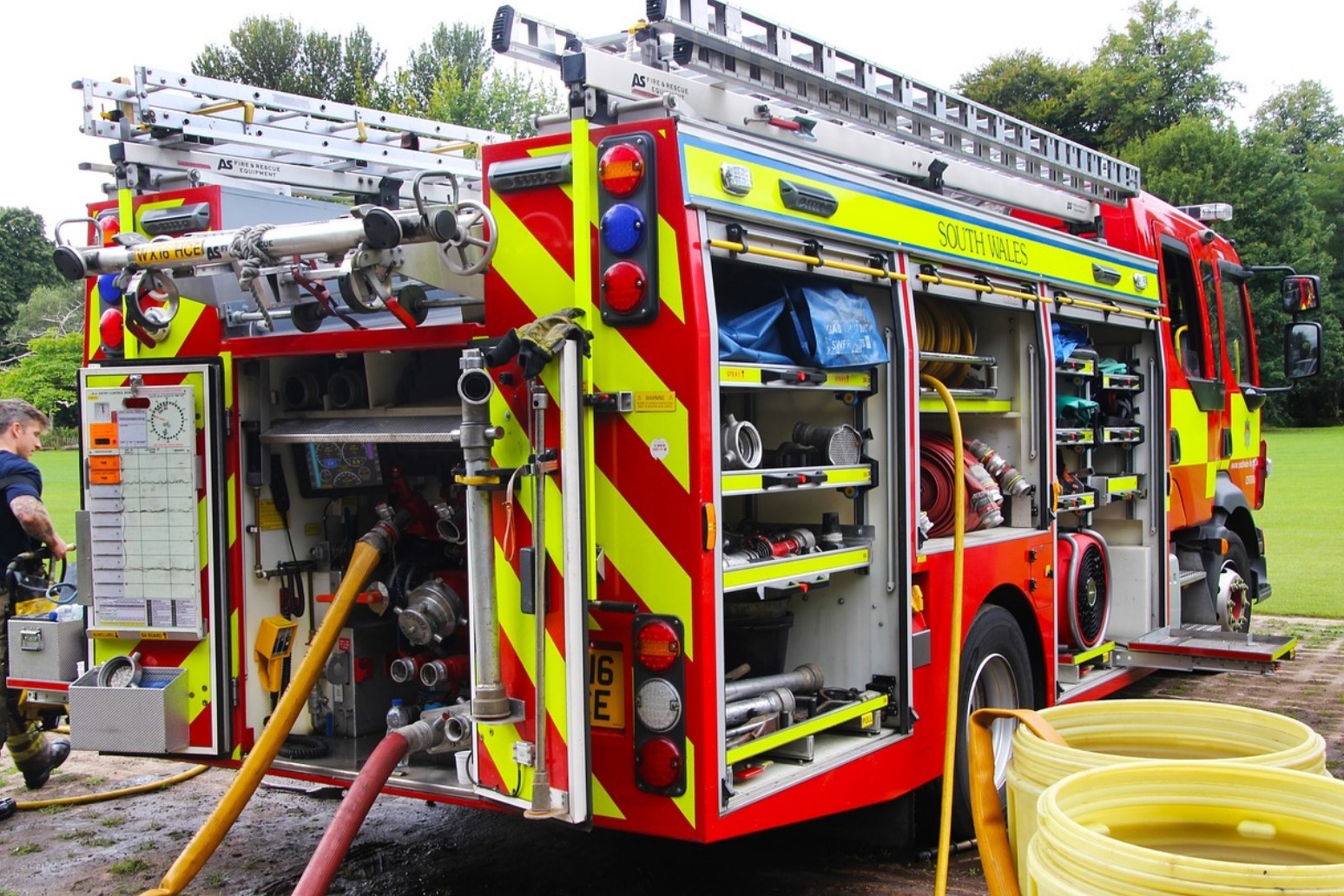