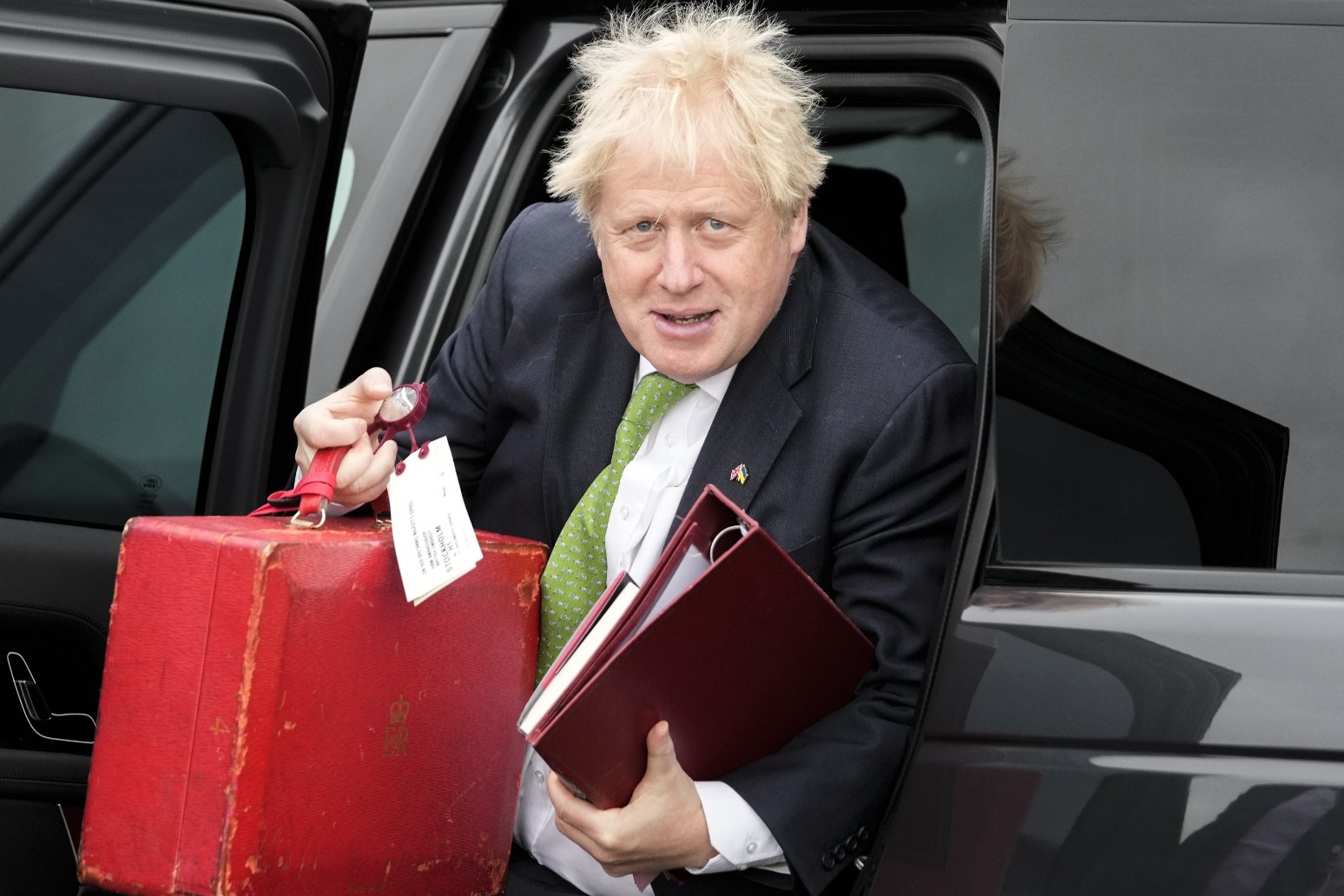 Boris Johnson has signed security pacts with Sweden and Finland that could see British troops sent to the Nordic nations in the event of a Russian invasion from “21st century tyrant” Vladimir Putin.

The Prime Minister said the parallel agreements would help defend each country should it come under threat as he met with leaders in both nations over a whirlwind 24 hours on Wednesday.

Mr Johnson said the UK would come to Finland’s assistance, including with military support, in the event of an attack on the country.

Asked during a press conference in Helsinki alongside Finnish president Sauli Niinisto if there would be “British boots on the ground” on Finnish territory during a “possible conflict with Russia”, he said: “I think the solemn declaration is itself clear.

“But the nature of that assistance will of course depend upon the request of the other party.

“But it’s also intended to be the foundation of an intensification of our security and our defence relationship in other ways as well.”

Meeting with Swedish prime minister Magdalena Andersson earlier in the day, Mr Johnson said the UK “will not hesitate” to act in the event of an attack on the country.

The British Prime Minister said it was “a sad irony” that the security assurance declaration was signed days after marking VE Day, but was more important than ever under the “grim circumstances” following Russia’s invasion of Ukraine in February.

Speaking alongside his Swedish counterpart at her Harpsund country retreat on Wednesday, he added: “The many carcasses of Russian tanks that now litter the fields and streets of Ukraine, thanks to Swedish-developed and British-built NLaws (anti-tank weapons), certainly speak to how effective that co-operation can be.”

“Most importantly, this is an agreement that enshrines the values that both Sweden and the UK hold dear, and which we will not hesitate to defend.”

Mr Johnson, deploying some of his strongest language yet to condemn the Russian president, told a press conference: “This week, many of us have been paying tribute to the brave men and women who secured victory and peace in Europe 77 years ago.

“So it’s a sad irony that we’ve been forced to discuss how best to fortify our shared defences against the empty conceit of a 21st century tyrant.”

Ms Andersson said she was “very happy” to sign the bilateral agreement while Mr Niinisto said the declaration would “deepen the cooperation we already have”.

It comes as both European countries consider the prospect of Nato membership in the face of Mr Putin’s ongoing military aggression.

Speaking after signing the pact, Mr Niinisto said he did not view joining the military alliance as a “zero sum game”.

“Joining Nato would not be against anybody,” the Finnish president said.

Describing the declaration as a “pivotal moment in our shared history”, Mr Johnson added: “It’s pivotal because… the Russian invasion of Ukraine has changed the equation of European security and it has rewritten our reality and reshaped our future.

“We’ve seen the end of the post-Cold War period and the invasion of Ukraine sadly has opened a new chapter”.

The declarations build on claims made earlier in the month that the UK would always aid Finland if it were attacked by Russia, regardless of whether the country was a member of Nato.

Defence Secretary Ben Wallace said it was “inconceivable” that Britain would not help either Finland or Sweden if it were in crisis, even “without any big formal agreement”.

Mr Johnson held talks with Ms Andersson and Mr Niinisto in March as part of a meeting of the Joint Expeditionary Force nations, which includes Denmark, Estonia, Iceland, Latvia, Lithuania, the Netherlands and Norway.

After the meeting, Downing Street said the two leaders agreed that “Putin’s invasion had dramatically changed the landscape of European security”.

Finland shares a lengthy land border with Russia and is only about 250 miles from St Petersburg. 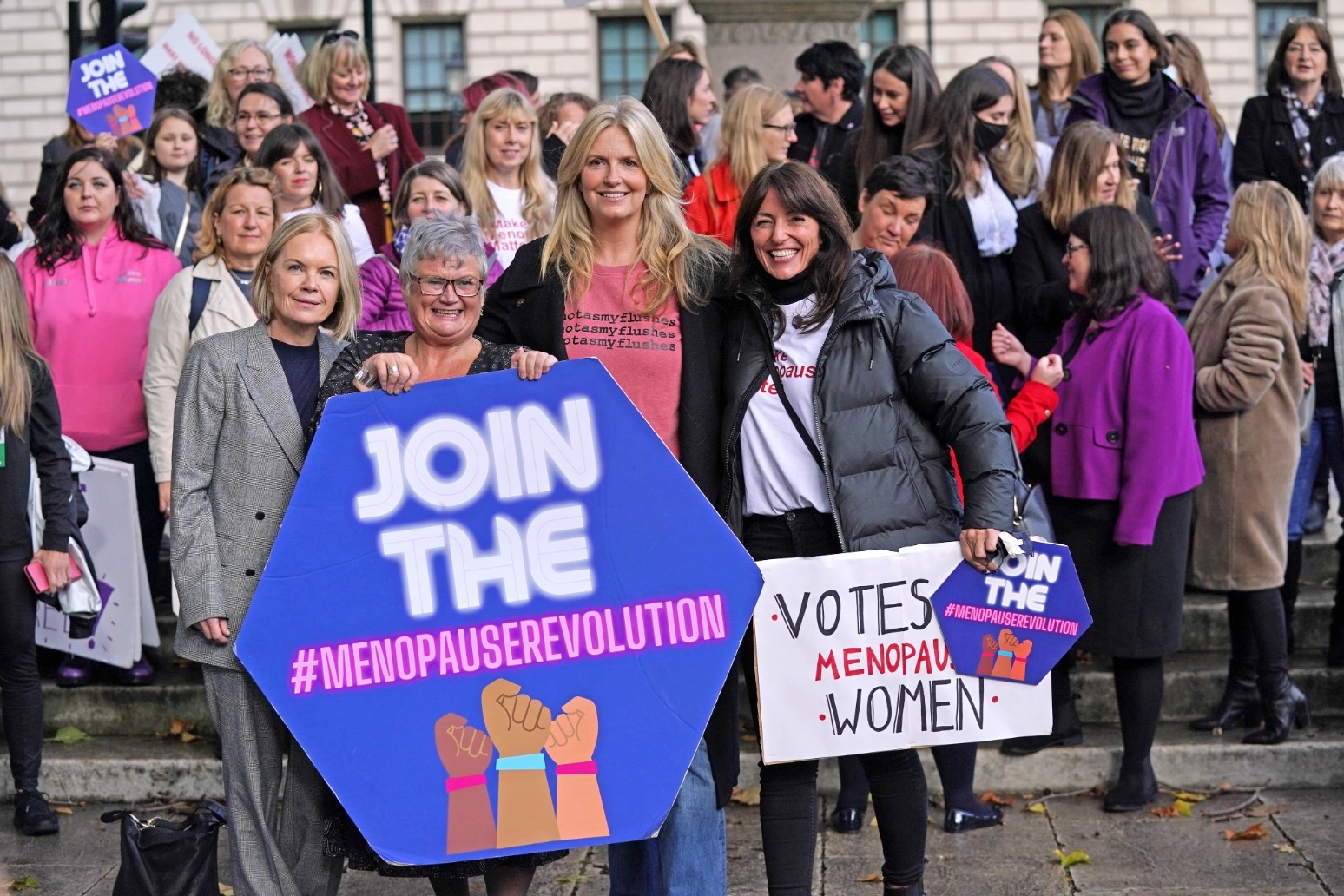 the health secretary has announced he intends to appoint a hormone replacement therapy (hrt) tsar amid a shortage of med...