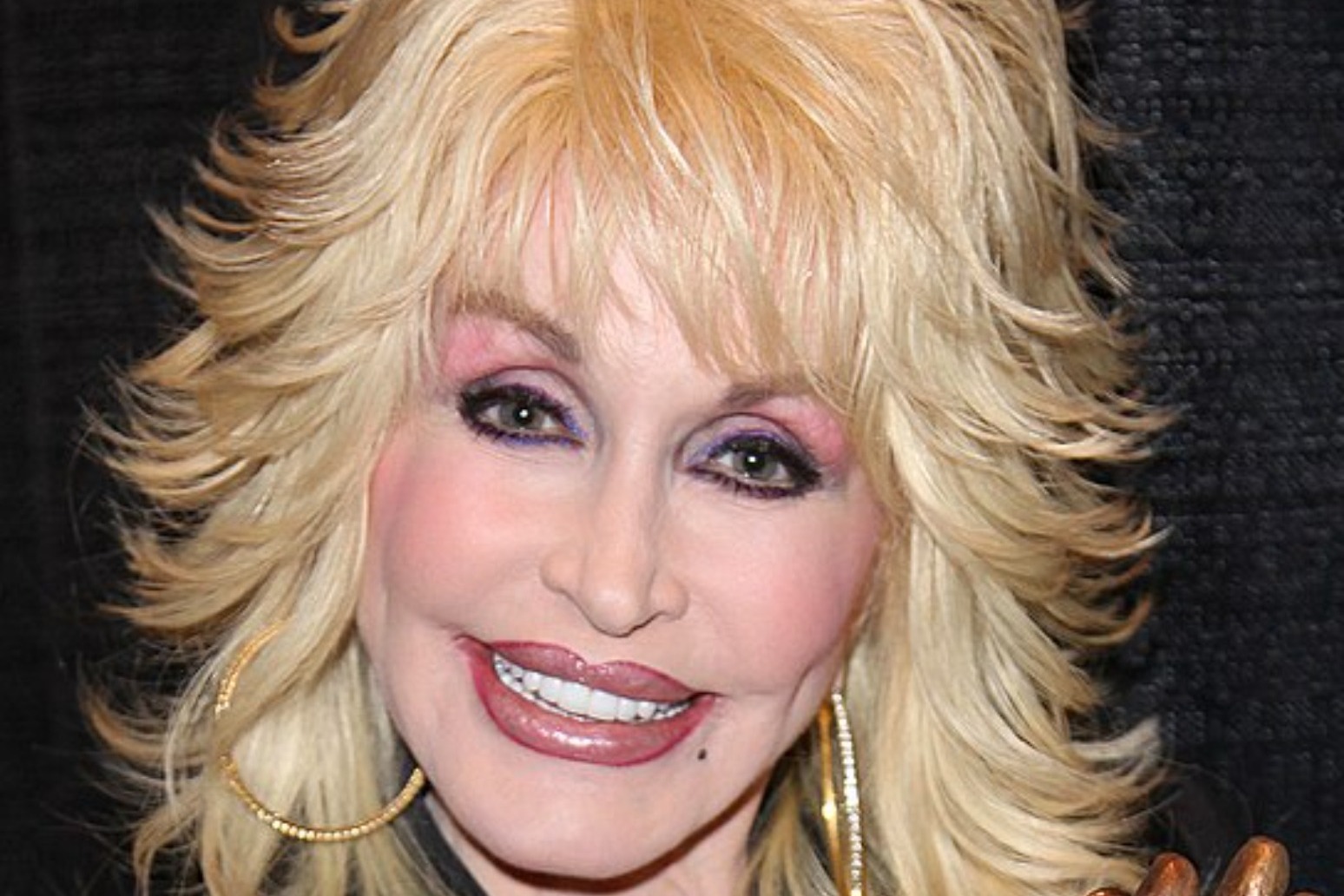 The country music legend had said she'd not 'earned the right'

Dolly Parton said she was “honoured and humbled” to accept her induction into the Rock and Roll Hall of Fame.

The country music legend initially resisted the honour, saying she felt she had not “earned the right” and would “respectfully bow out” of the process.

But the organisation said the decision was up to voters to decide on the recipients, and Parton was inducted on Wednesday, alongside other major music stars including Eminem, Lionel Richie and Duran Duran.

Writing on Twitter, the Jolene singer said she would now accept the accolade “gracefully” and would try and “live up to the honour”.

“I am honored and humbled by the fact that I have been inducted into the Rock and Roll Hall of Fame,” she wrote.

“Of course I will accept it gracefully.

“Thanks to everyone that voted for me and to everyone at the @rockhall. I will continue to work hard and try to live up to the honor.”

Recipients were voted on by more than 1,000 artists, historians and music industry professionals and each had had “a profound impact on the sound of youth culture and helped change the course of rock ’n’ roll,” John Sykes, chairman of the Rock Hall, said in a statement.

The Hall of Fame Foundation was established in 1983 by Atlantic Records founder Ahmet Ertegun, who assembled a team that included Rolling Stone publisher Jann Wenner, and Cleveland was chosen as the museum’s permanent home.

To be eligible, artists are required to have released their first record 25 years before induction. 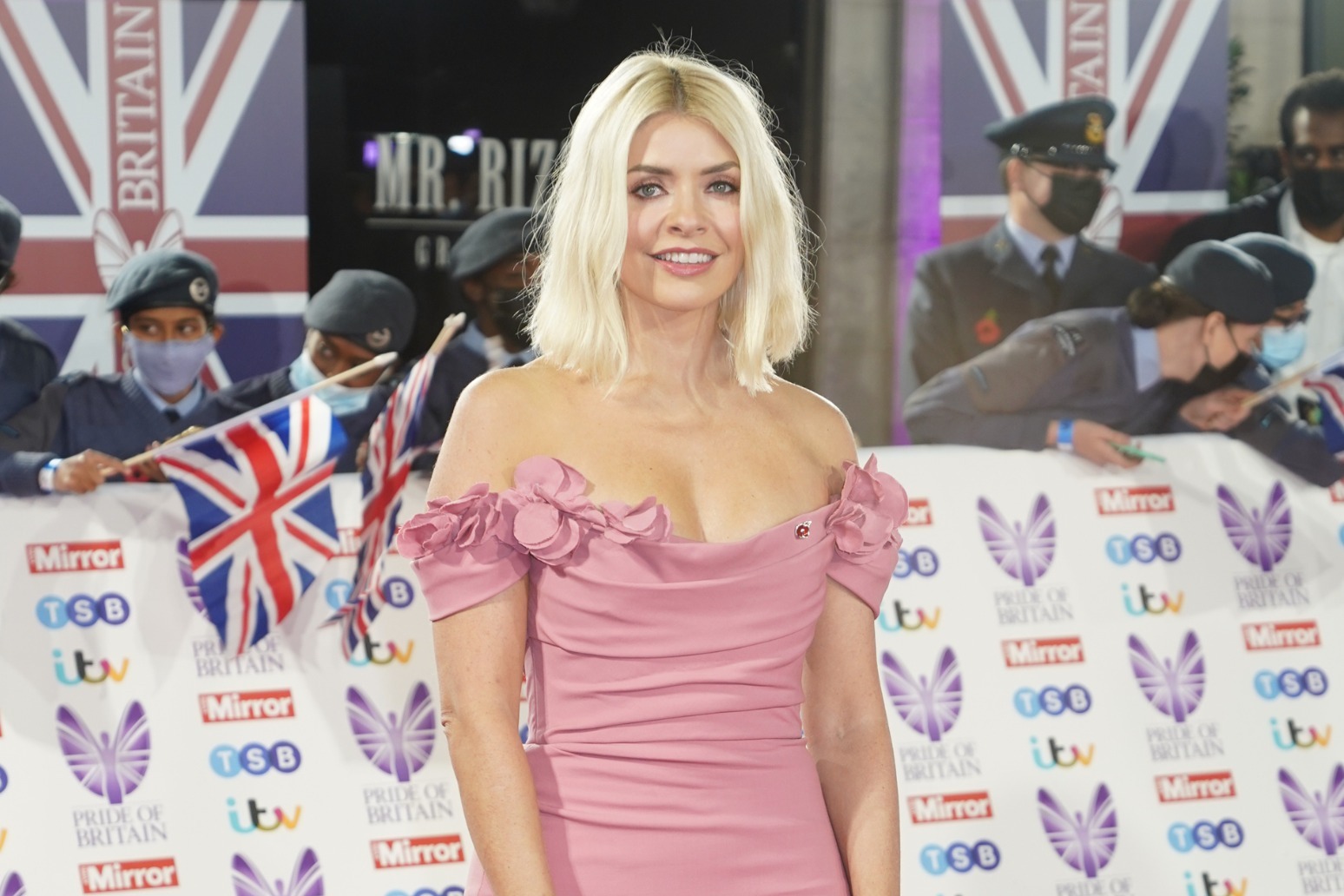 holly willoughby has spoken of the “terrifying” moment of self-reflection she experienced while underg... 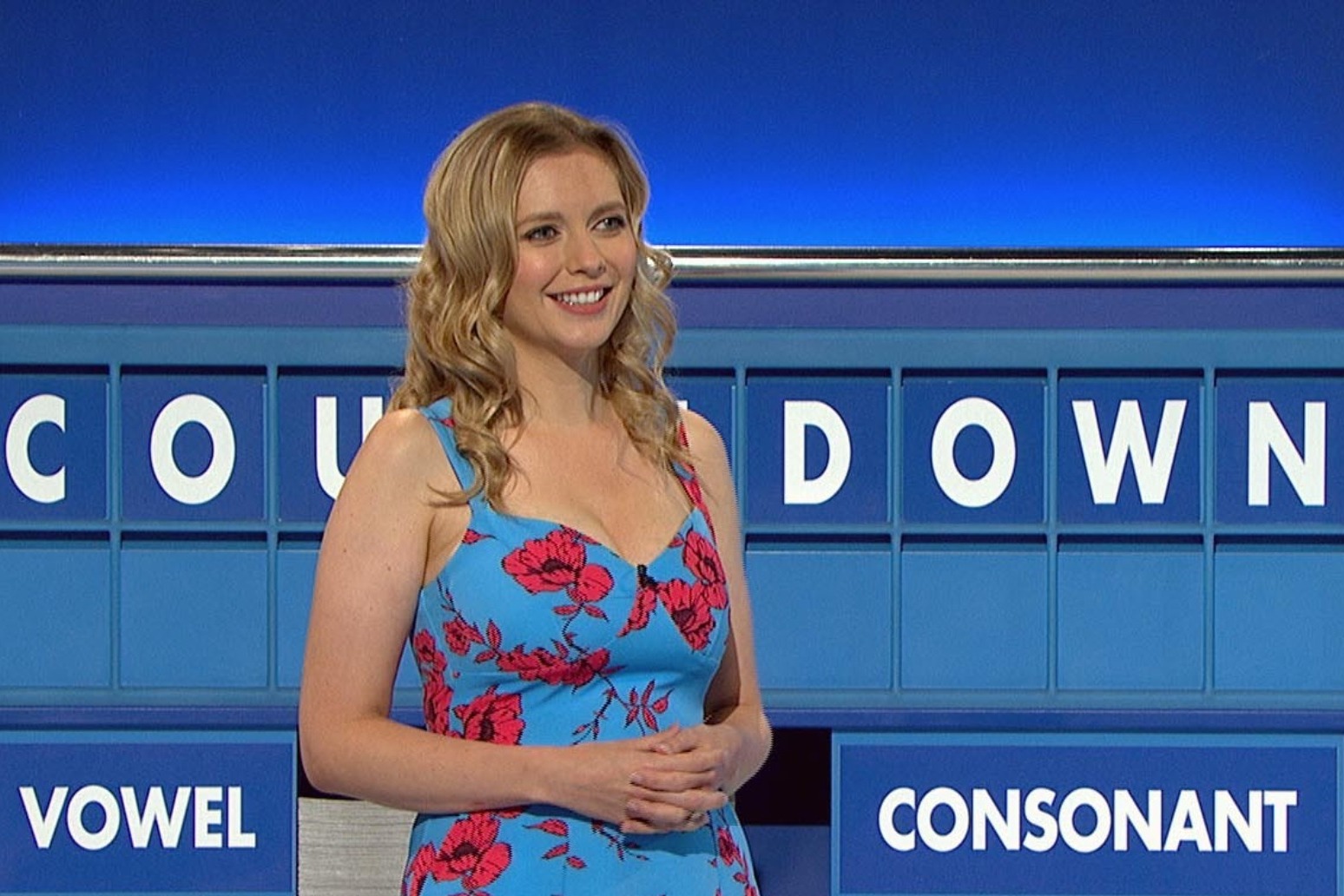 the 36-year-old countdown star revealed that when the centre for countering digital hate went through her instagram dire...