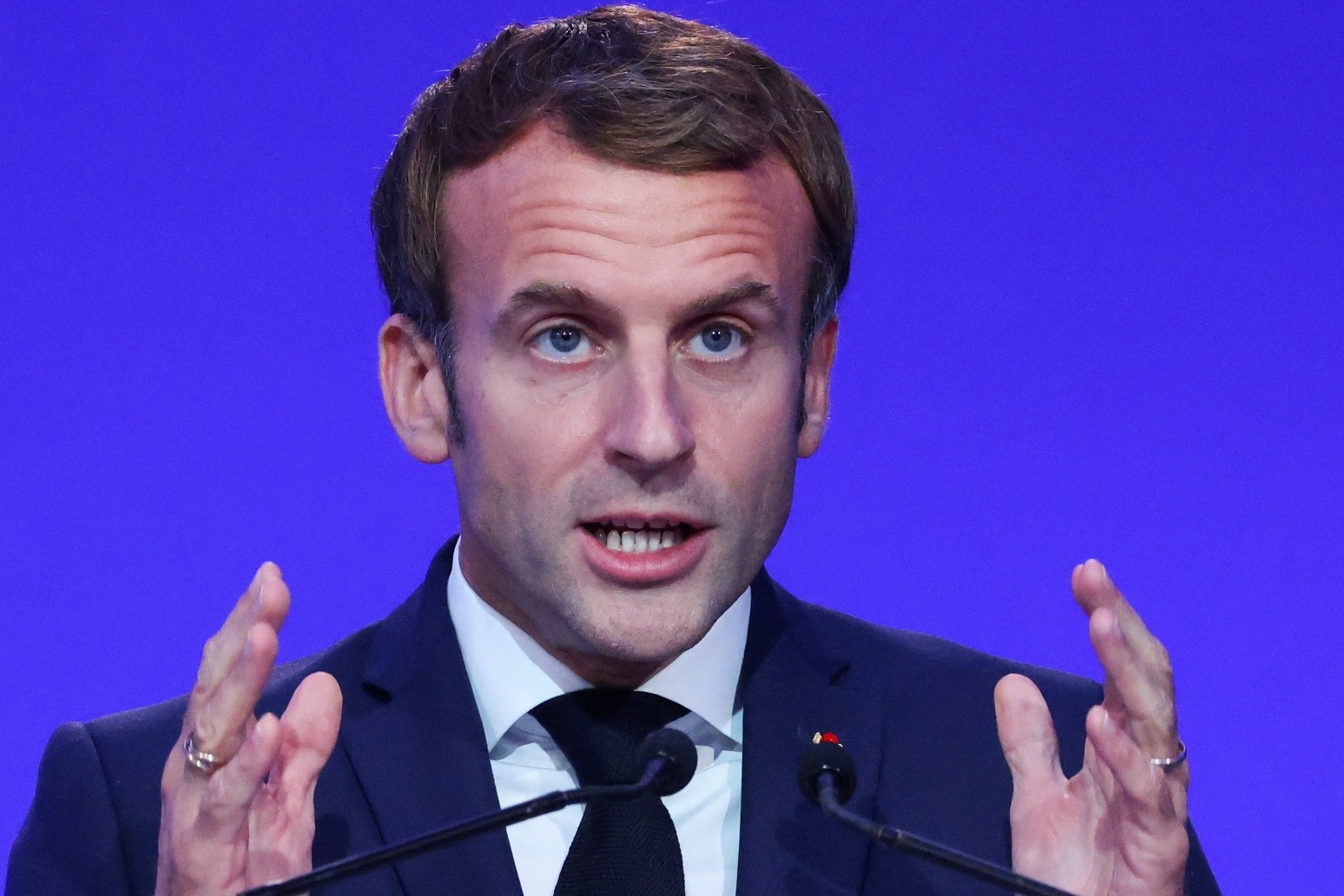 French President Emmanuel Macron has comfortably won re-election in the presidential run-off, according to exit polls, offering French voters and the European Union the reassurance of leadership stability as the continent grapples with Russia’s invasion of Ukraine.

A second five-year term for Mr Macron, if confirmed by official results later on Sunday, would spare France and its allies in Europe and beyond the seismic upheaval of a shift of power in wartime.

Her campaign had pledged to dilute French ties with the 27-nation EU, the Nato military alliance and Germany would, had she won, have shaken Europe’s security architecture as the continent deals with its worst conflict since the Second World War.

Ms Le Pen also spoke out against sanctions on Russian energy supplies and faced scrutiny during the election campaign over her previous friendliness with the Kremlin.

The margin is expected to be way smaller this time: Polling agencies Opinionway, Harris and Ifop projected that the 44-year-old pro-European centrist projected to win at least 57% of the vote.

Ms Le Pen was projected to win between 41.5% and 43% support – a still unprecedented result for the 53-year-old on her third attempt to win the French presidency.

If the projections hold, Mr Macron would become only the third president since the 1958 founding of modern France to win twice at the ballot box, and the first in 20 years, since incumbent Jacques Chirac trounced Ms Le Pen’s father in 2002.

Campaigning hard on cost-of-living issues, she made deep inroads among blue-collar voters, in disaffected rural communities and former industrial centres.

Breaking through the threshold of 40% or more of the vote is unprecedented for the French far-right.

And her father got less than 20% against Mr Chirac.

Several hundred Macron supporters gathered in front of the Eiffel Tower, singing the national anthem and waving French and European flags as television stations broadcast the initial projections of his win.

Still. the projected drop in support for Mr Macron compared to five years ago points to what is expected to be a tough battle for the president to rally people behind him in his second term.

Many French voters found the 2022 rematch less compelling than in 2017, when Mr Macron was an unknown factor, having never previously held elected office. 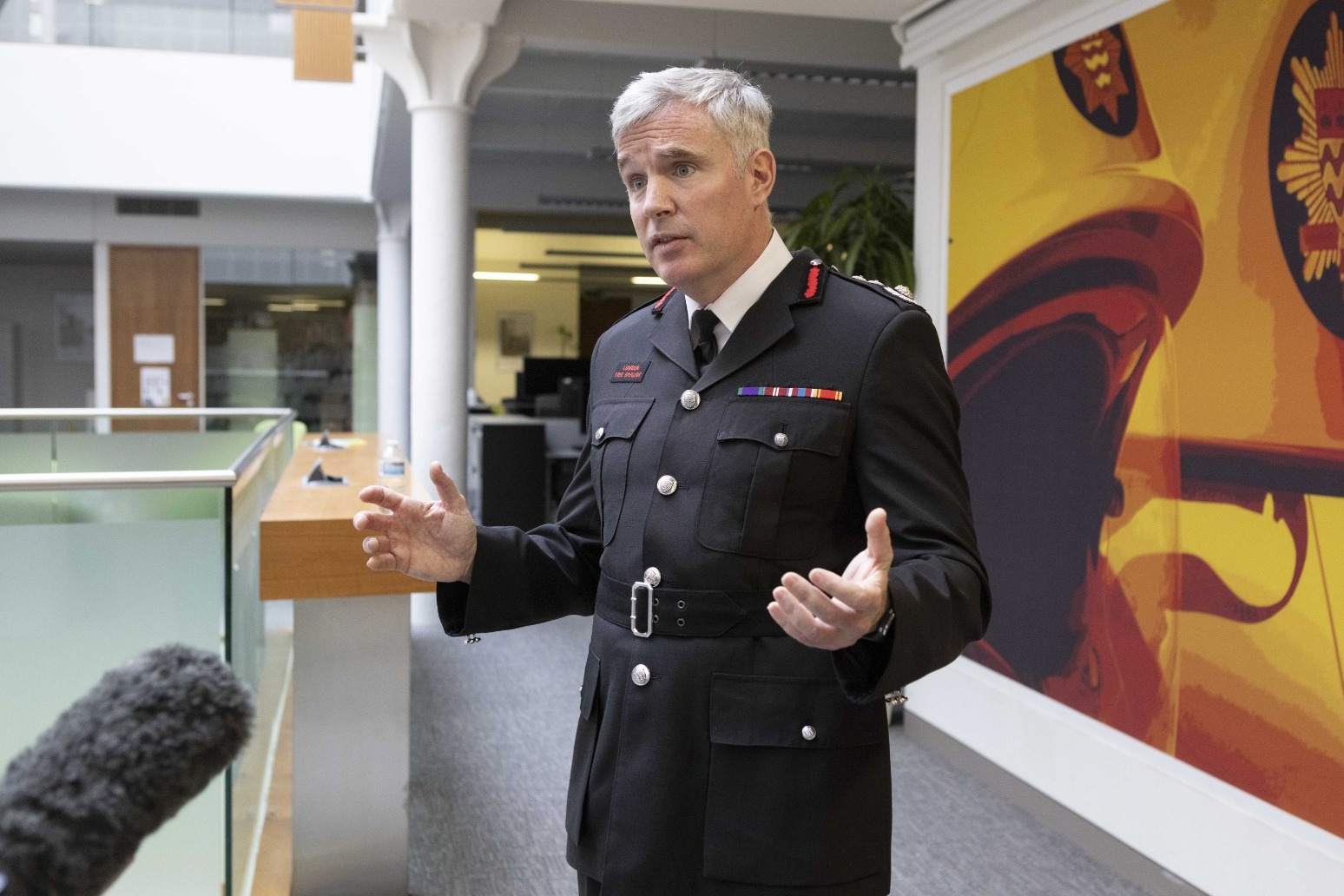 Firefighters face sack if found to have bullied or been racist, LFB boss says

the fire service has “dangerous levels of ingrained prejudice against women”, while colleagues from minority... 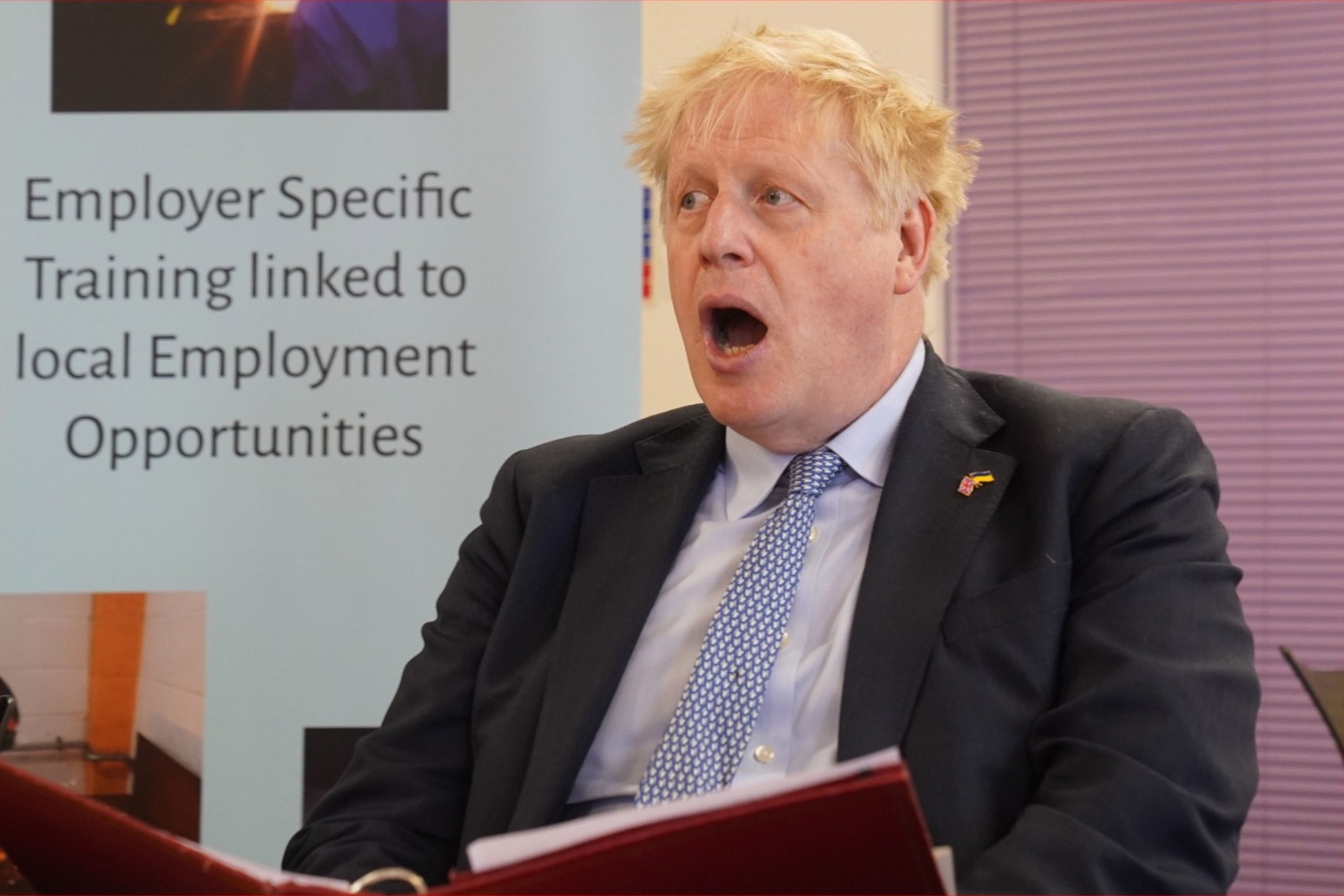 he cited “huge pressures” on the economy, the war in ukraine and his “massive agenda which i was elect...