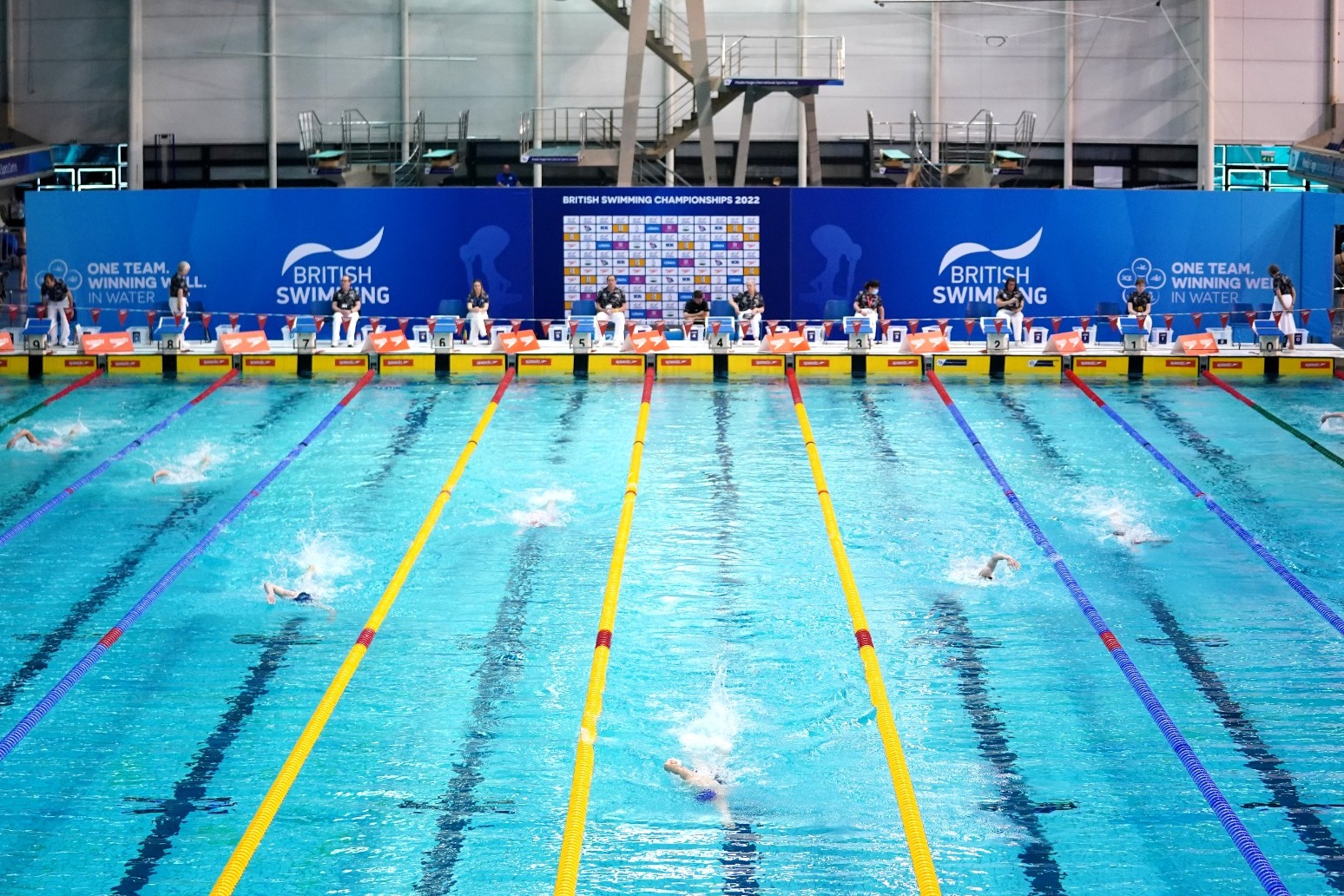 UK Sport chiefs have stopped short of echoing Prime Minister Boris Johnson’s suggestion that transgender women should be barred from female-only sporting events, maintaining eligibility rules must be established on a sport-by-sport basis.

And chief executive Sally Munday said the government-led funding agency would have no hesitation in giving financial backing to any athlete irrespective of gender, provided they were deemed worthy and eligible by their respective national governing body.

Referencing the case of the transgender cyclist Emily Bridges, who was recently ruled ineligible to compete in the national championships by cycling’s world governing body, the Prime Minister said on Wednesday that such a ban “seems sensible”.

But UK Sport is insistent that each sport must take its own responsibility for shaping rules and protocols on the eligibility of transgender athletes, given the vast range of complexities involved.

Munday said: “We have been really clear in our guidance – it is down to sports to decide and to work with their international federations about what the rules should be.

“When inclusion bumps up against fairness and safety, it’s down to an individual sport to consider and make the decisions that are appropriate for that sport.”

UK Sport’s stance mirrors the findings in a review into non-elite sport by the Sports Councils Equality Group – of which it was a part – last year, that concluded that existing gender equality regulations were not fit for purpose.

Among a number of conclusions made by the Group was a proposal that sports that could not ensure physical ‘fairness’, such as contact or combat sports, could introduce an ‘open’ category in addition to male and female ones.

Munday said she had “huge empathy” both for Bridges, who was blocked from racing in the event in Derby last weekend, and her potential rivals, some of whom were reportedly considering a boycott of the race had the 21-year-old been deemed able to compete.

“But this isn’t simply about Emily. Of course, we want to make sure she has the right support – we are in regular discussion with British Cycling about the support she is getting – but not just her.

“We mustn’t lose sight of the fact that this is much bigger than a single person.

“We have to have these conversations respectfully because humans and human feelings and human experiences are at the centre of this. I think that it’s incumbent of all of us discussing this topic to do so with sensitivity.”

Munday was speaking during the launch of a pilot scheme for a new independent disclosure and complaints service for elite athletes across the UK.

Munday added: “It is the responsibility of UK Sport to support and promote the highest standards of ethics and integrity from the Olympic and Paralympic high-performance community.

“We believe that the vast majority of those operating within the Olympic and Paralympic high-performance community already uphold these high standards.

“However, we also know more needs to be done to call out unacceptable behaviour, and for people to be completely comfortable in doing so.

“Sport Integrity will operate completely independently of UK Sport and we are confident that it will enhance reliability and trust in the Olympic and Paralympic high-performance community.” 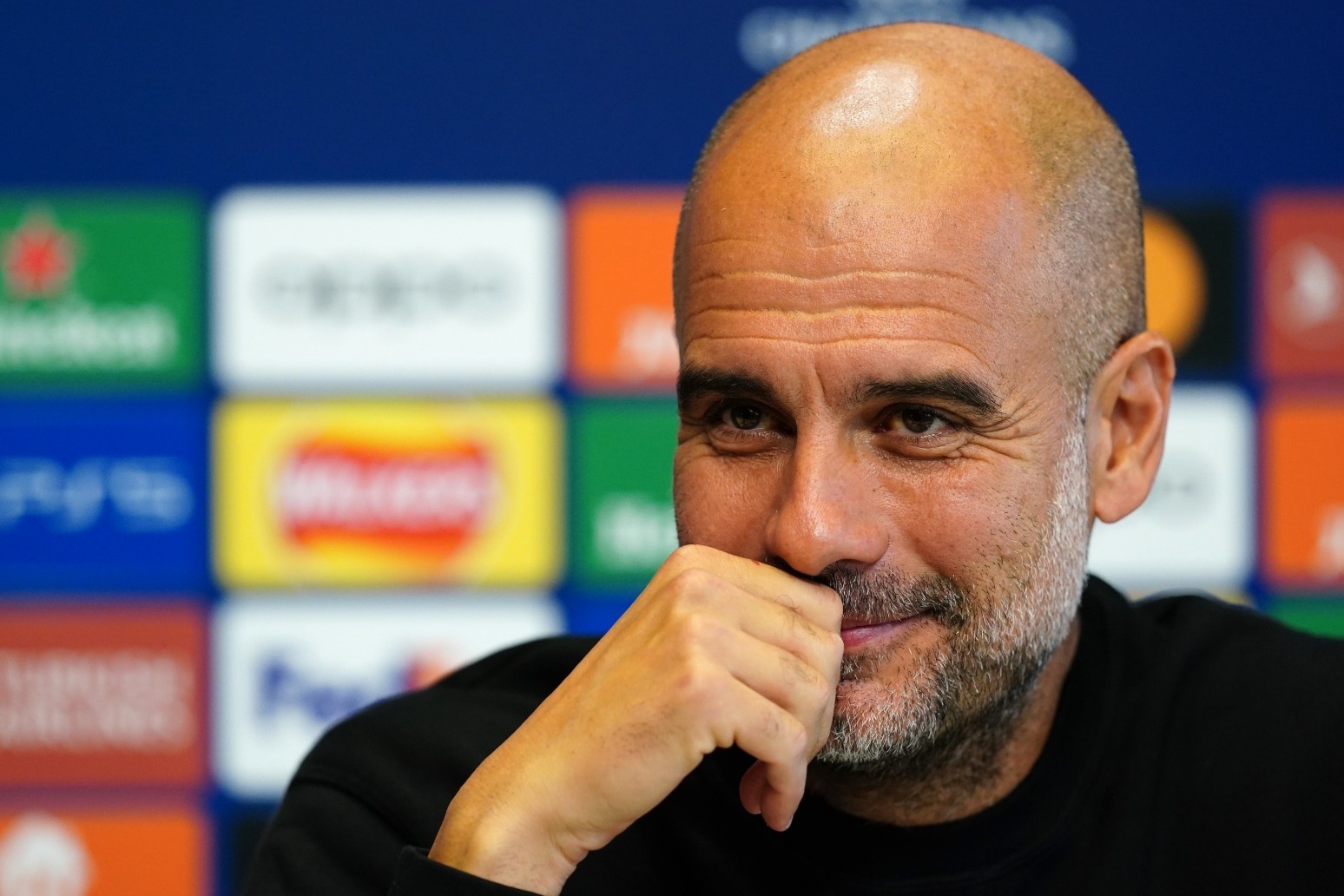 the england right-back was forced off with a knock during city’s 6-3 thrashing of manchester united on sunday. mi... 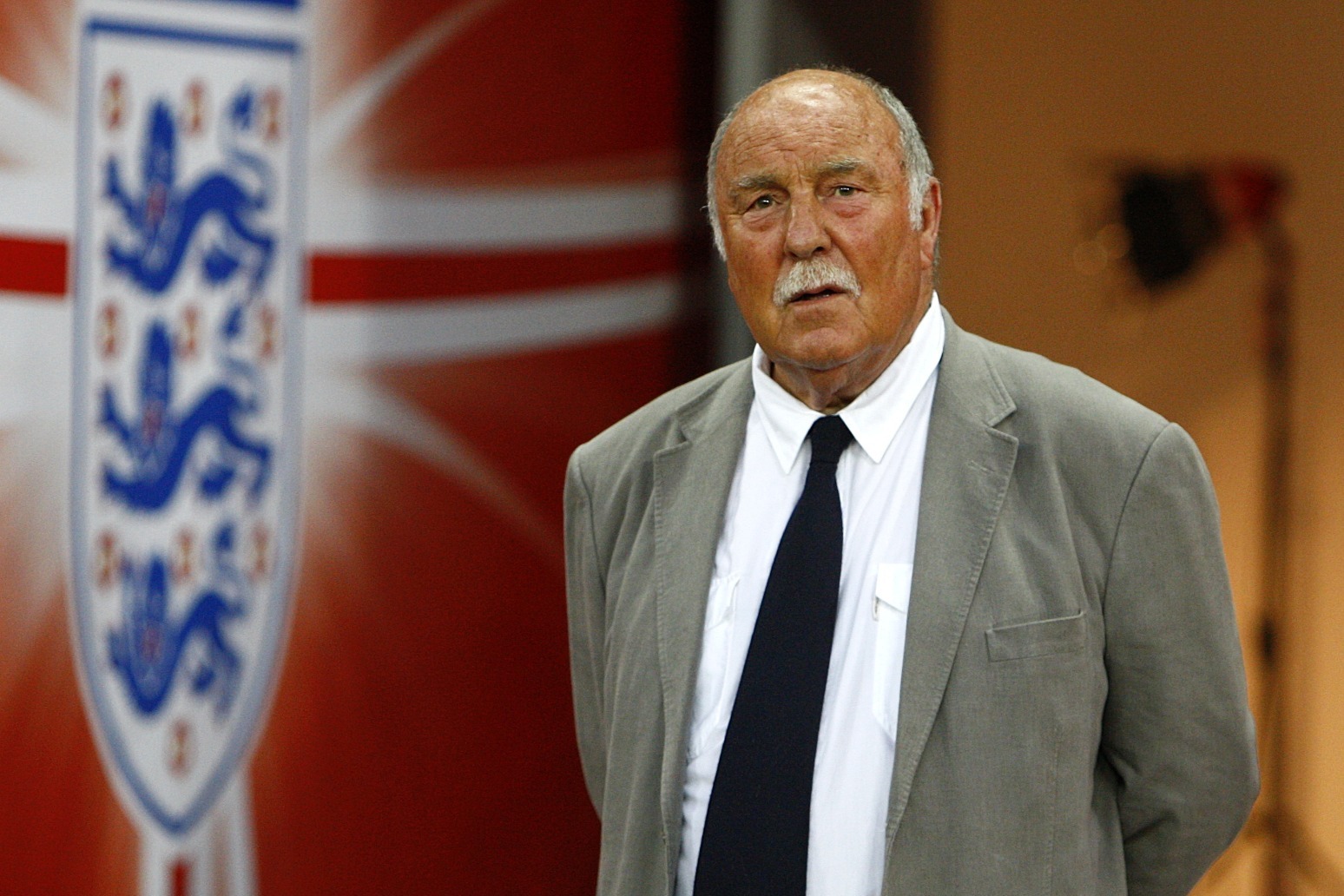 footballing greats past and present have hailed jimmy greaves as “the best goalscorer to ever play” and comp...